The Gaudí House In All Its Glory

Nestled within the charm of Barcelona's Park Güell is the Gaudí House, the crowning achievement of renowned architect Antoni Gaudí. 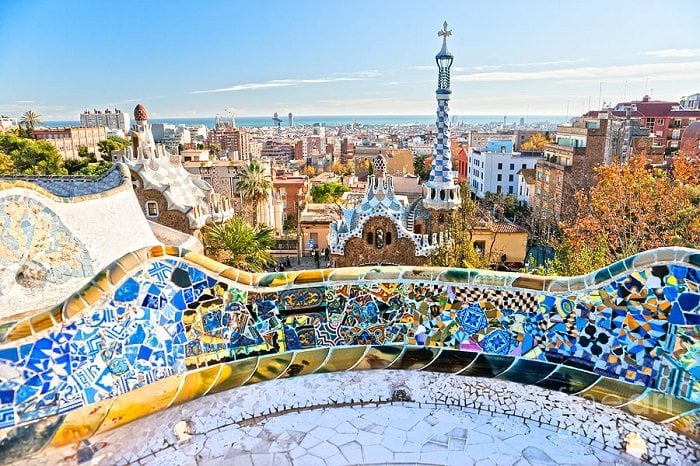 Located in Barcelona within the architectural Park Güell garden complex is the Gaudí House, the former home of world-renown Antoni Gaudí, a Spanish Catalan architect known for his uncompromising, zany and dramatic style featured most saliently in Barcelona’s Sagrada Família cathedral.

The Gaudí House, which was home to the architect from 1906 to 1925, is now open to the public, giving tourists and locals a chance for an in-depth look into one of the well-known architect’s most intimate haunts. 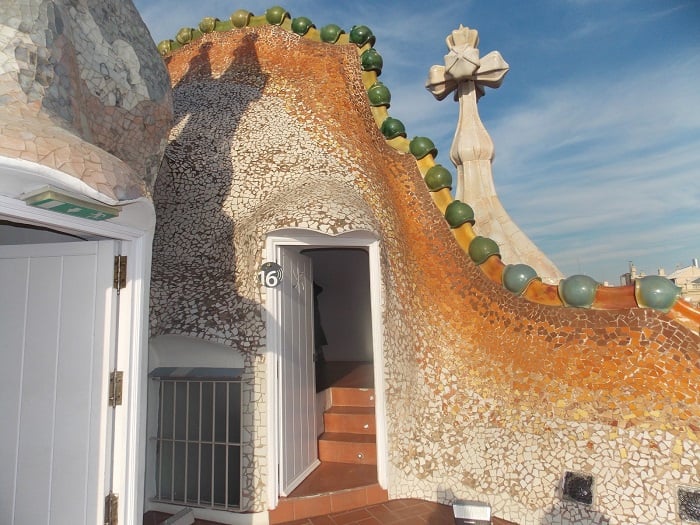 Gaudí was born in 1852 in Reus, though he spent most of his time in Barcelona, where he studied, worked, and lived with his family. In 1878, he finally earned his architect’s diploma, and worked on a number of projects during and after his schooling at the University of Barcelona and Barcelona Province School of Architecture. In 1926, after decades of working as a successful architect, Gaudí died three days after a tram struck him while he was walking home. 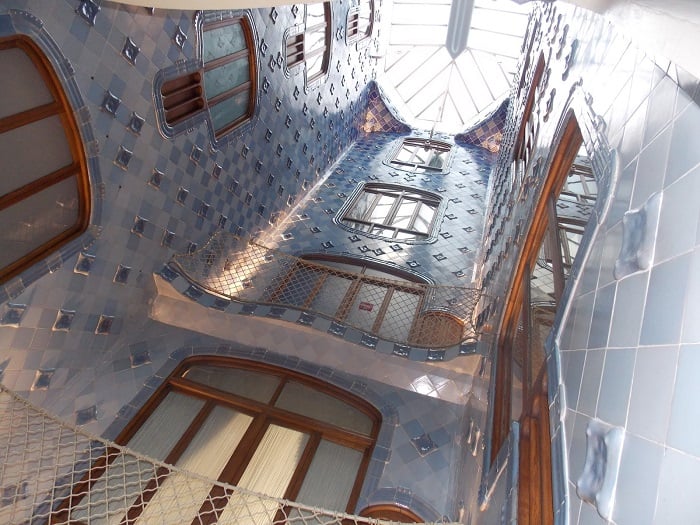 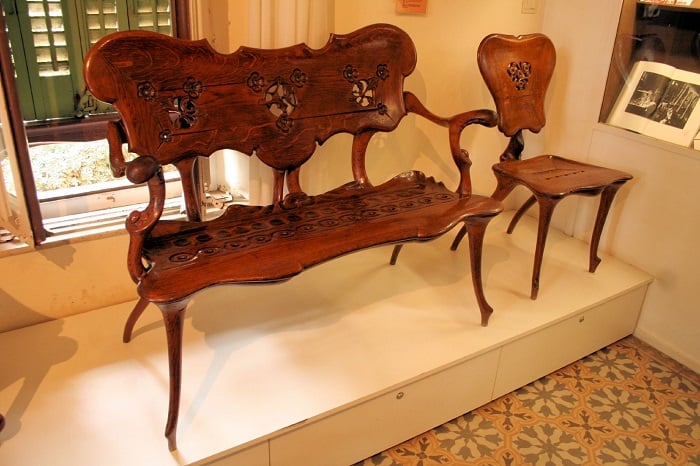 Though Gaudí was primarily an architect, he also dabbled in landscaping, and created pieces of art, furniture and other objects. In 1963, the Gaudí House Museum opened to house and display works, furniture and personal belongings from Gaudí’s life as an architect. The abode itself was originally built as a show house to attract potential buyers for other Park Güell homes. 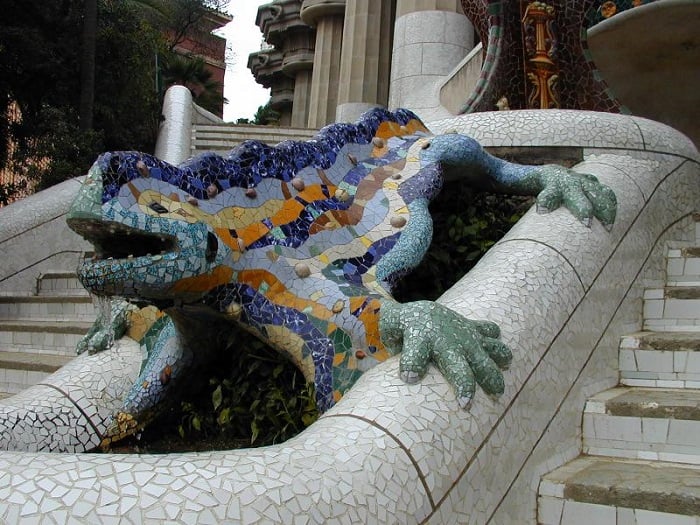 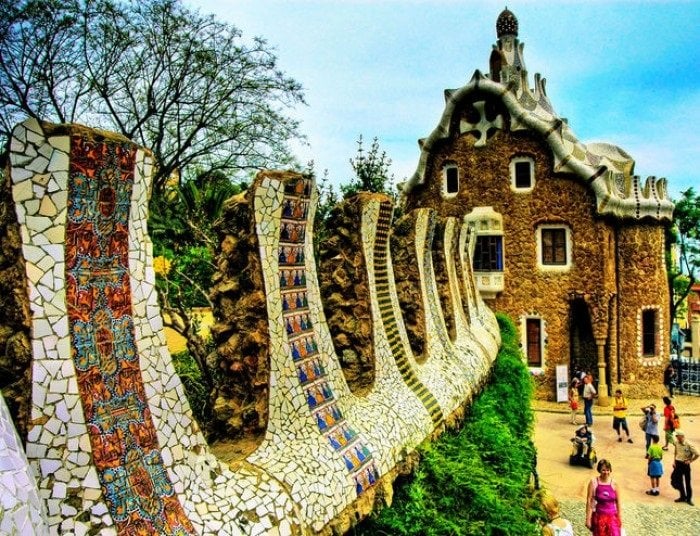 While the Gaudí house offers a peek into the architect’s daily life, and preserves many incredible pieces of furniture that Gaudí himself designed, Park Güell, which surrounds the house, is an actual example of the architect’s work.

The park, which is a stunning mix of Dr. Seuss-like architecture and greenery inspired by the English garden city movement, is one of the largest architectural works in southern Europe. Güell’s impressive views and intricate mosaic work draw thousands of visitors each year. UNESCO even declared the park a monument of world interest in 1984. 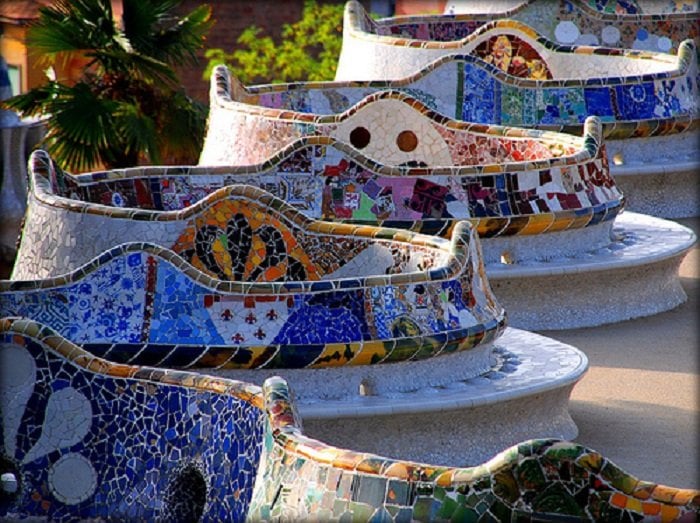 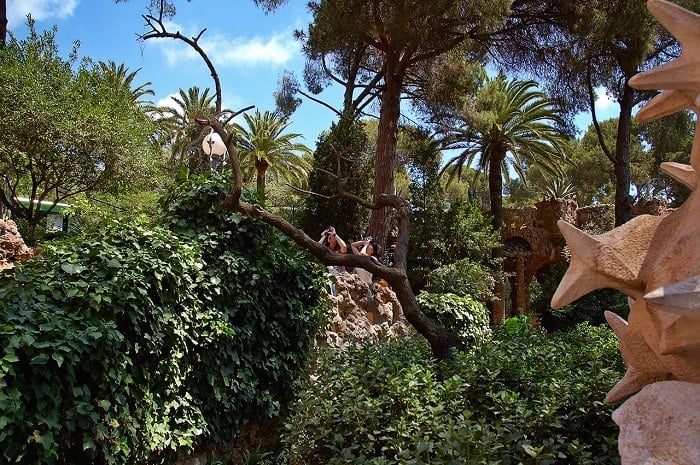 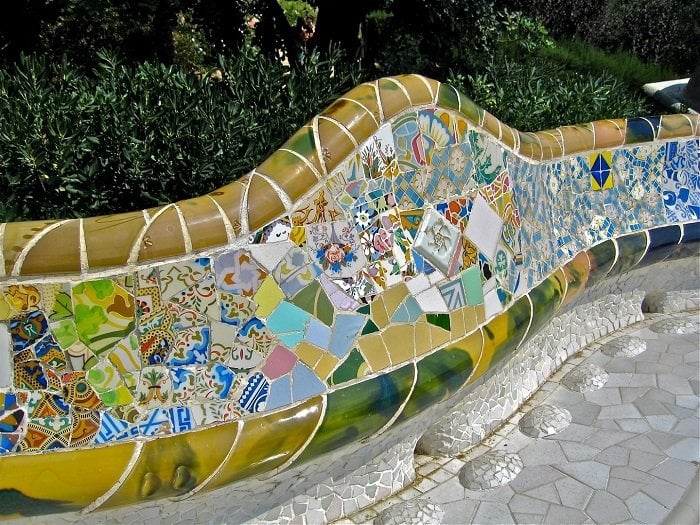