The mystery surrounding the death of George Reeves, the original Man of Steel. 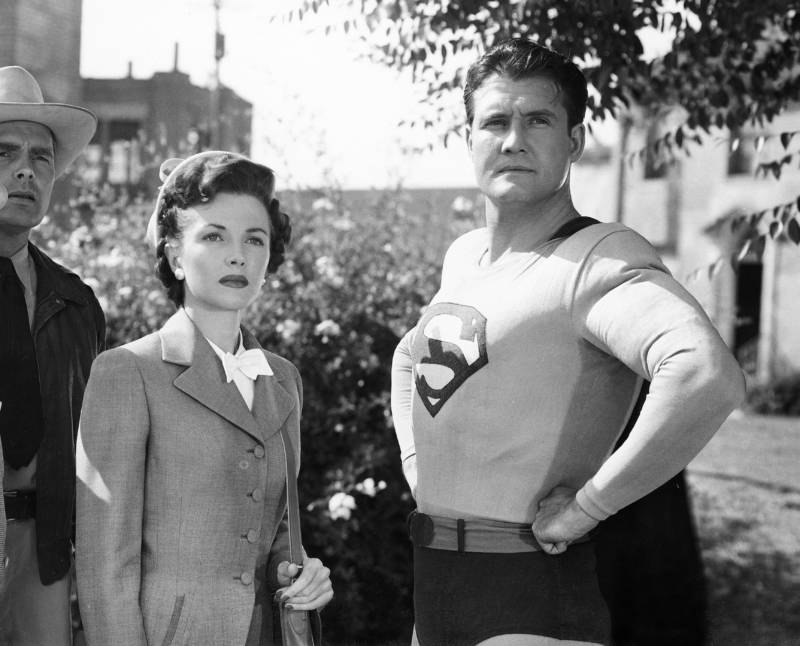 Photo by ABC Photo Archives/ABC via Getty ImagesPhyllis Coates and George Reeves in The Adventures of Superman.

On June 16, 1959, actress Phyllis Coates was woken up around 4:30 a.m. by a very strange phone call. The woman on the other end of the line was a woman named Toni Mannix. She sounded very disturbed and was hyperventilating as she rasped, “The boy is dead. He’s been murdered.” This kind of phone call would not have been out of the ordinary for Lois Lane, the character Coates famously played on TV. But not even Lane could have imagined that the dead “boy” was none other than Superman George Reeves himself.

George Reeves hit the television jackpot when he landed the dual role of Clark Kent/Superman in the television series The Adventures of Superman. The show was a smashing success, drawing huge audiences each episode.

A classically trained actor who already had some impressive credits to his name, including the 1939 classic Gone With the Wind, Reeves was reluctant to take on the role because in television’s early days, it was considered to be a rather undignified medium that was far inferior to film. Reeves worried he would be typecast as a children’s actor. His fears were not unfounded, as he had been out of work for two years by the time of his death in 1959. 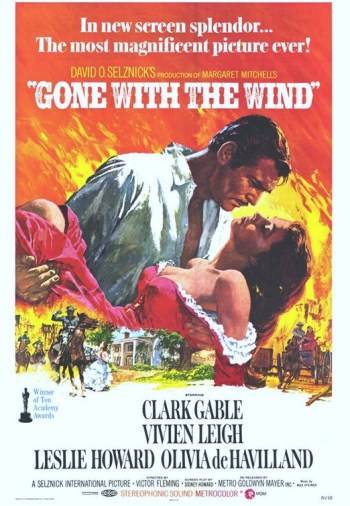 Wikimedia CommonsReeves played opposite Vivien Leigh as one of the Tarleton twins in Gone With the Wind.

The night of Reeves’s death, the actor was at home with his fiancée Lenore Lemmon, along with the writer Robert Condon, who had been staying with them. Around one in the morning they were joined by two of the neighbors, at which point Reeves, who had already been in bed, stomped downstairs to yell at his guests. As Reeves returned to his room, Lemmon bizarrely began providing some morbid commentary. “He’s going upstairs to shoot himself,” she explained to the other guests, who then heard a sound from upstairs. “See, he’s opening the drawer to get the gun.” Lemmon claimed. Finally, a single shot rang out. “I told you, he’s shot himself.”

When the cops arrived on the scene, Lemmon told them she had been “only kidding” when she made her strange remarks.  They found George Reeves upstairs on his bed, with a Luger between his feet and a bullet hole in his head. The police ruled the death a suicide, but by the time Reeves’ obituary was published in the Los Angeles Times, the newspaper already noted there was “an element of mystery.” 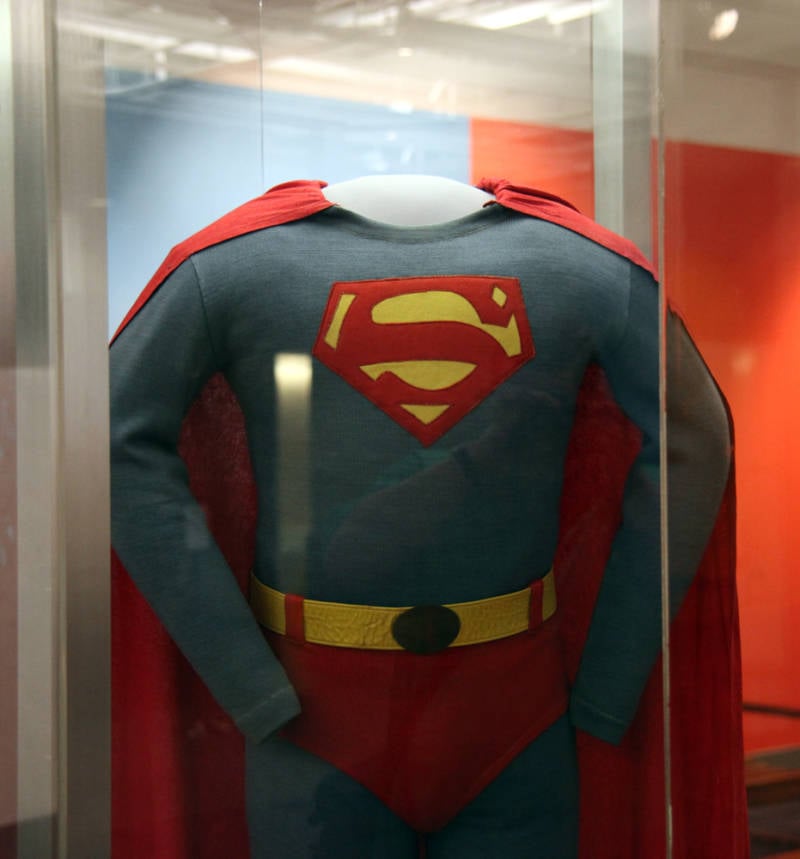 Reeves’ mother refused to believe her son had killed himself and hired famous Hollywood lawyer Jerry Giesler to investigate further. Giesler called for a second autopsy. The police had never checked Reeves’ fingers for residue to see if he pulled the trigger nor did they count the number of bullets remaining in the gun. There were also bruises on Reeves’ head and body. However, these were never investigated and Giesler strangely refused to work on the case any longer.

Giesler had been paid a hefty sum, so why did he suddenly drop the case? Perhaps he came a little too close to the truth. In reality, George Reeves’ life was a far cry from that of his heroic television counterpart. He had recently been involved in a serious affair with a married woman, Toni Mannix, before dumping her for his high-society fiancee, leaving Mannix devastated.

The husband of Reeves’ jilted lover was the infamous Eddie Mannix, a “fixer” at MGM during the golden age of studios, when his job was to make stars’ problems vanish. Although the power of the studios was waning by the 1950s, it’s possible Eddie Mannix still wielded enough influence to “fix” George Reeves at his wife’s behest.

Or perhaps Toni took matters into her own hands and simply had her husband cover it up. After all, it was she who had made the early morning phone call to Coates, before anyone outside of Reeves’ home could have known about his death.

Regardless of the plausibility of these theories, it’s likely that the identity of whoever fired the bullet that killed the Man of Steel will remain a mystery.

Next, read about the gruesome and unsolved murder of the Black Dahlia. Then check out 48 photos that capture vintage Hollywood.