How Georgia Tann Stole And Sold 5,000 Babies In The Black Market

From 1924 to 1950, Georgia Tann and the Tennessee Children’s Home Society stole and sold an estimated 5,000 children. 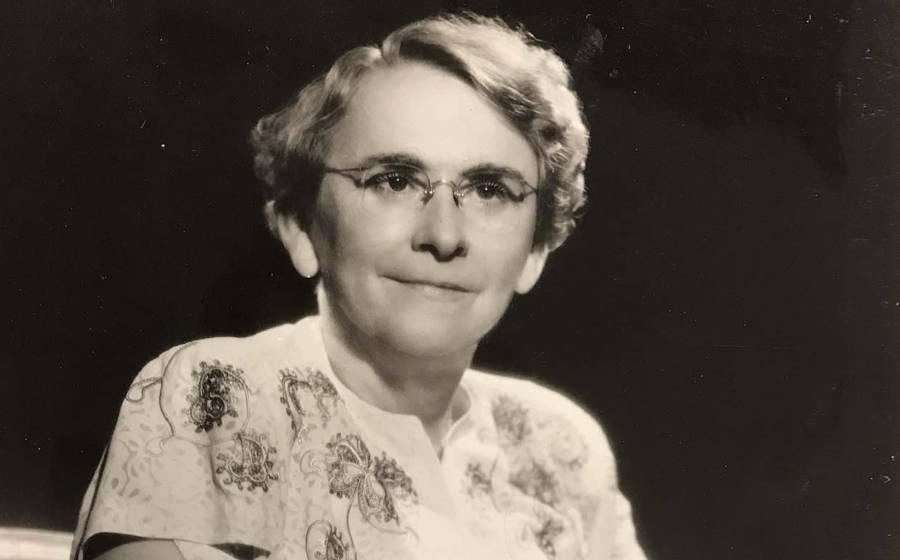 When most people consider a life of thievery and crime, the last thing they’d think of stealing is a baby. Generally speaking, babies are a pain in the neck. And it’s not like you can sell a baby, right?

In 20th century Tennessee, some people were doing just that.

How long could one expect to sell babies before getting caught? A year, maybe? Perhaps even three?

Try twenty-six. From 1924 to 1950, Tann and the Tennessee Children’s Home Society sold white babies on the black market. In nearly three decades, an estimated 5,000 children were nabbed and sold to new families.

Where exactly did Tann find thousands of kids to steal? The answer is quite simple: poor people.

Maybe she felt that these less-fortunate families had so many kids that they wouldn’t notice a missing child or two. The poor also did not always have the necessary resources to search for their lost children.

When complaints were made to the police, Tann’s friendship with powerful tycoon and occasional mayor E.H. Crump ensured the complaints would be ignored. Heck, sometimes the police were helping her nab kids.

Tann didn’t just settle for stealing from low-income families. She was quick to pick up newborns from prisons and mental wards. Even babies born in hospitals weren’t safe. She would bribe nurses and doctors in birthing wards to snatch up a few infants for her. Said nurses and doctors would then tell the parents that their child was stillborn. 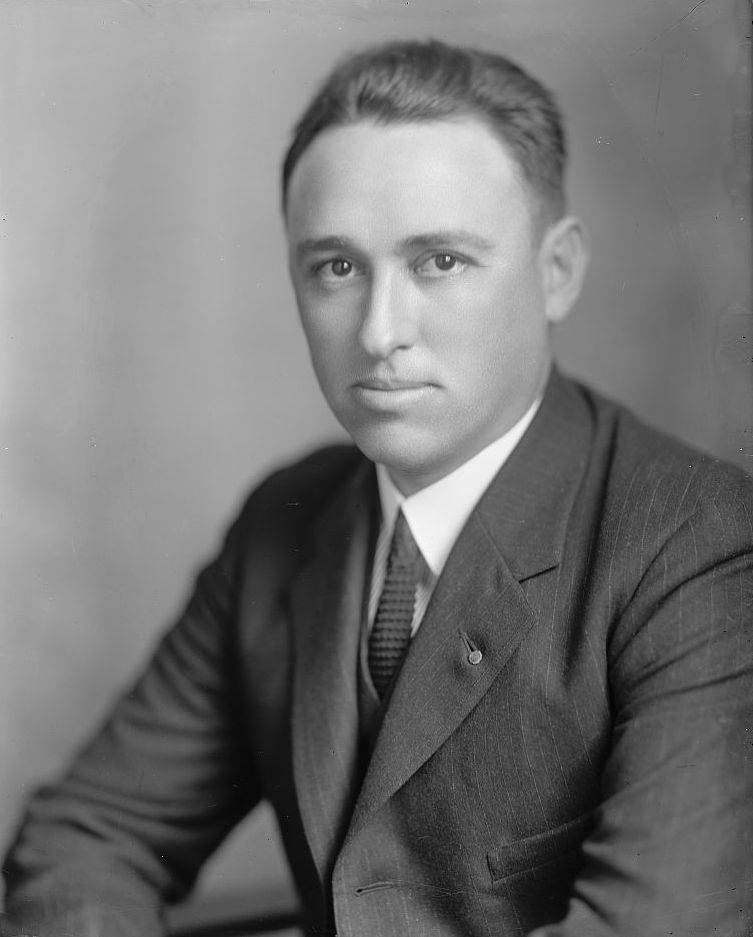 Once she had the children with her, she would make her money by selling these children to unassuming families. She even had ads in the newspaper, because why not?

The real money came from interstate adoptions. Adoptive parents from places such as New York and Los Angeles were willing to spend $5,000 (nearly $70,000 in today’s money).

While Georgia Tann was swimming in money, she wasn’t making as much as she could have been. Children, like most human beings, are prone to dying. In the 26 years that Tann and the Tennessee Children’s Home Society were in business, it’s estimated that around 500 kids died at the hands of Tann, either through poor care suspected abuse. Still, she was making a killing.

The scheme entered its twilight days when Gordon Browning, a political enemy of Tann’s friend Crump, was elected mayor. He soon caught wind of the whole “selling babies” racket and launched an investigation.

Tann knew that without Crump in power, she had decidedly less influence than she used to. The investigation would most likely go through.

It never did. Tann died of cancer a few days later in one of the world’s worst coincidences. Two months later, the Tennessee Children’s Home Society shut down.

If it’s possible for any positives to come out of this dreadful scenario, it’s that Georgia Tann popularized the idea of adoption. Nowadays, people are just a lot more careful about the whole procedure.

Now that you’ve read about Georgia Tann, read about the Oklahoma Orphan Train. Then check out the these tragic photos of child laborers in the United States.