It was only in the mid 20th century that the US enacted federal standards regarding child labor. We look back on that in photos.

In an attempt to eliminate what it views as a global problem, the Obama administration is currently conducting an investigation on child labor around the world — from Russian children forced into pornography to child tobacco farmers in Nicaragua. The Department of Labor’s Bureau of International Labor Affairs has recently opened up a report for public comment, in which it identifies child labor practices in over one hundred countries and suggests ways to end them.

While a gander at these practices is indeed a bit jarring, the truth is that until relatively recently, the United States had its own sordid history with child labor. You can see for yourself in these photos from the Library of Congress: 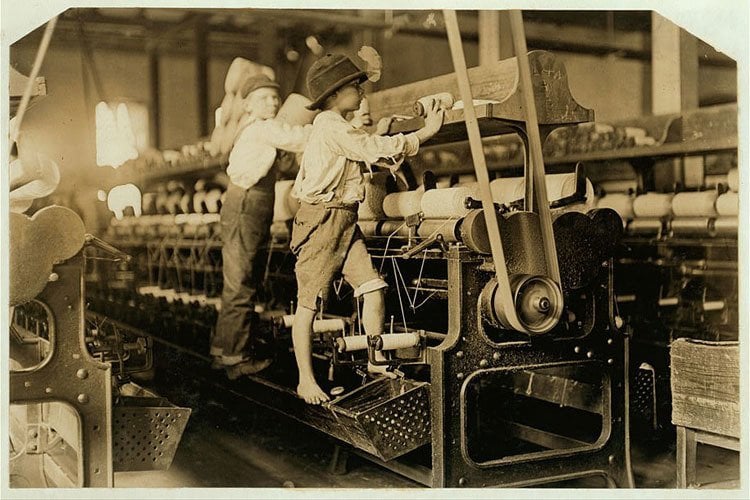 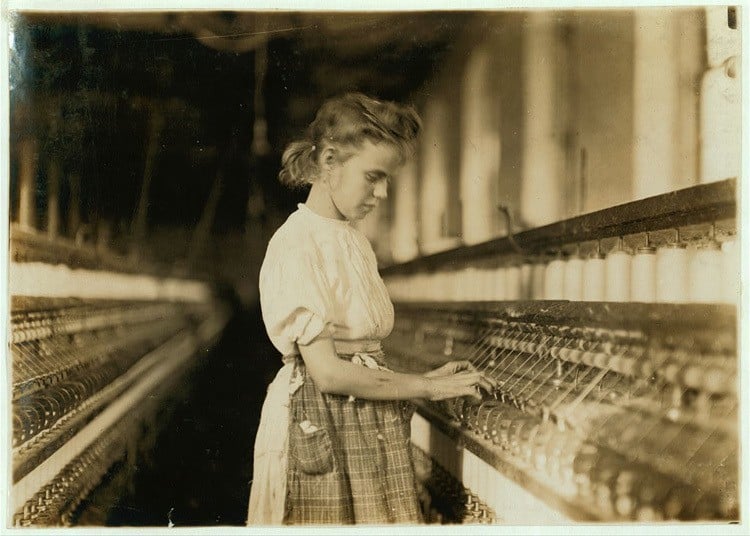 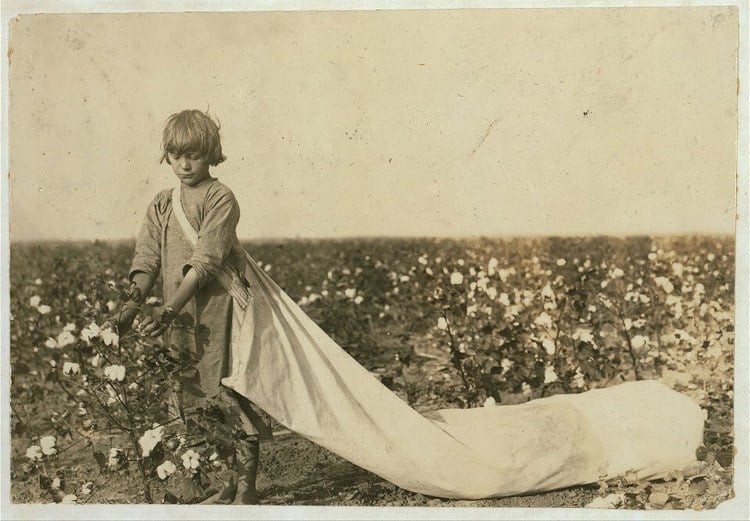 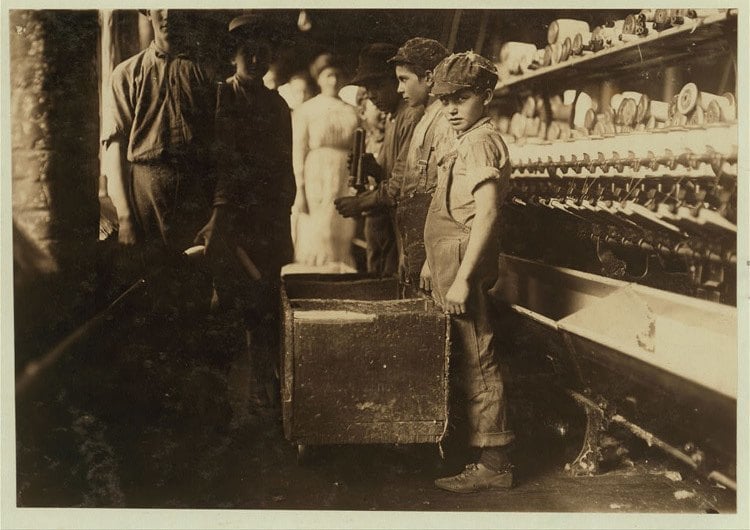 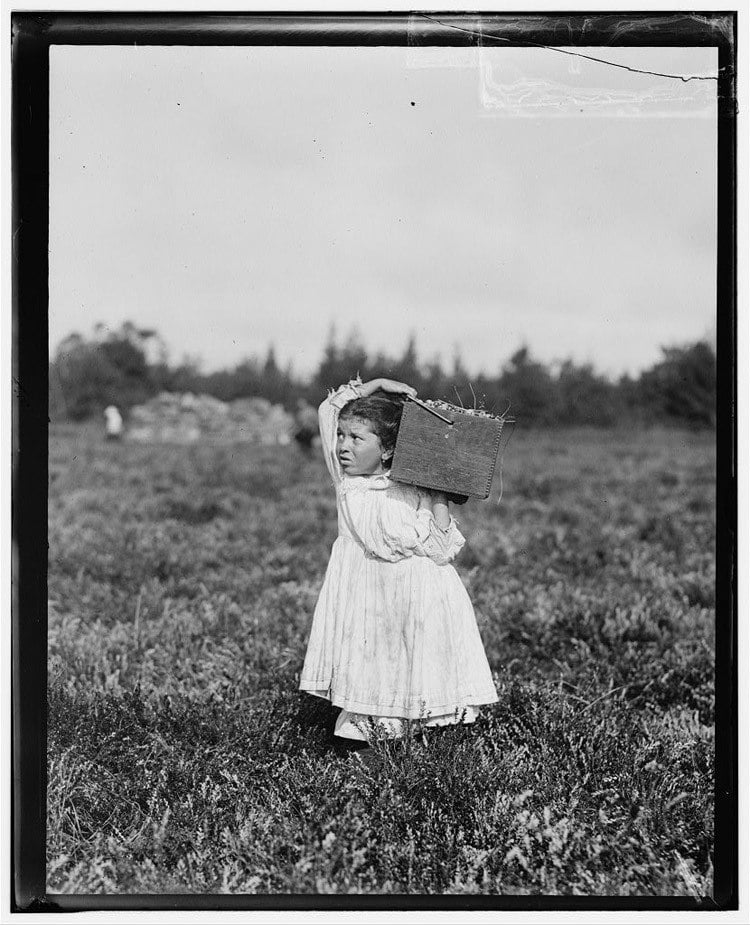 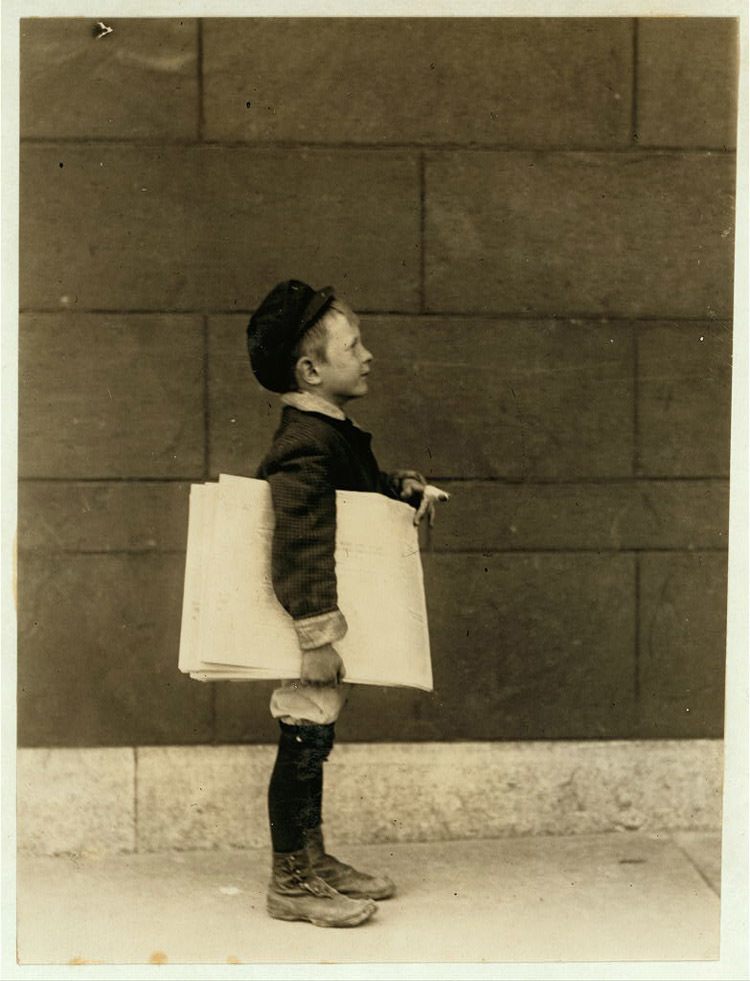 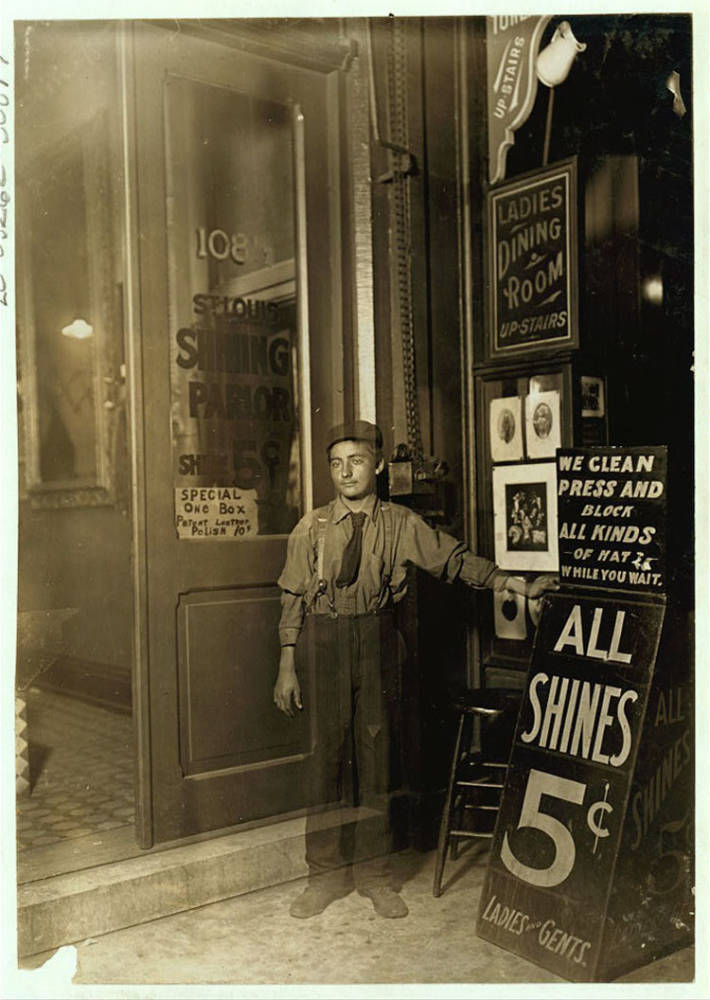 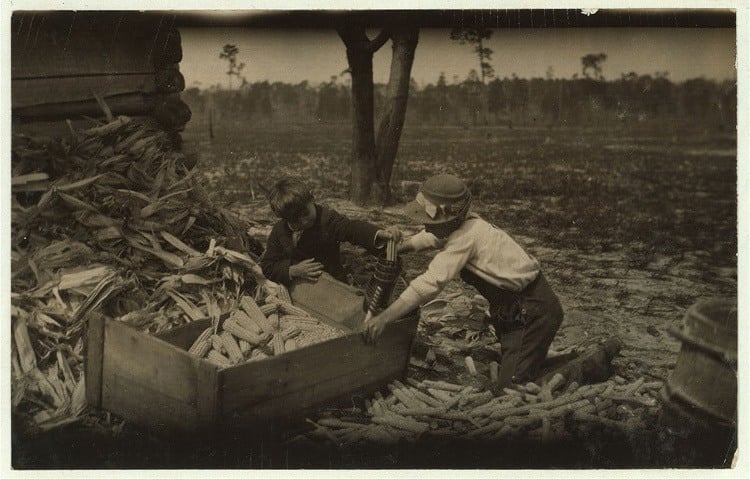 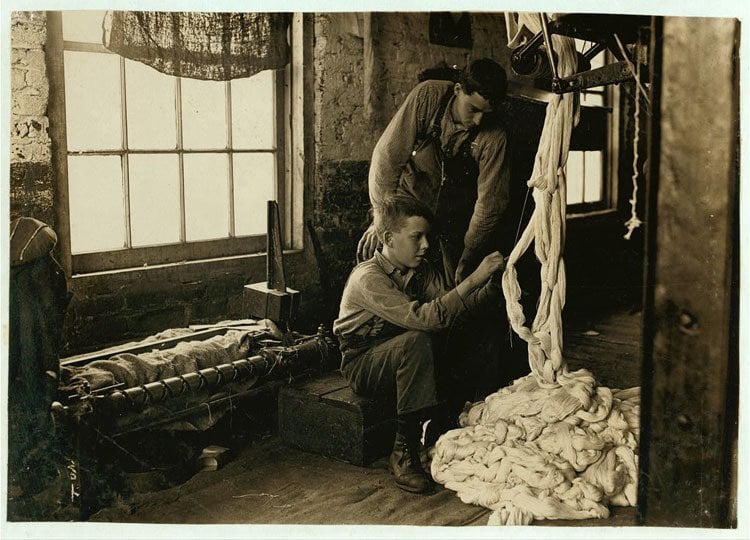 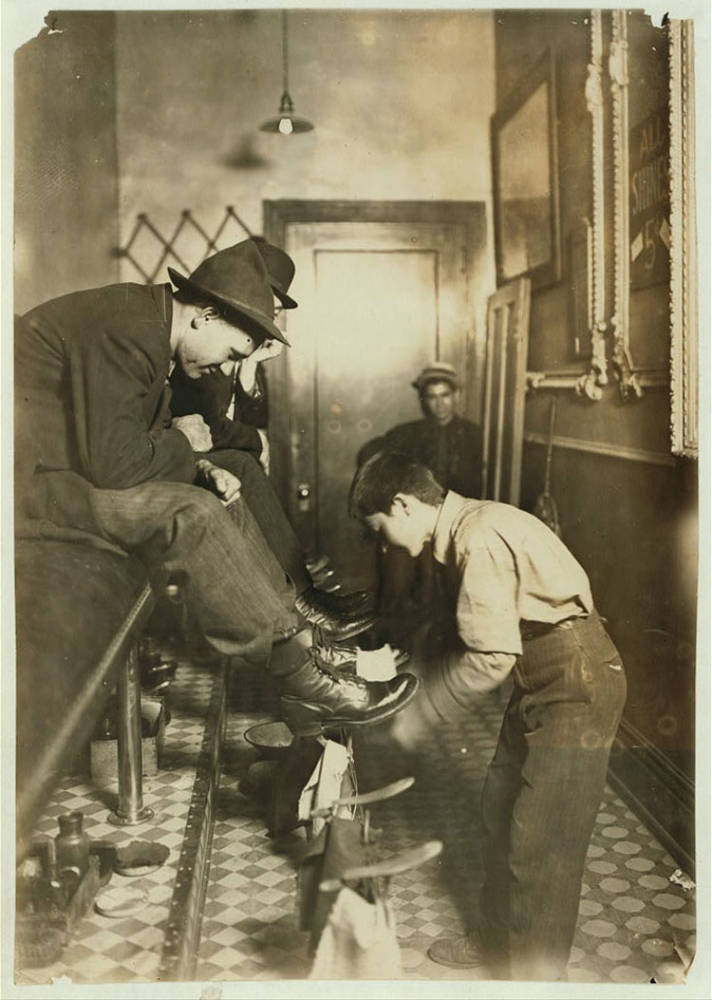 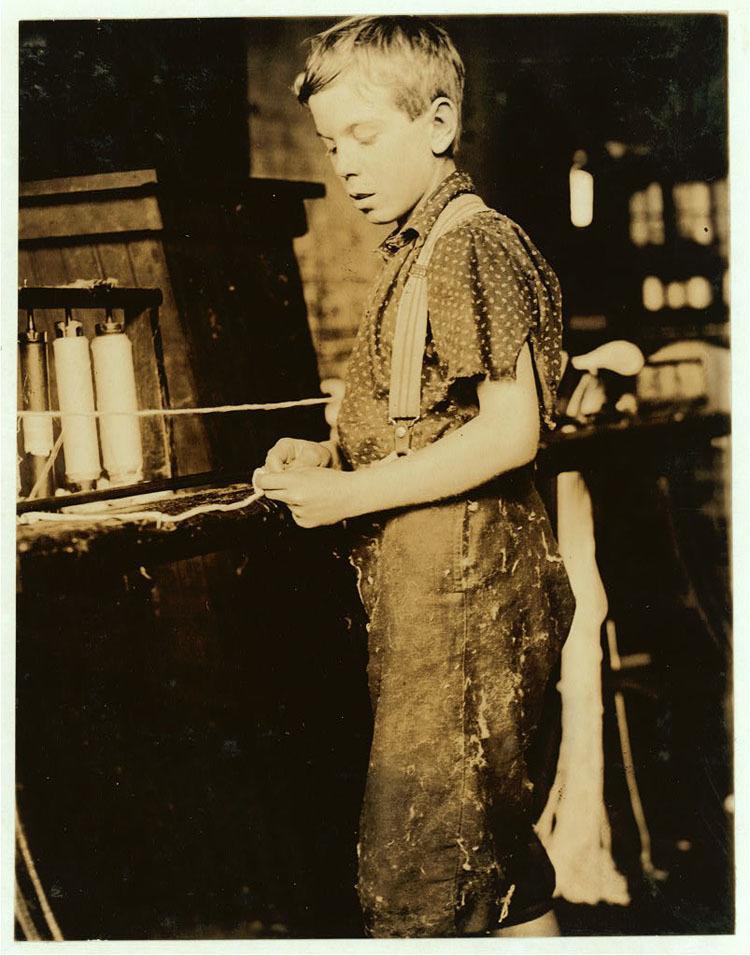 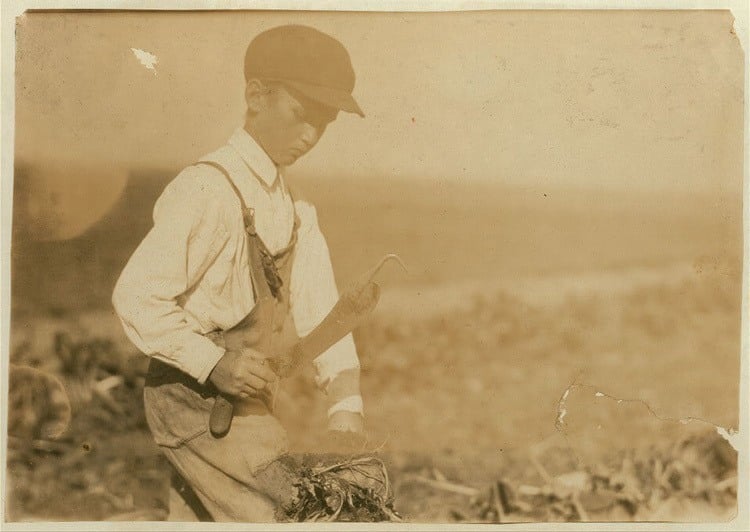 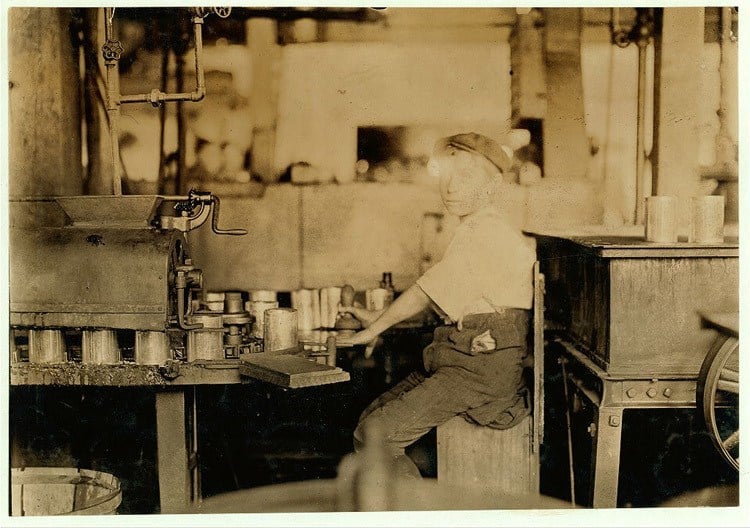 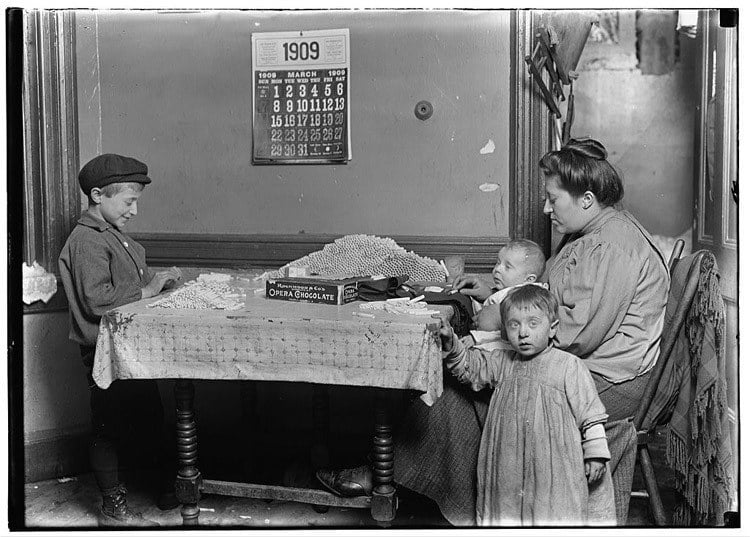 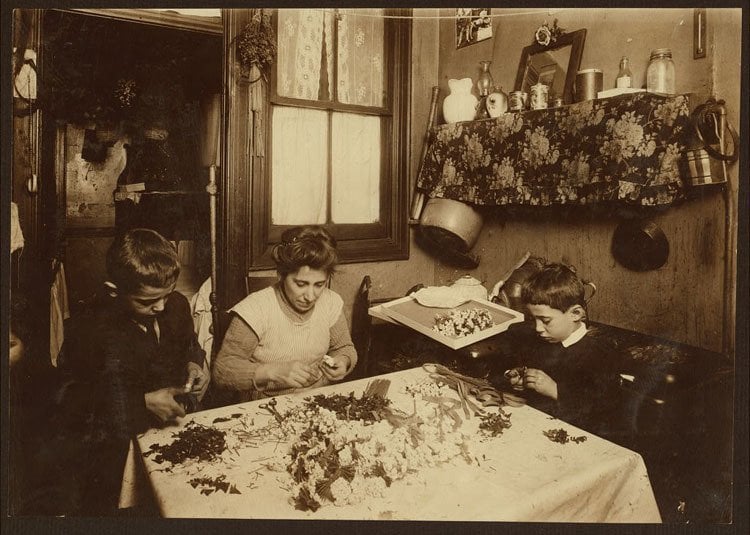 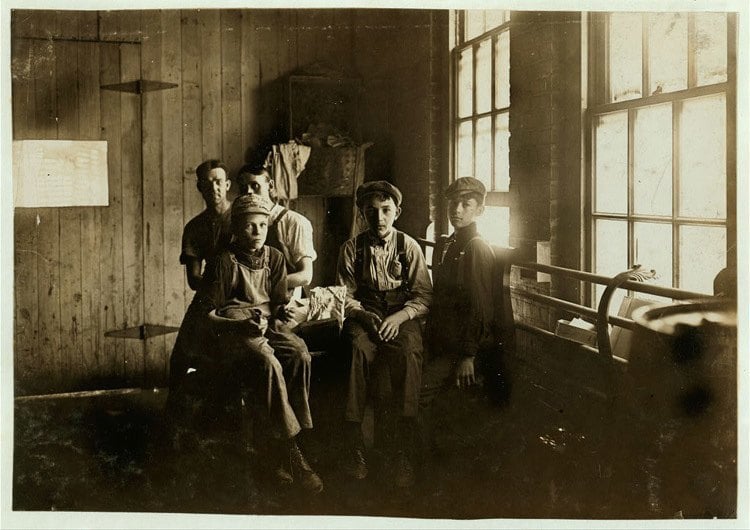 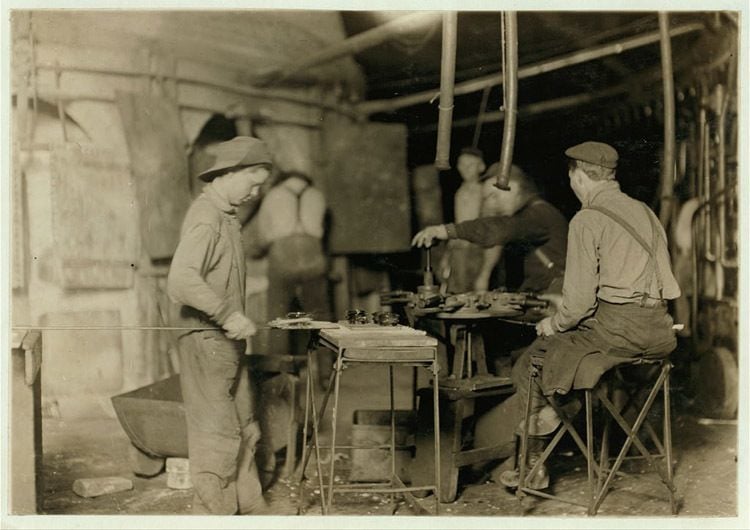 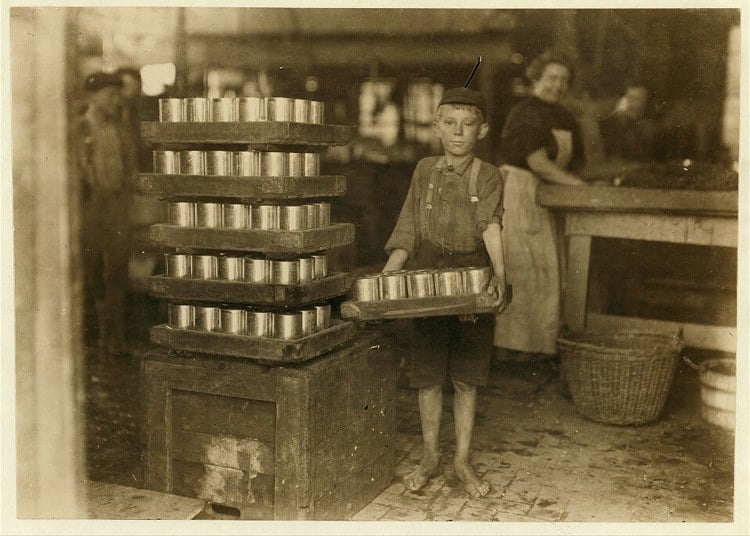 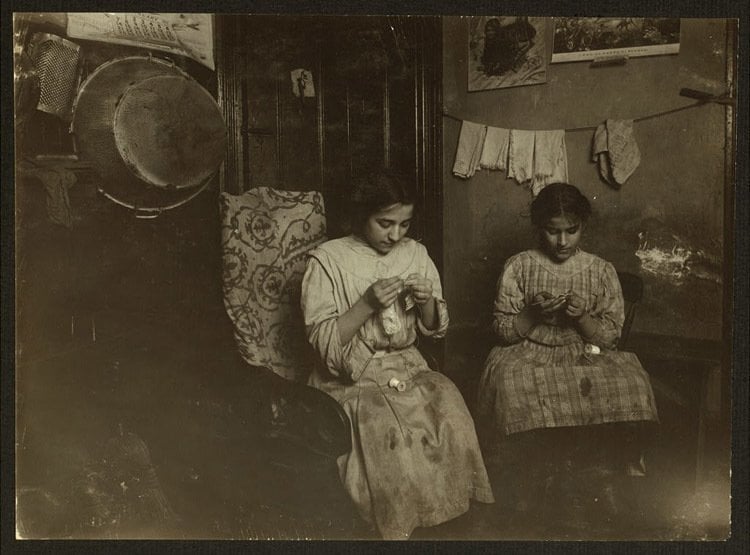 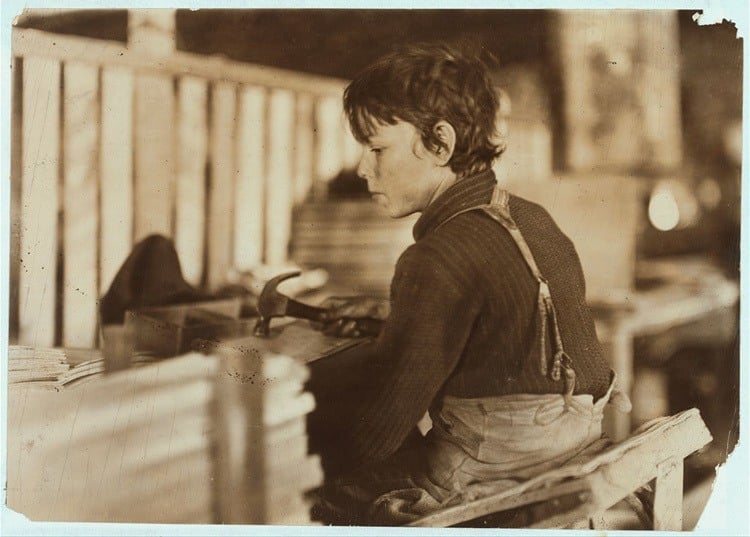 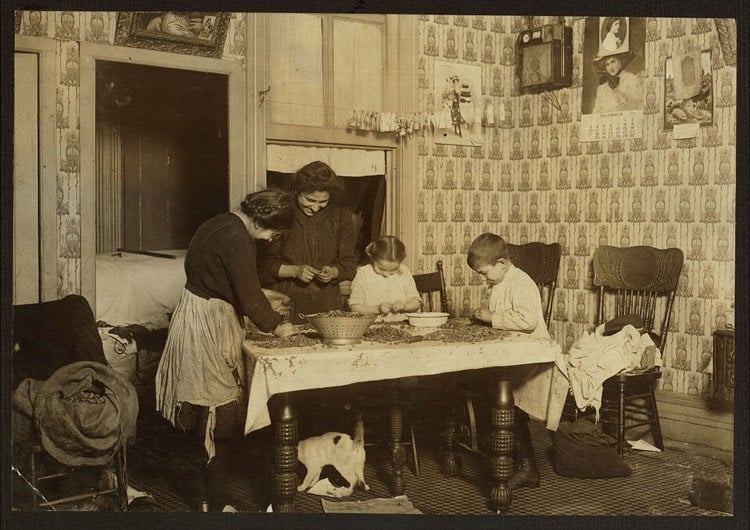 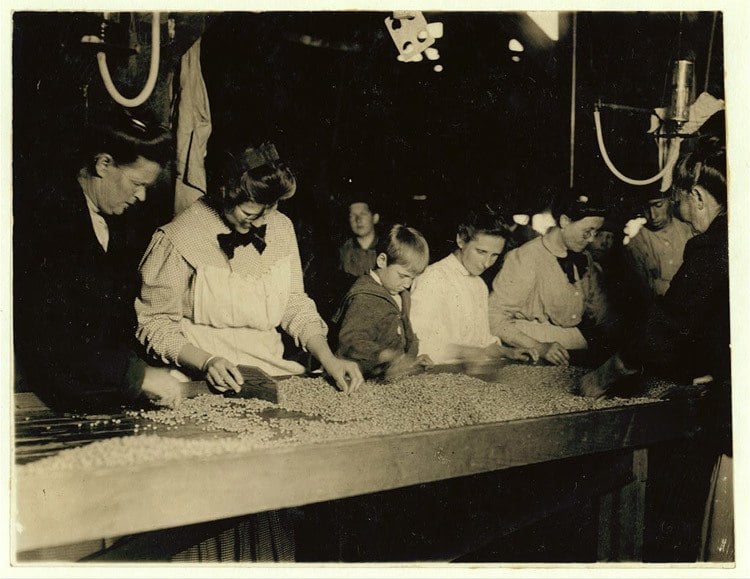 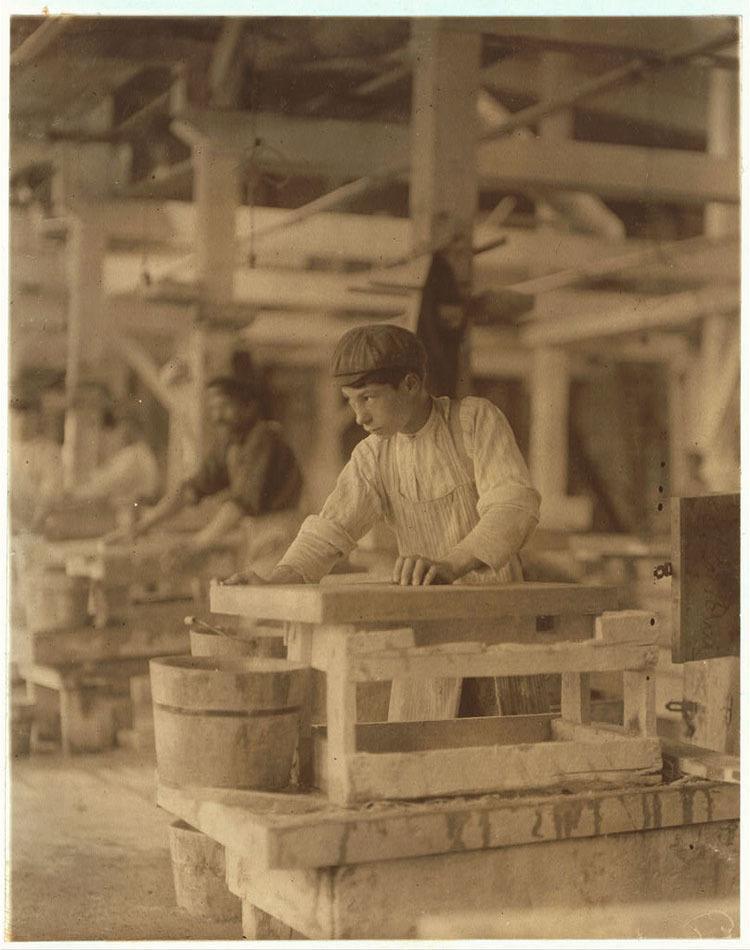 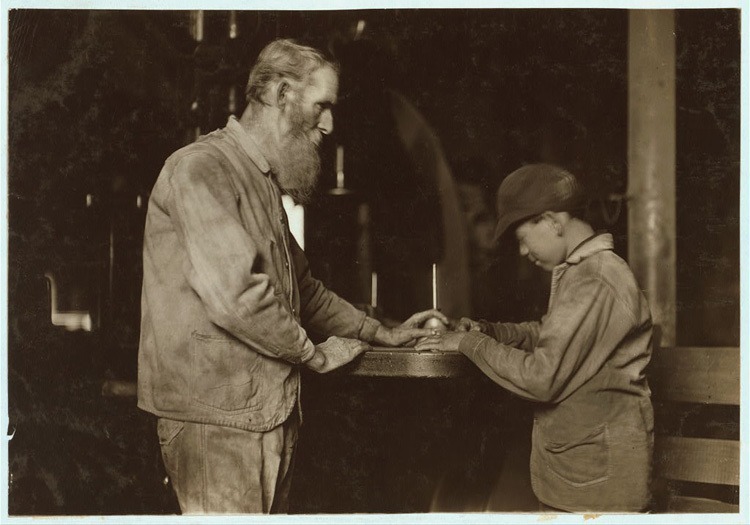 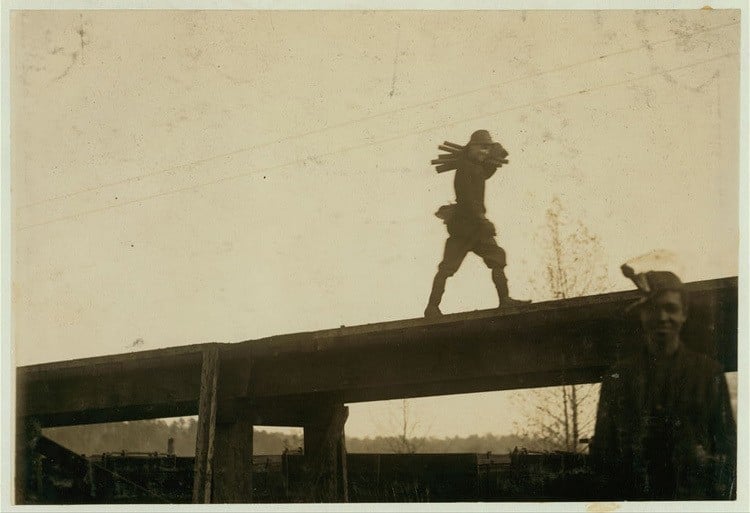 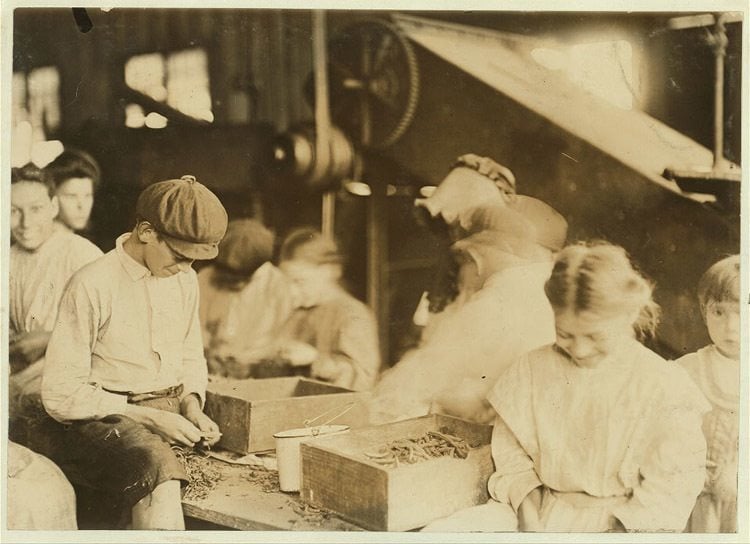 Before Congress passed the Fair Labor Standards Act in 1938, there were no federal standards regarding the treatment of child laborers. What this meant was that before this time, employers could pay child laborers even less than adult laborers and subject them to more dangerous conditions given the fact that, as children, they weren't as likely to protest.

In the mid 19th century, an influx of immigrant populations, mass production, and urbanization changed the shape and supply of labor — and the abuses to which an employer could subject a laborer.

The official number is that by 1900, 18 percent of all American workers were under the age of 16, but in reality — and in certain parts of the country — that percentage was likely higher. These school-aged children were not going to school or playing; in many cases, they were operating heavy machinery in factories, where some would fall ill, lose limbs and even die.

For a time, labor activists such as the National Child Labor Committee attempted to apply a state by state "solution" to the problem, to no avail. When the gaps within a state-led model manifested, Congress passed laws to enact a federal child labor law, which the Supreme Court deemed unconstitutional.

Undeterred, child labor opponents sought a constitutional amendment to authorize federal child labor legislation, but a conservative political climate and fear of Federal encroachment meant that even though Congress passed it, many states failed to ratify it. Finally, in 1938 — after the Great Depression changed much in the way of how we understand labor — the Fair Labor Standards Act passed, effectively establishing that children must be 16 or older to work.

In short, childhood took decades of work to produce.