The French Postcard: The Early 20th Century Equivalent Of “Playboy”

The turn of the 20th century brought with it a number of changes. The French Postcard was just one of many responses to them.

Hatchet-wielding, sex and alcohol-hating women like Carrie Nation preceded sex moguls like Polly Adler. Flappers sashayed around fat cat politicians and businessmen while a constellation of actors tried to legislate morality through dress and dance.

When times change, dissonant scenarios like these make sense. It also helps explain the popularity of the “French postcard,” seen in the gallery below: 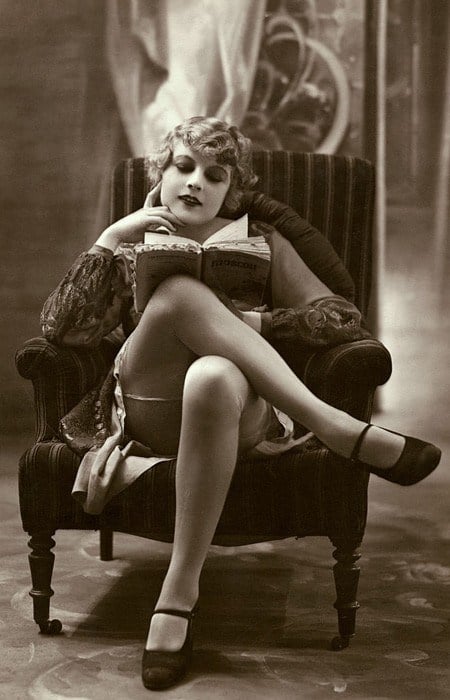 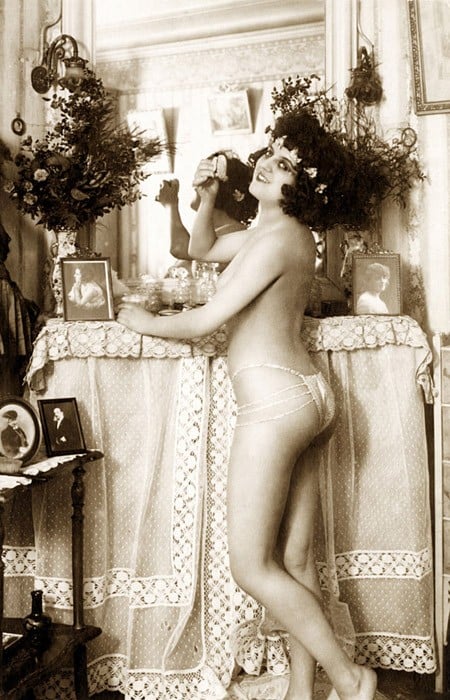 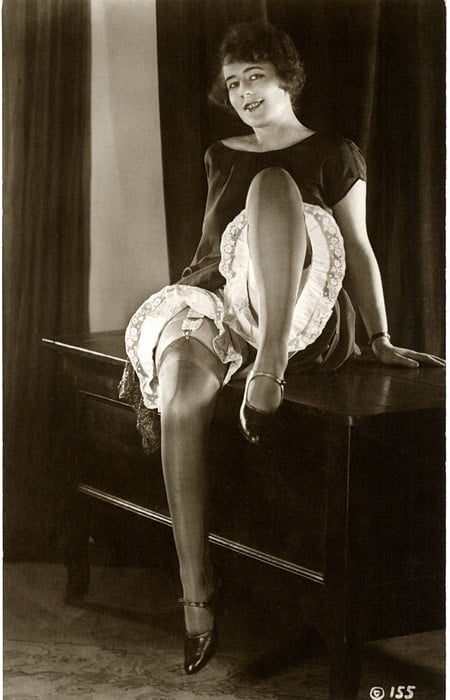 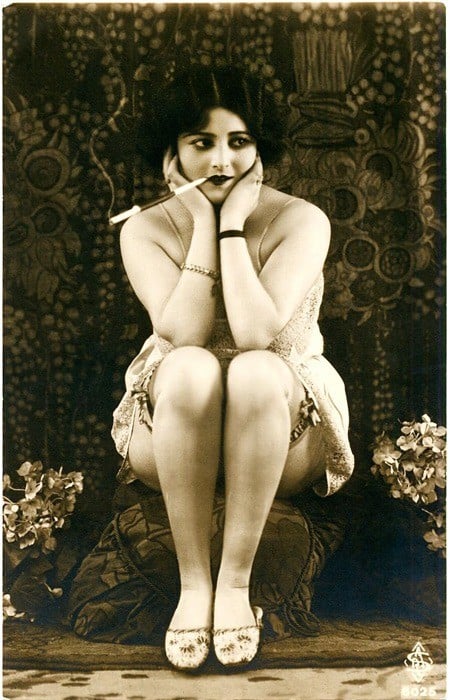 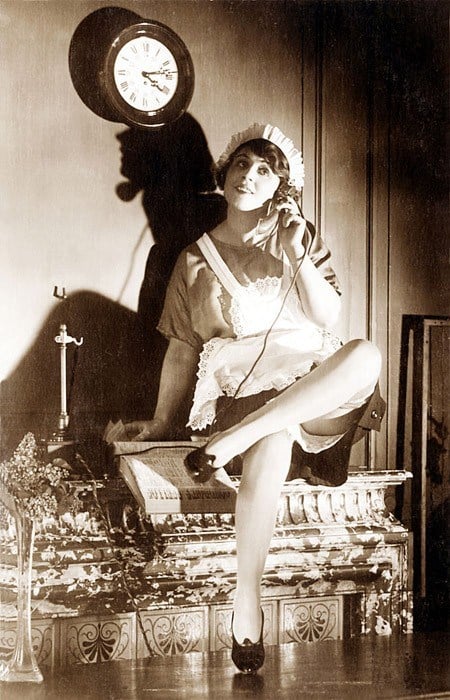 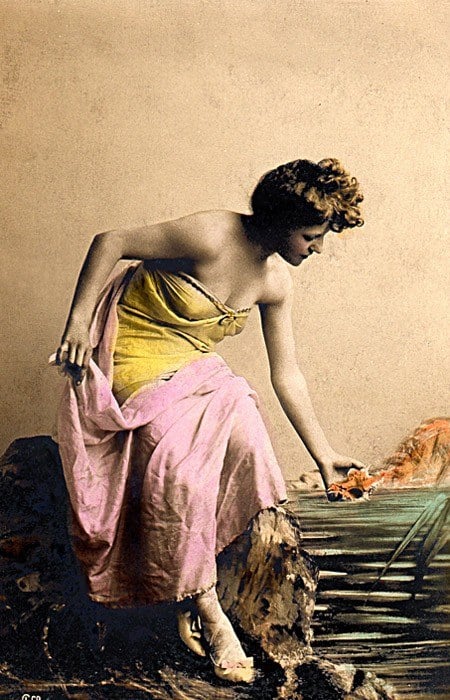 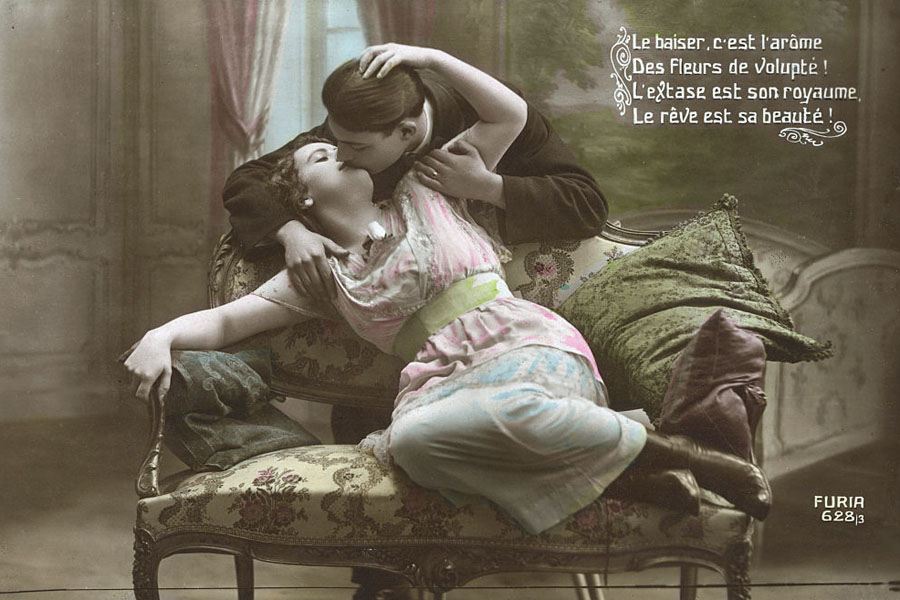 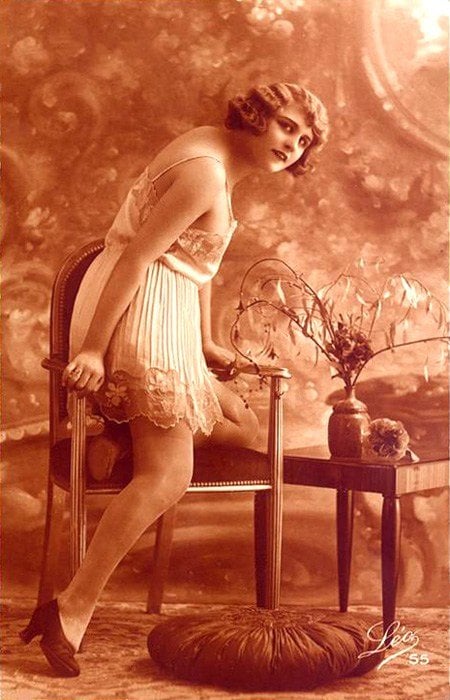 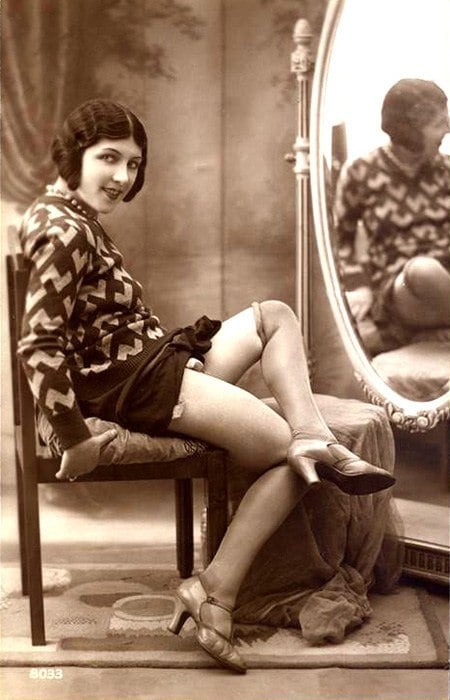 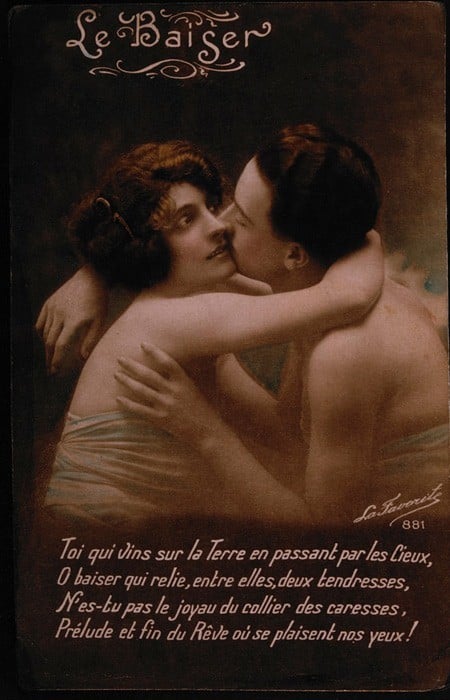 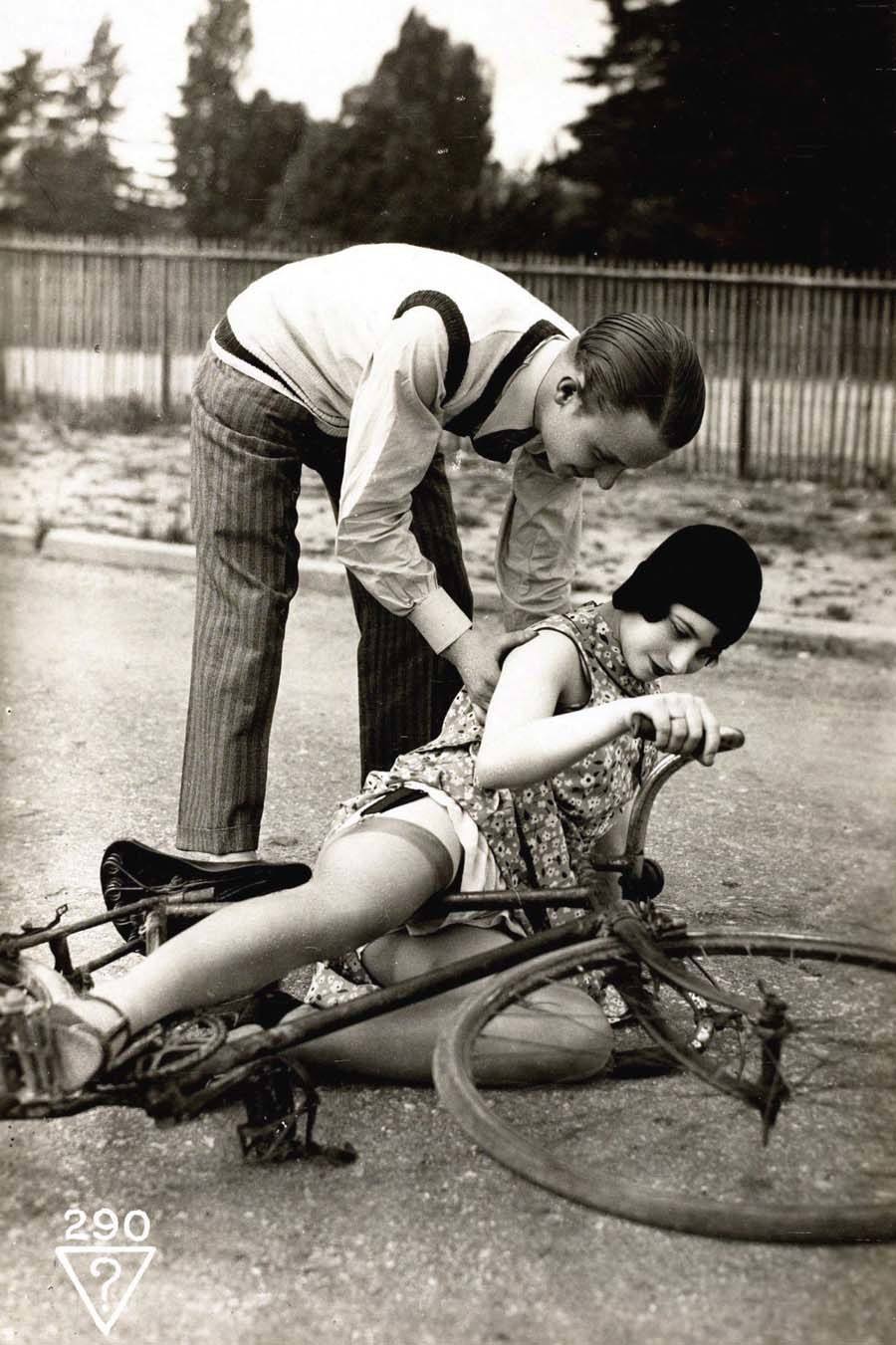 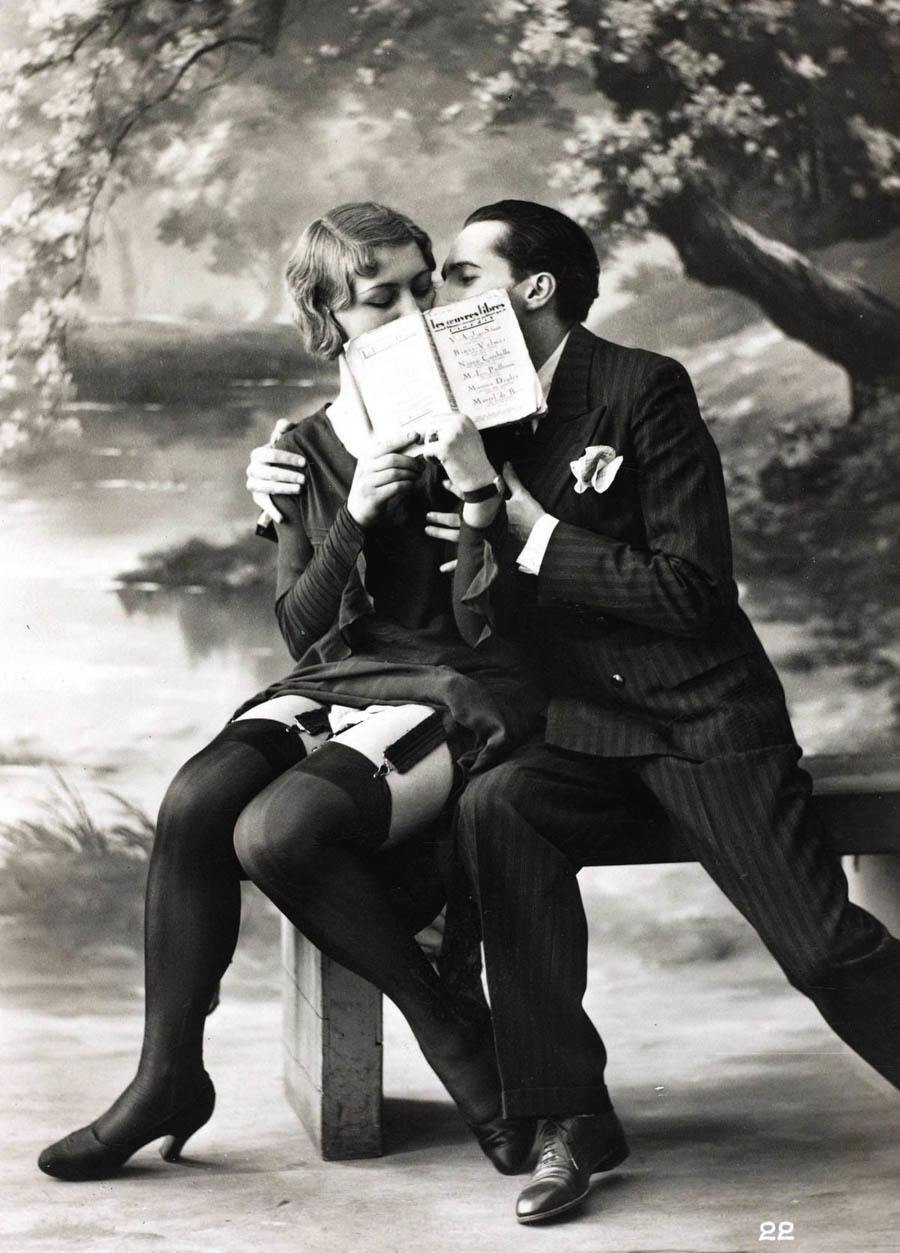 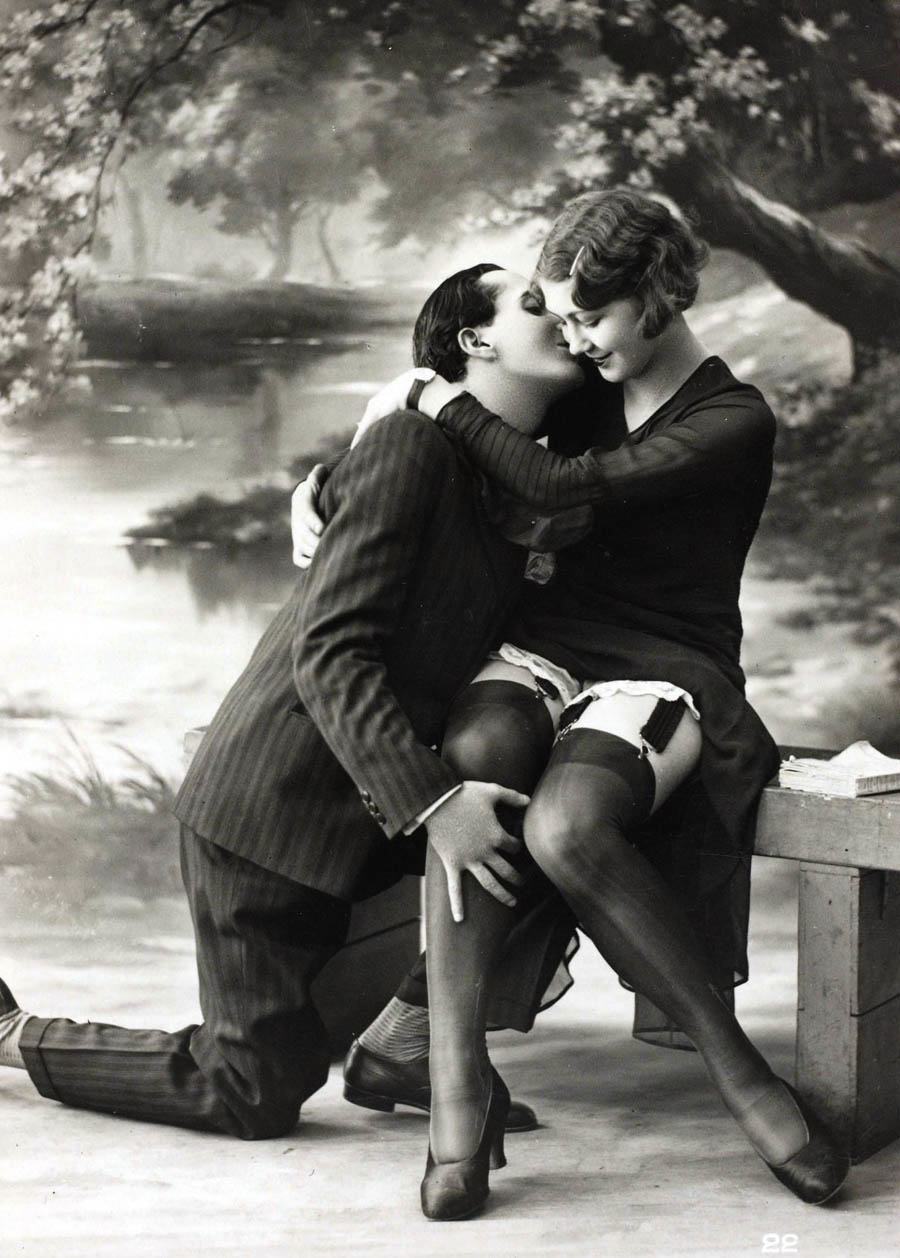 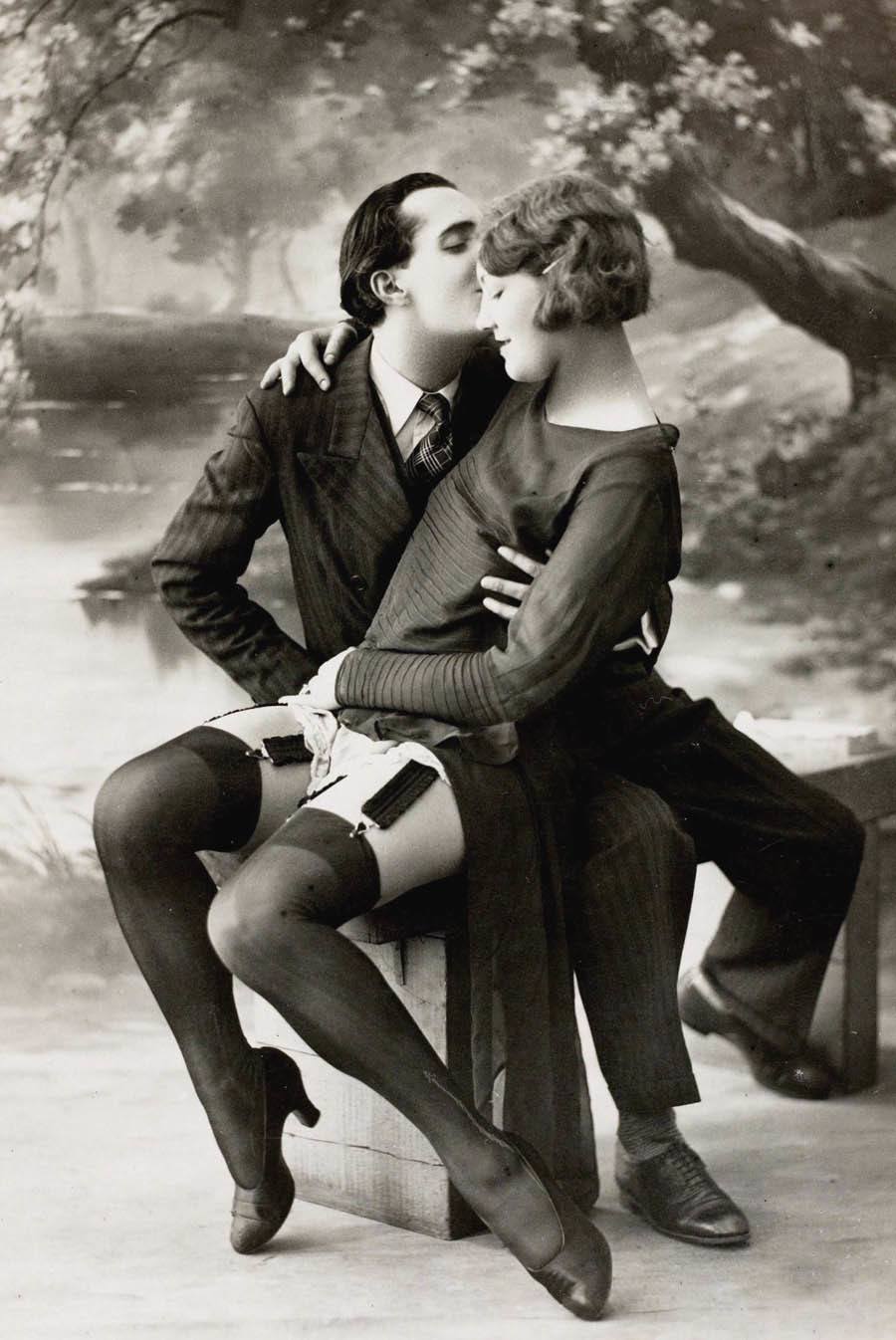 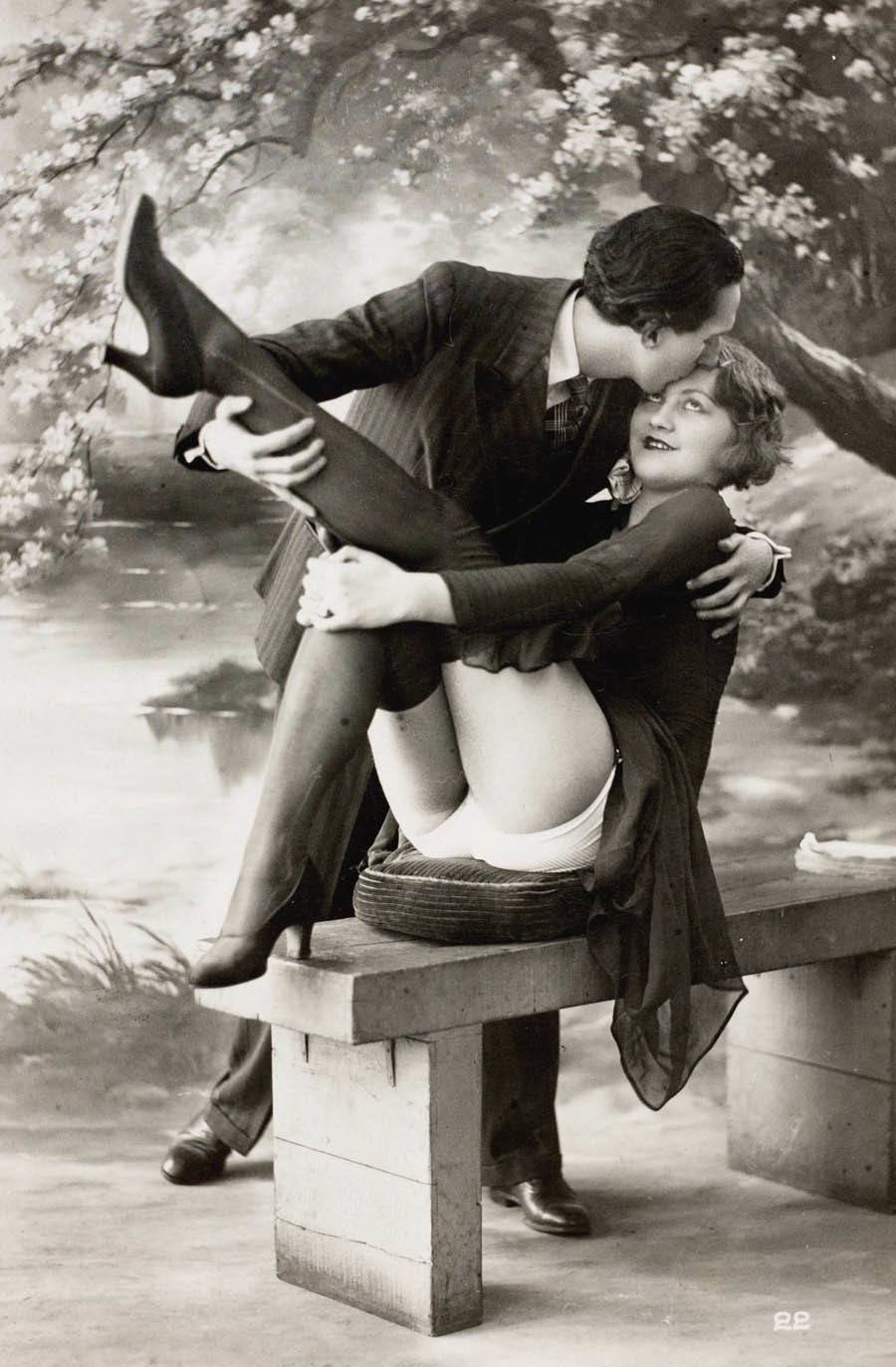 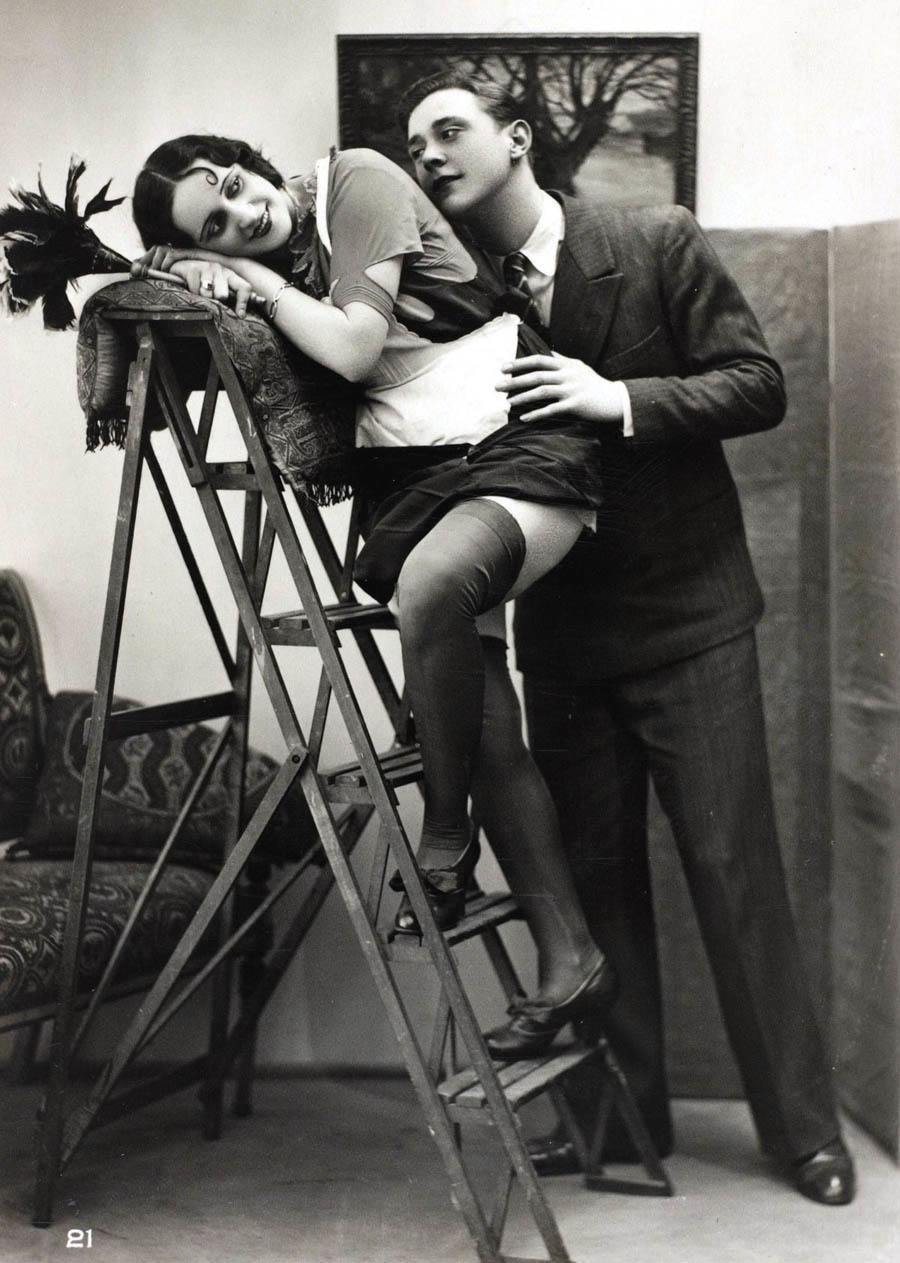 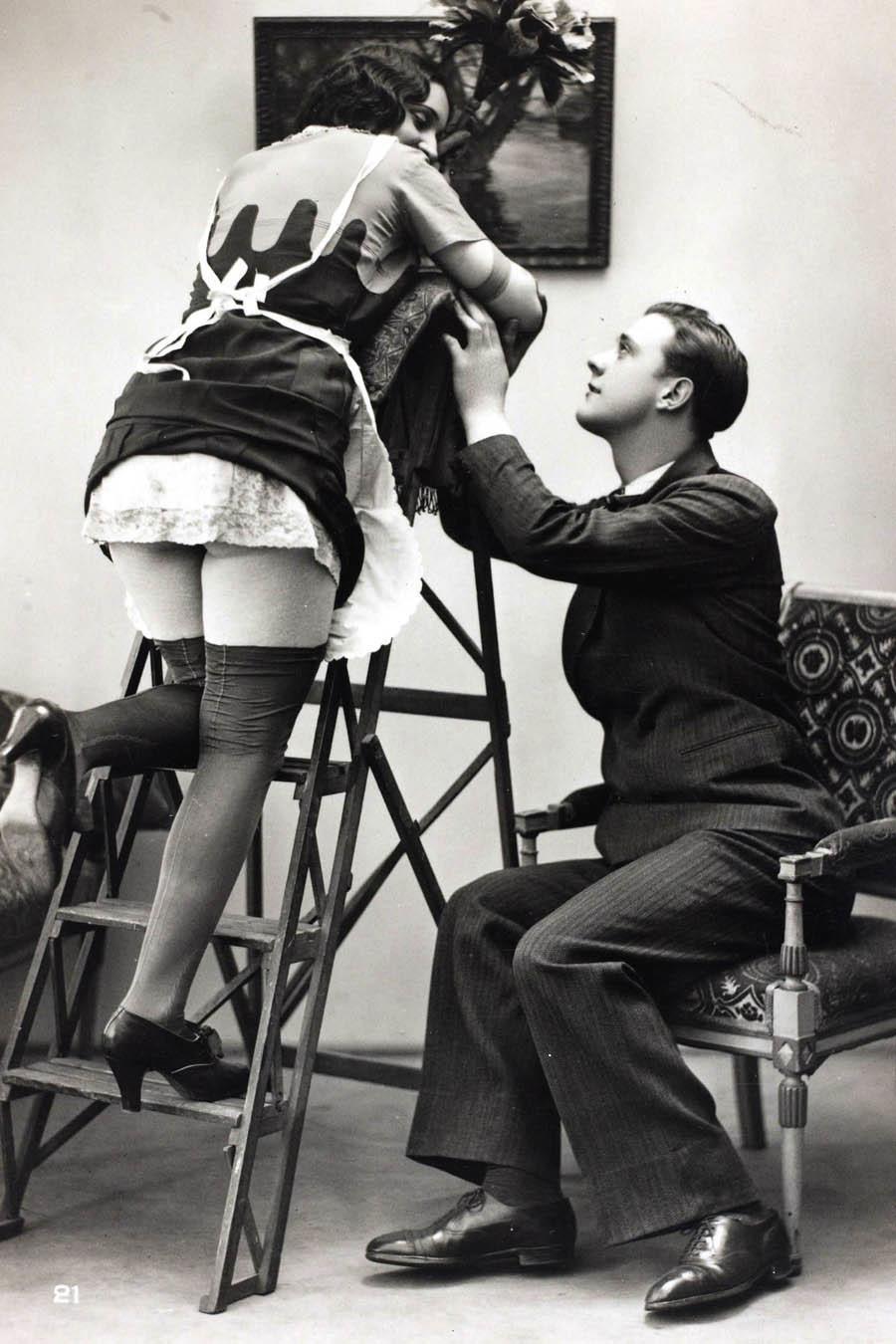 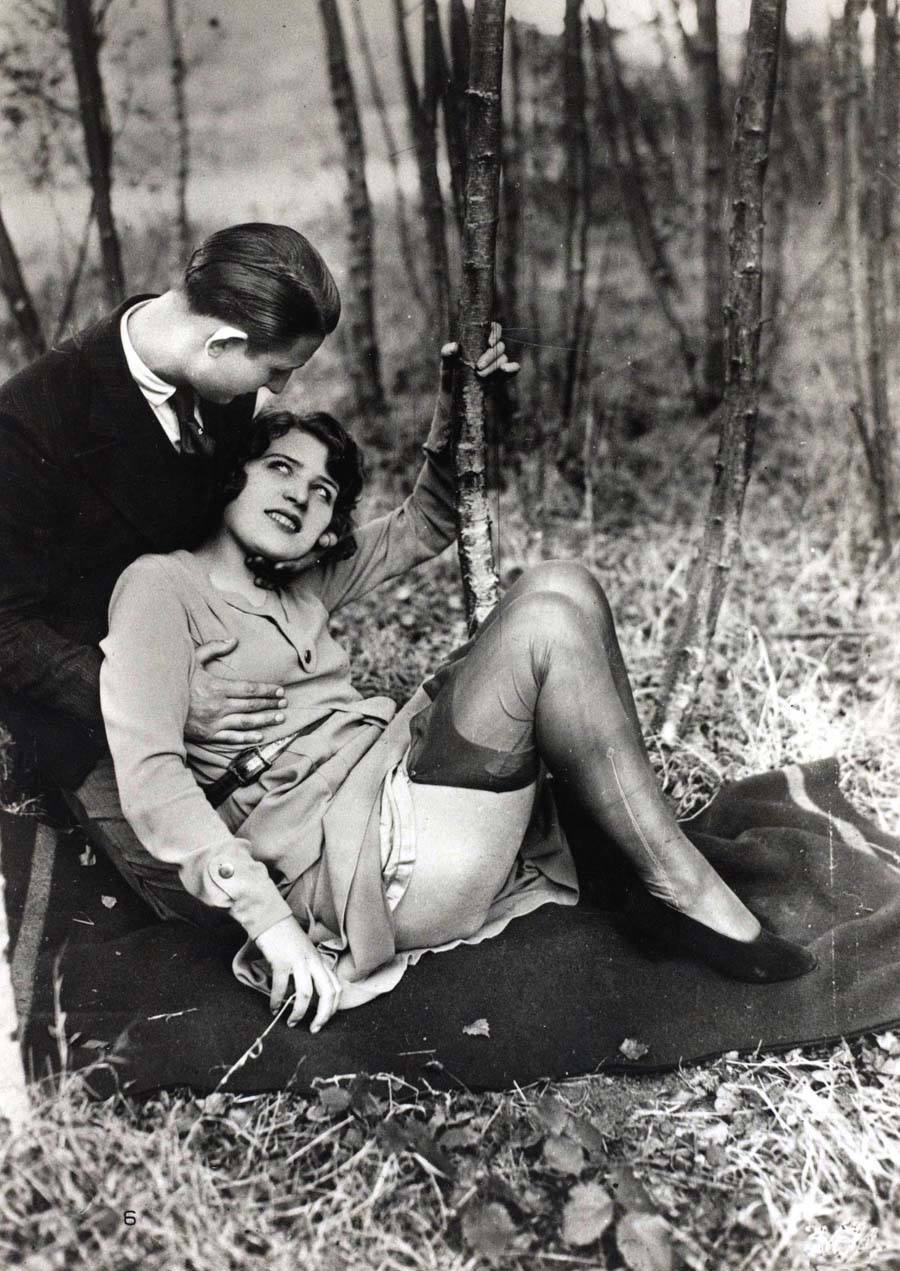 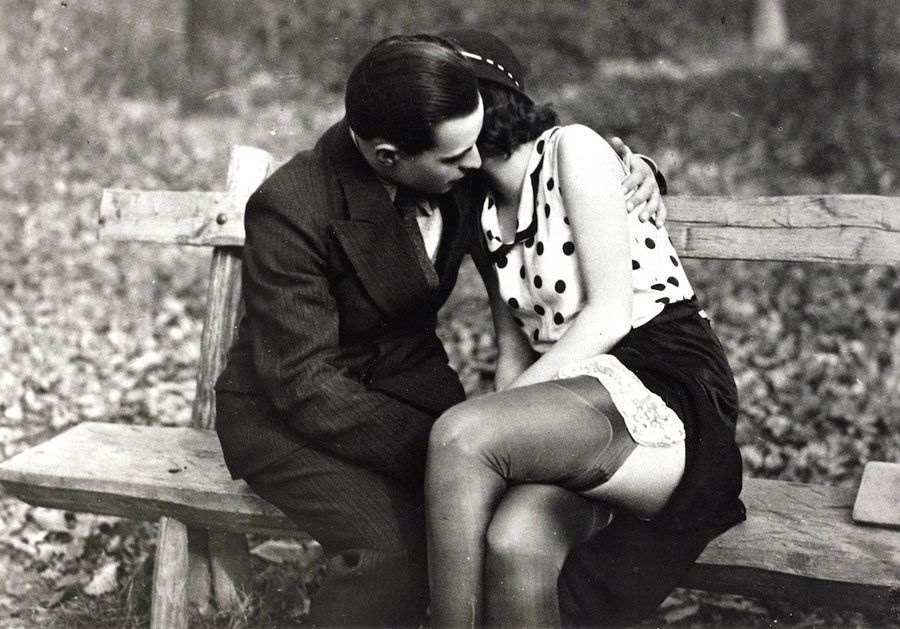 In the '20s, the most commonly traded images contained deep plunging necklines, exposed garters, and panty peeks. Though not as prevalent, it was also possible to find postcards featuring bared breasts, exposed derrières, and even full nudity.

While tame by today's standards, the flirtatious images printed on thick cardstock shocked many at the time. Even in the Roaring '20s, many considered them pornographic and immoral. In an attempt to legislate morality, the U.S. government prohibited the sending of French postcards via the Postal Service.

The threat of fines - even imprisonment - gave models plenty of reason to use false names and wigs in order to conceal their identity. Photographers, too, would typically use a false signature to prevent tarnishing their reputation.

As a result, the identities of French postcard models -- as well those of the people who took them -- remain unknown to this day.

"In olden days a glimpse of stocking was looked on as something shocking. Now heaven knows anything goes."

Check out Ella Fitzgerald's rendition of the song in the 1950s:

For more early 20th century photos, check out these images of the Ziegfield Follies.