Food Waste: How We Can Overcome The Alarming Facts And Dire Predictions 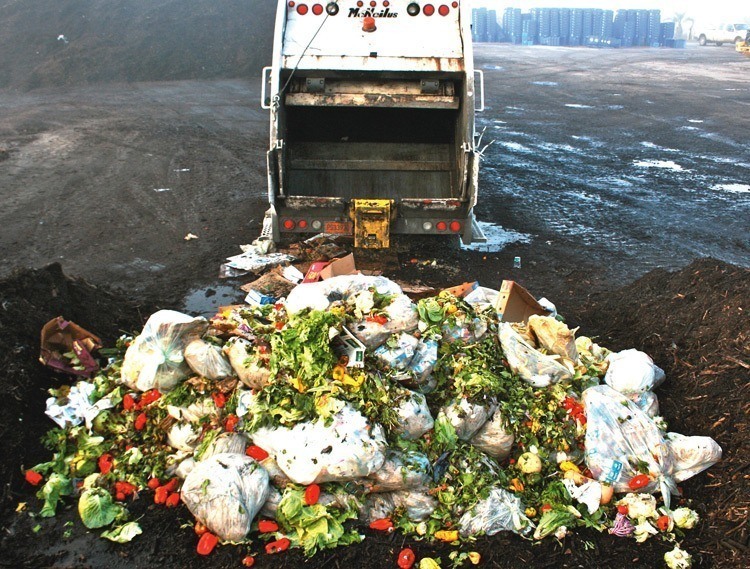 The issue of food waste has picked up some considerable buzz recently, and rightly so. The problem goes far beyond simply appreciating the food that is in front of you. In fact, food waste–which is any uneaten food or food preparation scraps from residences, businesses, and other institutions–is a serious global economic, environmental, and moral issue. The world population is projected to hit 9.6 billion by 2050. Unless food waste is reduced, we simply will not be able to feed everyone.

But, as morbid as that is, we really aren’t asking all that much of ourselves–in fact, we’ve set the bar incredibly low. According to the United Nations Environment Programme and World Resources Institute (WRI), about one third, or $1 trillion worth, of all the food produced worldwide is lost or wasted in production and consumption. All of that boils down to a loss of about one in every four calories on the planet.

While this is a truly global concern and while a substantial amount of food is wasted in poorer countries, the true culprits, as usual, are the countries with the most money and most food. Sadly, consumers alone (as opposed to producers) in industrialized countries waste 222 million tons of food per year, which is nearly as much as all of sub-Saharan Africa (consisting of 44 countries) produces for consumption. 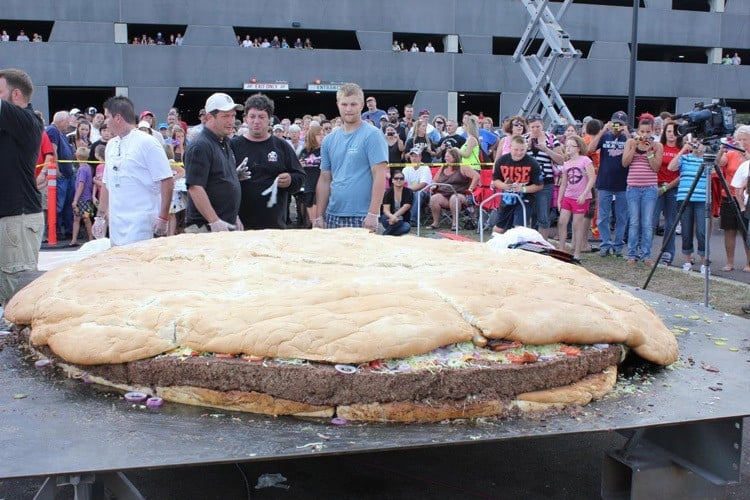 The United States, neck in neck with all the countries of Europe combined, has climbed its way to the top of the landfill in consumer food waste. If you are privileged enough to have the luxury of overconsumption, try to think about the following things the next time you scan the grocery store aisles or go out to eat: 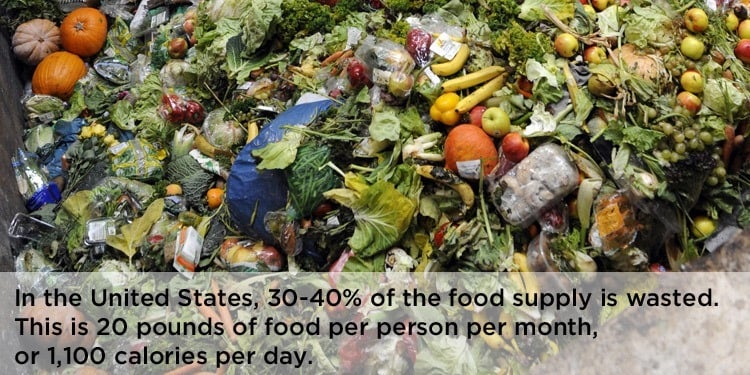 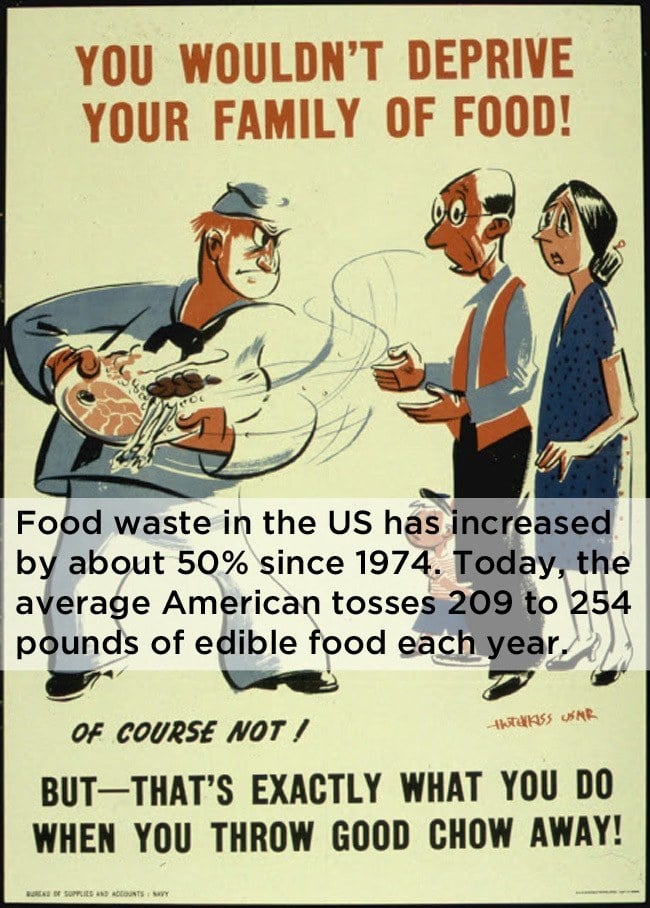 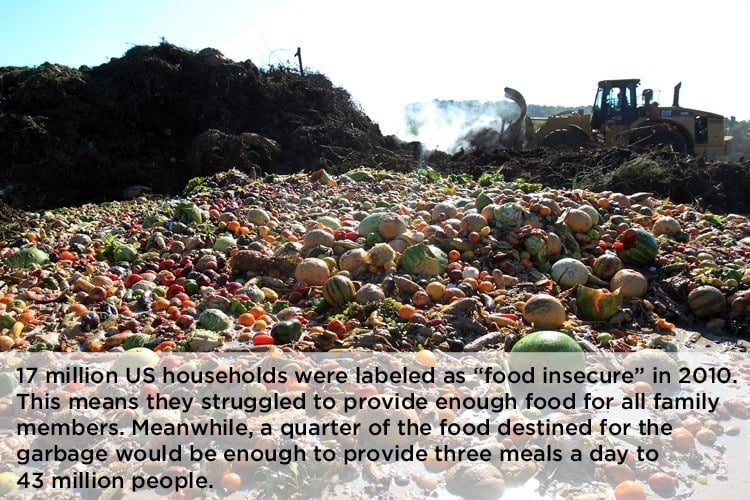 Clearly, we are needlessly wasting an extraordinary amount of food. However, it’s not just the food, but the money, labor, and environmental resources put into the food that is tossed into the garbage as well. California is drying up like a raisin, food production prices are rising, one in seven Americans rely on food stamps, and yet, we are throwing away a huge chunk of food.

Of course, for the most part, it’s not that people are looking at a sandwich they just bought, giving a shrug, then throwing it out in full view of a hungry homeless person. The reality is that yogurt expires, lettuce wilts, grocery stores can’t sell all of their product, or you’re served a little too much pasta when you’re at a restaurant. It all adds up and it all boils down to the fact that we just aren’t being conscious or efficient in how we buy, store, eat, and dispose of our food. And while our fellow humans are certainly suffering as a result, perhaps it’s our planet that suffers most of all…