The Forgotten Story Of Giuseppe Di Matteo, A Boy Dissolved In Acid By The Mafia

After his father agreed to testify against the Mafia, Giuseppe Di Matteo was tortured by gangsters for two years before being murdered. 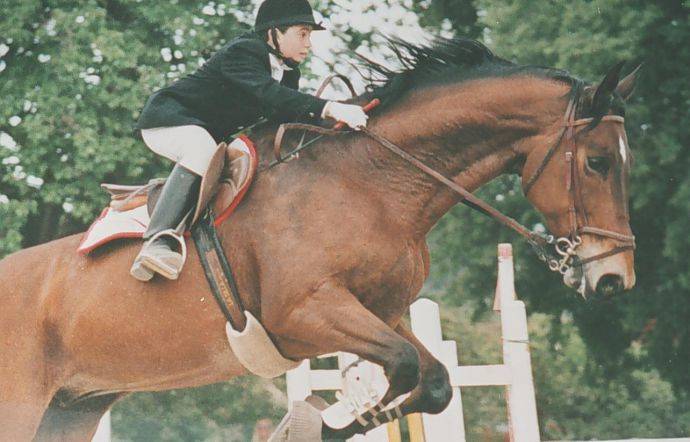 Giuseppe di Matteo was just a child when the Sicilian Mafia kidnapped him in 1993. The Cosa Nostra members, disguised as police, told the 12-year-old that they would take him to see his father, Santino di Matteo, a Mafia turncoat. At the time, Santino was being held in police protection since he had agreed to testify against his former associates.

The disguised Mafia members were led by Giovanni Brusca — known as “The Slaughterer,” “The Executioner,” and even “The Pig” for killing as many as 200 people — as well as notorious Mafia boss Salvatore “Toto” Riina. The kidnappers then tortured Giuseppe di Matteo for nearly 800 days between 1993 and 1996 before they murdered him.

Why Did The Mafia Kill Giuseppe Di Matteo?

At first, the Mafia’s main goal was to get Santino to back off and stop helping the police. The former mobster had been arrested for taking part in the murder of the anti-Mafia judge Giovanni Falcone.

Following his arrest, Santino agreed to assist the police in their investigation by revealing all the details of the assassination and testifying against the Mafia in Falcone’s case. He was the first involved in Falcone’s murder to do so. 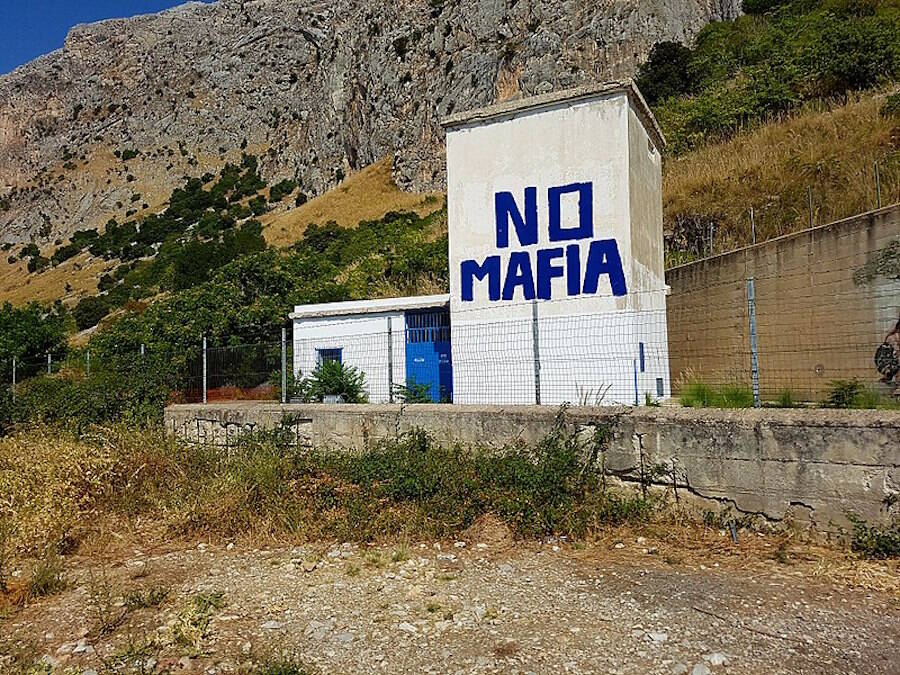 Giuseppe di Matteo’s kidnapping was an attempt to intimidate his father into retracting the testimony given in his deposition. And the Mafia members showed the helpless child no mercy. The boy was kept in a cage, beaten and underfed. The kidnappers even sent Santino photos of his battered son during the torture. Santino desperately tried to negotiate with them in order save his child, but to no avail.

Finally, after holding the boy for 779 days and with Santino’s legally-binding deposition still on the books, Brusca gave Giuseppe di Matteo’s captors the final order to “get rid of the puppy.”

The mobsters then strangled the young boy to death. He was said to be so weak and exhausted by this point that he didn’t even try to resist them. Afterward, they dissolved his body in acid to ensure the corpse would never be found, a practice often called “lupara bianca.”

This brutal Mafia tradition serves two purposes: to destroy the evidence of the crime and to prevent families of victims from ever holding a proper burial. 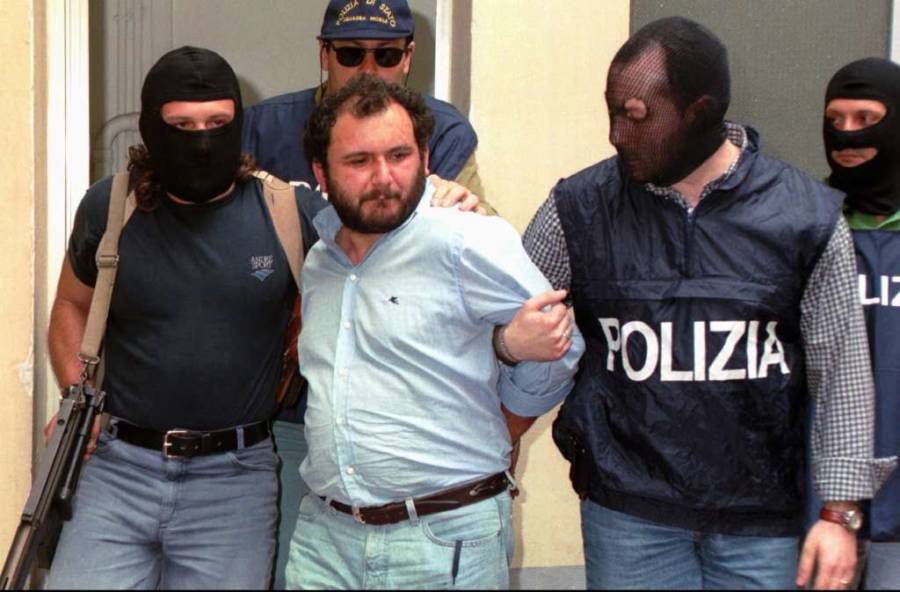 Giovanni Brusca was finally arrested in May 1996 after being convicted the previous year in absentia for detonating the car bomb that killed Falcone. He is currently serving multiple life sentences.

For his cooperation, Giuseppe di Matteo’s father, Santino, was released from prison early in March 2002. While many people warned him that he was a “dead man walking” for betraying the Mafia, he refused to go into hiding.

“We have paid too much, now leave us in peace,” Santino’s wife Franca said in a 2002 interview with the newspaper La Repubblica. “The magistrates told us things have changed, so why can’t they be changed for us, too? Why can’t we live like everyone else?”

Rather than going on the run, Santino decided to simply return to his wife in his home just south of Palermo, the capital of Sicily. 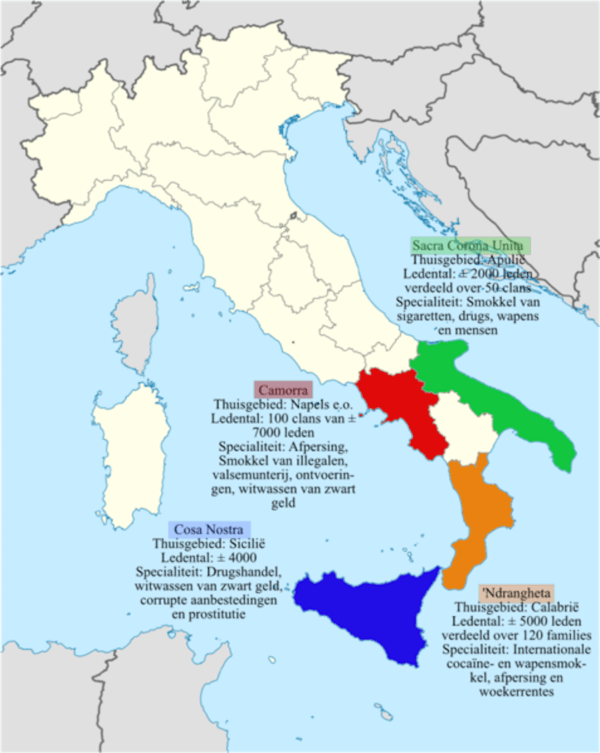 In a recent interview, Santino said he would never forgive himself for what happened to his son. “I think about it every day,” he said. “How can there be people so evil to treat a child this way?”

He continued, “I always thought that Guiseppe was going to be out of the Mafia circle. He loved animals and he always wanted to be a vet. He had a real passion.”

But after his son was kidnapped, he knew deep down the boy would never come home again.

He said, “When people get involved in stuff like this, it’s most likely they are never coming back.”

In July 2018 — more than two decades after the boy’s death — a court in Sicily ruled that Giuseppe di Matteo’s family will receive €2.2 million in damages.

According to The Local Italy, the money will come from the Italian government’s fund set up to compensate victims of the Mafia.

Giuseppe di Matteo’s death sent shockwaves throughout Italy, especially since the child was so young when he was murdered. It went against what many believed to be the Mafia’s “code of honor” that women and children should not be harmed.

Despite this common myth, the Mafia’s victims have indeed included women and children over the years. And sadly, the young Giuseppe di Matteo was one of them.

After this look at the murder of Giuseppe Di Matteo, read even more about why Giovanni Brusca was one of history’s most terrifying Mafia killers. Then take a look at Letizia Battaglia photos that take you into the heart of the Sicilian Mafia.