The Heroin Vaccine That Could Save ‘Quadrillions’ On Healthcare Costs

This heroin vaccine could save countless lives--and federal dollars. Learn more about it with us. 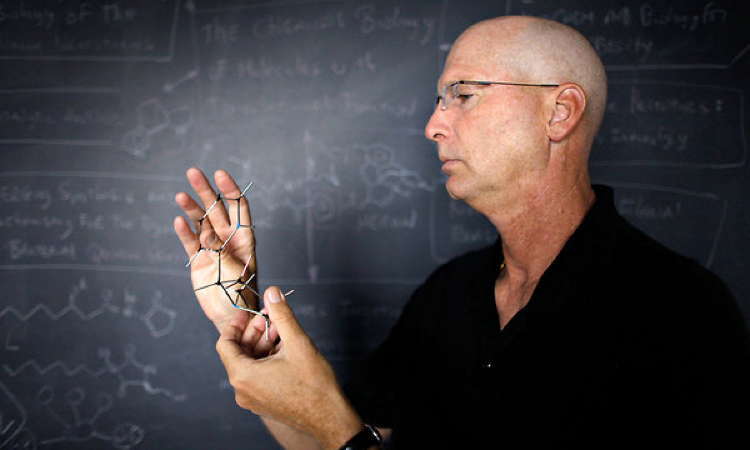 You’d think it would be a big deal if a scientist created a vaccine that could do away with addiction. So what if I told you that we already had one?

Kim Janda has a vaccine for heroin addiction. And for meth. And for cocaine, too. Janda, an American chemist and the Ely R. Callaway, Jr. Chaired Professor at the Scripps Research Institute in La Jolla, California, gets calls and emails all the time from addicts and people who know addicts who want more information about getting involved with clinical trials.

The problem? There haven’t been any clinical trials. And there won’t be any for the foreseeable future, either.

Says Janda: “No pharmaceutical company is going to fund trials for heroin, no way … Forget about it.”

Though he’s worked on vaccines for a variety of addictions, he says the heroin vaccine shows the most promise. In 2013, he carried out pre-clinical trials on rats that had, ahem, developed an addiction to heroin. After they were given the vaccine, the rats exhibited a dramatic reversal: upon receiving the vaccine, these “addiction immune” rats could be injected with 10 times the dose of heroin that a “normal” rat could handle—without any ill effects whatsoever.

So what does this mean for human beings? Nothing yet, and that’s a big problem.

How Big Is Our Heroin Problem?

In America, our failed drug policies have actually contributed to a dramatic rise in heroin addiction and overdose. Painkiller abuse is frequently cited as a potential “gateway” to heroin use, which makes the 259 million painkiller prescriptions filed each year even more dubious. In 2014, the CDC estimated that 46 Americans die from painkiller overdoses every day. 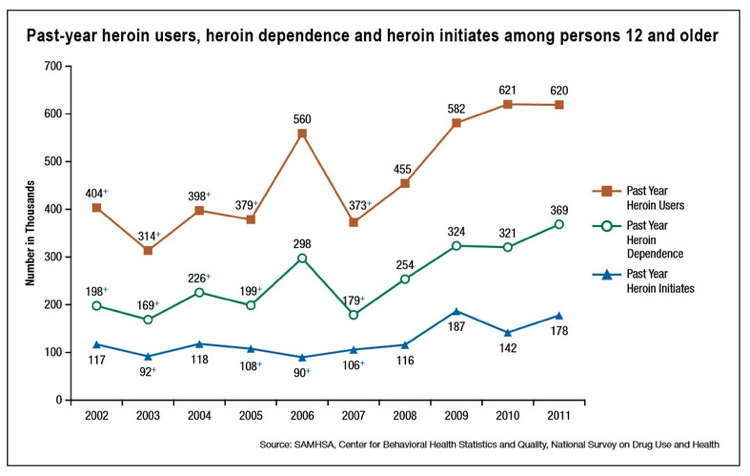 So why would a painkiller abuser “graduate” to heroin? It’s pretty simple: heroin is cheaper. And you don’t need a prescription to get it.

Janda’s vaccines are not the first attempt to curb addiction with pharmaceuticals, but they’re almost certainly the most promising. The FDA has already approved a variety of drugs to treat withdrawal symptoms—a baby step, to be sure—but the drugs themselves pose a danger of dependency and withdrawal. You might recognize some of the names, including naltrexone, acamprosate, and buprenorphine.

The short version is that they’re far from perfect.

The tricky part of a vaccine like this is the fact that drugs wreak havoc on the brain’s reward systems—neurological impulses that the human body relies on for survival. Any attempt at a vaccine must seek to curb the effect of what these drugs are doing without causing new neurological problems. Existing pharmaceutical solutions address addiction by blocking the relevant receptors in the brain. Janda’s heroin vaccine works instead by preventing the drug from reaching the brain in the first place.

TIME Magazine phrases the mechanics of Janda’s vaccine as simply as possible: it essentially works like a sponge; it waits in the blood stream to intercept drug molecules, ensuring that their journey is a short one. The brain never even registers the drug’s presence. In short, it’s the most efficient solution to the addiction problem we’ve seen yet.

Money as the Great Equalizer

The next step for Janda and his team of researchers is to secure investigational new-drug status from the FDA, which would allow them to conduct human trials. They’ve already received funding from the National Institute of Drug Abuse to the tune of $27.1 million—but that’s not enough to cover the cost of human trials.

And that brings us to a pretty embarrassing point: we live in the richest and most powerful country on earth. Janda and his team have stumbled onto something here that could change life in America in untold ways, and still they struggle with pedestrian concerns like money.

Think about it: without addiction, we’d make fewer arrests; our jails would be emptier; our cops would be less distracted with hunting and imprisoning drug addicts; our courts would be greatly unburdened, and we could turn our attention toward treatment instead of the jail-first-and-ask-questions-later approach we have now. In short: we could stop treating addicts like criminals and treat them instead like human beings with a disease. 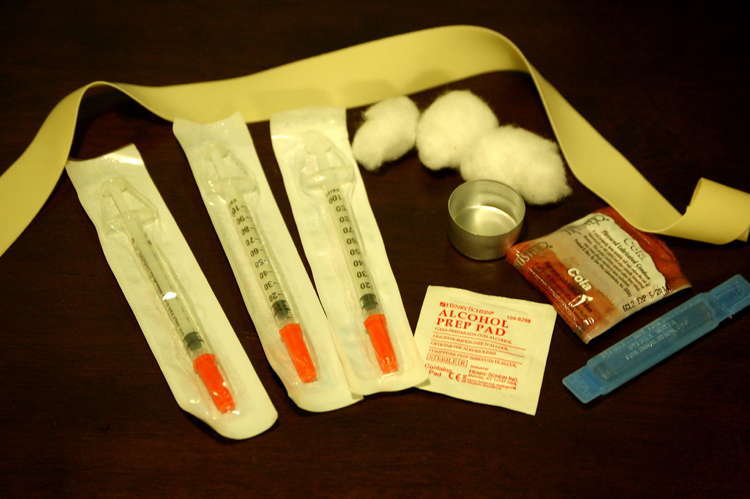 Can we even put a price tag on that? According to the Affordable Care Act, the answer is no. As far back as December 2014, it was being reported that provisions in the still-new law would require non-grandfathered health plans to provide services recommended by the U.S. Preventive Services Task Force. Although the ACA is still clearly in its infancy, it seems to have laid the groundwork for more widespread coverage of preventive medicine—including, perhaps, vaccines like Janda’s.

But I can hear you already: Addiction is a choice—not a disease! Sure; it may start as a choice, as many things do, but neither you, nor I, nor anybody else, has a comprehensive understanding of what happens in the brain between that first “taste” of heroin and full-blown addiction. And that makes the management of America’s various addictions a job for scientists—not for cops.

The good news is that, in the world of pharmaceutical and health technology, sometimes all it takes is for one company, or even one person, to say or do something that captures the attention of the world. In the fight against aggressive robo-calls, for example, all it takes is one frustrated plaintiff. And in the worldwide effort to rid the world of addiction, that one pivotal person may well turn out to be Kim Janda.

At the end of the day, acknowledging a degree of fluidity in the way we respond to national health crises could help us save an incredible amount of money. George Koob, who has been at Janda’s side throughout these vaccine trials probably said it best:

“I am not sure Americans realize that if they treated alcoholism and drug addiction they would save quadrillions of dollars in health care costs.”