From the numerous factual errors in Dahmer to the brotherhood that never existed in Vikings, see how some of your favorite TV shows got historical events totally wrong.

The streaming age has blessed us with some truly amazing, cinematic television shows, and with the wide range of content being produced, there is virtually no niche left untouched. Shows based on historical events have perhaps benefitted the most from this modern television renaissance.

TV budgets have afforded costume and set designers the ability to craft stunning sets and period-accurate clothing, letting viewers feel as if they have actually been transported back in time — rather than feeling as if they’re watching a stage production someone recorded on a Handycam.

But, of course, science has yet to enable true time travel, and so we must settle for watching high-budget adaptations of historic events translated from script to screen. Unfortunately, like a game of telephone, the truth of the depicted events does not always emerge with 100 percent accuracy.

The famed neurologist Sigmund Freud, for example, didn’t become entangled in an occult conspiracy with a psychic medium as the series Freud would suggest. But even shows that stick a bit more closely to reality suffer other kinds of misrepresentation, such as Peaky Blinders and Victoria.

These are nine popular television shows that portrayed real-life events from history — and the important details that they got completely wrong. 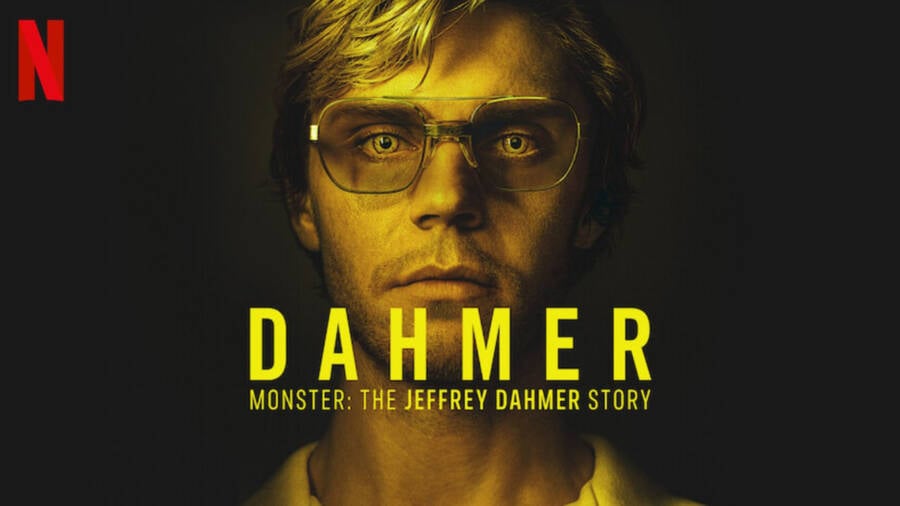 NetflixThe reporter who broke the Dahmer story in 1991 spoke with The Independent about the Netflix show’s inaccuracies.

One of Netflix’s most popular true-crime adaptations is the series Monster: The Jeffrey Dahmer Story, a show produced by American Horror Story producer Ryan Murphy and his longtime collaborator Ian Brennan.

According to Vulture, the series has been the subject of debate regarding its focus on the serial killer’s gruesome crimes and horrific nature rather than his victims, and the decision of the creators to alter key details only further complicates the ethical grays of producing a show of this nature.

In the wake of this controversy, journalist Anne E. Schwartz, who first broke the Dahmer story in 1991, spoke with The Independent to address components of the show that were apparently changed to up the drama.

“In the first five minutes of the first episode you have Glenda Cleveland knocking on his door,” Schwartz pointed out. “None of that ever happened.” In reality, Cleveland — a neighbor who tried to alert the cops to Dahmer’s crimes — lived in a separate building. She didn’t live right next door to Dahmer, as portrayed in the show, and she never confronted him. 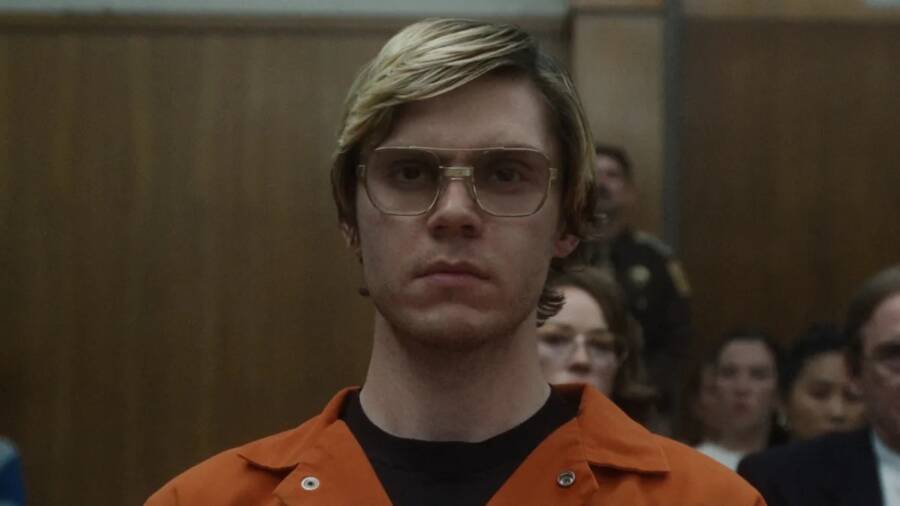 NetflixEvan Peters’ casting was controversial, as some felt a handsome actor portraying Dahmer could “romanticize” him.

Schwartz also claimed that the rampant racism and homophobia of the Milwaukee Police Department were heavily exaggerated in the show. Though some Milwaukee residents may disagree with this claim, it’s clear that at least some of the cops’ scenes were completely fictionalized.

For instance, the police officers who returned one of Jeffrey Dahmer’s victims, 14-year-old Konerak Sinthasomphone, to the killer because they wrongly believed that Sinthasomphone was Dahmer’s lover didn’t win “Officer of the Year” awards as seen in the series. In reality, the cops were fired from their positions and then eventually reinstated, but they were never rewarded for their crucial mistakes as depicted in the series.

But even the scenes that the show got right have raised questions as to whether or not it’s ethical to make a show like this in the first place, especially considering that Dahmer was only apprehended for his crimes a few decades ago. And many of his victims’ families are still grieving.

Rita Isbell, the sister of one of Dahmer’s victims, Errol Lindsey, said in an interview with Insider that the character who portrayed her giving a heart-wrenching victim impact statement in court repeated, “verbatim exactly what I said.” But Isbell also said, “When I saw some of the show, it bothered me, especially when I saw myself… It felt like reliving it all over again.”

“I was never contacted about the show,” she added. “I feel like Netflix should’ve asked if we mind or how we felt about making it.”