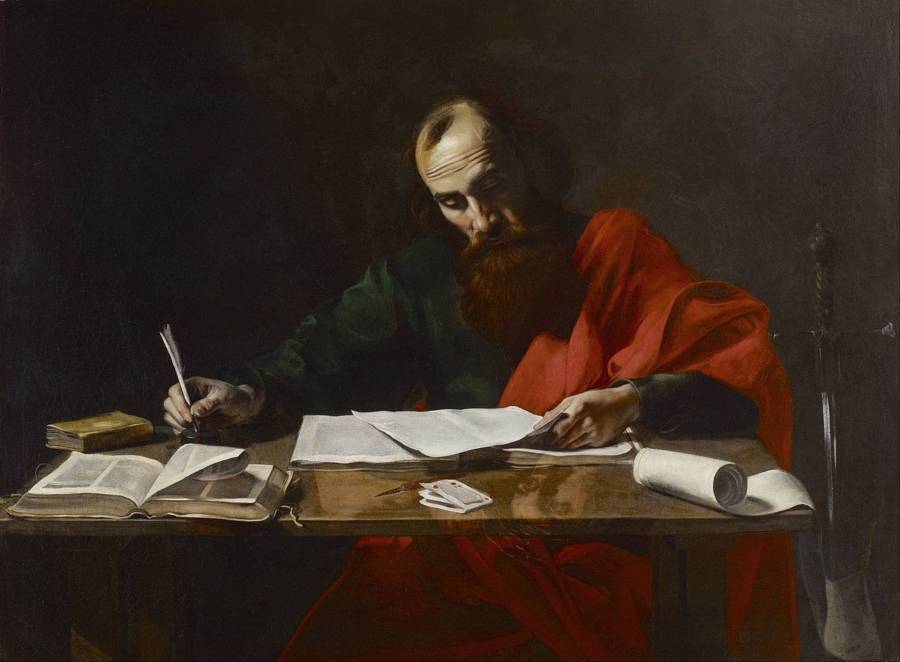 Wikimedia CommonsMore than 300 of these non-canonical Christian texts have recently been translated into English for the first time.

The Bible as we know it was canonized by the Church at the end of the fourth century. In a historical first, a series of apocryphal Biblical texts that didn’t make the final cut — and referenced both wizards and demons — have been translated into English.

The leftover texts totaled more than 300 passages, and were released by Eerdmans Publishing in the July 2020 book New Testament Apocrypha More Noncanonical Scriptures (Volume 2). Although they are not contained within the official Bible, many early Christians devoutly followed texts like these.

“Apocryphal texts were integral to the spiritual lives of Christians long after the apparent closing of the canon and the calls to avoid and even destroy such literature were not always effective,” said Tony Burke, a professor of early Christianity at York University in Canada.

Sourced from locations across Egypt and Europe, these long-lost passages often recount purportedly real tales of wizards and demons. Perhaps most interesting was one particular text regarding Bishop Basil, who allegedly lived between 329 and 379 A.D.

According to the texts, the Virgin Mary approached him in his dreams one night — and instructed him to find an image of her that was “not made by human hands.” She then told him he could find such an image atop two columns in her church, which was located outside of the city of Philippi.

The bishop was met by a troupe of wizards when he arrived. He found himself fighting off their diabolical attempts to prevent him from retrieving the image. The text states that the Virgin Mary herself helped defeat these evildoers and saw to it that the Earth swallowed them whole. 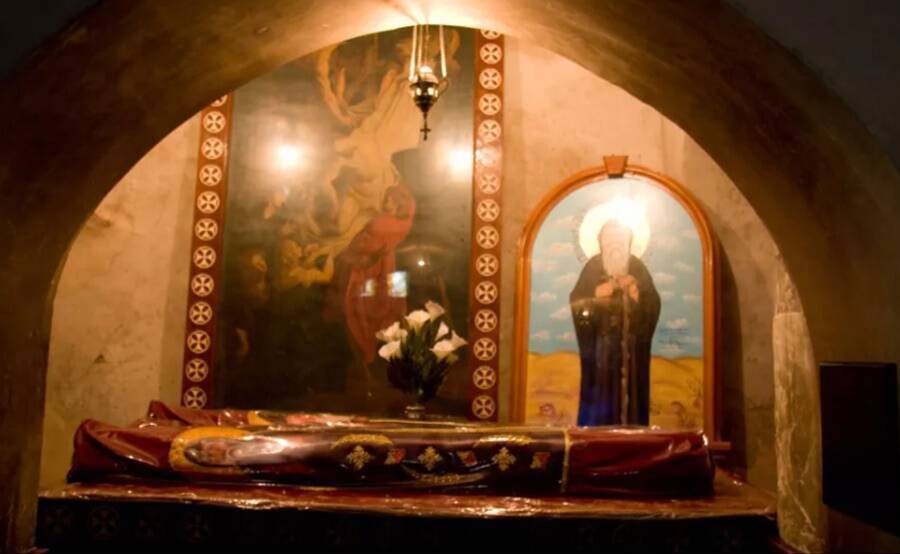 Danita Delimont/AlamyThe text describing the wizard battle was sourced from the Monastery of Saint Macarius the Great in Egypt.

“There was a tendency to identify the remnants of polytheism with ‘magoi’ or ‘wizards’ who posed dangers to the Christian community, sometimes openly, sometimes clandestinely,” said Paul Dilley, a professor of religious studies at the University of Iowa.

In other words, these presumably metaphorical tales were intended to streamline the collective, contemporary theologies into one — Christianity — and use fanciful stories to warn readers not to trust other faiths. The tale above was written 1,500 years ago in the Coptic Egyptian language.

Another text saw the Biblical character of Peter assaulted by demons who disguised themselves as angels. Fortunately, he had some anti-demonic chants on his side and managed to cast these entities out.

In the end, these passages provided an unprecedented insight into the making of the most famous book of all time — and made for some of the most astonishing history news of 2020.