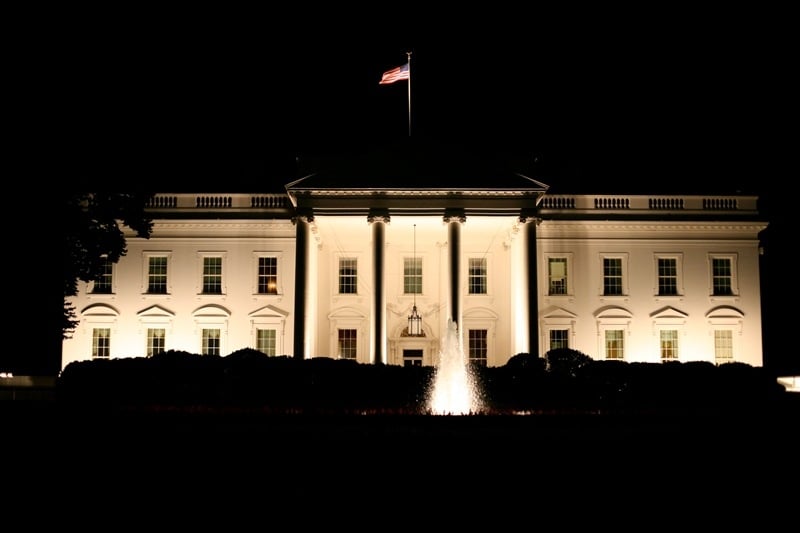 As democracy is perfected, the office of President represents, more and more closely, the inner soul of the people. On some great and glorious day, the plain folks of the land will reach their heart's desire at last and the White House will be adorned by a downright moron. 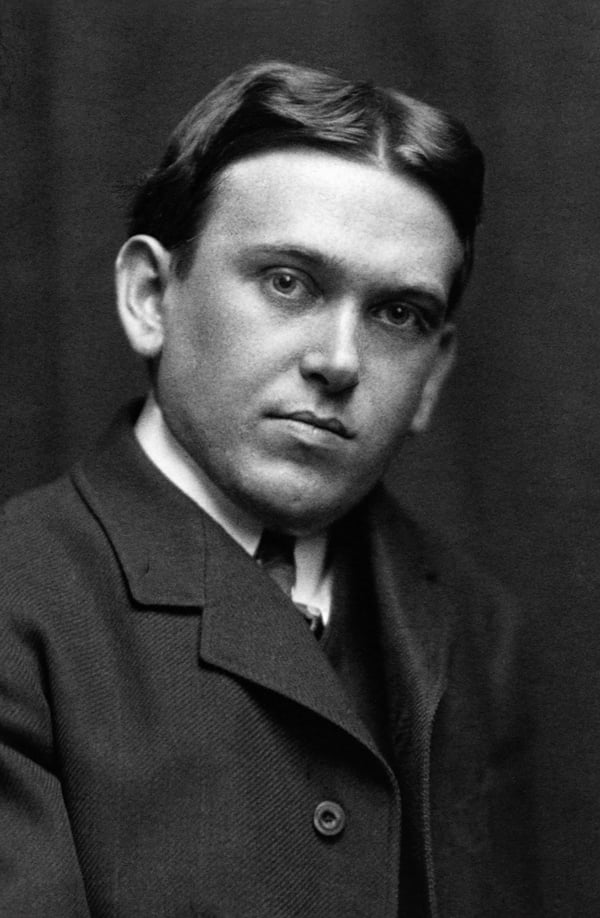 Nobody ever went broke underestimating the taste of the American public.Corbis Historical 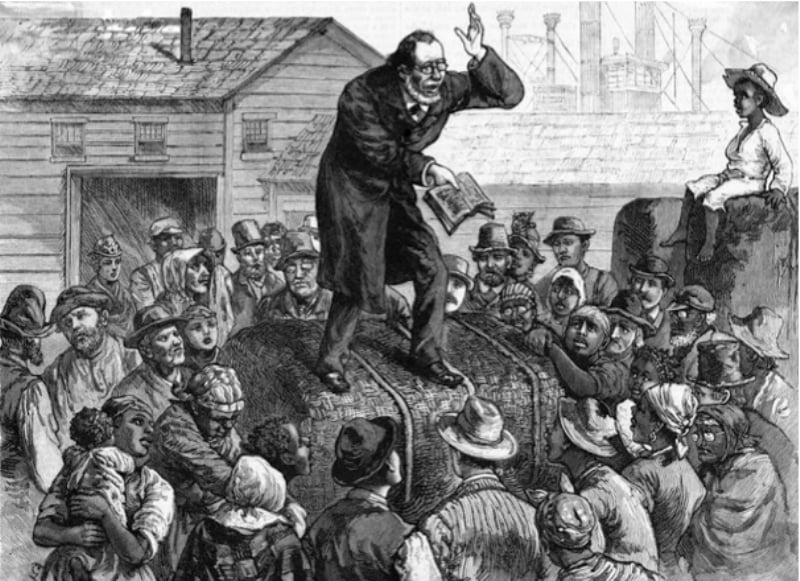 To sum up: 1. The cosmos is a gigantic fly-wheel making 10,000 revolutions a minute. 2. Man is a sick fly taking a dizzy ride on it. 3. Religion is the theory that the wheel was designed and set spinning to give him the ride. 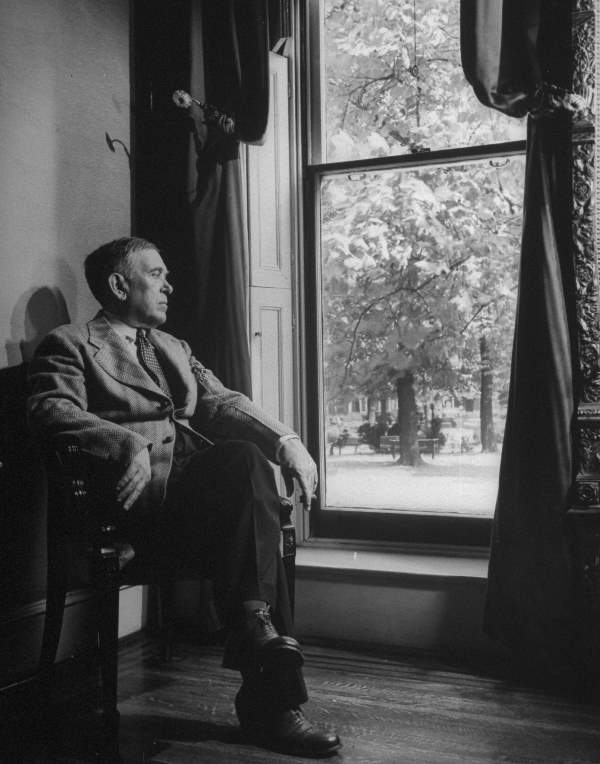 The whole aim of practical politics is to keep the populace alarmed (and hence clamorous to be led to safety) by an endless series of hobgoblins, most of them imaginary.George Karger / Getty Images 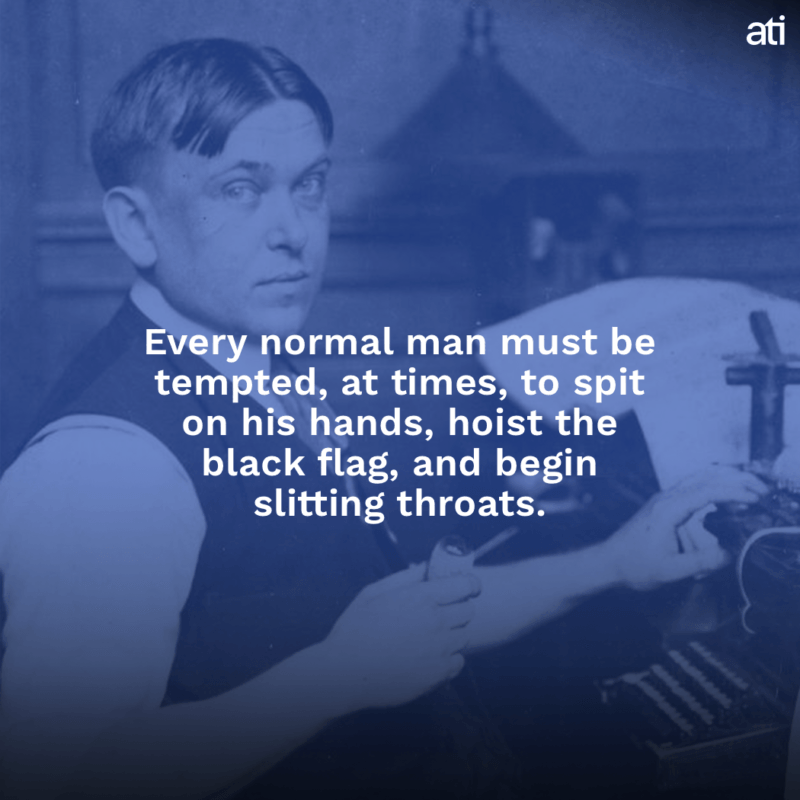 Every normal man must be tempted, at times, to spit on his hands, hoist the black flag, and begin slitting throats. 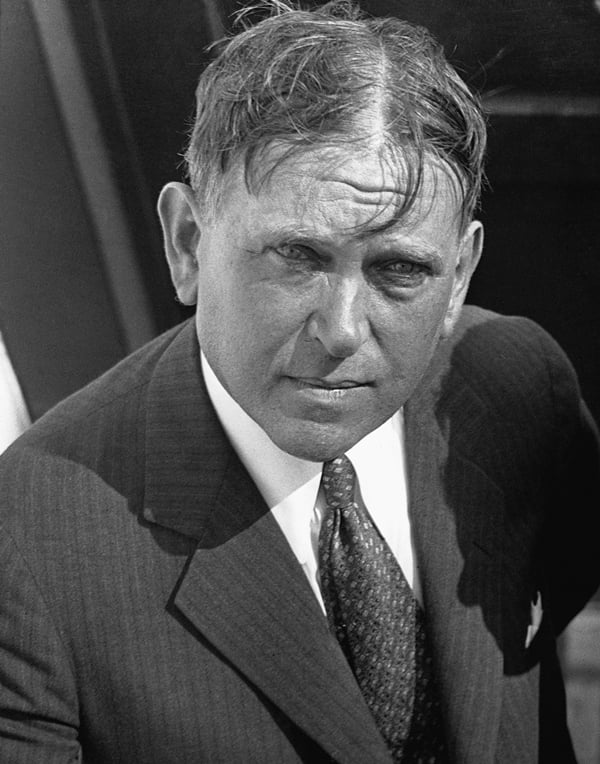 Democracy is the theory that the common people know what they want, and deserve to get it good and hard.Bettmann / Getty Images 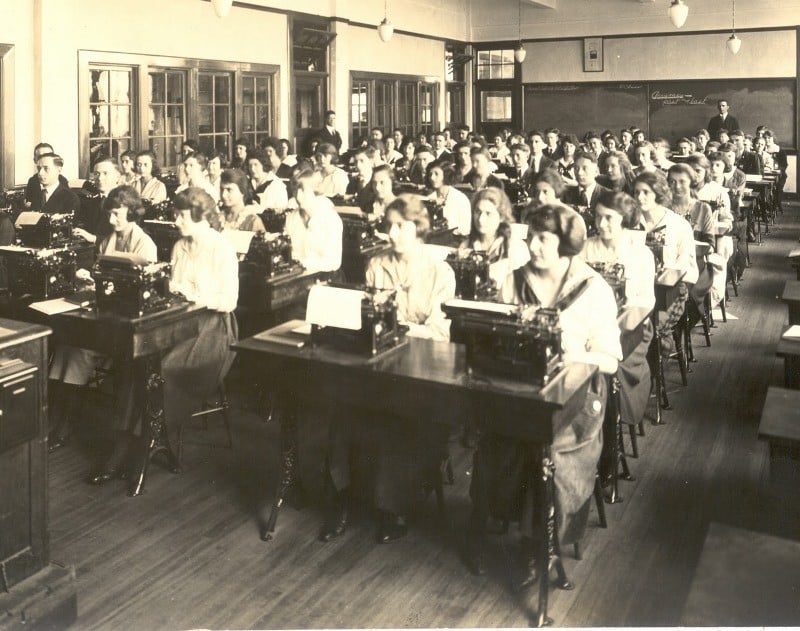 The aim of public education is not to spread enlightenment at all; it is simply to reduce as many individuals as possible to the same safe level, to breed and train a standardized citizenry, to put down dissent and originality. That is its aim in the United States, whatever the pretensions of politicians, pedagogues and other such mountebanks, and that is its aim everywhere else.Wikimedia Commons 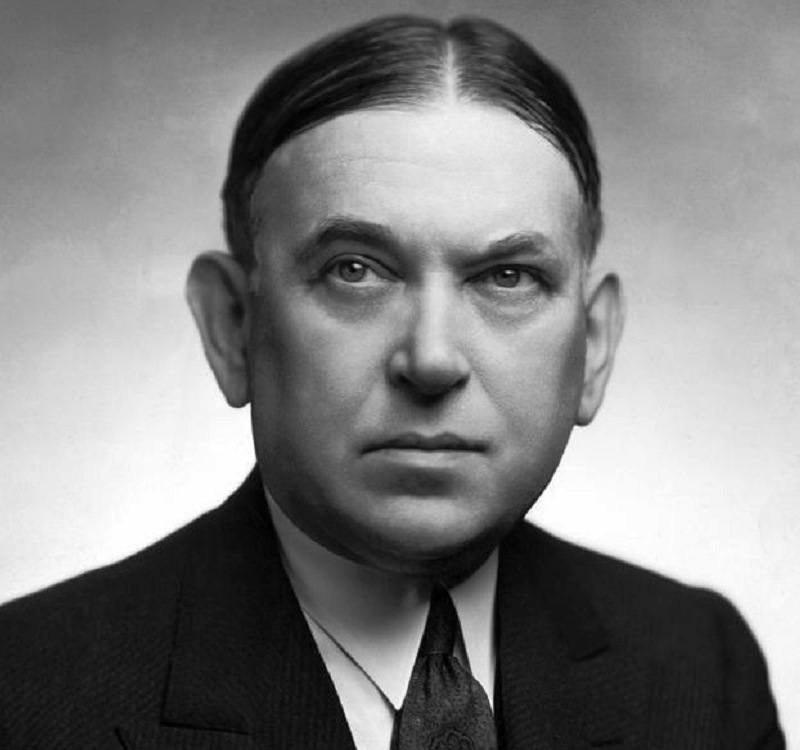 A good politician is quite as unthinkable as an honest burglar.George Karger / Getty Images 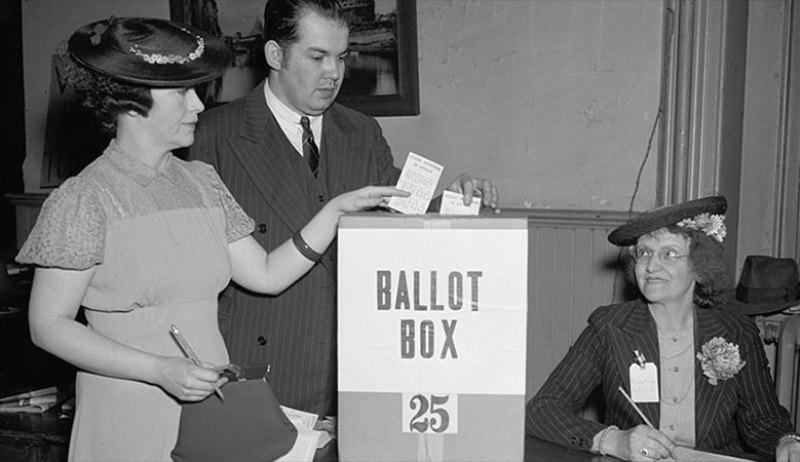 Every election is a sort of advance auction sale of stolen goods.Wikimedia Commons 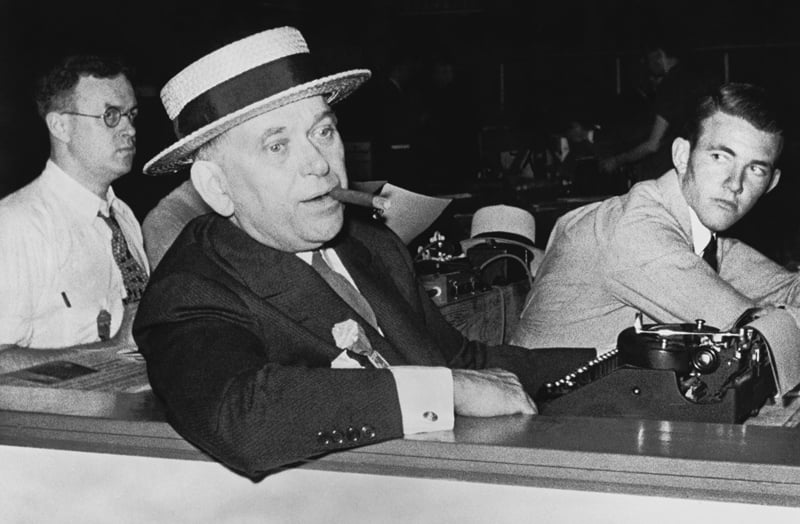 The men the American people admire most extravagantly are the most daring liars; the men they detest most violently are those who try to tell them the truth.Bettmann / Getty Images 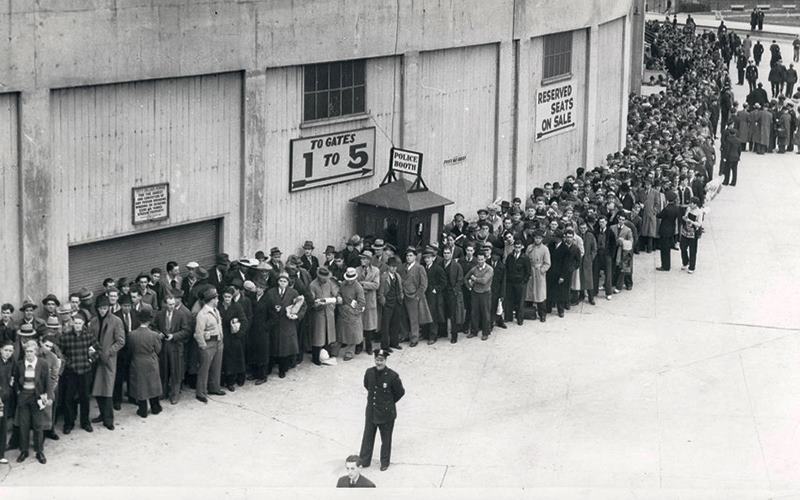 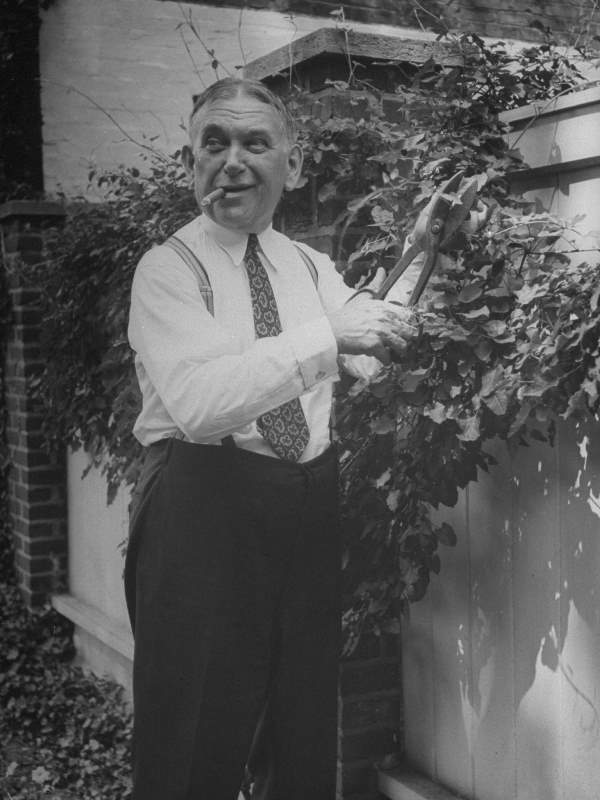 The urge to save humanity is almost always only a false-face for the urge to rule it.George Karger / Getty Images 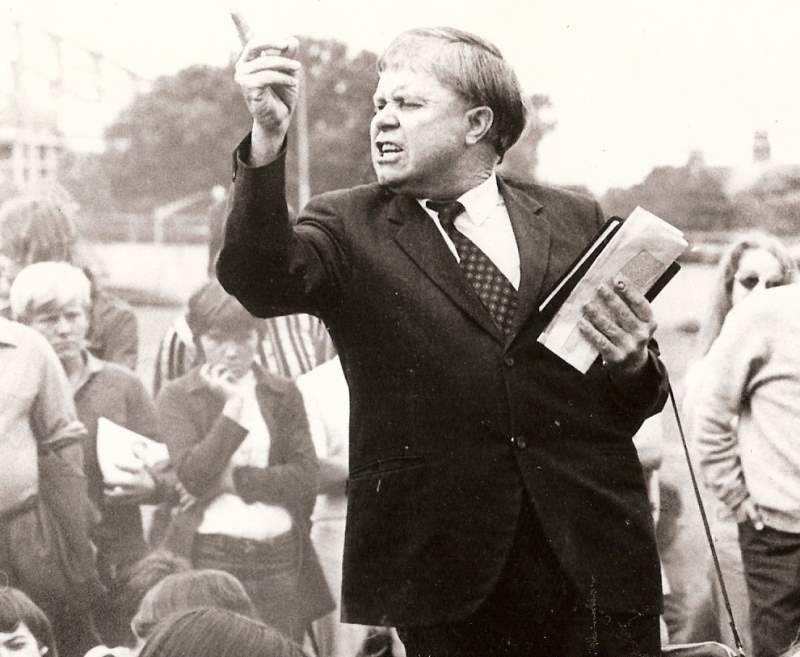 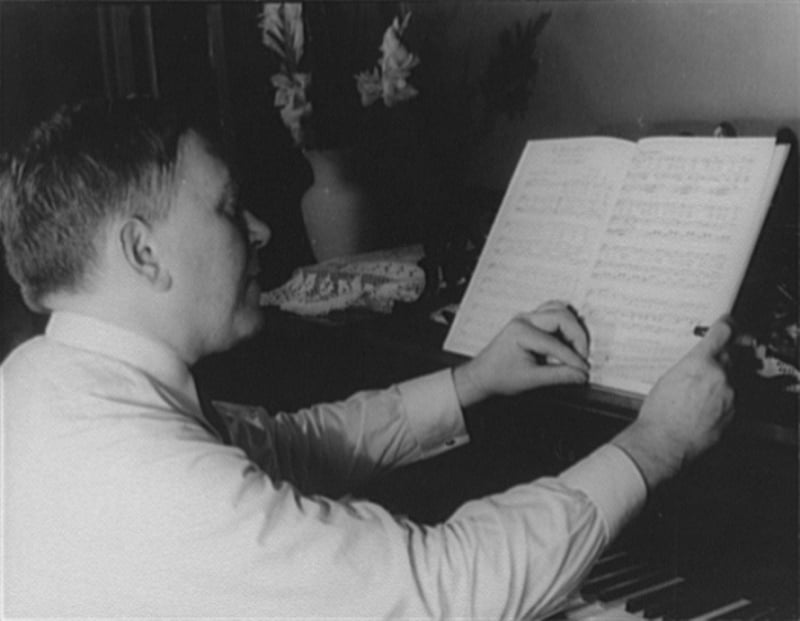 The fact is that the average man's love of liberty is nine-tenths imaginary, exactly like his love of sense, justice and truth. He is not actually happy when free; he is uncomfortable, a bit alarmed, and intolerably lonely.George Karger / Getty Images 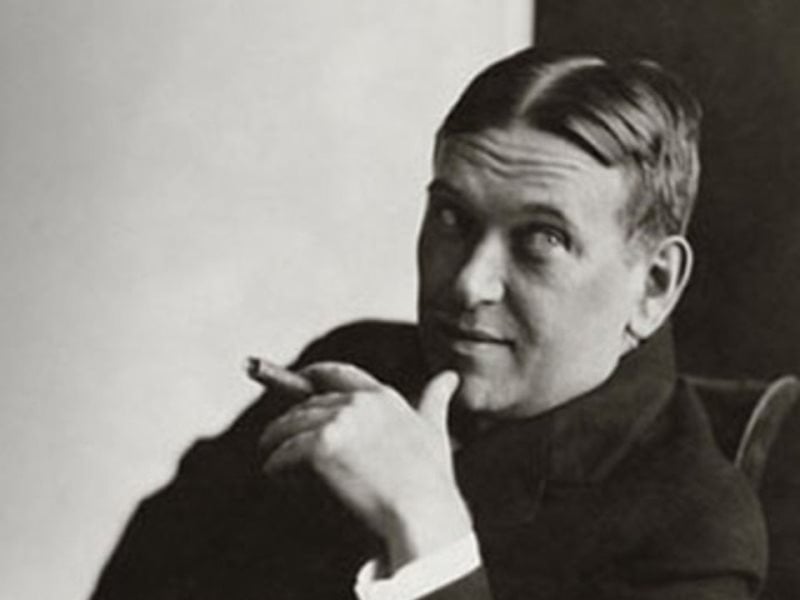 Moral certainty is always a sign of cultural inferiority. The more uncivilized the man, the surer he is that he knows precisely what is right and what is wrong.Wikimedia Commons 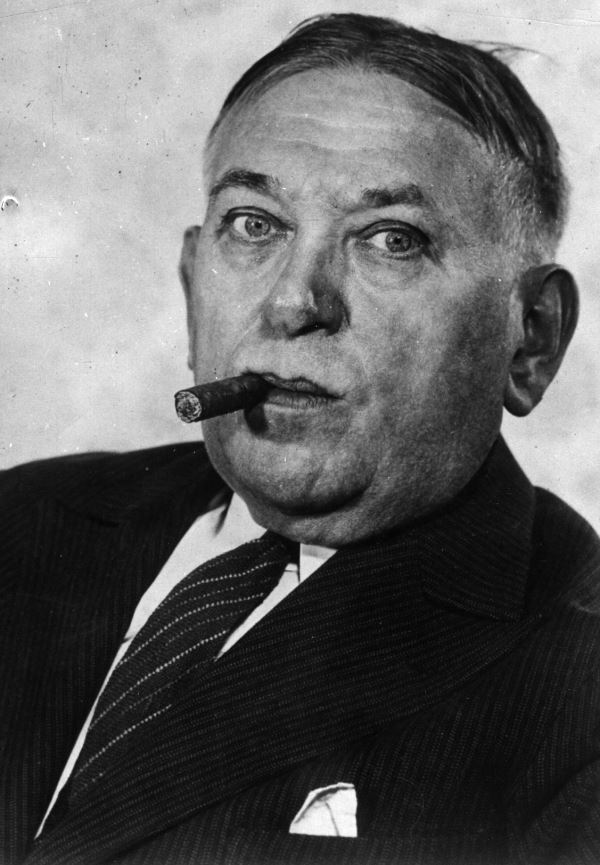 Every decent man is ashamed of the government he lives under.A. Aubrey Bodine / Stringer 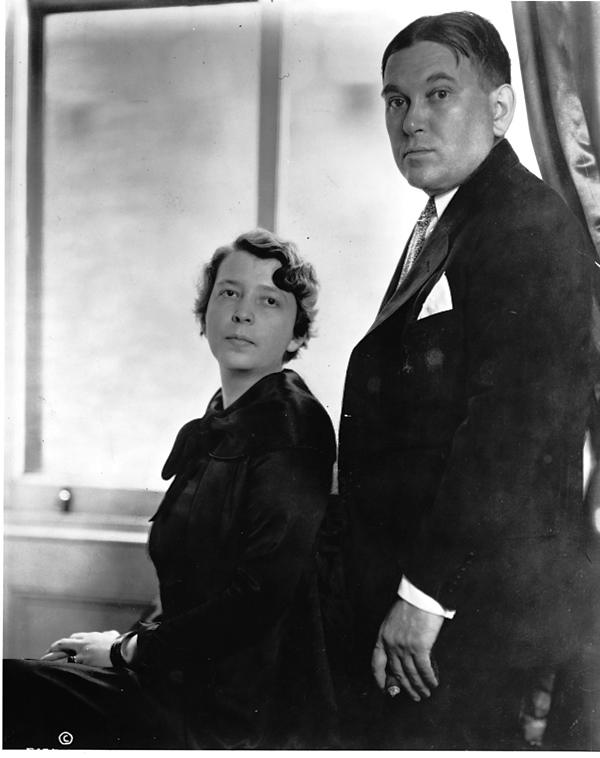 An idealist is one who, on noticing that roses smell better than a cabbage, concludes that it will also make better soup.Getty Images 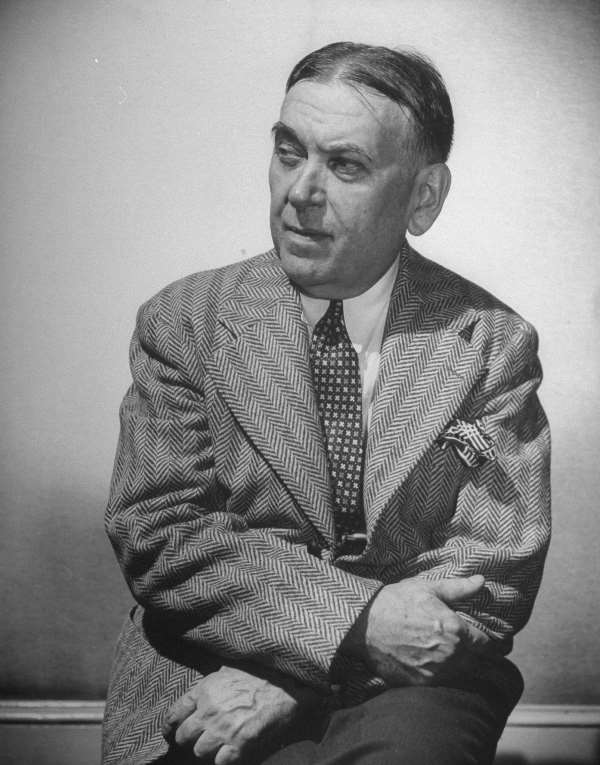 The most dangerous man to any government is the man who is able to think things out for himself, without regard to the prevailing superstitions and taboos. Almost inevitably he comes to the conclusion that the government he lives under is dishonest, insane, and intolerable.George Karger / Getty Images 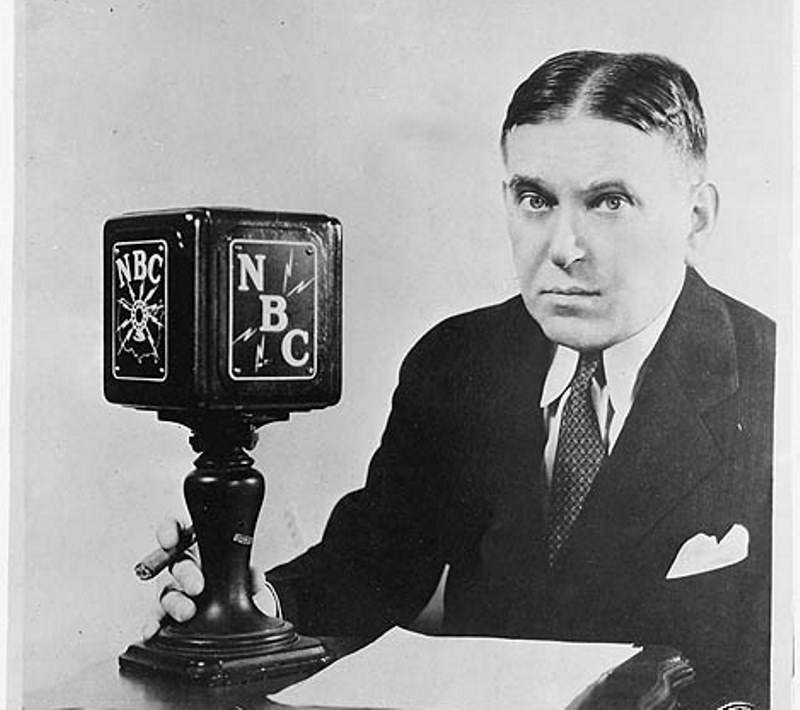 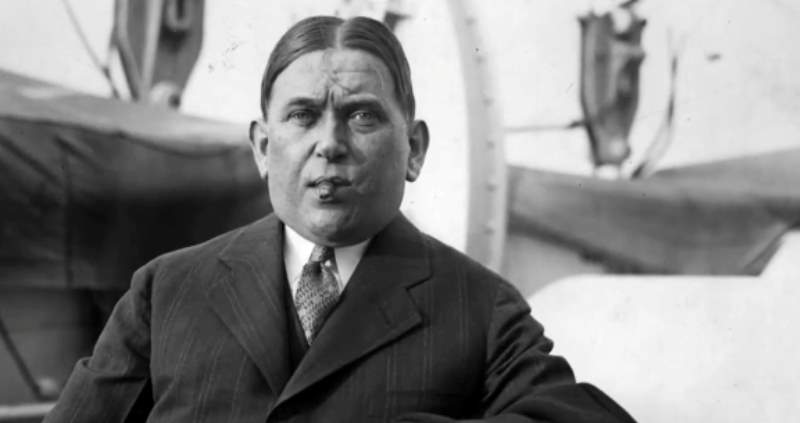 The great artists of the world are never Puritans, and seldom even ordinarily respectable. No virtuous man — that is, virtuous in the Y.M.C.A. sense — has ever painted a picture worth looking at, or written a symphony worth hearing, or a book worth reading.Corbis Historical / Getty Images 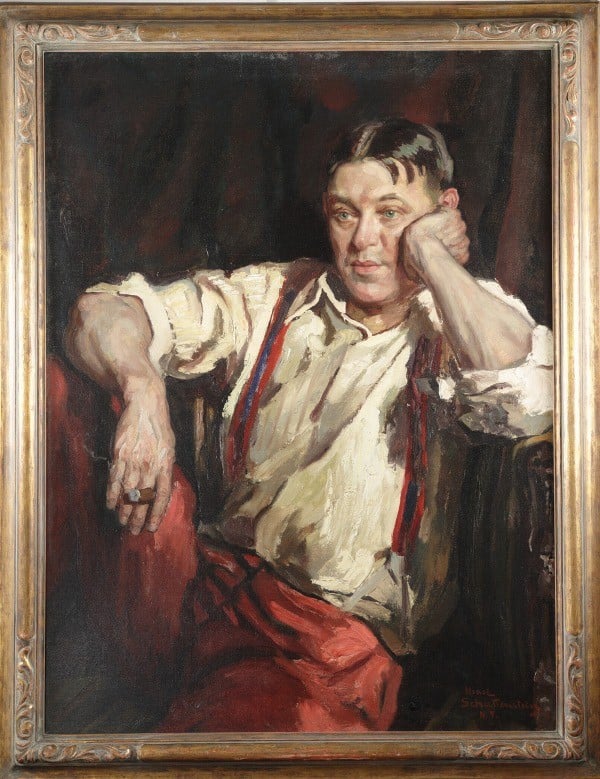 When a new source of taxation is found it never means, in practice, that the old source is abandoned. It merely means that the politicians have two ways of milking the taxpayer where they had one before.Wikimedia Commons 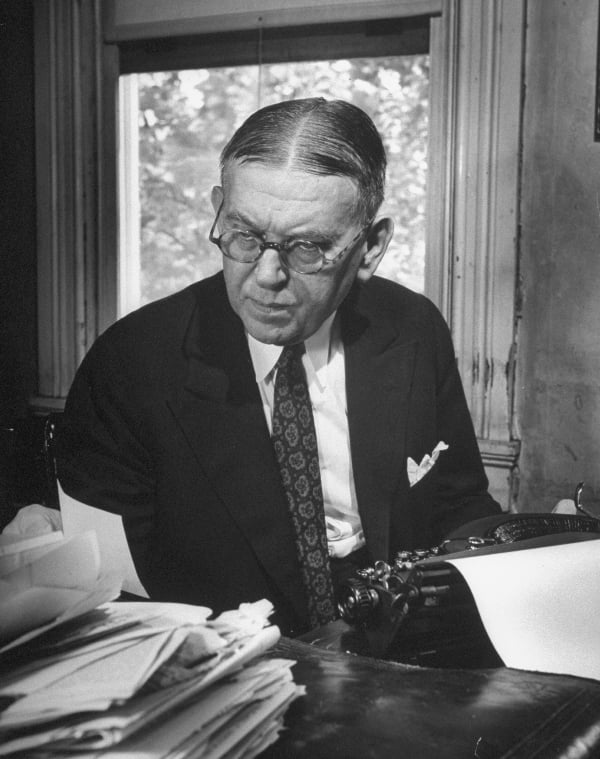 Equality before the law is probably forever unattainable. It is a noble ideal, but it can never be realized, for what men value in this world is not rights but privileges.George Karger / Getty Images 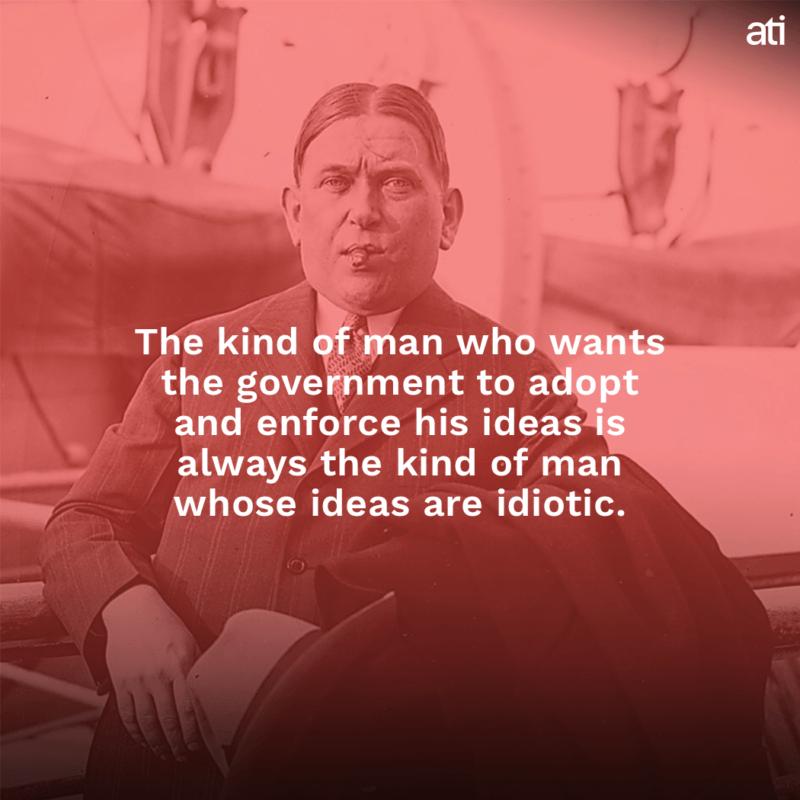 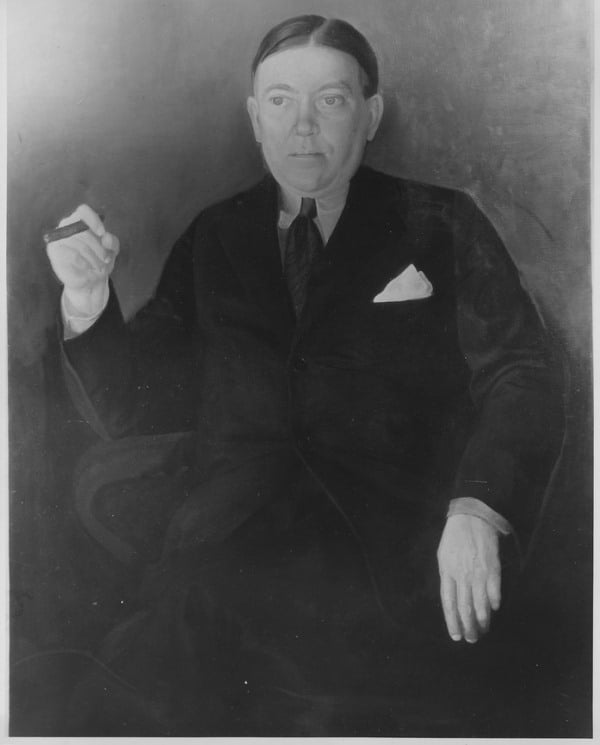 It was morality that burned the books of the ancient sages, and morality that halted the free inquiry of the Golden Age and substituted for it the credulous imbecility of the Age of Faith. It was a fixed moral code and a fixed theology which robbed the human race of a thousand years by wasting them upon alchemy, heretic-burning, witchcraft and sacerdotalism.Corbis Historical 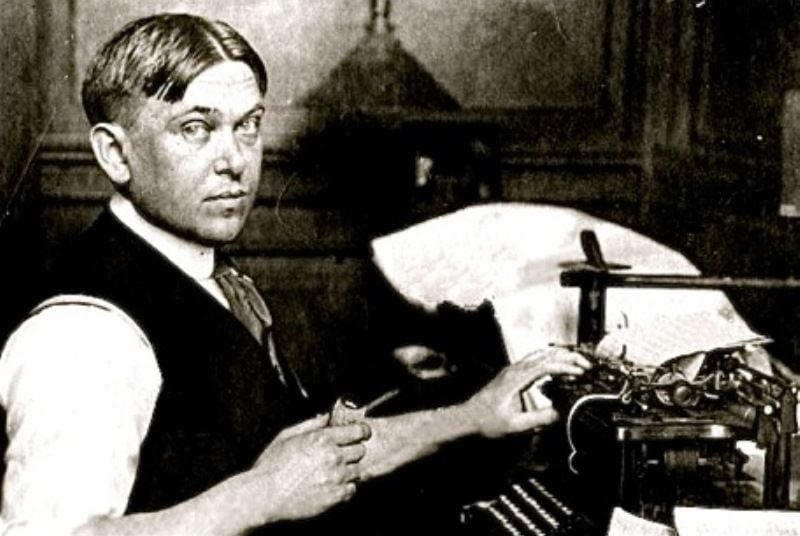 Whenever you hear a man speak of his love for his country, it is a sign that he expects to be paid for it. 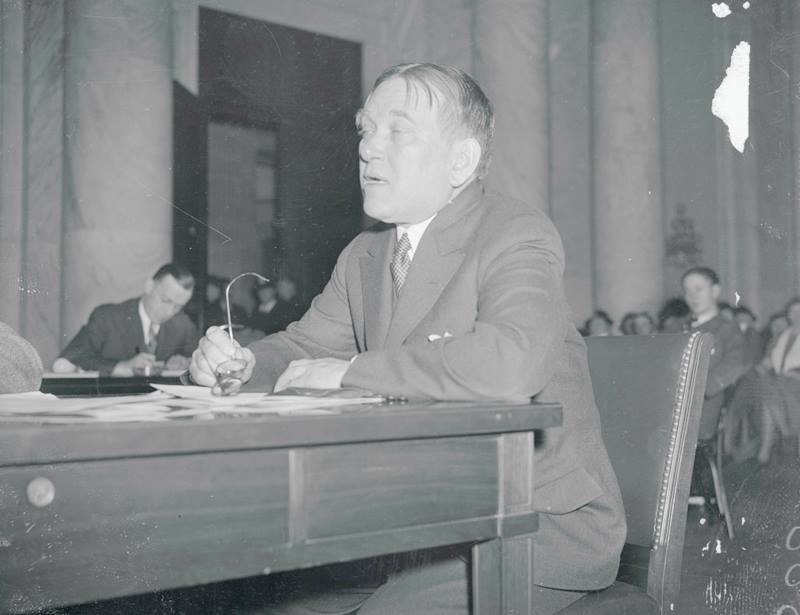 The most costly of all follies is to believe passionately in the palpably not true. It is the chief occupation of mankind.Bettman / Getty Images 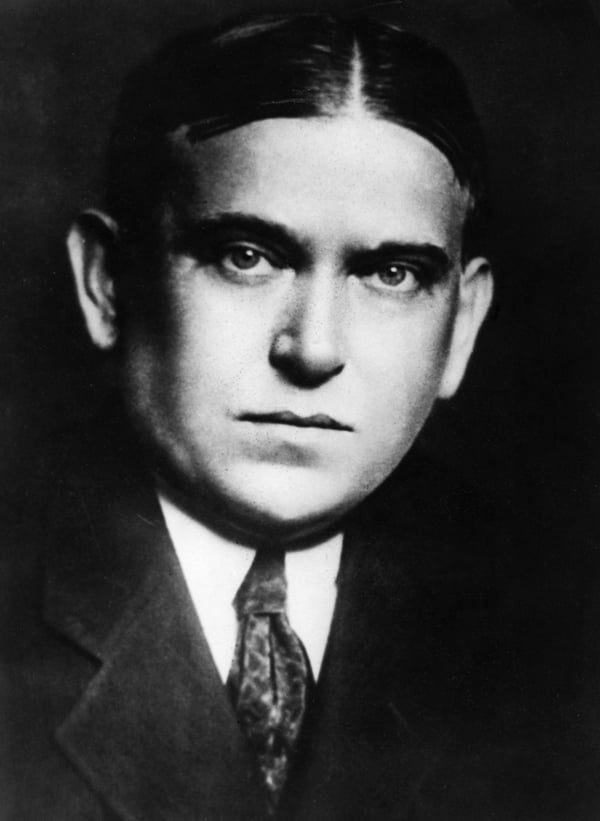 I am suspicious of all the things that the average people believe.Ullstein Bild / Getty

Famed for his rapier wit as much as his ill-temperament, Henry Louis (H.L.) Mencken rose to national prominence as a journalist and correspondent for the Baltimore Sun.

A student of Friedrich Nietzsche and Mark Twain, Mencken was a detractor of representative democracy, religion, and social norms, and thus stood in stark contrast against the political and philosophical foundations of the United States.

It was precisely this antagonism to American heterodoxy that allowed Mencken to flourish as an early 20th-century cultural commentator. As you'll see in the quotes above, many today rightly regard H.L. Mencken as one of the most astute cultural critics in American history. And he certainly didn't hold back.

If you enjoyed this collection of H.L. Mencken quotes, we recommended you check out our other posts on interesting quotes and quintessential Mark Twain quotes on life, philosophy and politics. Then, read the last words of famous people throughout history as well as some of the best insults ever recorded.