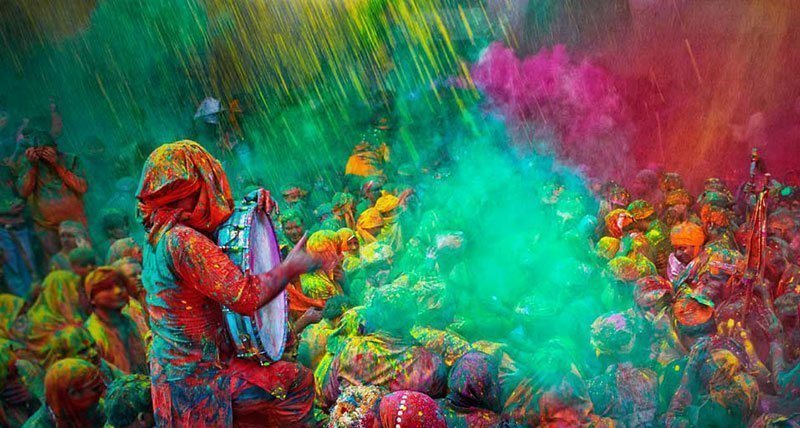 Spring has its fair share of holidays and festivities—St. Patrick’s Day, Easter, Chinese New Year—yet no event captures the vibrancy and color of the changing seasons like Holi, India’s magical “festival of color.” The Holi festival takes place each year after the full moon in March (though some regions celebrate earlier). While the event’s meaning has changed over the centuries, it is generally thought to mark the end of winter and welcome the arrival of spring.

Like many traditions, it’s hard to pinpoint exactly when the Holi festival began, but detailed accounts of the celebration exist in ancient Indian religious and philosophical texts from before the birth of Christ.

Today, Holi is celebrated in most parts of India, along with other countries that contain high populations of Hindu followers. The colorful celebration has also spread to non-Hindu believers around the world who simply enjoy the event’s focus on all things joyful. 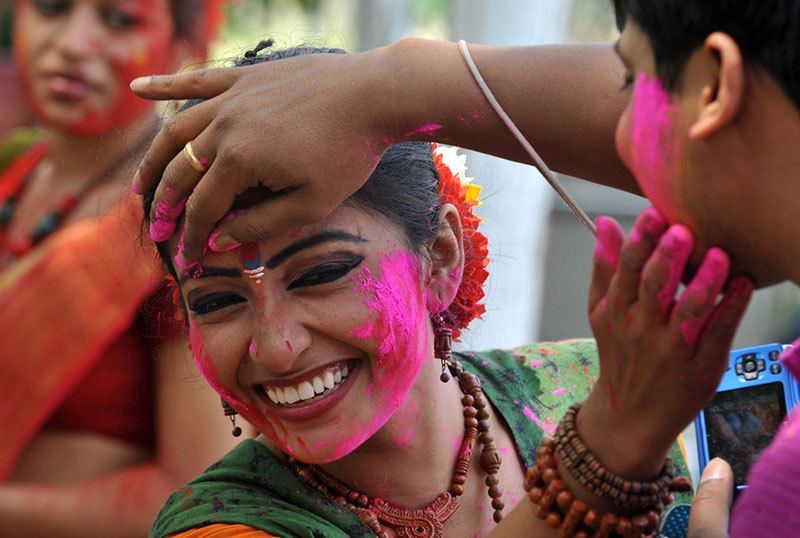 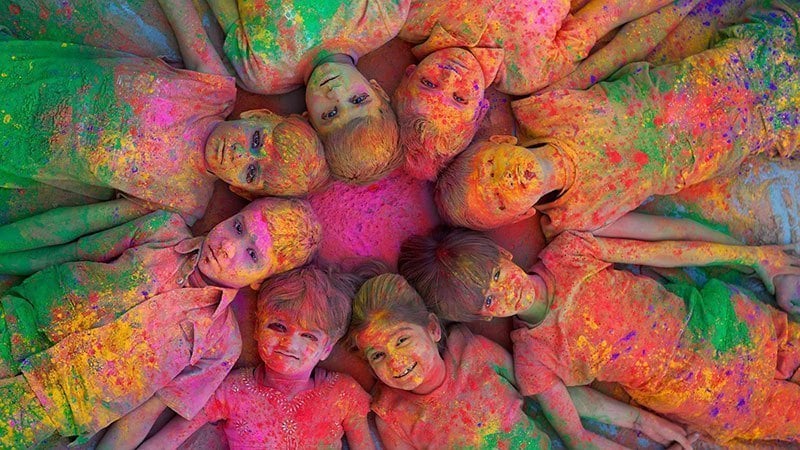