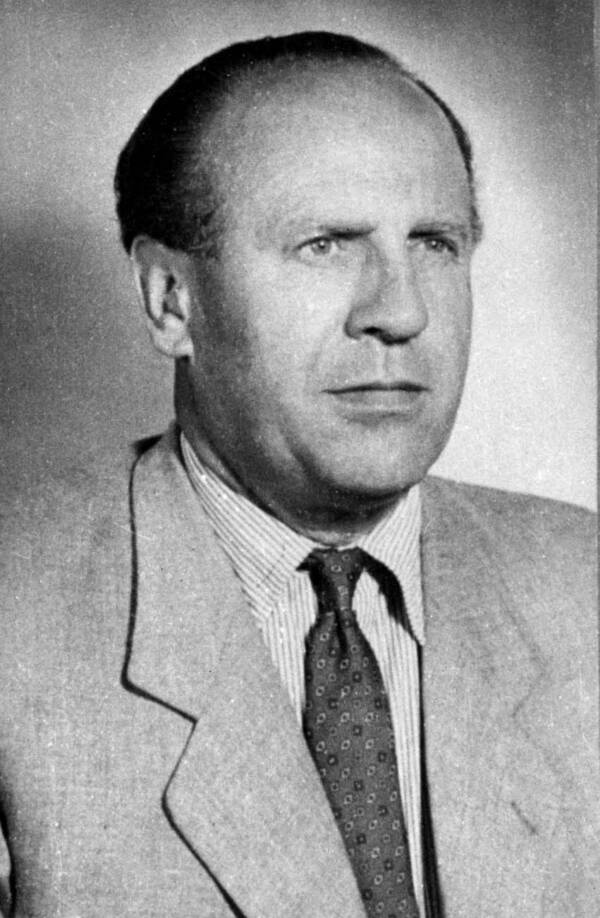 Wikimedia CommonsOskar Schindler helped save 1,200 Jews, though his legacy is complex.

At the beginning of World War II, German businessman Oskar Schindler seemed more interested in building a fortune than helping anyone. After taking over an enamelware factory in Poland that had once been owned by a Jew, Schindler spent most of his time gambling and cavorting with women.

But behind the scenes, Schindler — who was a member of the Nazi Party — began to look out for his Jewish workers. He started to feel disgusted with the Nazis and searched for ways to help the Jews they targeted.

“I hated the brutality, the sadism, and the insanity of Nazism,” Schindler later said. “I just couldn’t stand by and see people destroyed.”

Fortunately for both Schindler and his Jewish employees, Schindler had a powerful card to play. The Germans considered his factory, which produced kitchenware for the German army, as a “business essential to the war effort.” 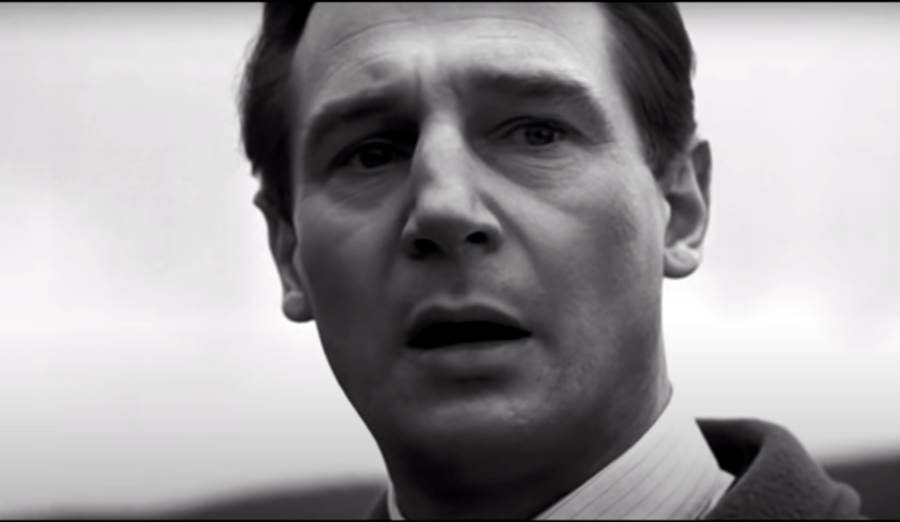 Armed with his special privilege, Schindler refused to give up his employees to the SS — they were, he claimed, essential workers. If the Nazis had looked closer, they might have noticed that some of Schindler’s mechanics and metalworkers were actually children, women, and white-collar men.

Though the Gestapo arrested Schindler multiple times, he was able to escape serious punishment. And in 1944, Schindler moved his factory (by then focusing on armaments) to Czechoslovakia. He then successfully transferred about 800 Jewish men and between 300 and 400 Jewish women — who would have otherwise been killed in concentration camps.

“I did what I could, what I had to do, what my conscience told me I must do,” Schindler later said. “That’s all there is to it. Really, nothing more.”

In the end, this Holocaust hero is credited with saving 1,200 Jews.