Einstein, Chopin, The Dalai Lama And More: Seven Refugees Who Changed The World

Recent events have many parts of the world clamping down on admitting refugees. These historically important refugees show why that’s a mistake. 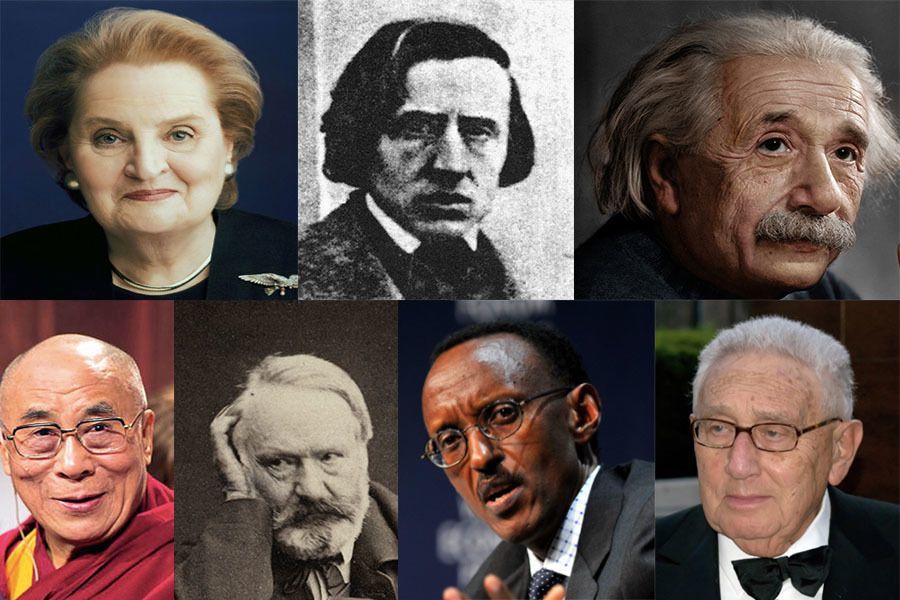 All of the above, at one point in their lives, were refugees.

Some people have tried to keep these individuals out of their countries, or suggested that such an arrival is unprecedented, but again, history would suggest that such stances are both misguided and empirically false. Indeed, many refugees past have gone on to make history themselves, radically improving the world in which we all live. The following are seven historical, hugely important refugees whose contributions continue to impact our world even today: 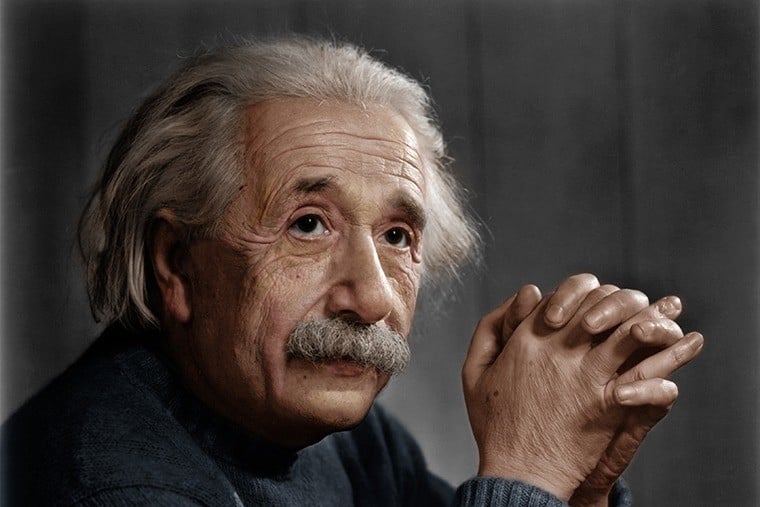 Einstein was a Jewish refugee who escaped Germany when the Nazis came to power in the early 20th century. Born in Ulm, Germany, in 1879, he studied and worked both in Switzerland (where he acquired citizenship in 1901) and Germany (where he became a citizen in 1914). In the early 20th century, anti-semites sought to publicize Einstein’s research as “un-German,” and under the Nazi Third Reich his property was seized, his books were burned, and the theoretical physicist was accused of treason.

In 1933, unable to find work in an increasingly fanatical Germany, he migrated to the United States with refugee status. There, he worked as a Professor of Theoretical Physics at Princeton University. Einstein’s ability to flee Nazi Germany came, at least in part, due to his fame as a physicist and his well-known Theory of Relativity.

Said Einstein of his opportunity to leave Germany: “I am privileged by fate to live here in Princeton…In this small university town the chaotic voices of human strife barely penetrate. I am almost ashamed to be living in such peace while all the rest struggle and suffer.”

Teresa Cantero
Teresa is a freelance journalist and former Fulbright scholar now based in Spain. She has an M.S. in Global Affairs from New York University and a Bachelors in Journalism from the Universidad de Navarra.
You might also like
Report a bad ad experience
×
Follow hu On