Five Of Today’s Most Incredible Illustrators 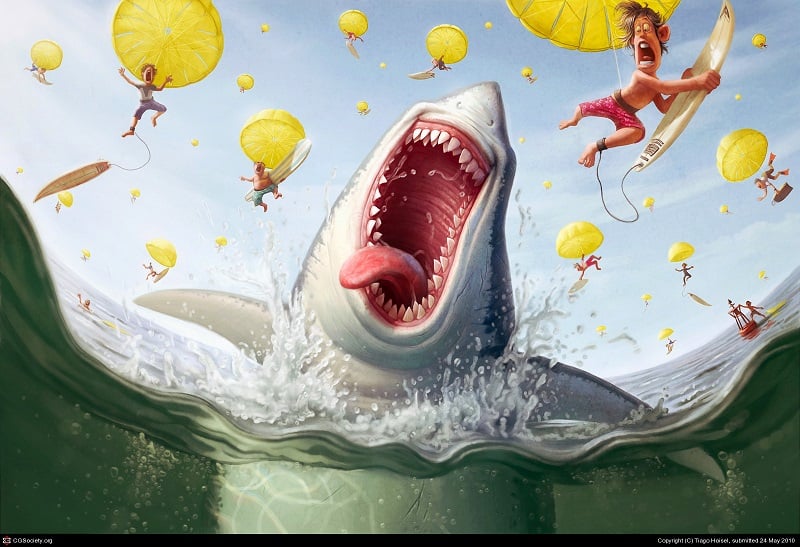 Source: I Am Paragon

While the word “illustrator” might bring to mind a children’s book artist, these five illustrators graduated from storybooks decades ago. Thanks to the ever-growing arsenal of available digital media creation tools, the world of illustration has undergone a major transformation over the years.

Today’s illustrators blend traditional and digital media to create artwork for magazines, books, advertisements, movies and more. While they use many of the same tools, each illustrator has an entirely different style. Keep reading to see each artist’s unique take on 21st century illustration. 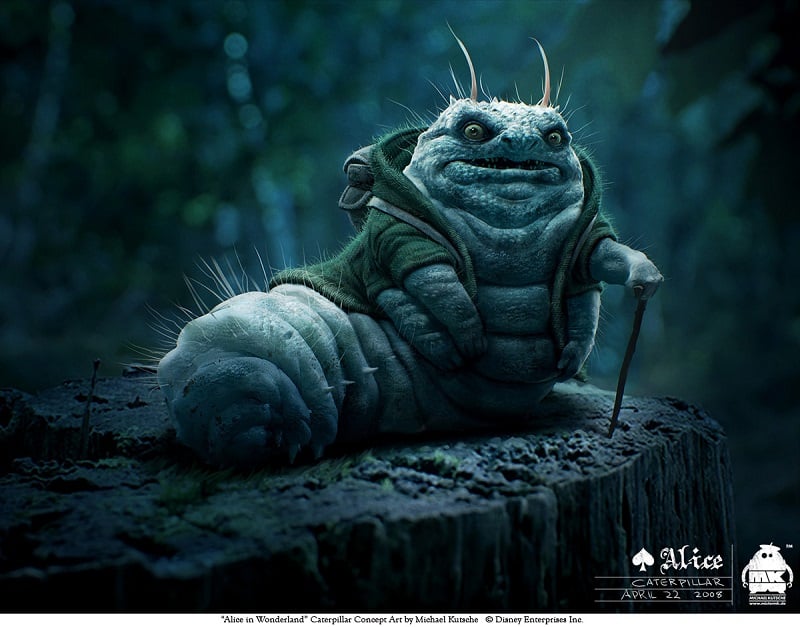 If you’ve watched Thor, John Carter or Oz the Great and Powerful, then you’re already familiar with Michael Kutsche’s work. Kutsche was born in Germany in 1970, and like many other illustrators, began drawing and illustrating at an early age. As his work demonstrates, Kutsche has never lacked imagination or the skill to turn his ideas into awesome otherworldly creatures. 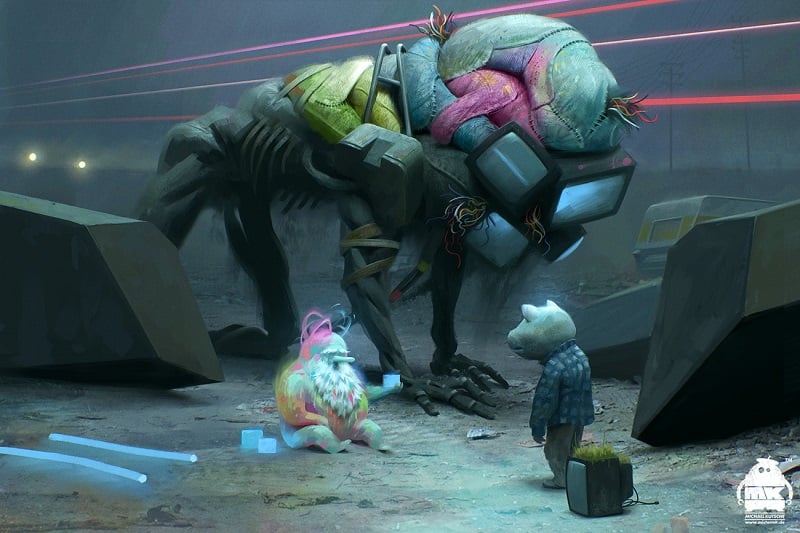 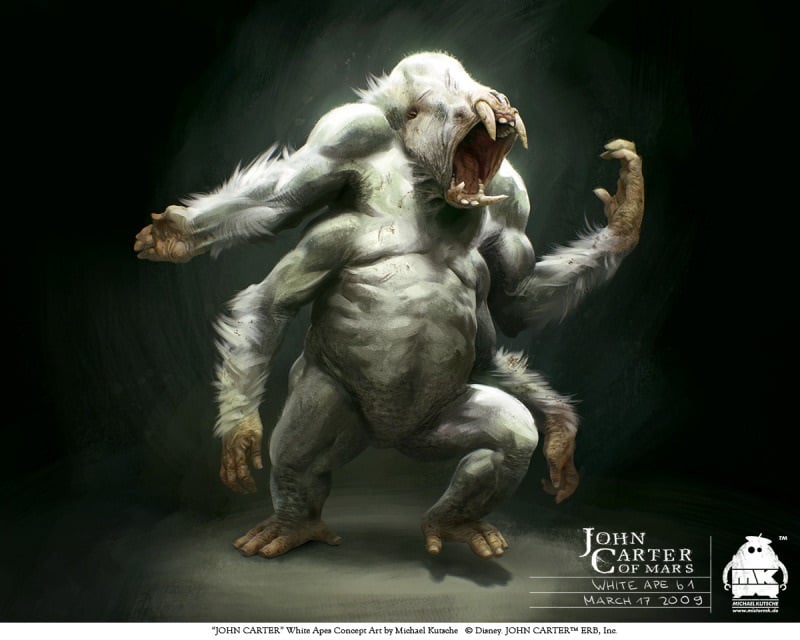 Kutsche got his first big break as part of the design team for Tim Burton’s “Alice in Wonderland”, which was released in 2010. The self-taught German illustrator works in both traditional and digital media, usually drawing out his concepts before incorporating digital elements. His work with high-profile blockbuster hits has earned him worldwide acclaim. 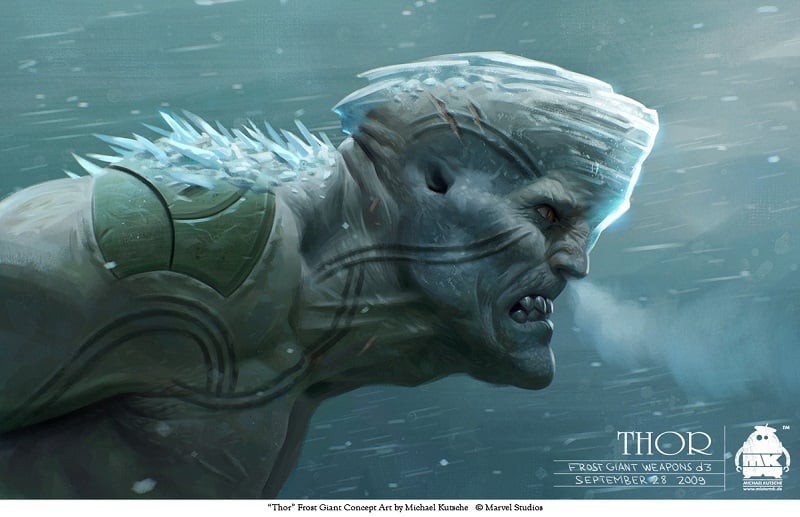 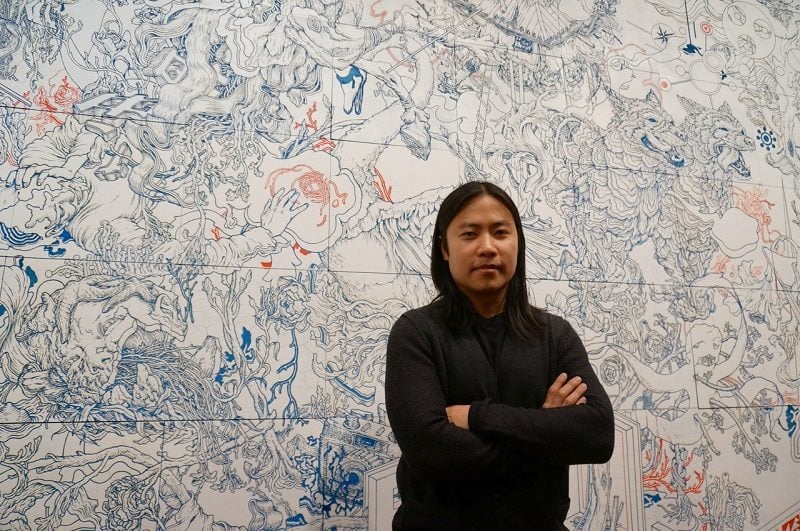 James Jean is an Indonesian-American artist known for both his popular commercial illustrations and his fine art gallery work. Jean was born in Taiwan in 1979 and raised in New Jersey. In 2001, he graduated from The School of Visual Arts and began his uber-successful career working with companies like Prada, Atlantic Records and DC Comics. 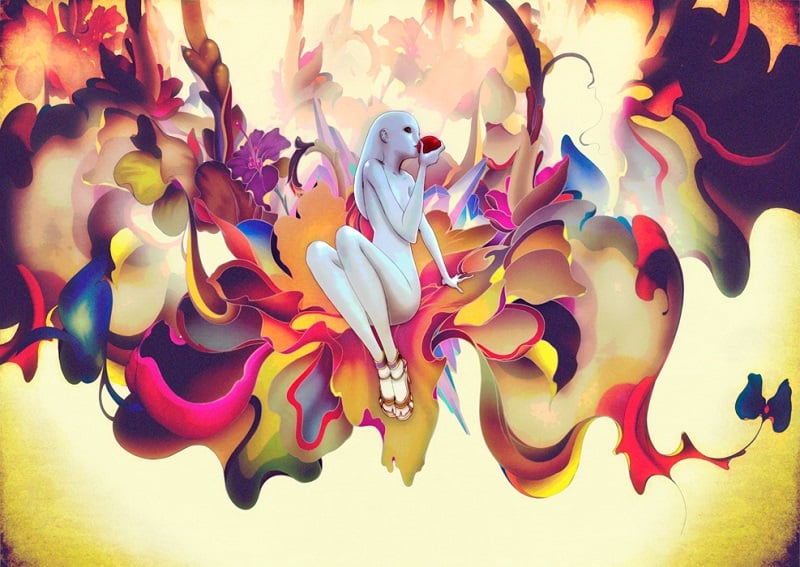 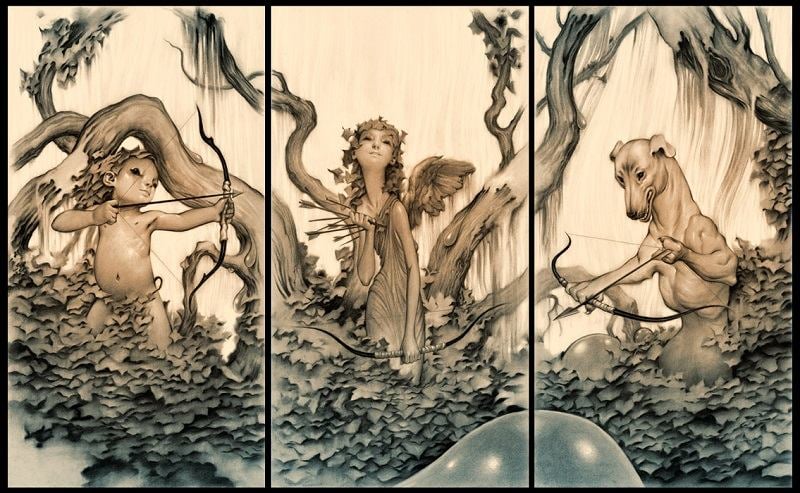 Many critics and fans now recognize Jean as one of the industry’s best illustrators. His style is characterized by unique, ethereal energy and sophisticated compositions. Jean often incorporates curvilinear lines and the wet media effect to complement the unusual perspectives in his work. 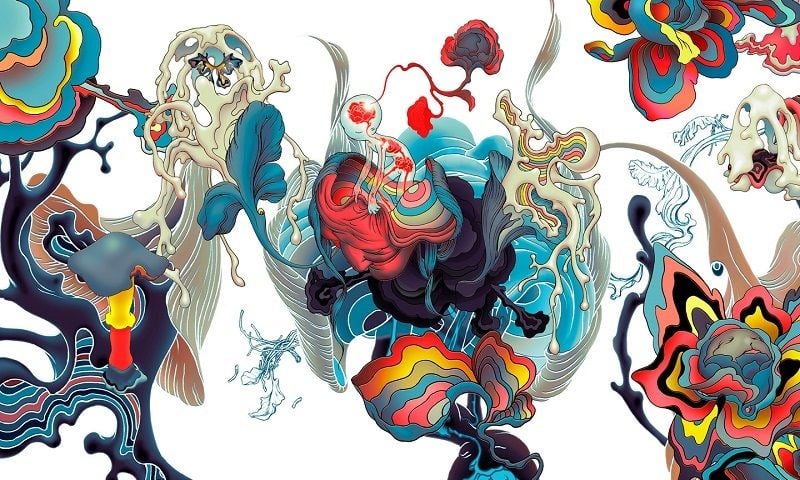 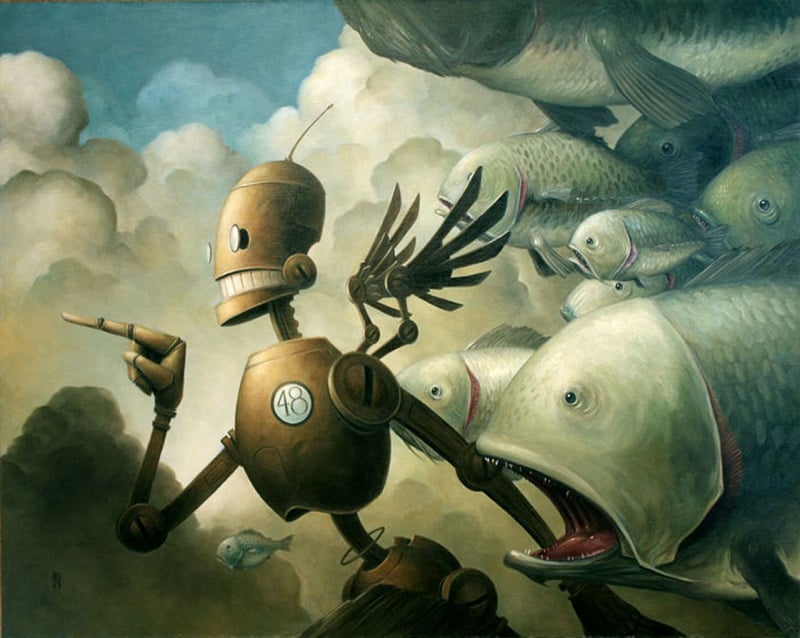 Source: The Art Of Animation

Once you become familiar with Brian Despain’s smooth, antique illustration style, you’ll be able to pick out his artwork from a mile away. Despain loved art from an early age and spent much of his younger years daydreaming and drawing. Truly a sign of the technological times in which we live, Despain first learned to paint digitally, and only recently began painting with oils. 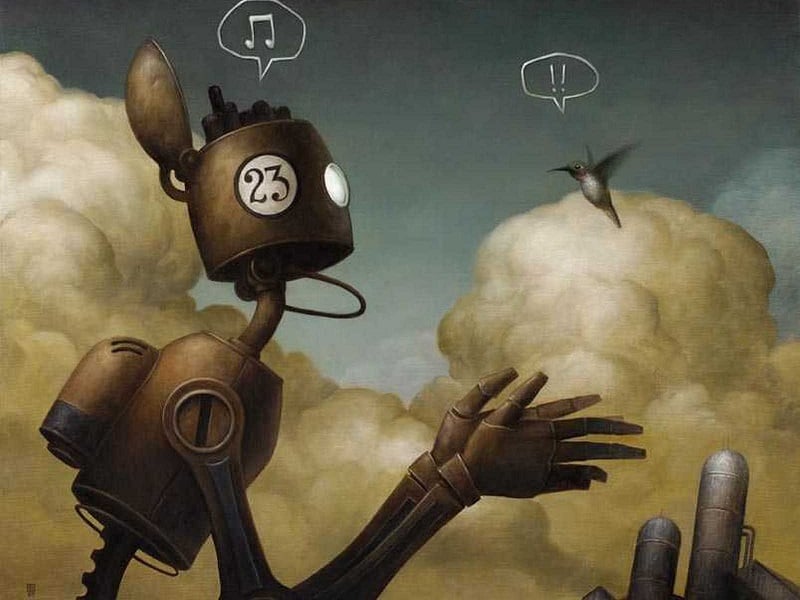 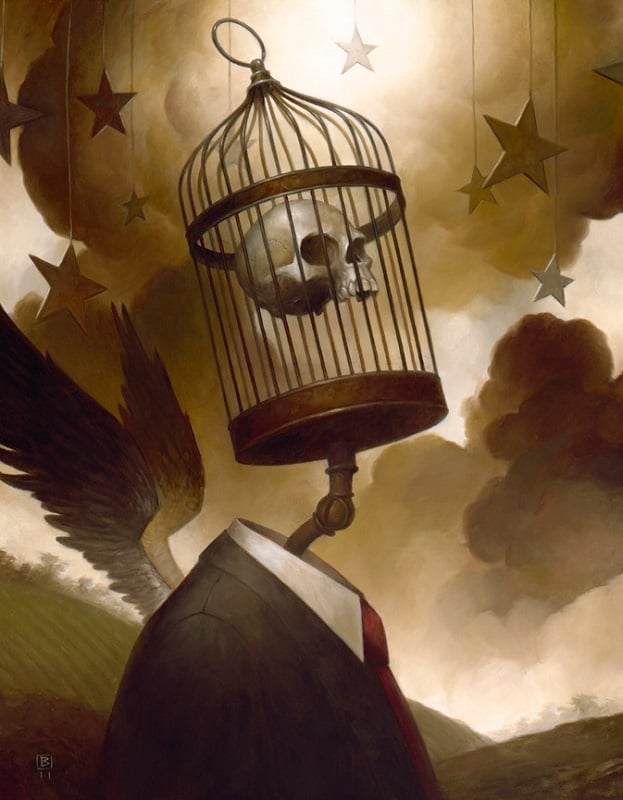 Despain has been particularly successful in the video game industry, though as a professional concept illustrator he works on a variety of projects. His depiction of robots and his use of a muted palette—browns, tans, and navy blues are his go-to color scheme—have carved out a unique illustration style that’s garnered him well-deserved critical and commercial acclaim. 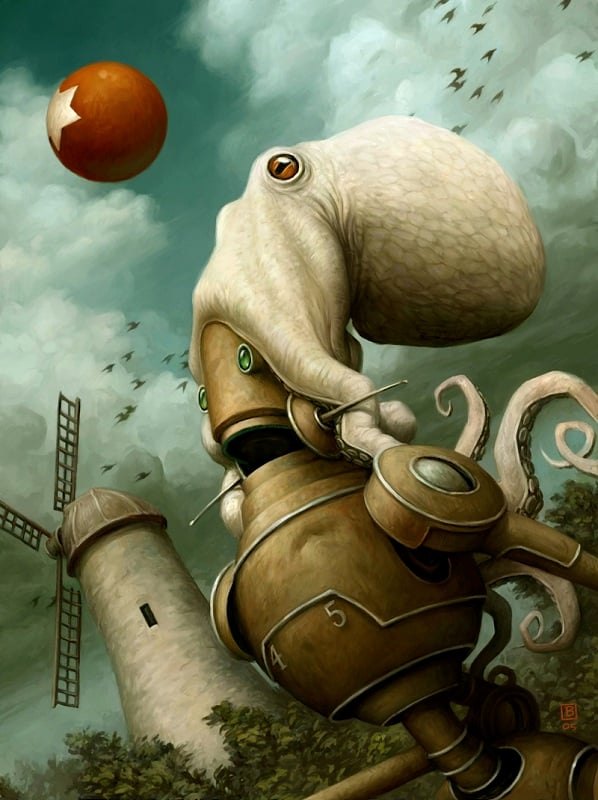 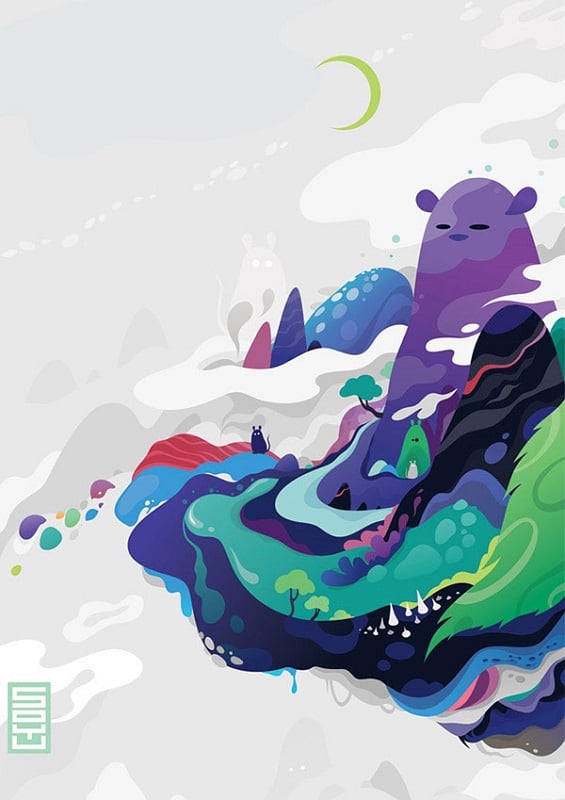 Zutto, whose real name is Alexandra Zutto, is a self-taught freelance illustrator based out of Russia. Using Adobe Illustrator, she creates colorful, playful scenes straight from her imagination, hoping to use her art to communicate with the outside world. Zutto also publishes works-in-progress as a sort of tutorial, allowing fans to see an in-depth look at her artistic process. 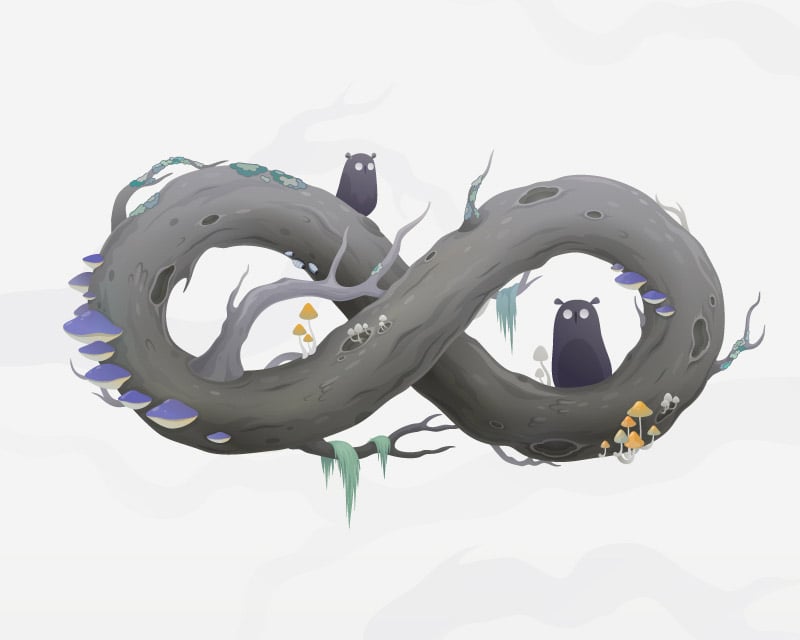 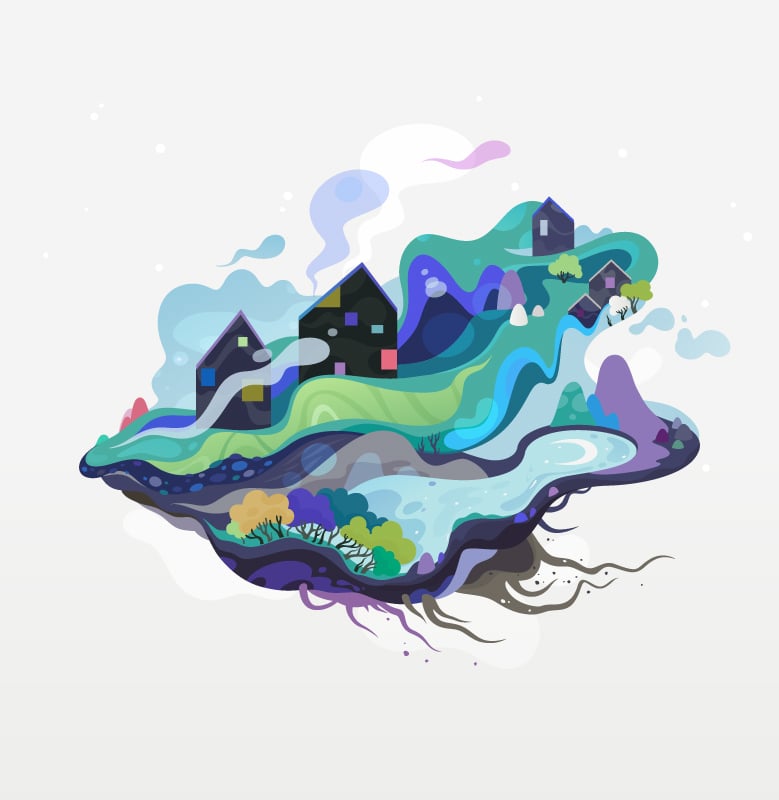 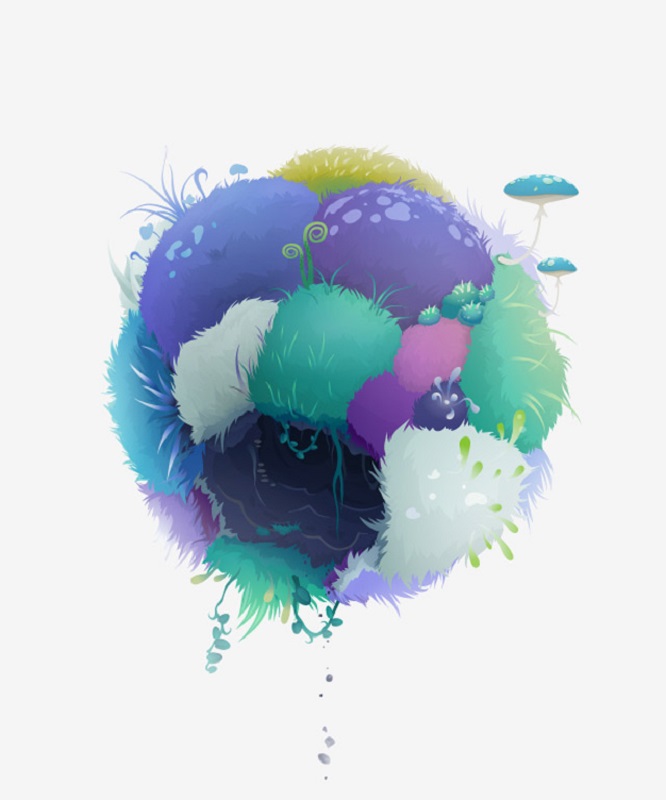 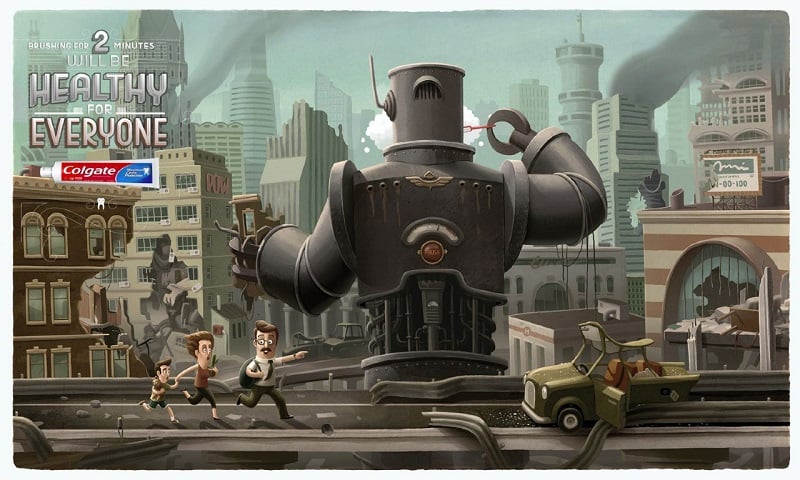 Andrey Gordeev is a Russian artist whose distinct style is easily recognizable. As evident from his work, Gordeev rarely takes himself seriously—his digital illustrations are colorful, fun and often humorous.

In one of his most popular series, Around the World in 12 Months, Gordeev drew a series of truck drivers from all over the world for a corporate calendar. 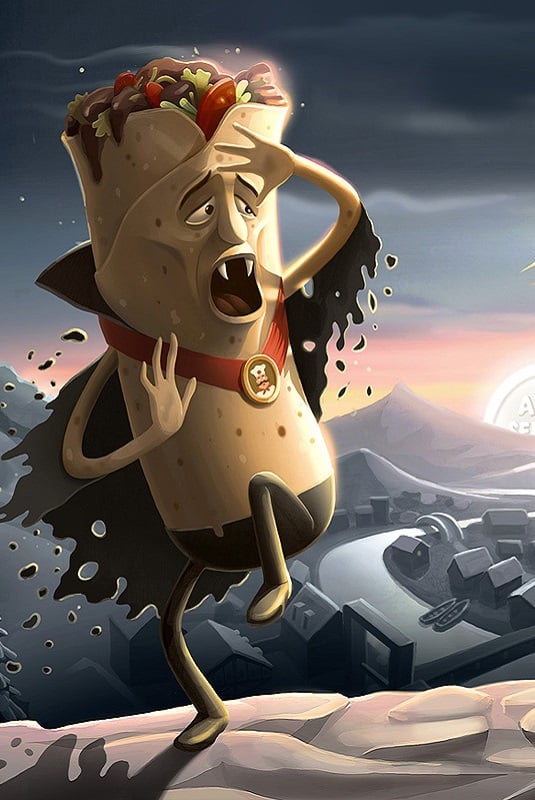 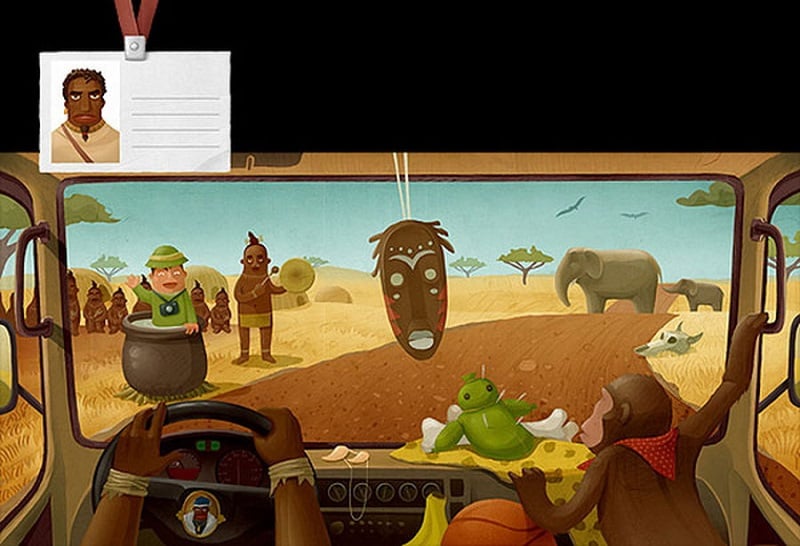 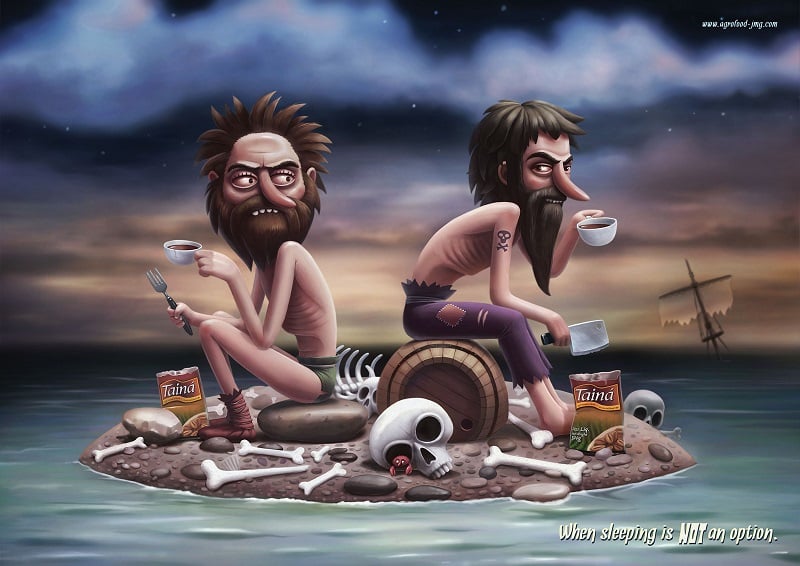