For most people, the thought of science fairs conjures sentiments of general anxiety as well as images of Styrofoam planets and toilet paper tube volcanoes. But then again, most of us don’t consider science fair projects to be an opportunity to take on the task of killing biological weapons or coming up with cheaper ways to travel through space. Using the science fair project as their point of entry, the students featured here have developed technologies that may change the tapestry of science forever. 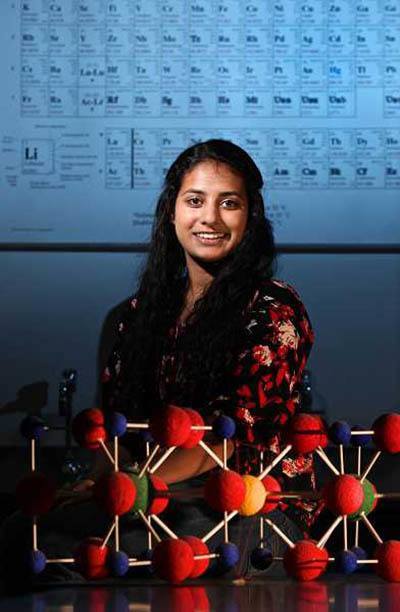 Yamini Naidu spent two years researching the impacts of methamphetamine use and how to better treat drug addiction. Inspired by her uncle who suffered a stroke, she found that meth users often suffer strokes at a young age. She decided to use computer modelling to address addiction and possibly help stroke patients as well, by researching parts of the brain that can be linked to strokes.

In her studies, Naidu discovered two previously unknown binding sites in the brain that are activated by meth and developed compounds that can block the narcotics from binding to these sites and thus prevent the chemical addiction process. There are no drugs approved for the treatment of methamphetamine addiction, so her findings could prove to be groundbreaking. Naidu worked with Oregon Health and Science University and they now hold a patent on the compounds she created.

Interesting Science Fair Projects: Killing Anthrax Inside Of An Envelope 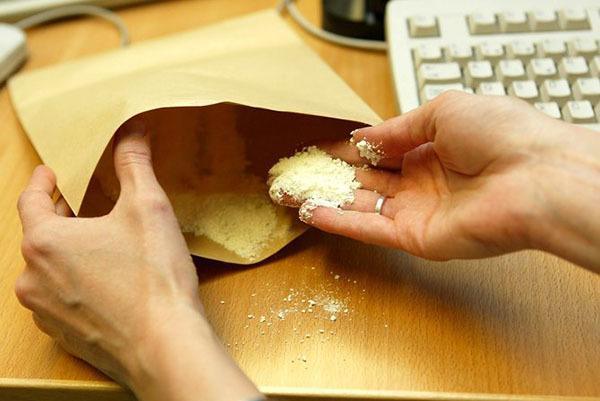 While anthrax was busy horrifying every government employee in 2006, Marc Roberge was busy trying to conquer it. Marc is the son of Raymond Roberge, an expert on biological agents, who chose to study anthrax and decontamination for his science fair project. For his testing, he used a bacterial spore from the anthrax family that is commonly used by scientists as a surrogate for the deadly toxin. He soon discovered that a simple clothing iron set at 400 degrees killed all of the spores when ironed through an envelope. His findings were published in the Journal of Medical Toxicology. 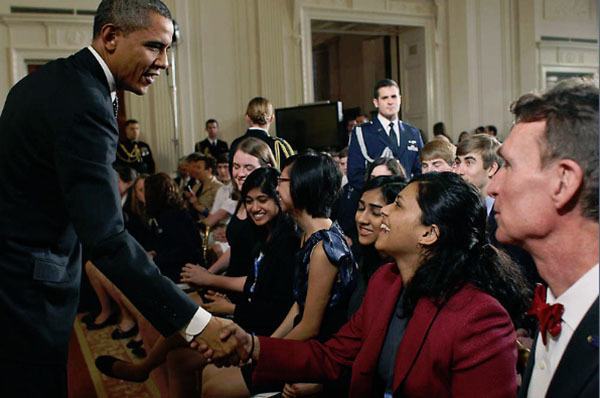 Shree Bose entered the first ever Google Science Fair in 2011 at the age of seventeen. She had participated in science fairs for 12 years and her hard work finally paid off. Bose studied why chemo doesn’t always work on ovarian cancer and eventually found an enzyme called activated-protein kinase that makes ovarian cancer cells resistant to treatment.

Since her discovery, Bose has worked as an intern at the National Institutes of Health, speaks to survivors’ groups about her findings and is currently studying molecular and cellular biology at Harvard,A main-belt minor planet called 21578 Shreebose, was discovered by Lincoln Laboratory Near-Earth Asteroid Research in Socorro, New Mexico in 1998 and named after her.