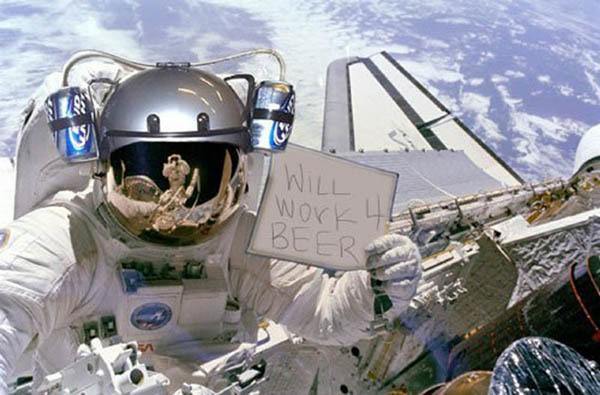 A visit to Cape Canaveral got Erika DeBenedictis hooked on space and the idea of space exploration. At the young age of 14, DeBenedictis developed a way to make travel into space cheaper. The biggest space travel expense is fuel and the only known source of rocket fuel is on Earth.

She hypothesized that developers could cut their fuel costs by allowing space ships, once in space, to travel by using other planets’ space currents and other celestial bodies, like sailboats travel using currents and wind. Her efforts won first place in the Intel Science Talent Search in 2010 and launched her career in computer science. 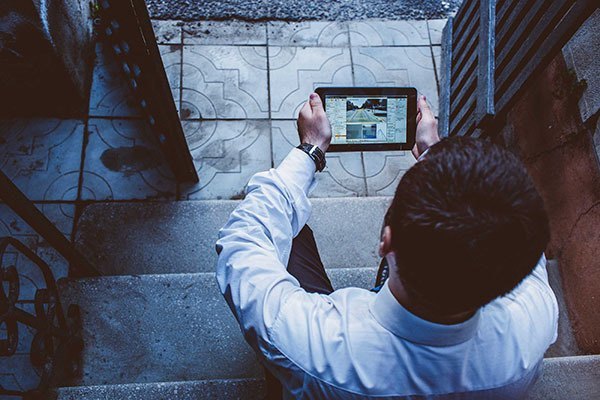 In 2013, 19-year old Romanian Ionut Budisteanu invented a self-driving car and took first place at the Intel International Science and Engineering Fair. There have been a number of other designs for self-driving cars, but Budisteanu managed to design his for a mere $4,000.

In comparison, Google’s self-drive 3-D radar clocks in at a gargantuan $75,000. Such a discrepancy in cost can be explained by Budisteanu’s decision to use a low-resolution 3-D radar as opposed to a high-resolution system. Budisteanu has attracted Romanian investors who will allow him to test a prototype of his system in the future. 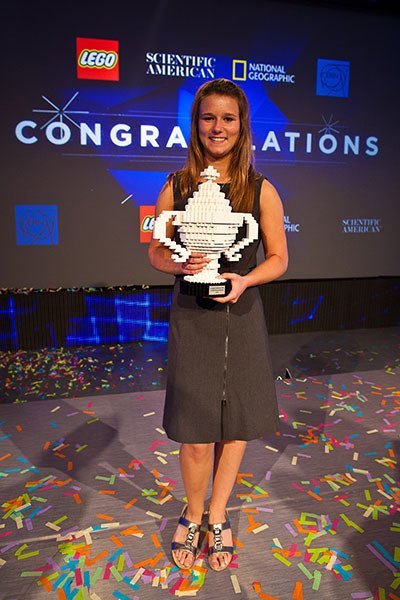 Brittany Wenger, a budding scientist from Florida, made an app that helps doctors diagnose breast cancer. She programed a neural network with 7.6 million case studies that let the program “learn” what patterns to look for during a diagnostic exam.

Her program used information from “fine needle aspirates,” which are often the least effective in diagnosing cancer, but when coupled with her neural network, the tests are 99% correct at diagnosing malignant tumors. Wenger placed first in the Google Science Fair in 2012, has given four TED talks and currently studies at Duke University. After her win, Wenger went on to design a program that can effectively diagnose leukemia as well.

Changing A Font Can Save Millions 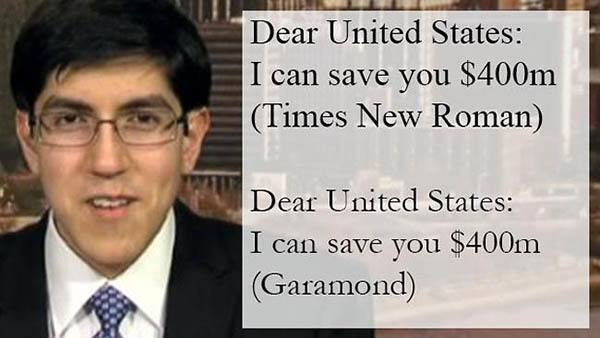 Suvir Mirchandani was only in sixth grade when he became interested in environmental sustainability. Take that concern and couple it with the piles of handouts he was receiving in middle school, and the little genius soon wanted to find a way to use computer science to limit the amount of wasted paper and ink.

Mirchandani soon discovered that the font Garamond is lighter, thinner and smaller at 12-point size than other common fonts like Times New Roman, Century Gothic and Comic Sans. And given the fact that ink is more expensive than luxury French perfume, this discovery could help the federal government save $136 million a year by exclusively using Garamond.