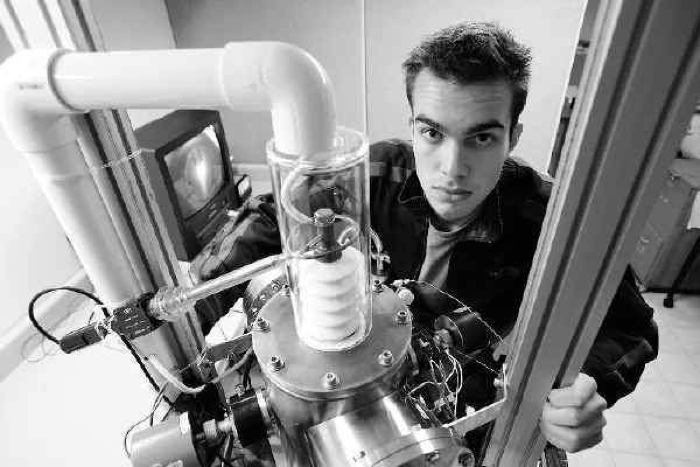 Thiago David Olson is now an electrical engineer for the United States’ Department of Defense, but he began his science exploration by building a nuclear fusion reactor in his garage. He studied nuclear fusion and neutron sciences while attending high school in Rochester, Michigan and soon found himself ordering cheap parts off the Internet.

He would go on to win second place at the Intel International Science and Engineering Fair for his innovation, and study at Princeton and Vanderbilt. He also has a planet named after him, which was discovered by the same research team that discovered 25178 Shreebose. 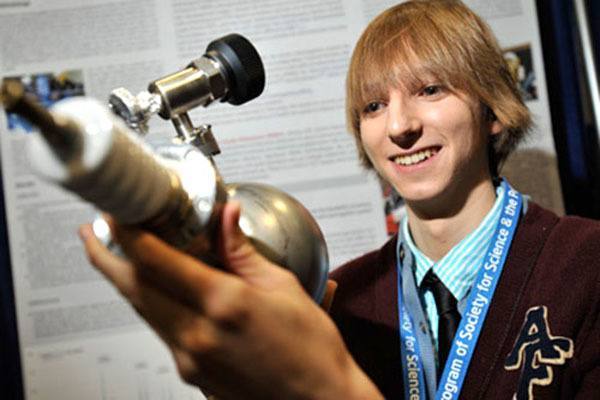 Since Taylor Wilson had already created a nuclear fusion reactor, he decided his next project would be a nuclear weapon detector. Taylor developed a scanner using water that can identify radiation. He hopes to have it specifically used for cargo shipping because many of the containers are not checked.

The federal government offered him funding to conduct research on their behalf but he declined on an interim basis citing patent issues. In June 2012, Wilson was awarded the Thiel Fellowship, which basically gives him $100,000 to gaff off college and pursue his dream of working in nuclear science. 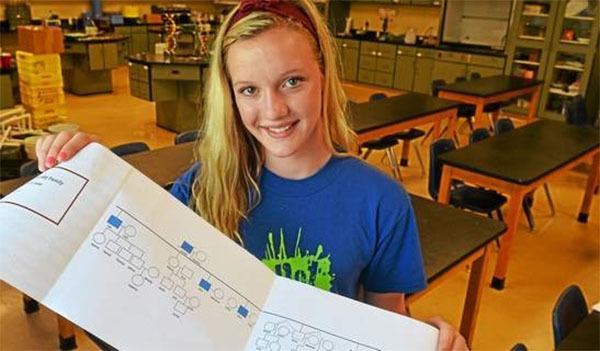 Many in Megan Swintosky’s family suffer from a rare condition called spontaneous pneumothorax, which causes air to get trapped between the lung and chest cavity and initiate lung collapse. Swintosky’s grandfather, who has the condition, describes the feeling as a knife in the back.

Megan decided to study the condition, which she believed to be genetic, and took DNA samples from her family across three generations. She investigated the folliculin gene as it has been connected with the disorder in the past. Swintosky soon realized that 17 of the 19 family members with the condition have not only a mutated folliculin gene, but a new genetic mutation that she believes contributes to the condition. She won Marvel’s Iron Man 3 Inventor and Innovator Fair in 2013 and plans to continue her research in high school.

Enjoy this article on interesting science fair projects? Check out our other posts on fun facts and science myths that won’t die!