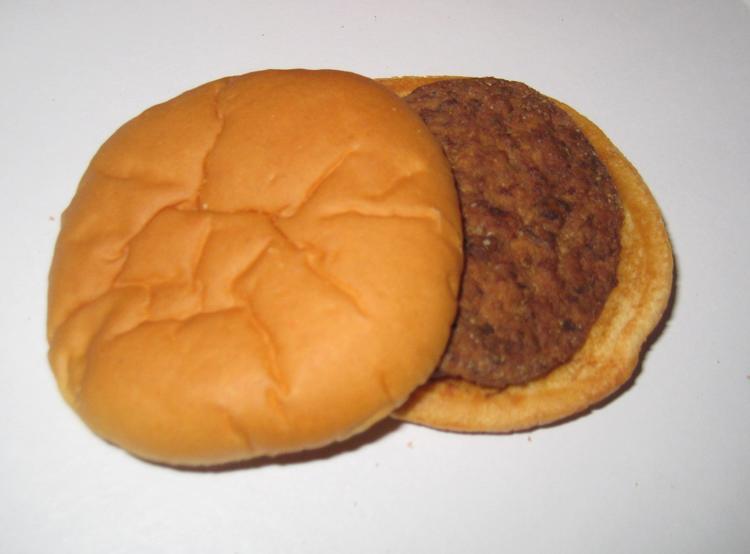 This “fact” has been making the internet rounds for a while now, but as with most things internet, you’re not getting the big picture. As the story goes, fast food is laden with so many preservatives and chemicals that it doesn’t physically decompose, and therefore can’t (in good conscience) be considered food. Have you seen pictures of years-old McDonald’s food still intact? Yes. Are those pictures real? Probably. Well then, what gives?

For any substance to decompose – or “rot”, microbes need four elements: nutrients, water, warmth, and time. The key missing element here is water. After it’s prepared, you may notice that McDonald’s hamburgers aren’t particularly juicy. When the burger is left out at room temperature in a building with average to low humidity for a period of time, it’s going to shrink and become void of moisture before time has a chance to catch up with it. Home-cooked hamburgers will incur the same fate if prepared the same way and left in identical conditions. 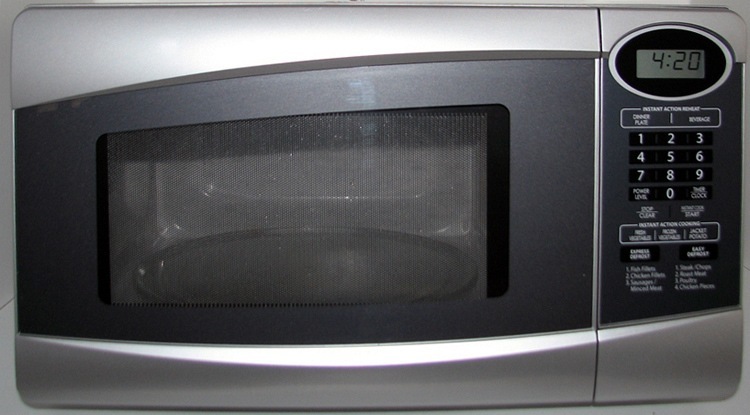 Only a few types of radiation have been proven to cause cancer, and the kind that heats your pizza isn’t one of them. To keep it short, there are two different types of radiation, ionizing and non-ionizing. When people think of the “bad” kind, they are thinking of ionizing radiation, like radon gas or the radiation found at nuclear weapon explosion sites like Chernobyl. Non-ionizing radiation is more innocuous; it’s found in radio waves, computers, monitors and microwaves. The only known exception to the non-iodizing rule is over-exposure to ultraviolet rays from the sun or tanning bed. Warming or cooking your food in a microwave doesn’t do anything different to it (on the cellular level) than other cooking methods. 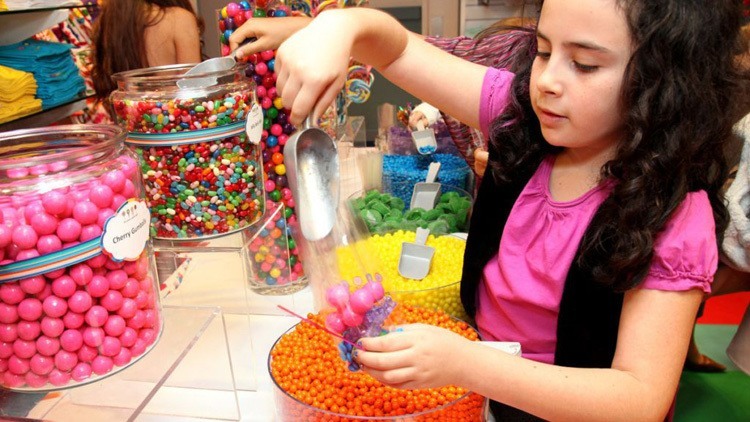 Most kids seem to have boundless energy. Kids also tend to like sweets and sugar. These are two statements that are independently valid, but don’t have much to do with each other. An analysis of sixteen independent, qualified studies shows that kids will be hyper whether they eat a lot of sugar or not.

Burning off all their naturally occurring energy often gets them over-tired, which IS a known trigger for bad behavior and meltdowns. Overall, the parent’s behavior is where the link lies; the truer they believe the sugar/hyperactivity myth is – the more critical and impatient the parent can become. In a double-blind study, parents were more likely to call their child hyperactive after a sugar fix, even if the “sugar fix” was a placebo.