Aerial photography can make slums and ransacked rainforests seem beautiful. These images use Google Earth to capture a different picture. 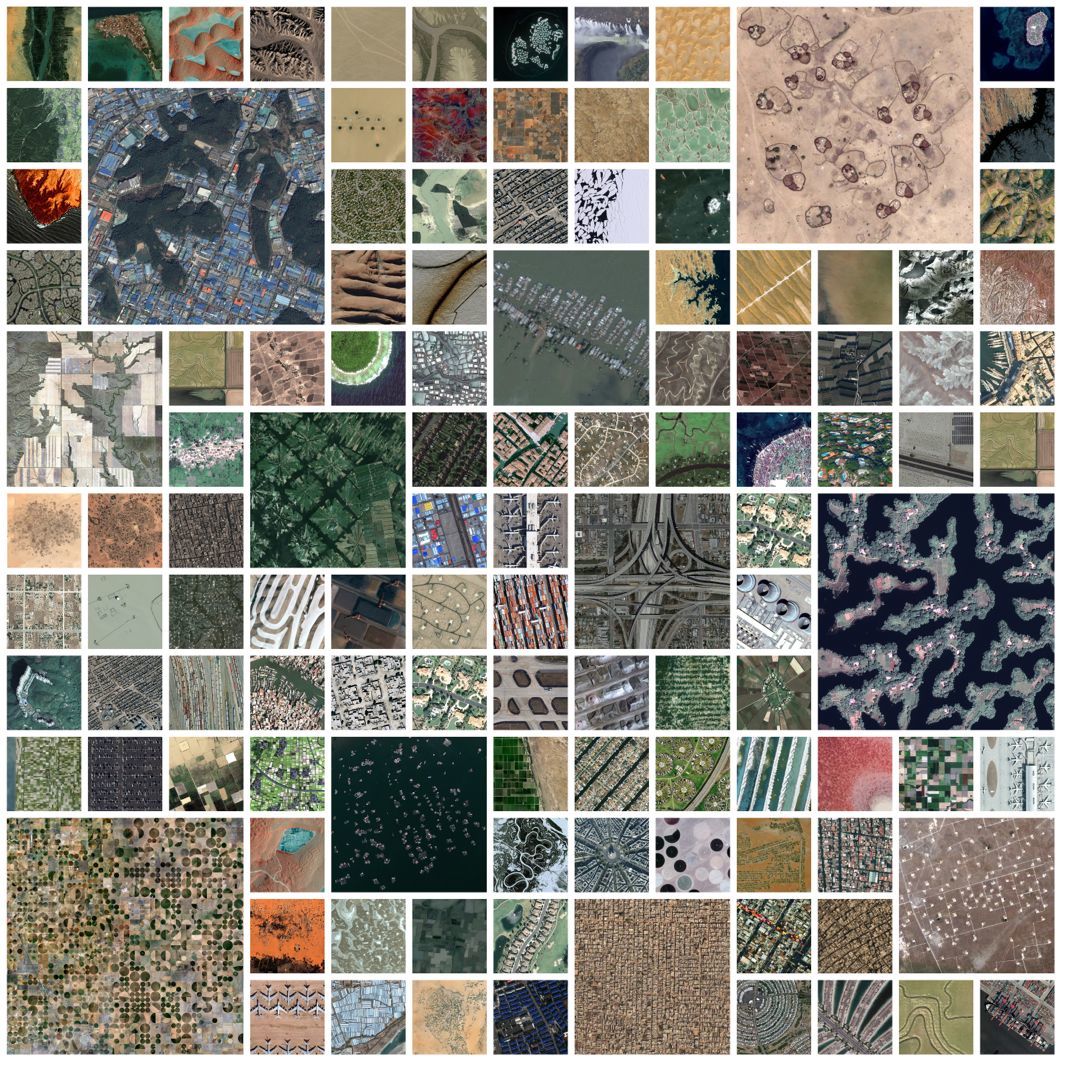 Aerial photography has the ability to turn slums, ransacked rainforests, and even pit mines into something beautiful. From a distance, all we can see are geometric patterns or deep color contrasts between land and sea, and the simplicity in these images is breathtaking. We can’t help but find them fascinating and if you spend any significant amount of time on the internet, you’ve undoubtedly fallen under their spell. 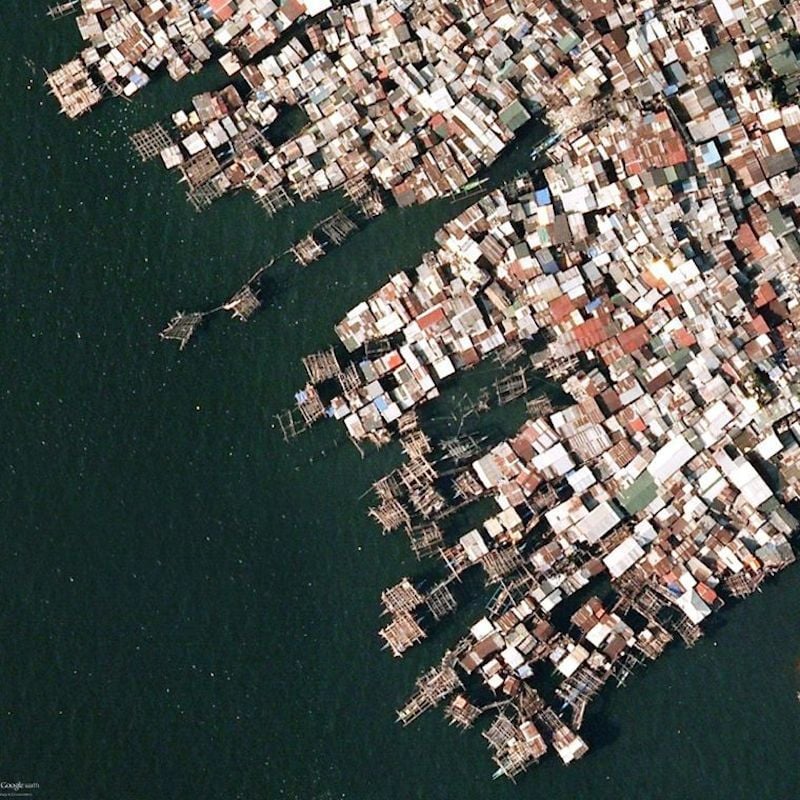 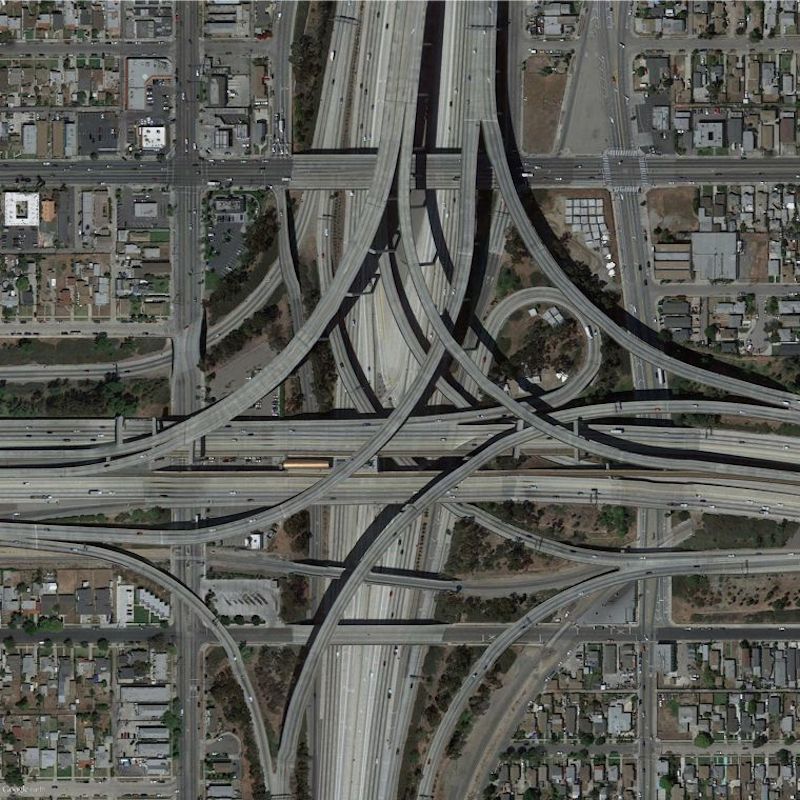 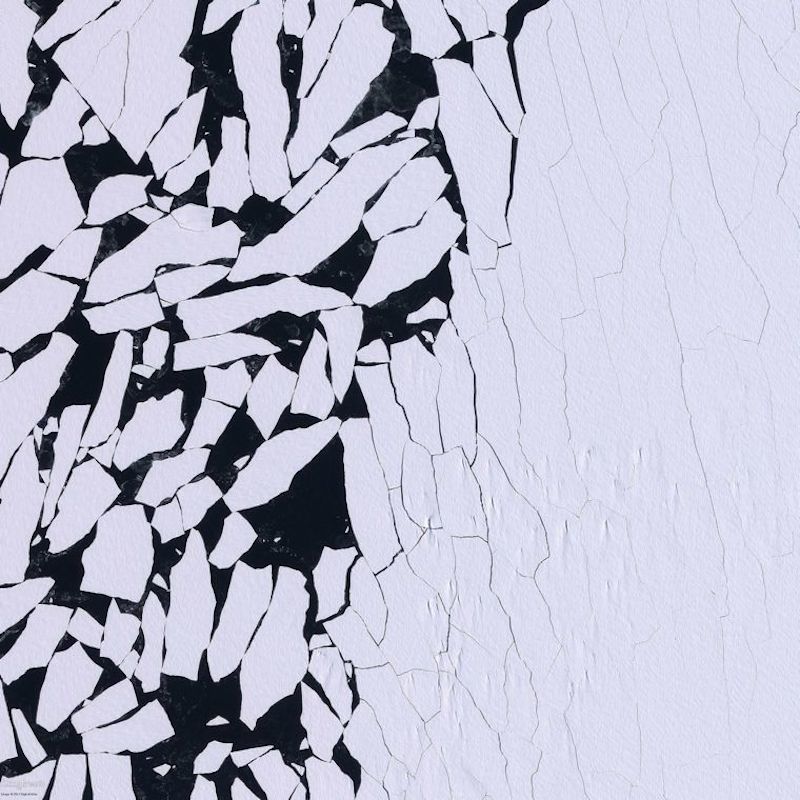 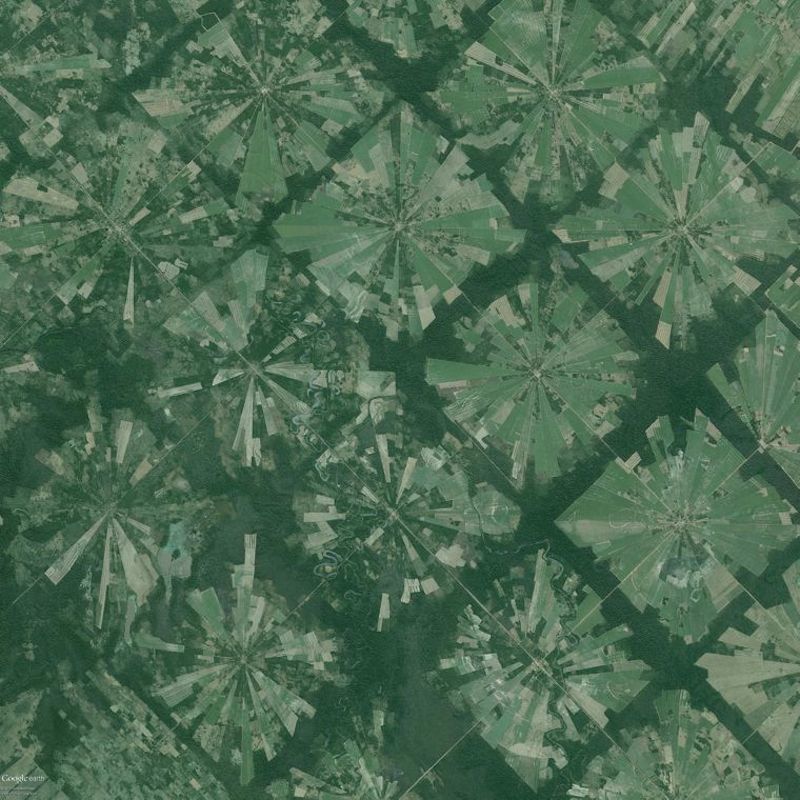 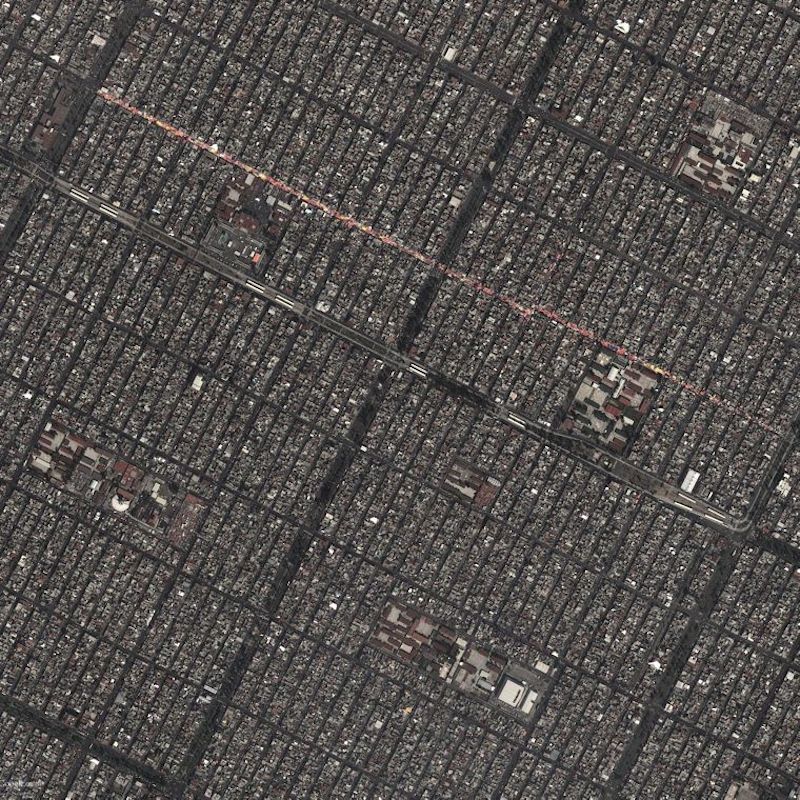 But that's a part of the problem: these Google Earth images oversimplify our planet. They allow us to forget what was destroyed to make space for man-made straight lines and right angles. An exhibit called "Mind the Earth" at the Danish Architecture Centre is making it harder to continue ignoring the past. 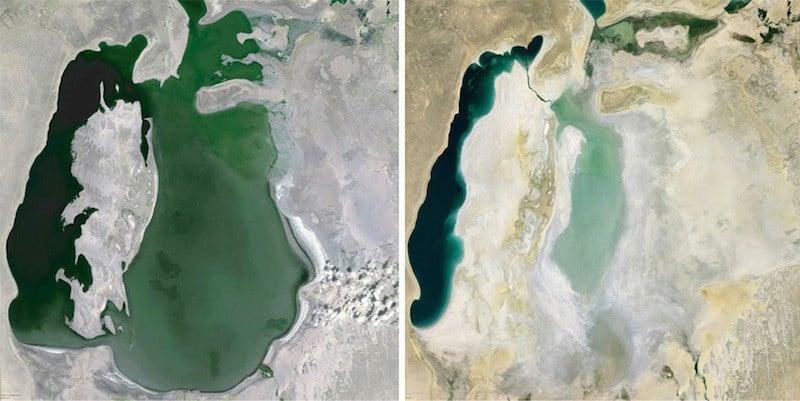 By juxtaposing two images of the same place--one recent, one from twenty or even just ten years ago--this exhibit shows the deforestation, urban sprawl, and resource reduction we've inflicted on the earth over a series of unsustainable decades. Below are a few images from the show.

"Mind the Earth" is the brainchild of architect and urban planner Kasper Brejnholt Bak and writer Morten Søndergaard, and they hope it will make us change our habits and the current trajectory of the earth.

Intrigued by this look at Google Earth images that capture how much our planet has changed? Then check out the most astounding aerial photographs as well as All That Is Interesting's most popular images.