By Alec
By Alec

These interesting pictures — from history's strangest moments to nature's greatest wonders — will remind you that the world we share is even more astounding than you knew.

For over three years, we’ve published our favorite photographs and pictures from around the world on a daily basis. We crunched the numbers to determine the most-viewed pictures and the results were fascinating given their breadth and depth in subjects.

From the frightening to the humorous to the bizarre and enlightening, we present the most popular All That Is Interesting pictures:

A Little Calvin In Every Child 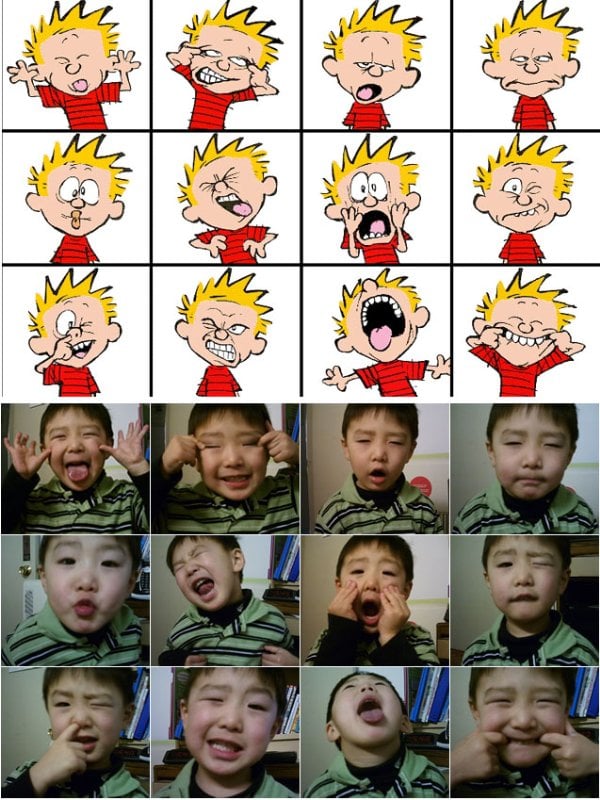 A Little Calvin In Every Child was one of the first images on All That Is Interesting when we launched in 2010 and has remained one of the most popular. And it’s easy to see why: the hilarious mimicry of Calvin reminds us exactly why it’s great to be a kid. 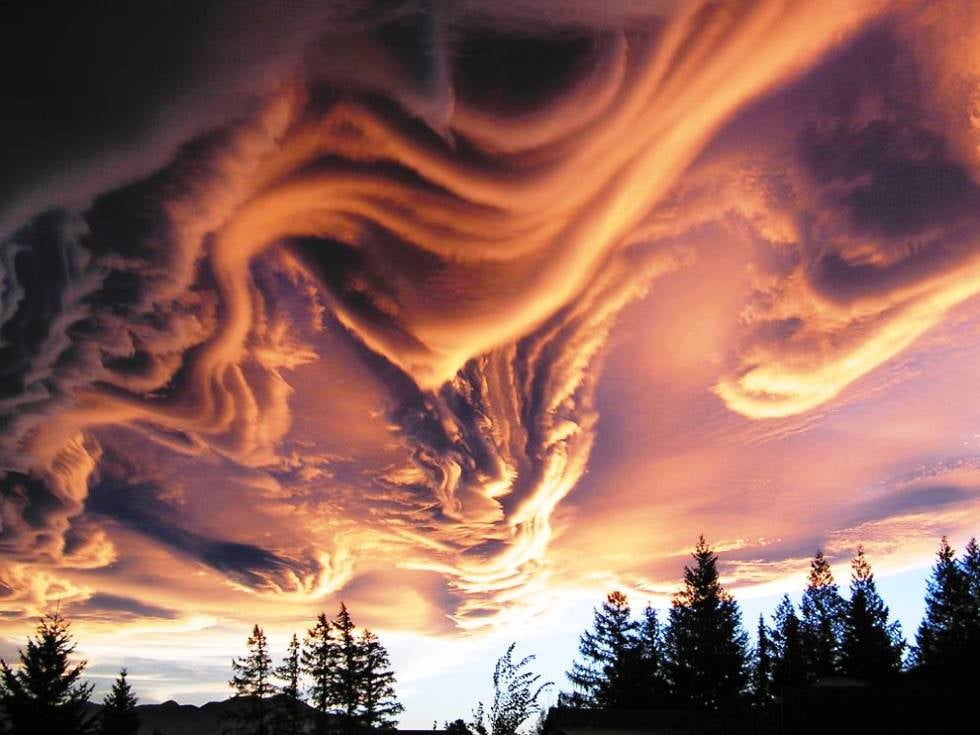 This fascinatingly bizarre photograph garnered an even weirder amount of online attention, where it was featured in several conspiracy-oriented websites that claimed it was evidence of government manipulation of the weather.

The Town Where Everyone Wears A Gas Mask 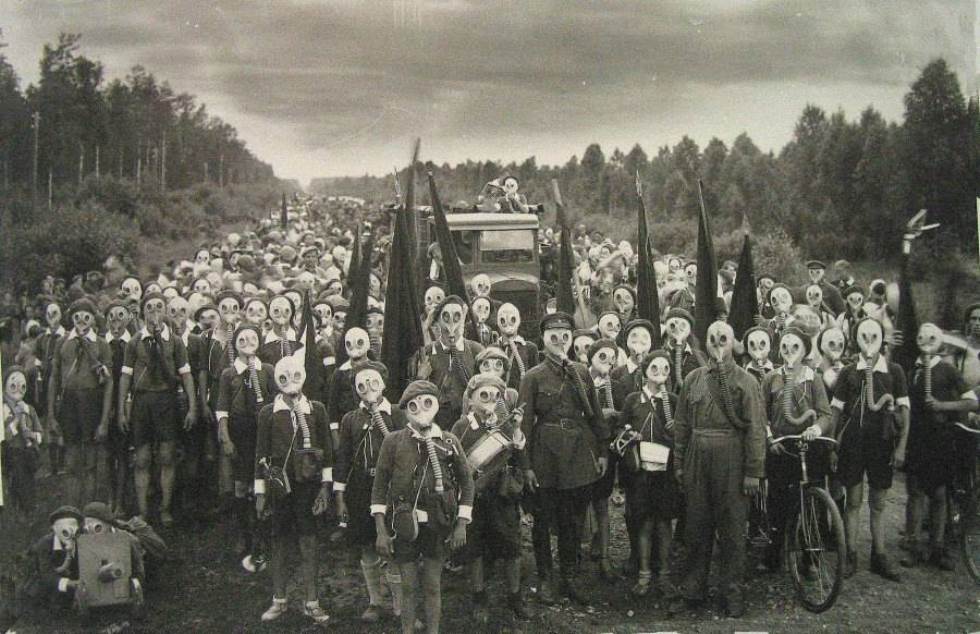 One of our favorite articles in the archives, The Town Where Everyone Wears A Gas Mask details life in Miyakejima, Japan, where an active volcano had spewed poisonous gas for the last two decades. Rather than leave, the 3,000 inhabitants decided to wear gas masks 24/7 so they could remain on the island. 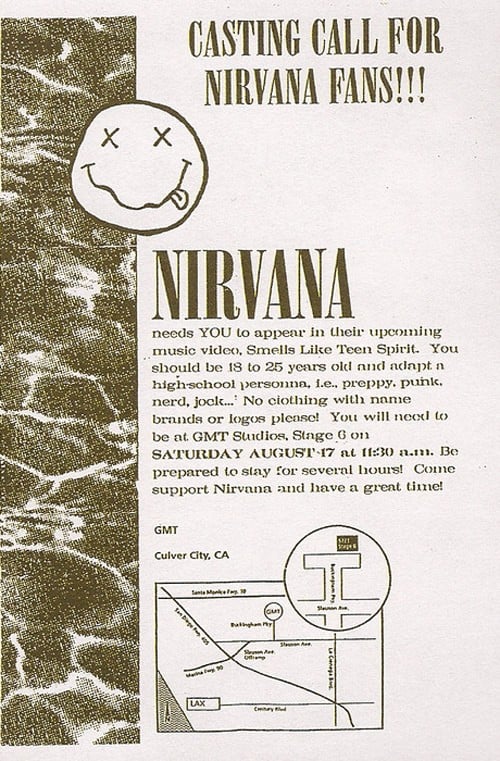 This delightful gem needs little explanation: it’s the casting call for the music video for Smells Like Teen Spirit. 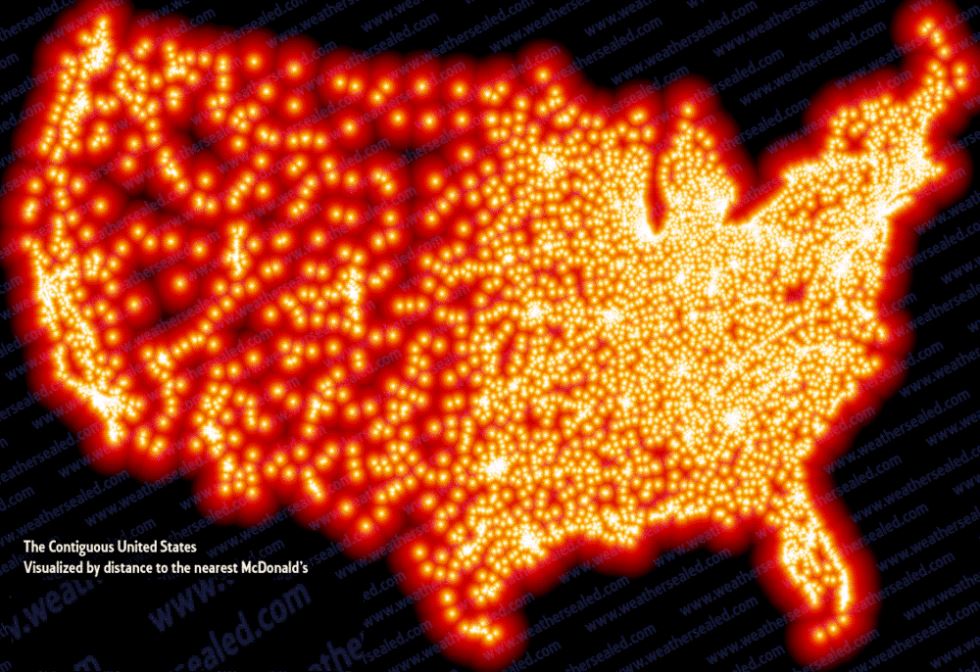 McDonalds: it’s everywhere and anywhere — this beautiful visualization of every location in America proves it.

Behind A Frozen Waterfall 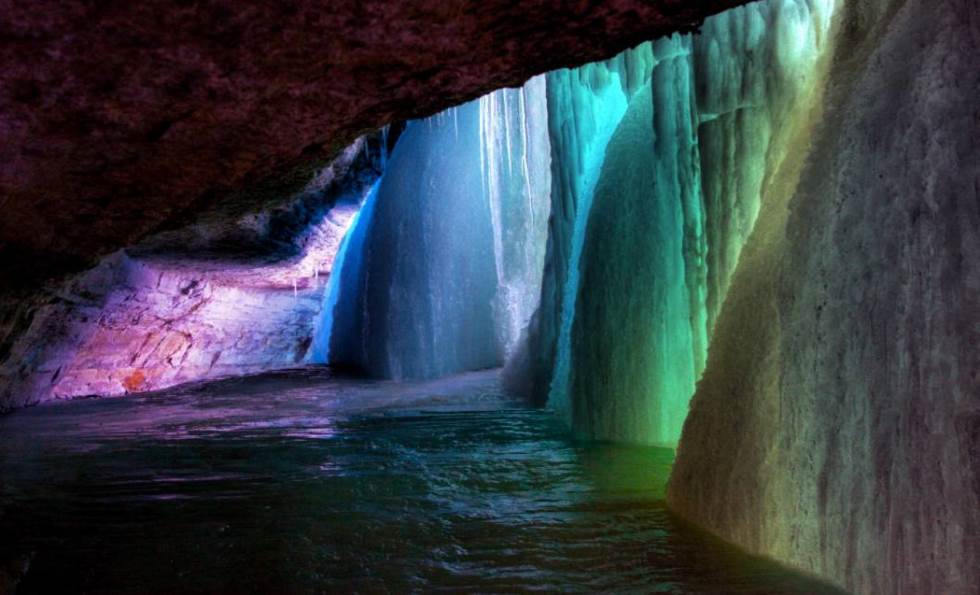 Who knew that a) you could get behind a frozen waterfall and b) they would have such magnificent colors?

The End Of The Earth 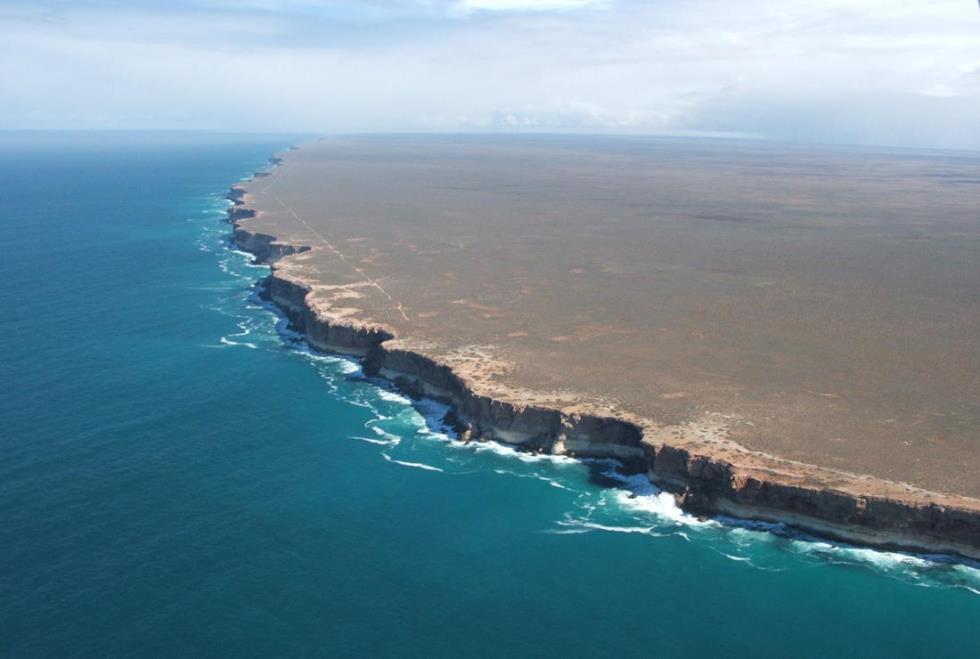 The Nullarbor Cliffs literally feel like the end of the earth, though they are really just the end of Australia.

Afghanistan In The 1960s 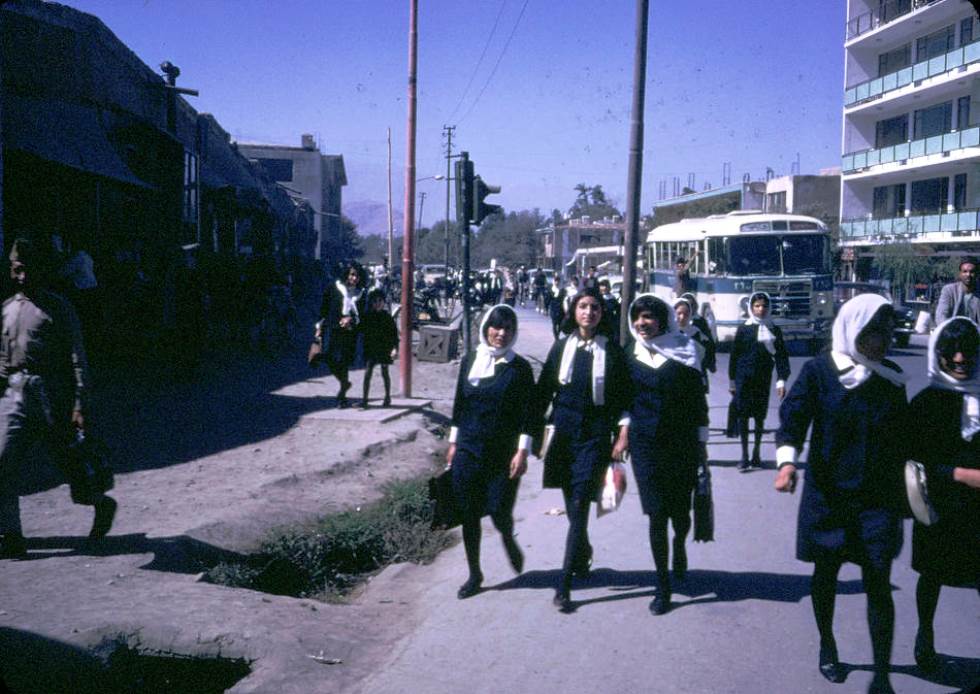 Our most popular gallery of 2013, Afghanistan in the 1960s is a staggering photo essay on what life was once like in Afghanistan.

Alec
Alec is the founder of the PBH Network and has become lethal at Trivial Pursuit thanks to All That Is Interesting.
You might also like
Report a bad ad experience
×
Follow ati On
Join The All That's Interesting Weekly Dispatch
Like Follow