The Colossal Tides Of England’s Coast

In his Sea Change series, photographer Michael Marten captures the dynamism of landscapes and its effects on manmade structures as well as man in general. The original series was presented in diptych form, but to truly bring these changes to life Marten opted for a GIF format online. Says Marten, “I hope these photographs will increase awareness of natural change, of landscape as a dynamic process rather than a static image”. In our eyes, at least, Marten has accomplished these objectives. For more, be sure to visit My Modern Met. 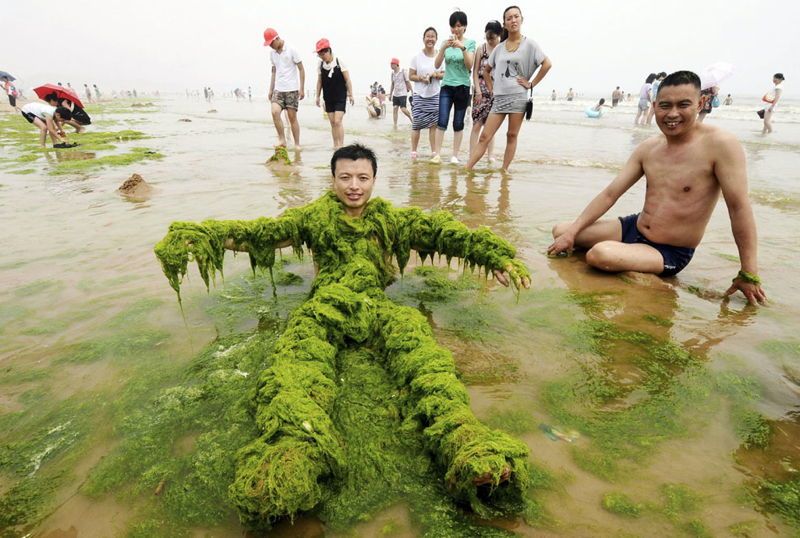 You know someone’s doing something right when Donald Trump complains about it. Boasting the world’s second largest economy and the title of world’s most populous country, the Chinese dragon has been breathing hot fire down the necks of many world leaders as its economy–while unstable–has grown at extraordinary rates in the past several years. Views from this powerhouse, as it embraces certain Western models and fashions (re: creating its own Paris and polluting in the name of industry) yet retains key aspects of Chinese character, are as dynamic and captivating as its economy. Check them all out at The Atlantic. 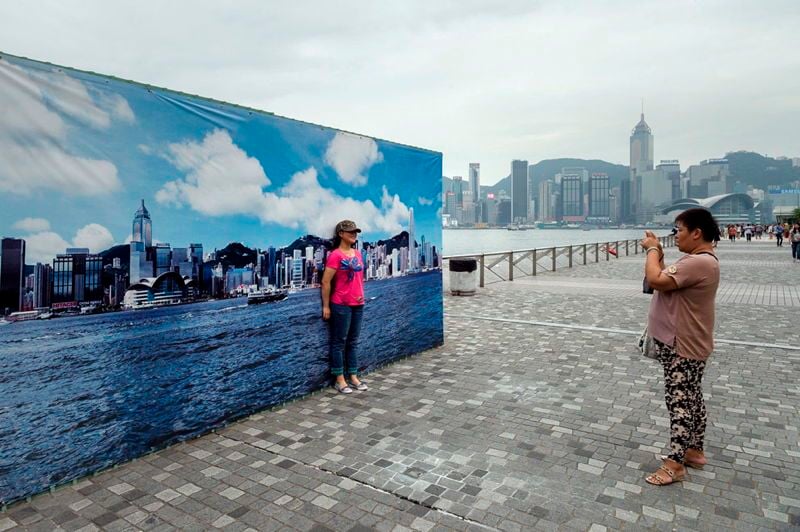 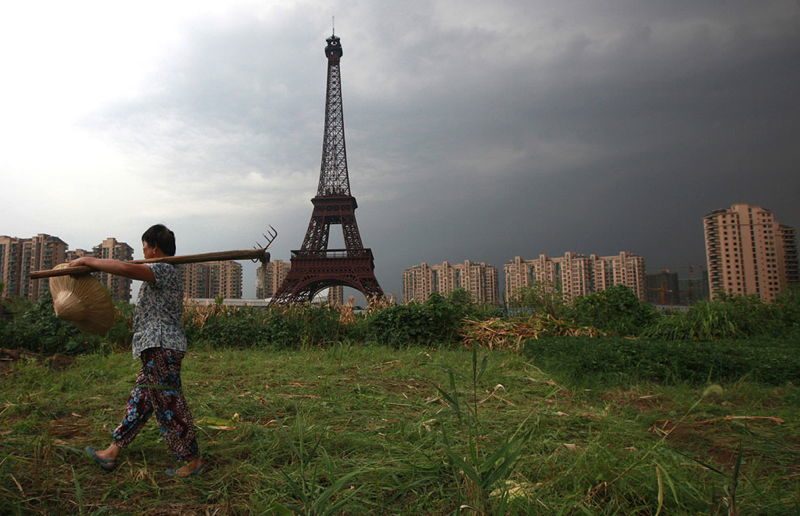 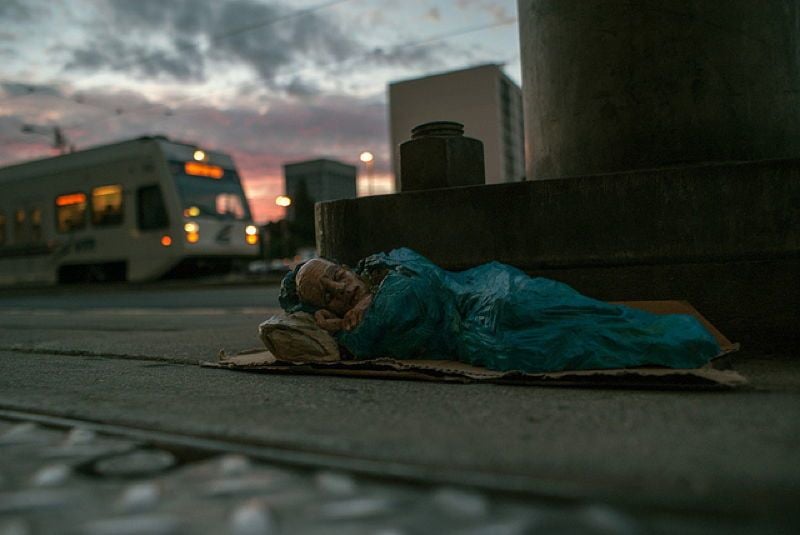 Hailing from recession-embroiled Spain is sculptor Isaac Cordal, whose suffering home and emblazoned spirit helps him hack away at the ills of capitalism with a chisel and some paint. Peppering well-known urban landscapes with miniature sculptures of wrinkled and forlorn business men, Cordal demonstrates the soul-crushingly mundane fates that await men and women in a world that values profit-maximization and efficiency at any cost. Staring idly out our windows at work only to be met by the cold, glassy glow from other office spaces across the street, we’ve all felt as small as Cordal’s figurines before. For more glimpses into Cordal’s woeful world, be sure to head over to Hi Fructose. 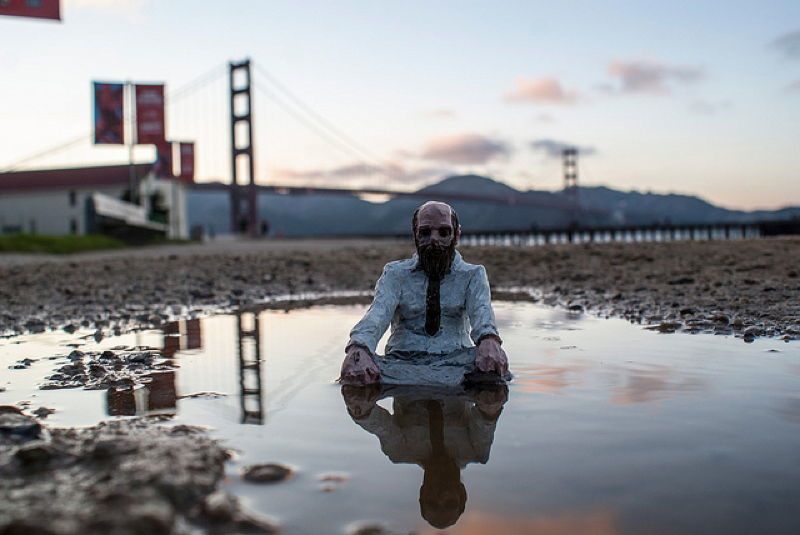 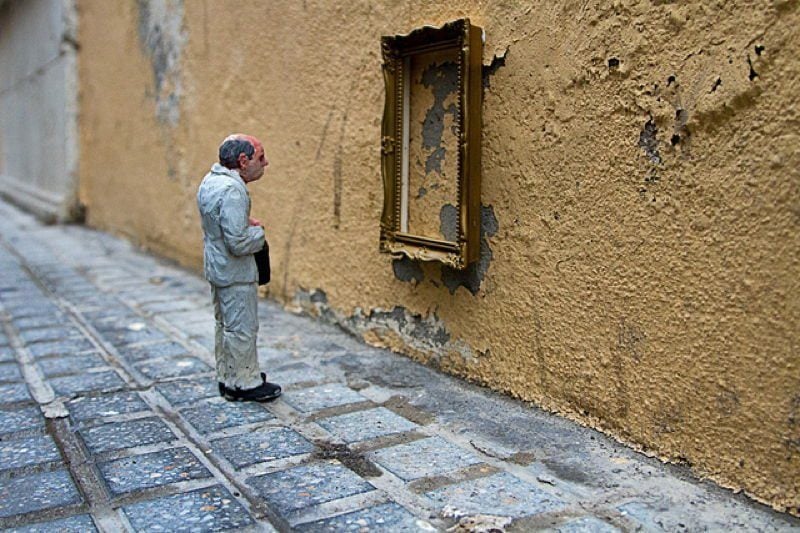