The Astounding Artwork Of The Berlin Wall 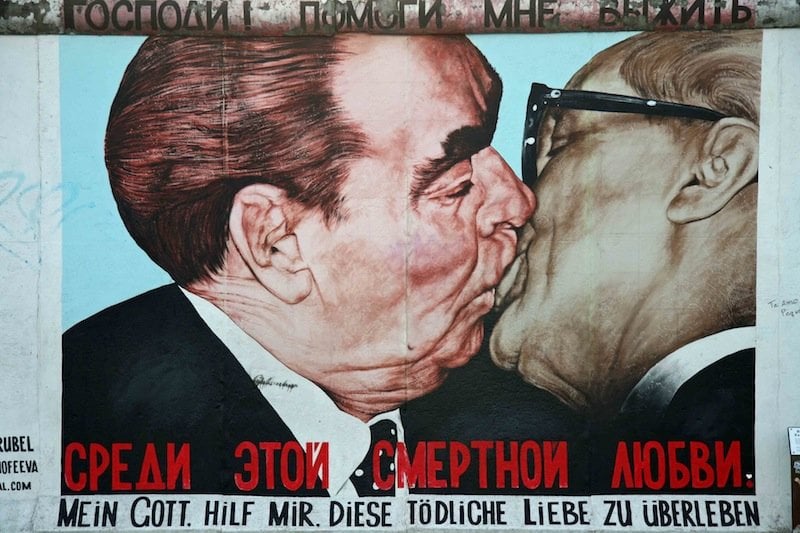 In the early hours of Sunday, August 13th 1961, hundreds of guards took their positions on the demarcation line at Brandenburg Gate in Berlin. Ripping apart roads running alongside the border and bisecting East and West Germany with a forbidding barbed wire fence, loyal members of the German Democratic Republic conveyed to the world their iron-fisted, Soviet separatist resolve. But for those who lived through the Berlin Wall’s oppressive existence, the stone barricade represented a damning limit on their right to self-determination and freedom in an increasingly democratizing world. 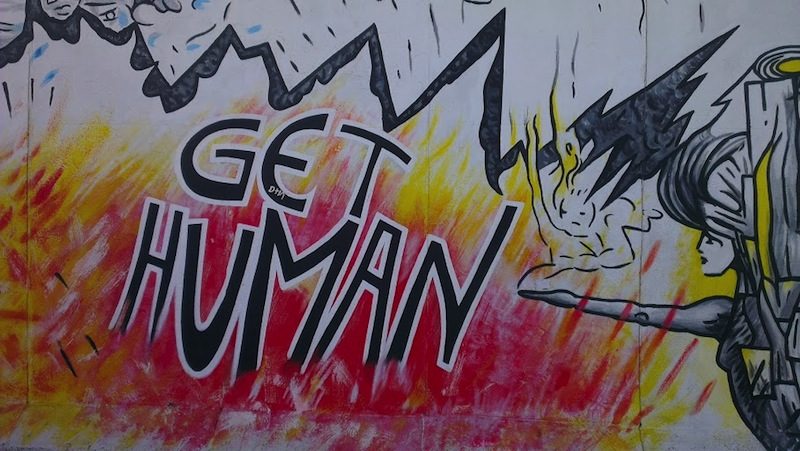 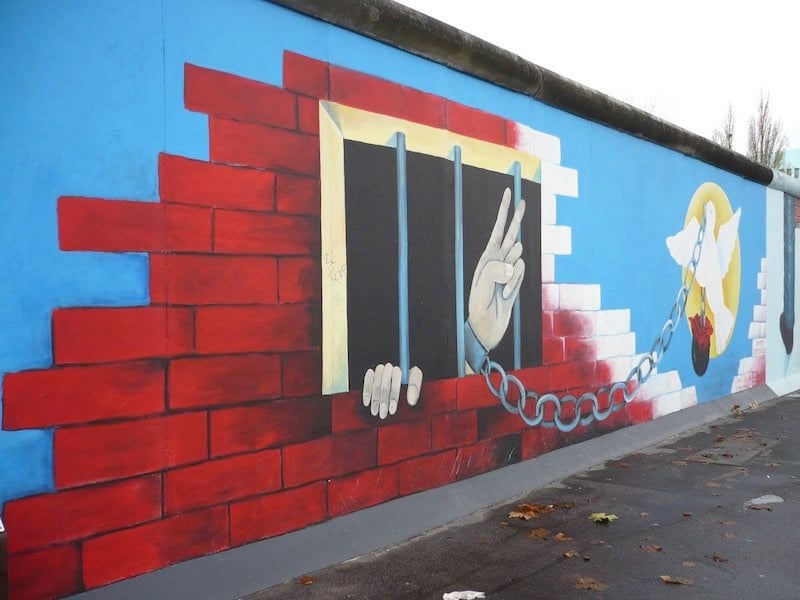 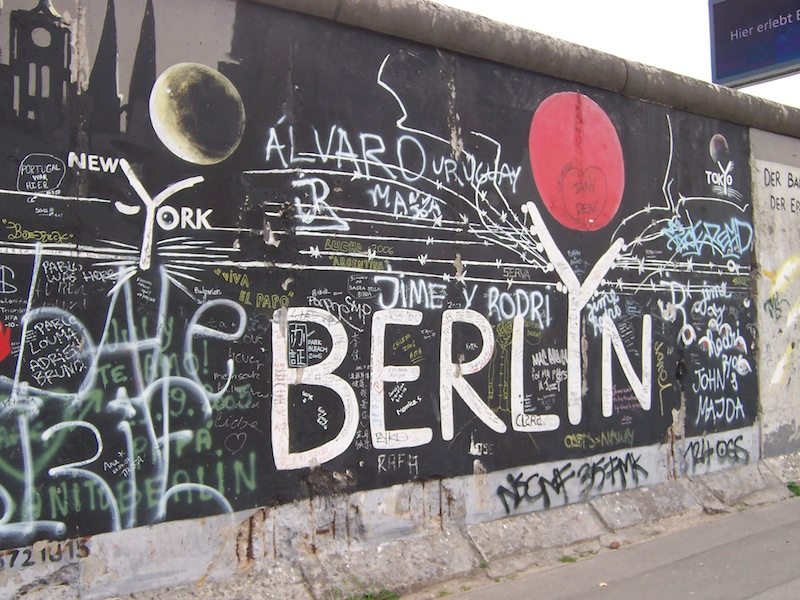 When the Wall fell in 1989, over 20 years after is was erected, it transitioned from a symbol of oppression to a canvas upon which many expressed their freedom. Artists quickly began to make their mark on parts of the wall that still stood. From political satire to paintings of peace, the Berlin Wall became a beacon of hope and the incredible artwork inspired both the East and West to embrace their new-found sovereignty and dialogue. 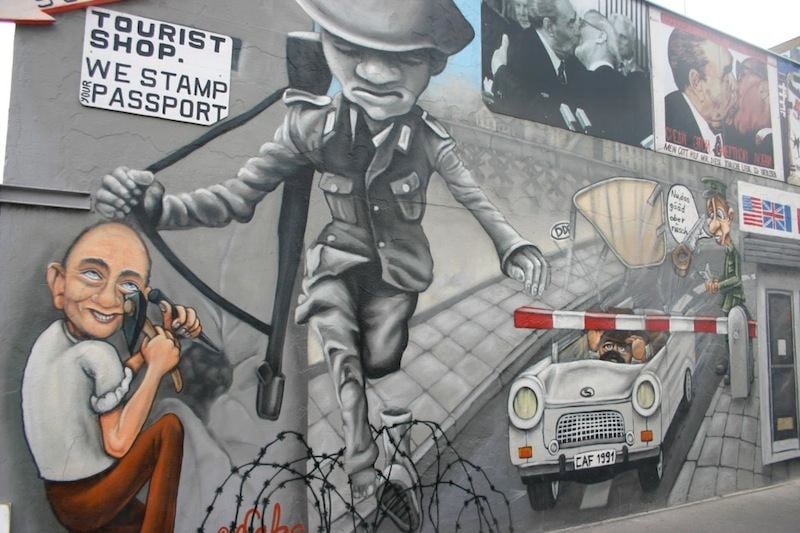 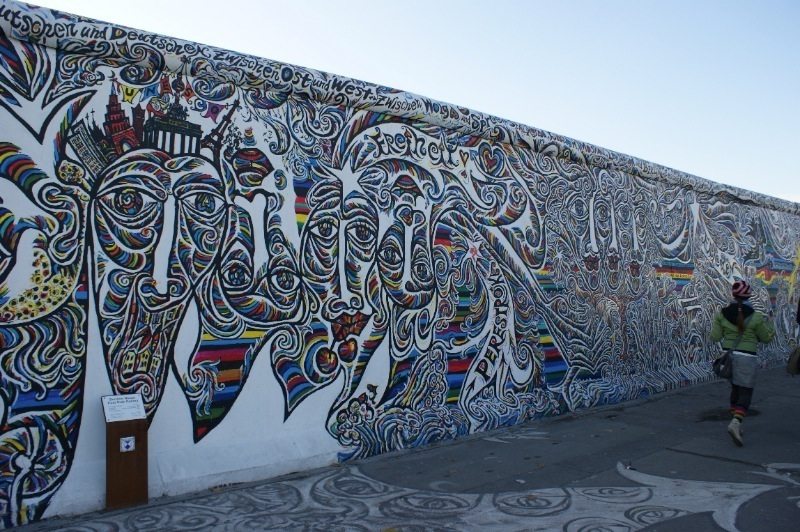 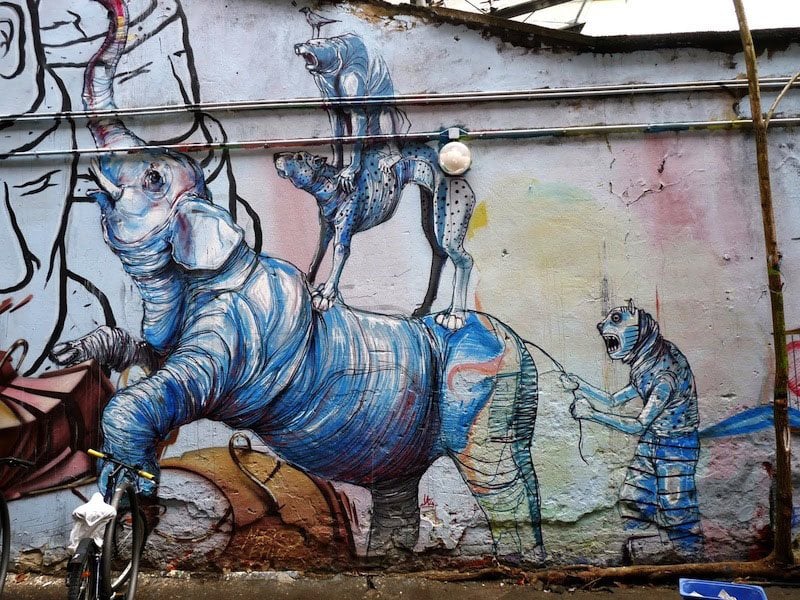