The Astounding Artwork Of The Berlin Wall

By All That's Interesting | Checked By Natasha Ishak

Originally known as ‘The Death Strip’ for the many individuals’ fatal, failed escape attempts over the wall, the stretch of wall on the West Side is plastered with spray paint. After part of the Wall was reconstructed in the 1980’s to ascend 14 feet into the sky, artists began to graffiti it, with most of the work remaining anonymous. On the other side, the East Side Gallery showcases large murals which refuse to forget the tragedy of the Wall that tore families and friends apart. 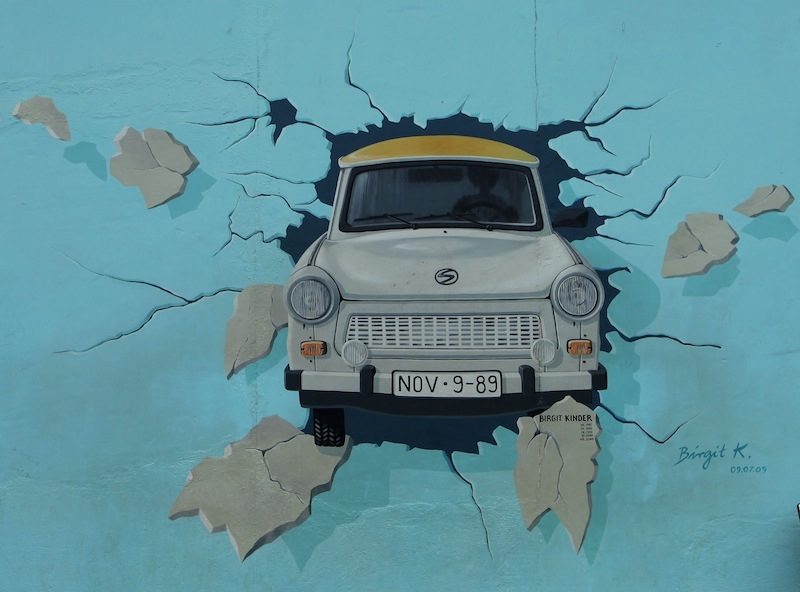 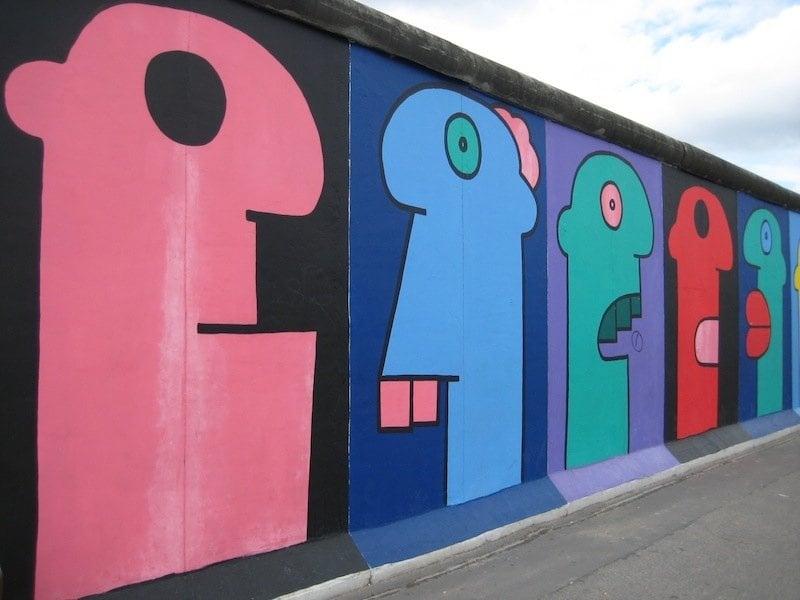 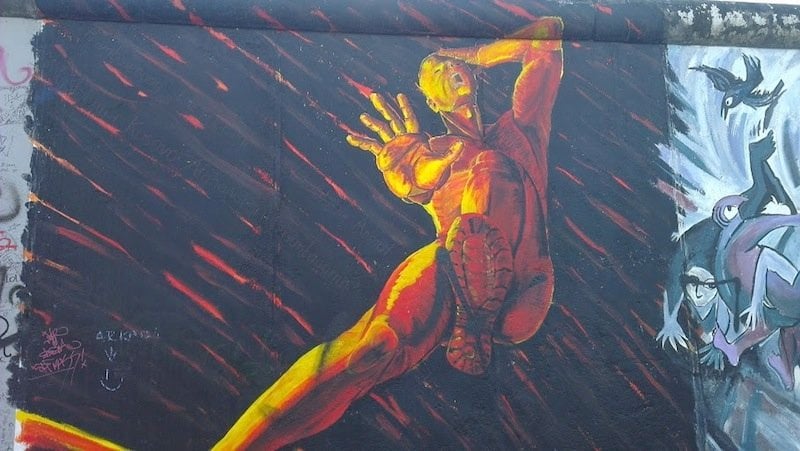 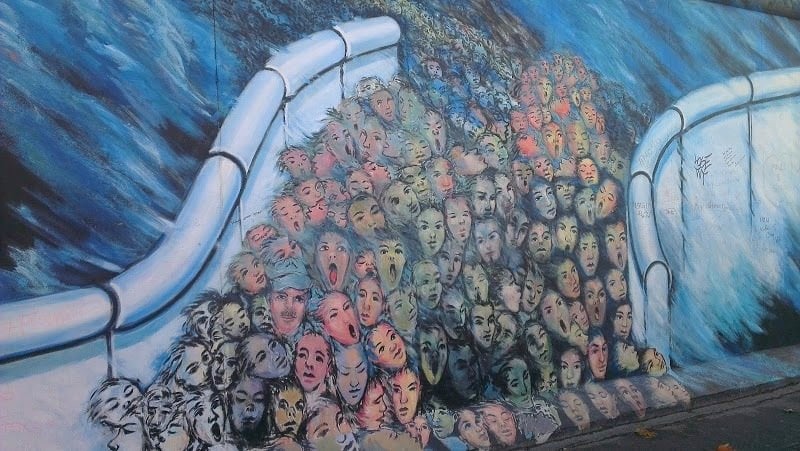 Tourists from around the globe come to admire the wall everyday, much like they did in the 1980’s when the original graffiti artists reigned supreme. While Berlin is now a cultural capital of the world, well-known for its off-the-wall charm and underground music scene, the Wall stands as a chilling reminder of the state’s potential for oppression as well as the ability of individuals to overcome it. 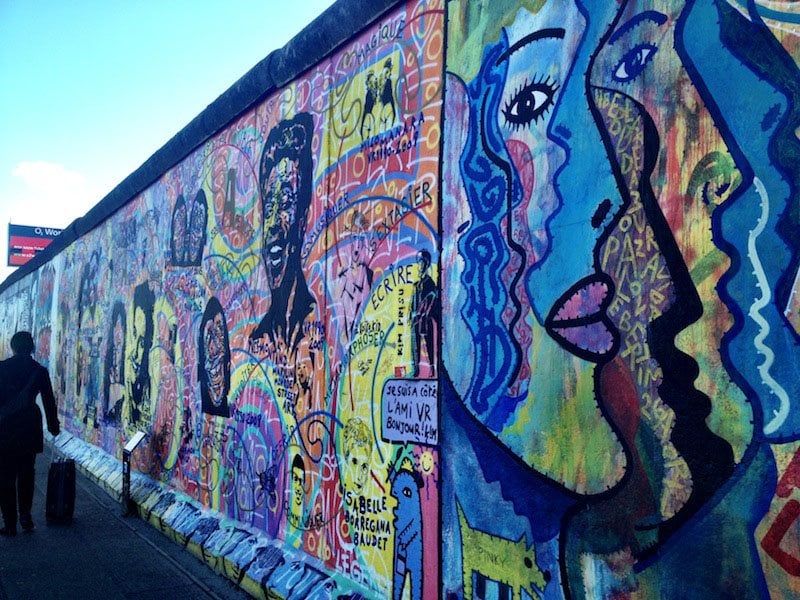 Source: I Climbed That 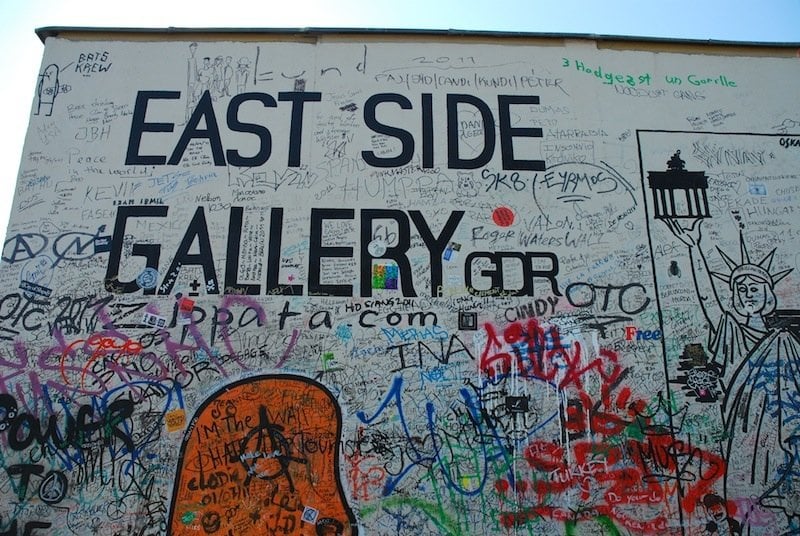 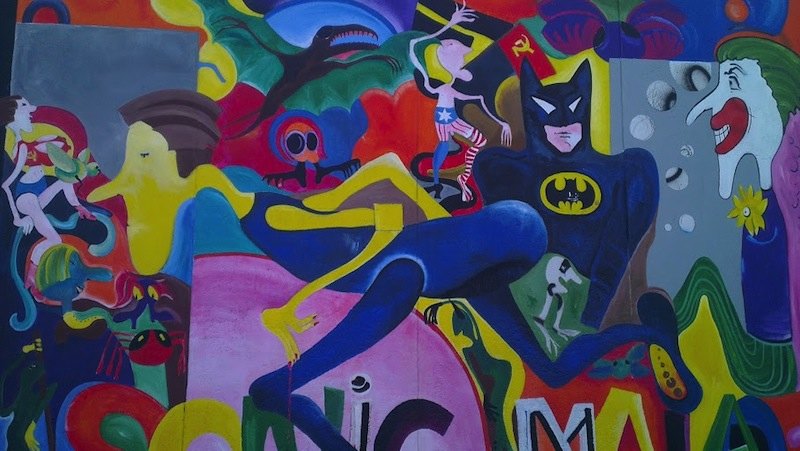 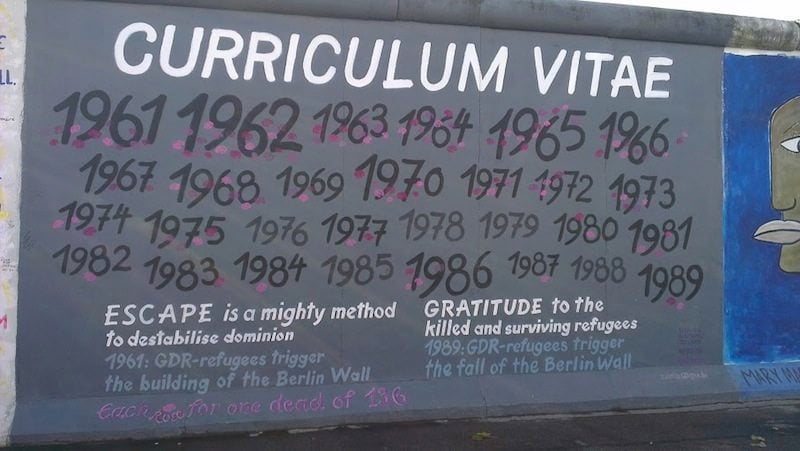