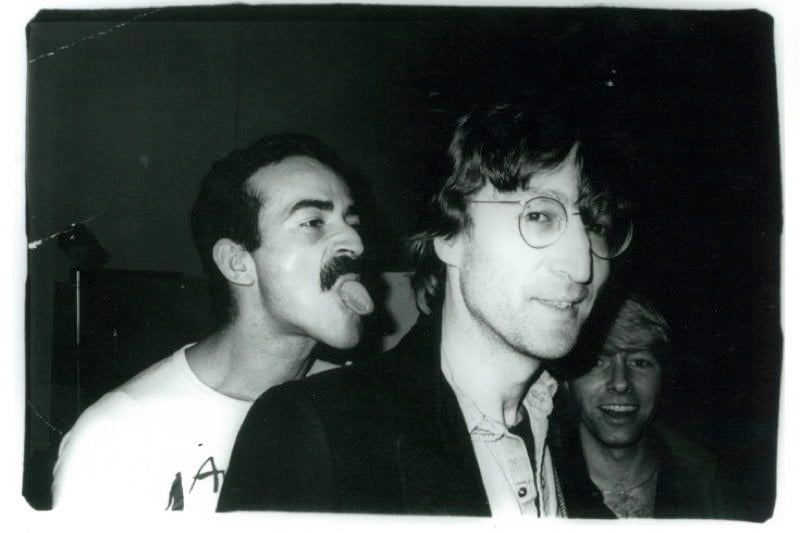 As much an instigator as commentator on mass consumerism and the cult of celebrity, nothing was off-limits to photographer extraordinaire Andy Warhol. Warhol, incredibly self-aware and calculating in his appearance, gave the world mass-produced silk screen pop art for decades and yet seldom gave anything of himself. These rare photos from Warhol’s own film reel reveal the human behind the camera, as they capture many of Warhol’s friends and lovers in a far less saturated and more intimate light (see Truman Capote modeling a homemade cake below for a prime example). Check them all out at Time. 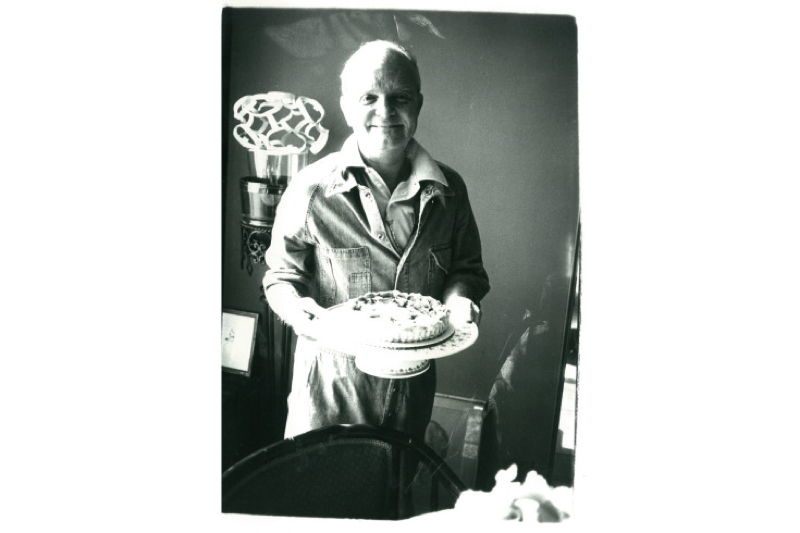 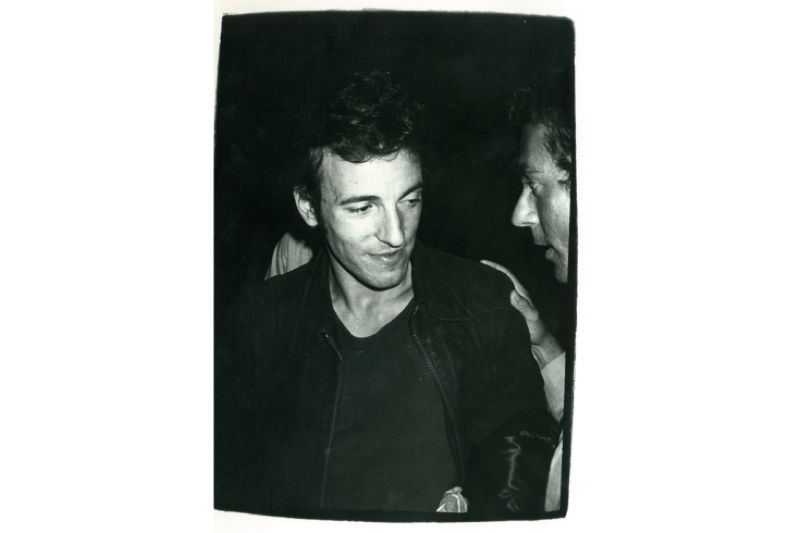 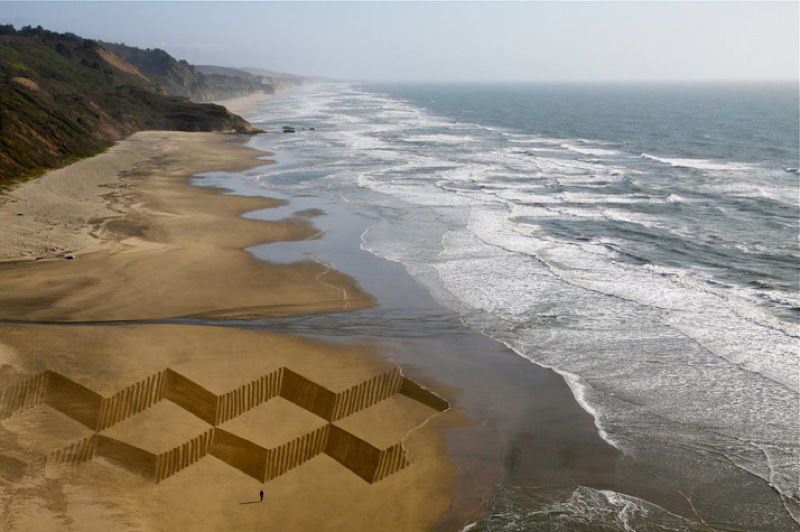 In contrast to Warhol’s work, artist Jim Denevan utilizes nature’s resources as inspiration, canvas and palette. As summer slowly bleeds into fall, these incredible sand portraits–which are quickly destroyed by the tide–make us all kinds of nostalgic and mindful of how fleeting our time here really is. 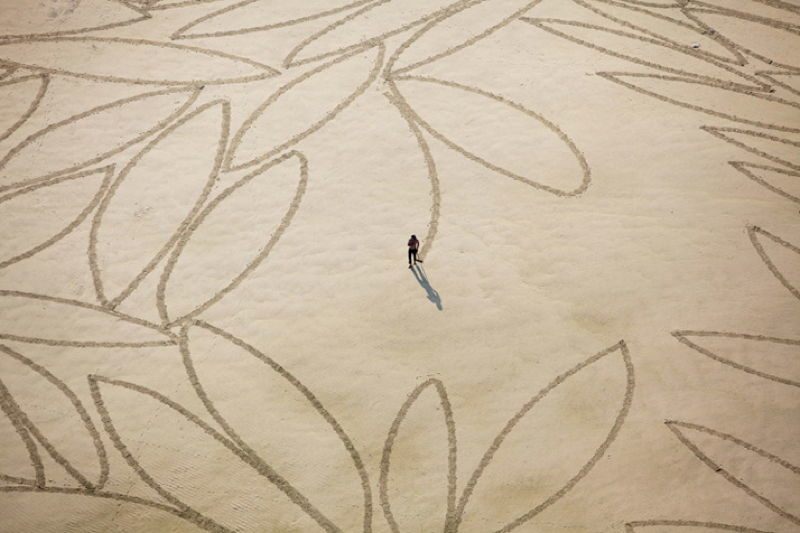 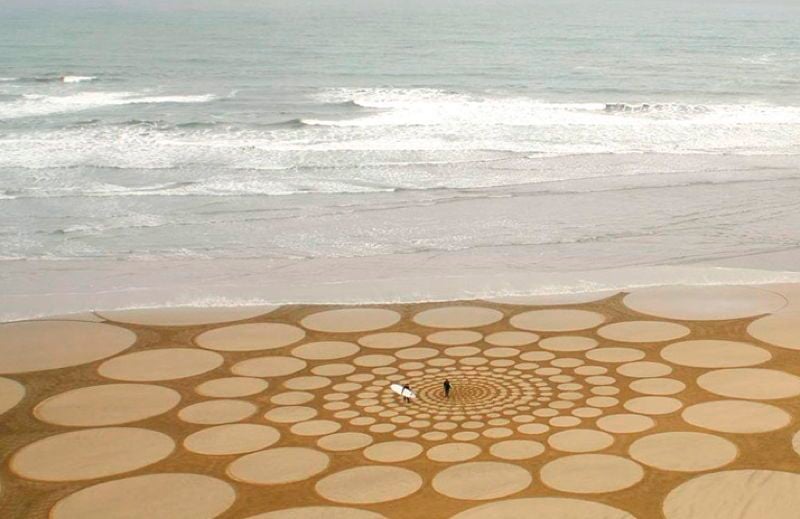