The Man Who Refused To Salute Hitler 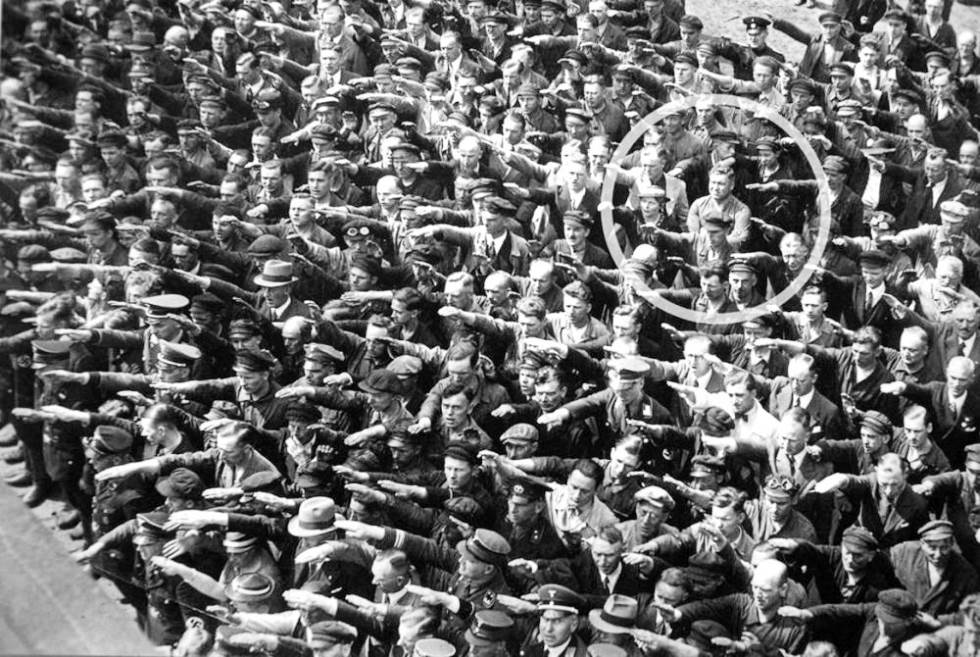 The story of August Landmasser is amazing as it is tragic. Landmasser fell in love with a Jewish woman who, before they could marry, was sent to a concentration camp. Before he would be sent to a labor camp, this picture captured Landmasser refusing to partake in the Nazi salute during a public rally in 1936.

The Most Popular All That Is Interesting Pictures: Dragon Falls 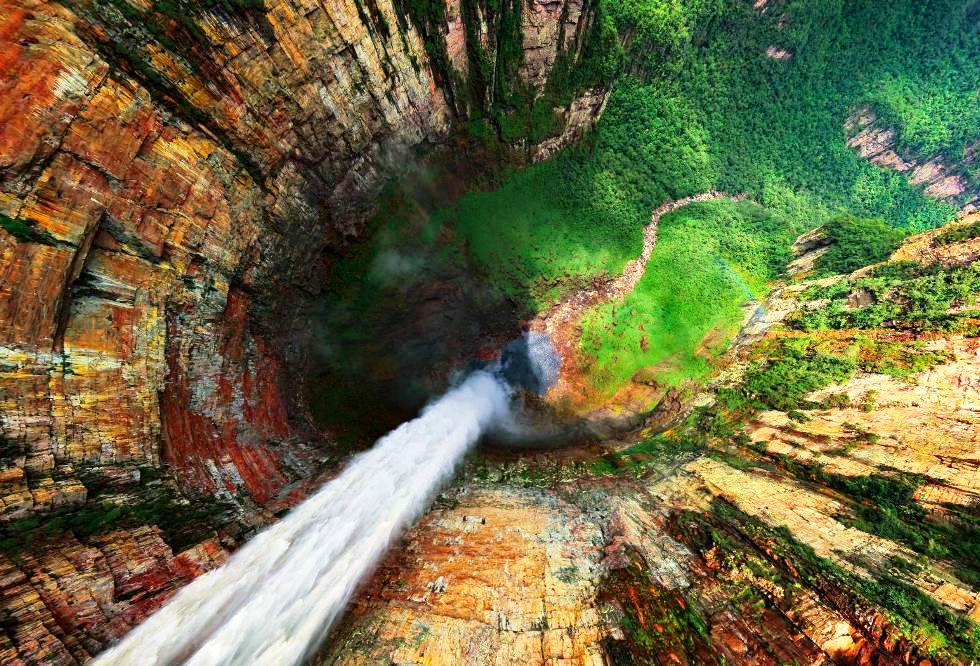 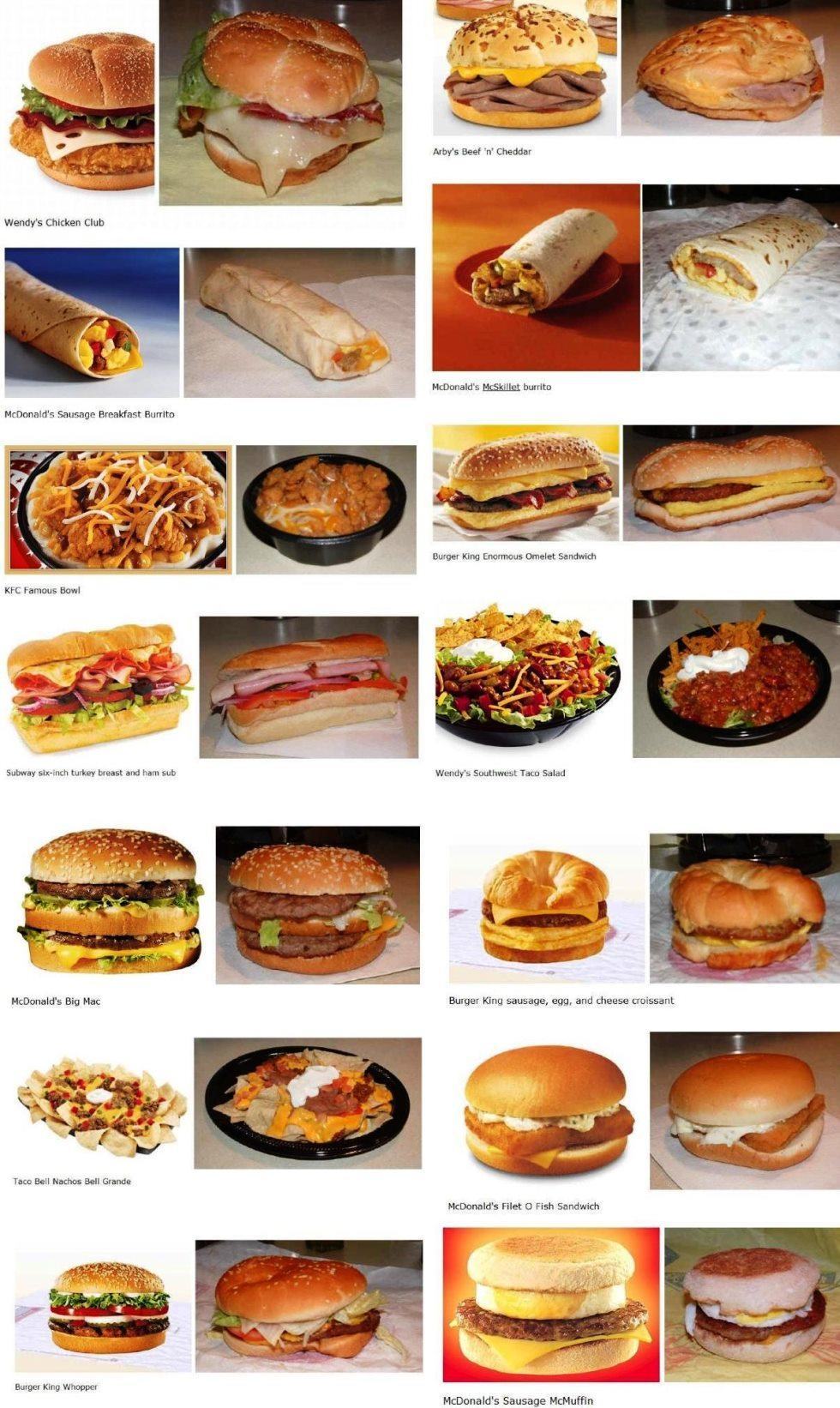 The Design Of Eixample, Barcelona 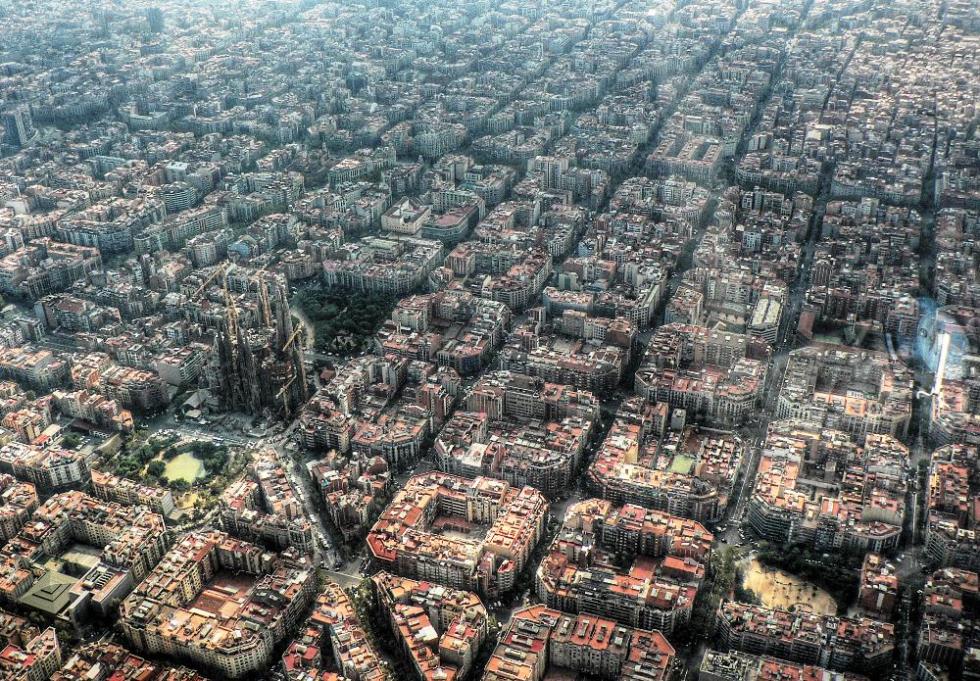 We won’t be able to do this article full justice, so you should read and see the phenomenal urban design of Eixample, Barcelona.

The Near-Extinction Of The American Bison 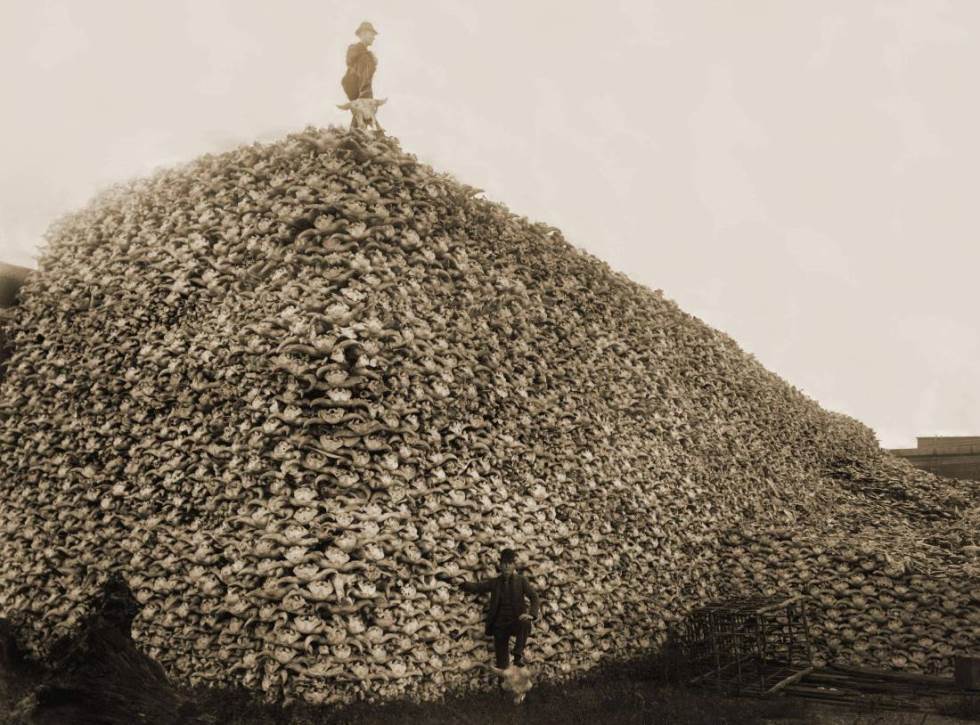 The Haunted Hotel Of Colombia 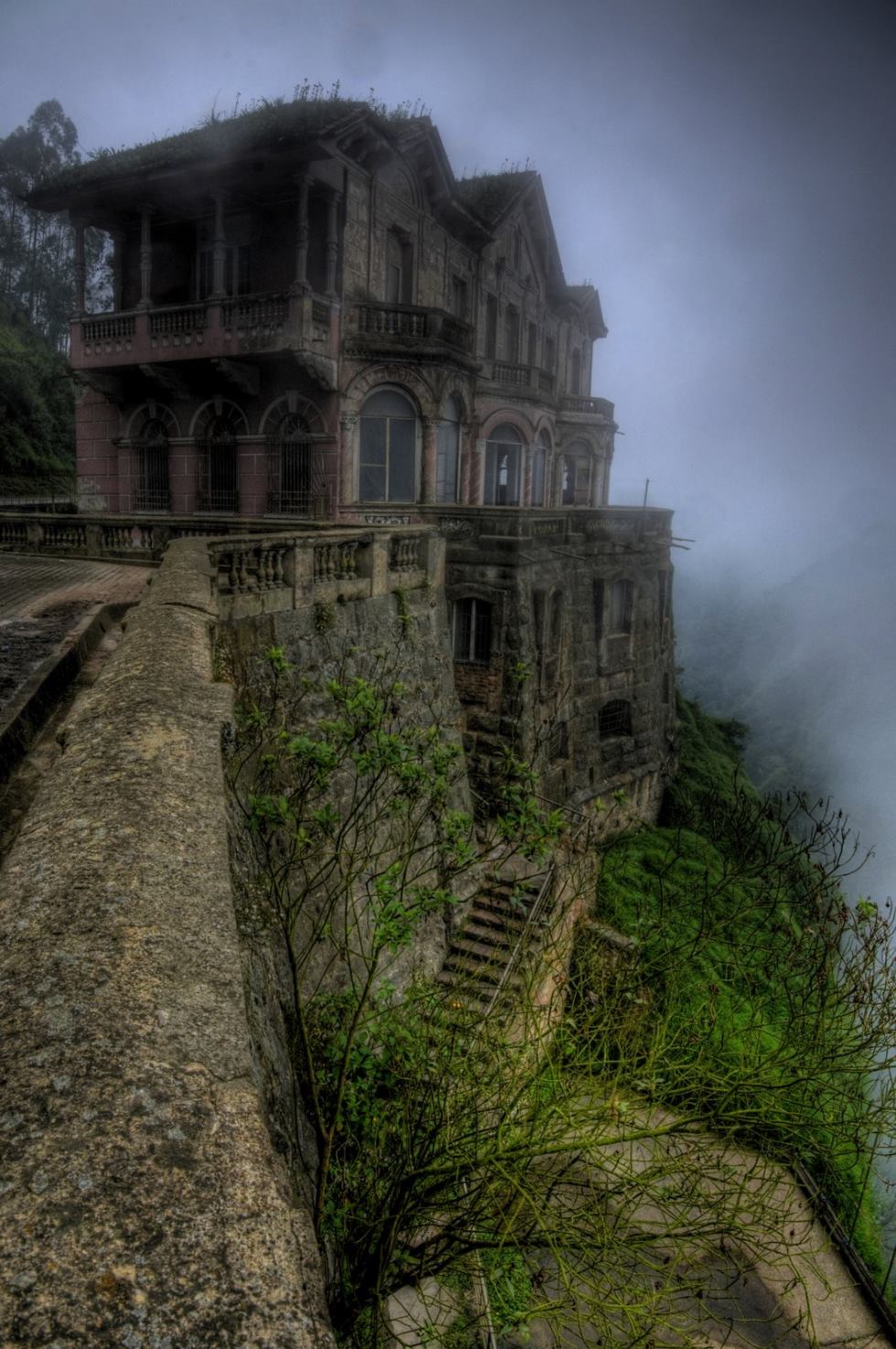 The Grandeur Of The Grand Teton 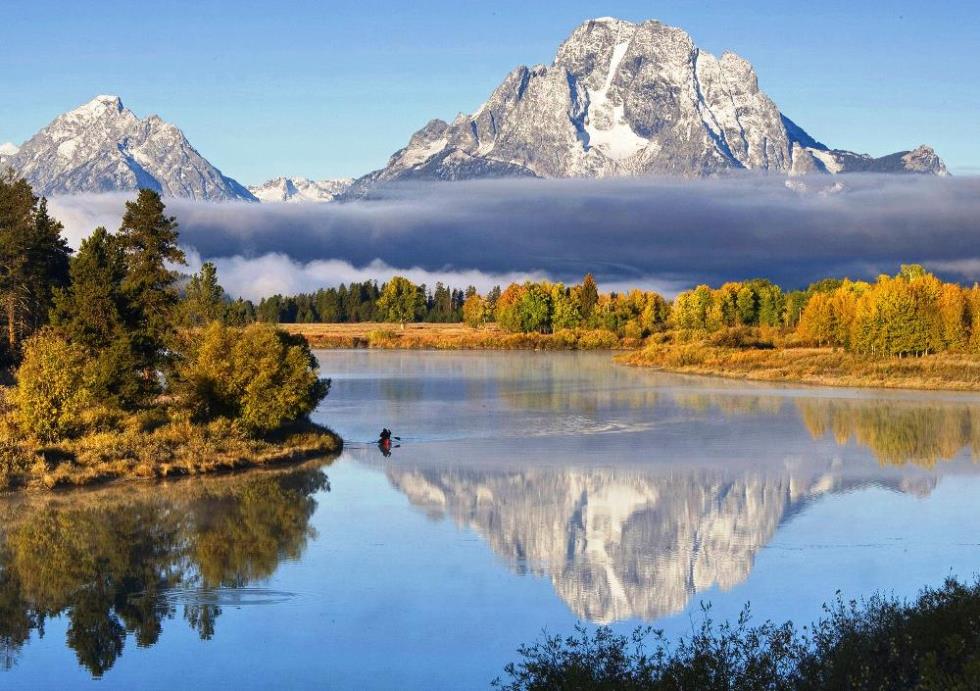 The Buzludzha Monument Of Bulgaria 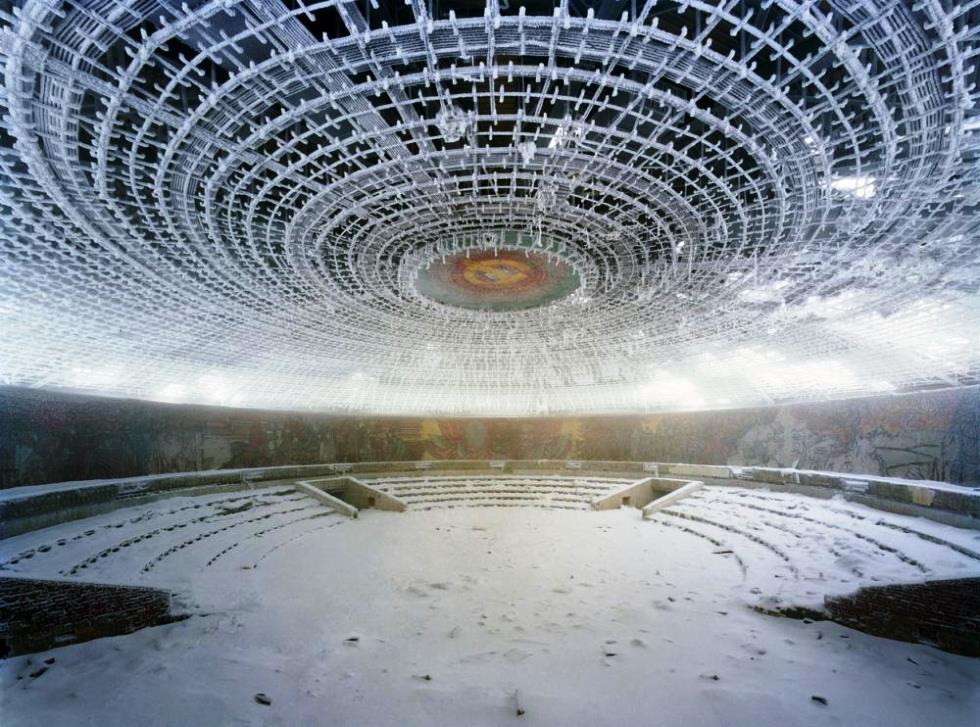 A relic of an era since lost, Bulludzha Monument was erected in 1981 as a monument to the Bulgarian socialist movement. The Communist government would soon fade away, as would the monument.