The Most Popular All That Is Interesting Pictures: Blue Dragon River 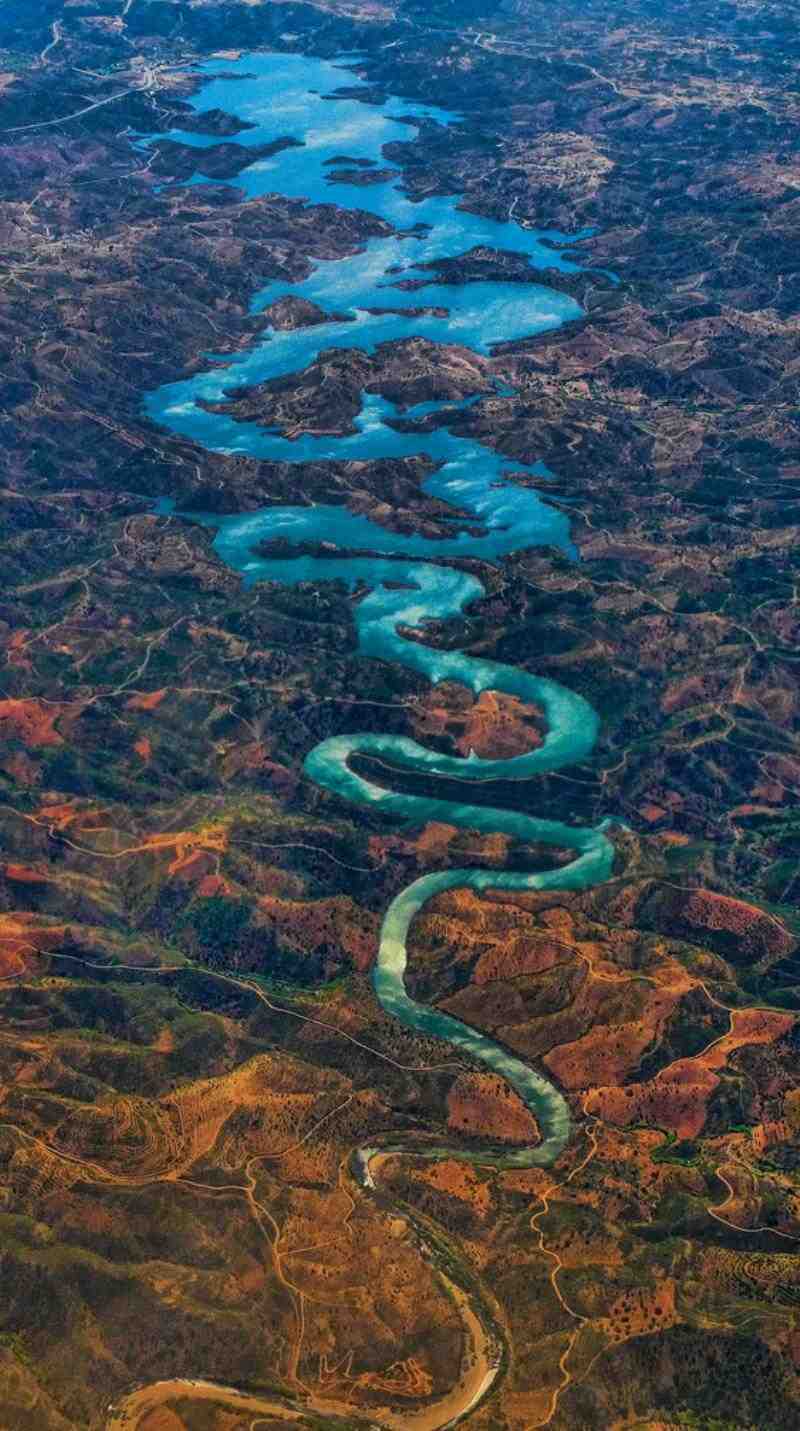 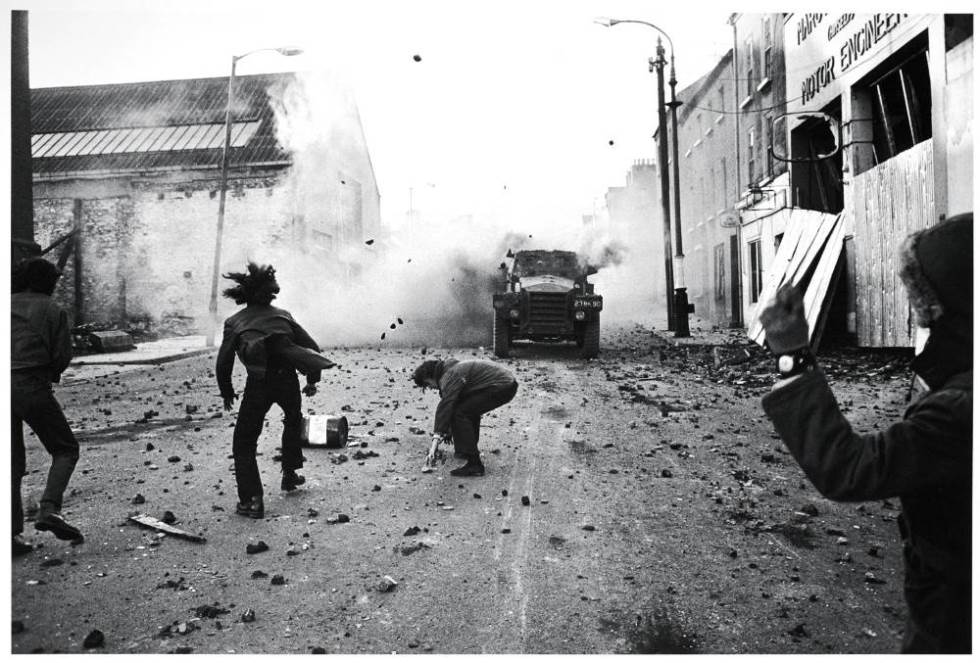 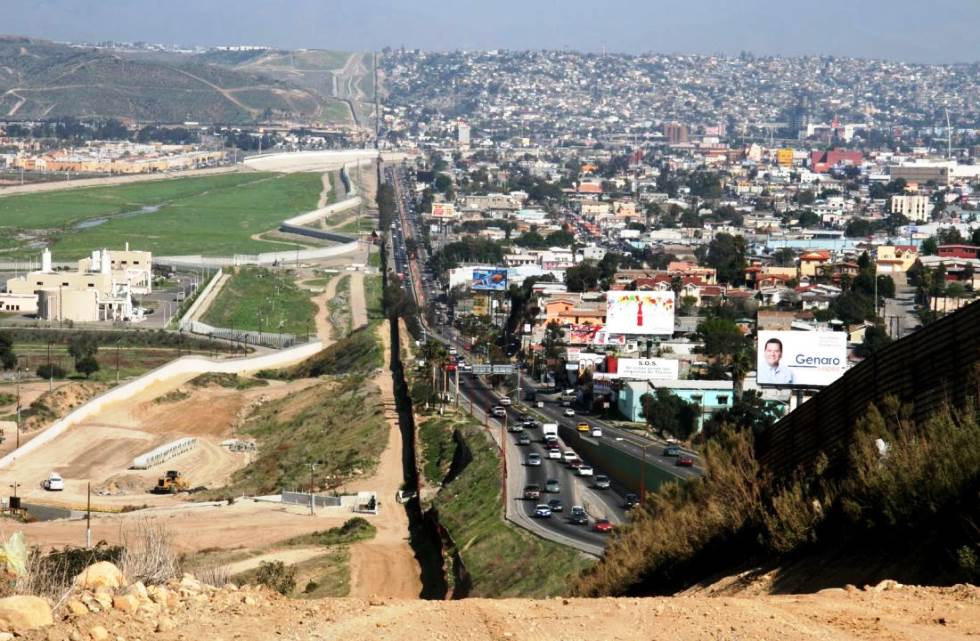 One of the most popular posts on All That Is Interesting, the above picture captures the astonishing differences on both sides of the border between the United States and Mexico. 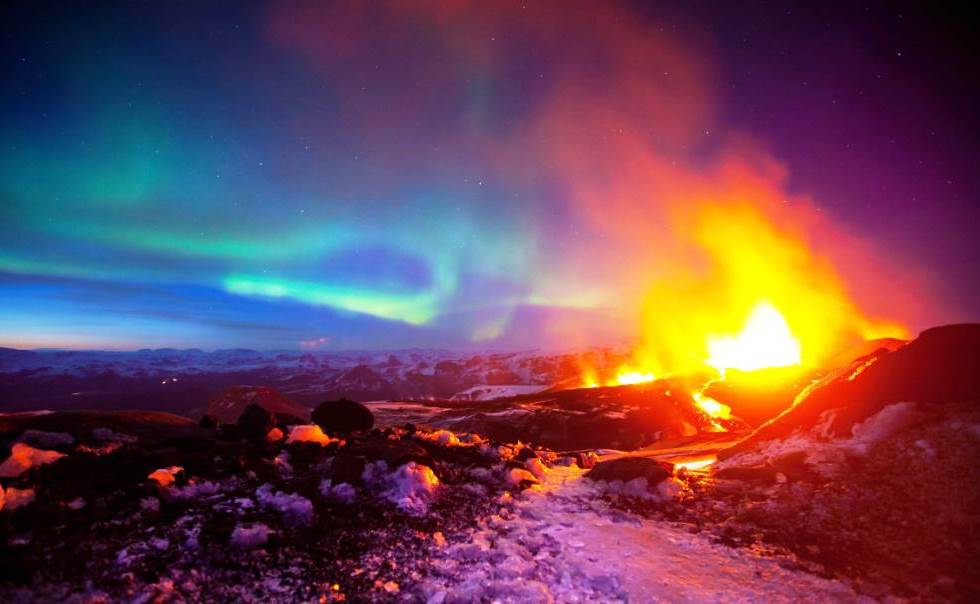 Of course, where else would a photograph of a volcano spewing lava with Aurora Borealis in the background be taken but Iceland? 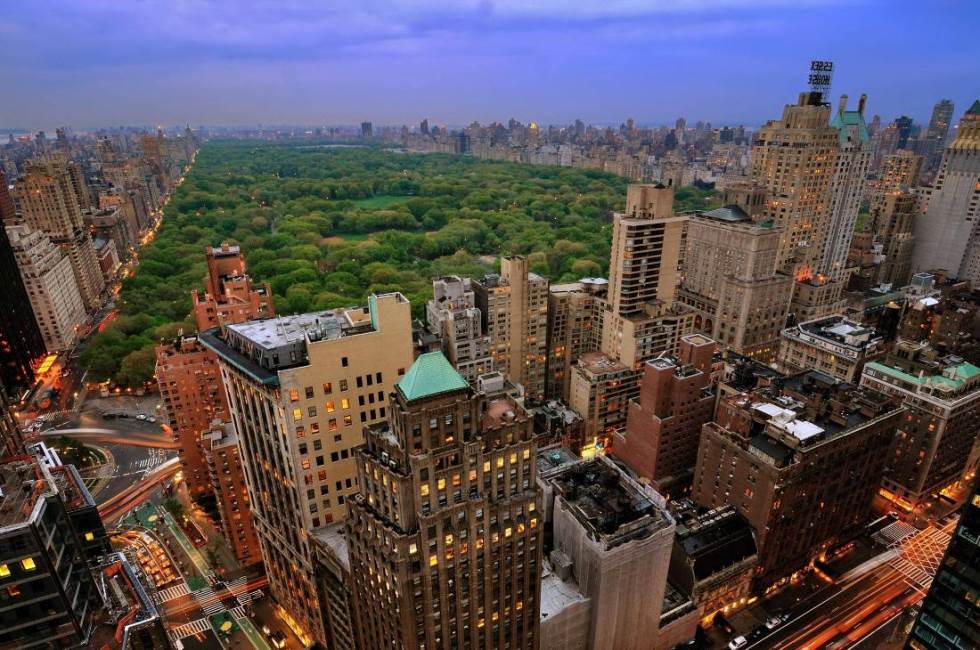 The View From The Canoe 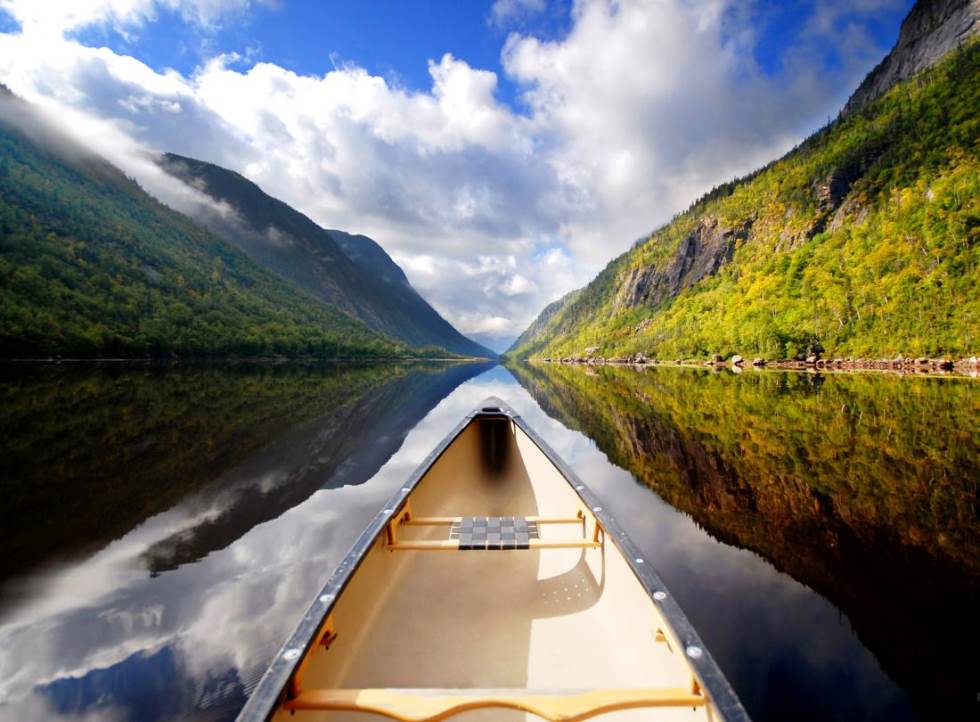 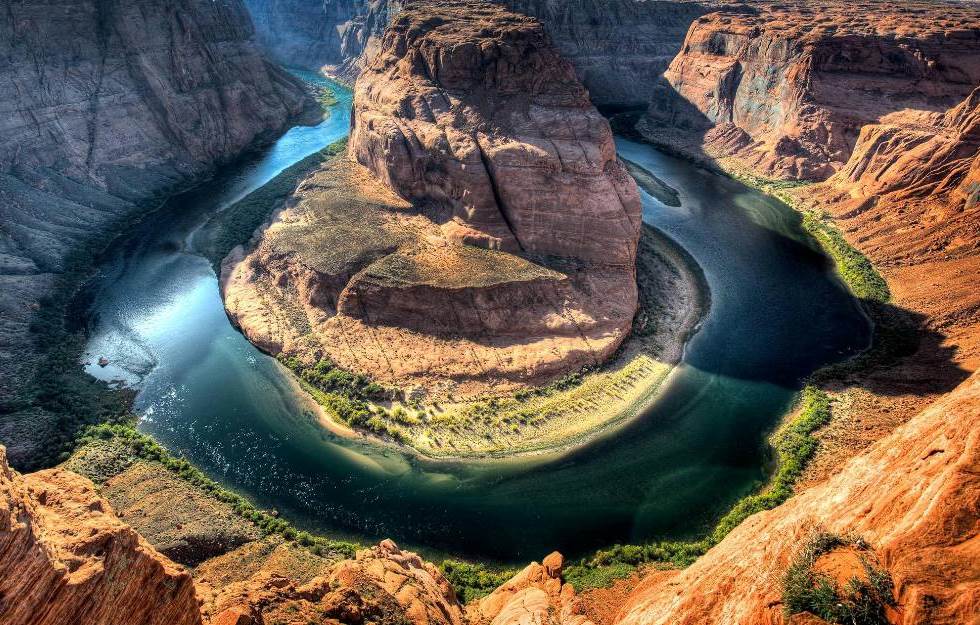 For over three years, we sort of made a big mistake: we called this Big Bend of Zion National Park. In fact, it’s Horseshoe Bend of Glen Canyon.

Alec
Alexander is a Brooklyn-based cofounder of All That's Interesting with an undergraduate degree from the University of Virginia in History and Economics and an MSc from the School of Oriental and African Studies in Economics. He specializes in American history, the Cold War, and true crime.
You might also like
Remove Ads
×
Follow ati On
Join The All That's Interesting Weekly Dispatch
Like Follow