Don’t Stop and Smell These Flowers: The Poison Garden at Alnwick 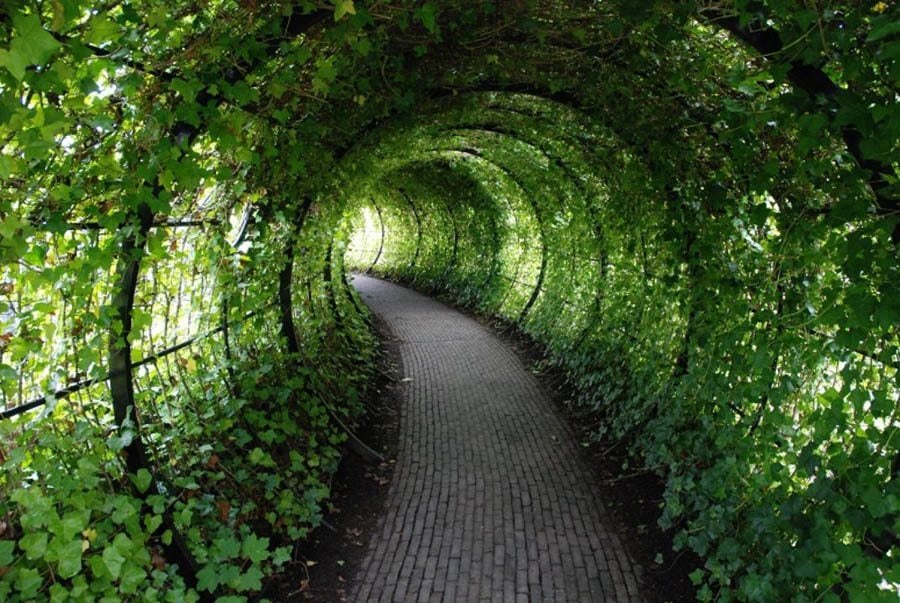 The beauty of vast, luxurious gardens makes for some very popular places to visit, especially when looking for a restorative escape from the modern world. But there is one garden whose popularity comes for far different reasons. At Alnwick Castle in Northumberland, England, you will find a nursery of the deadliest variety. 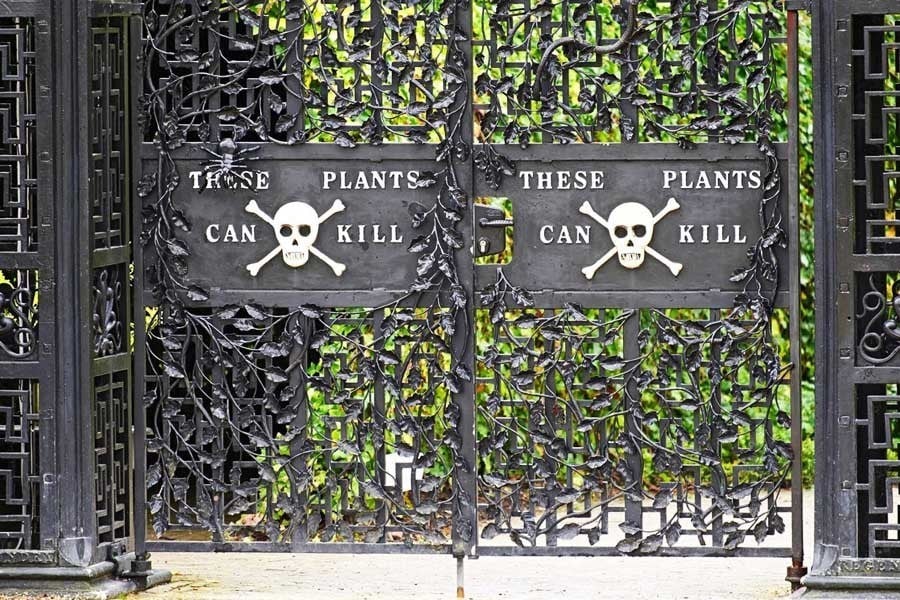 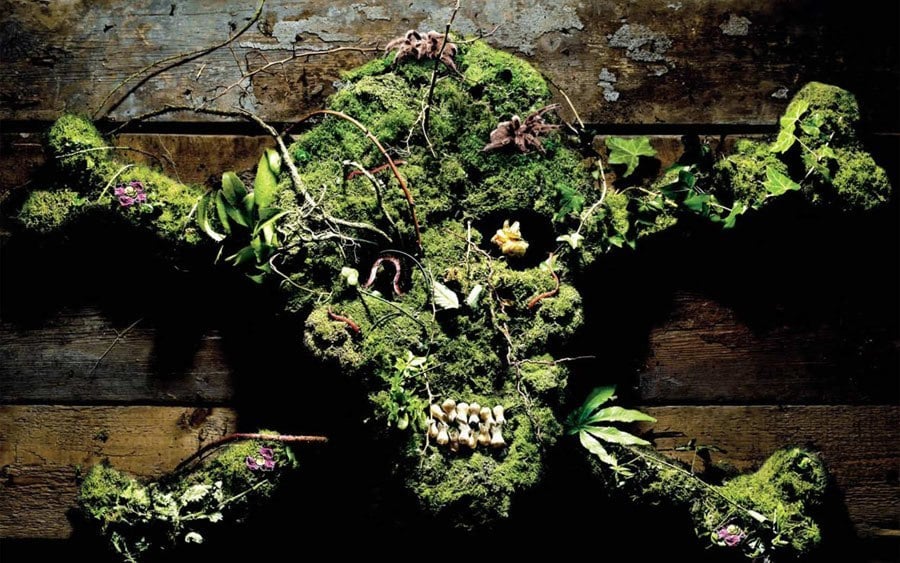 Alongside the typical gardens you would expect to see near an English castle is the Poison Garden of Alnwick. Established in 2005, this unusual garden houses more than one hundred infamous killers; plants that throughout history have been responsible for countless deaths and illnesses, and used by many as an instrument of murder. 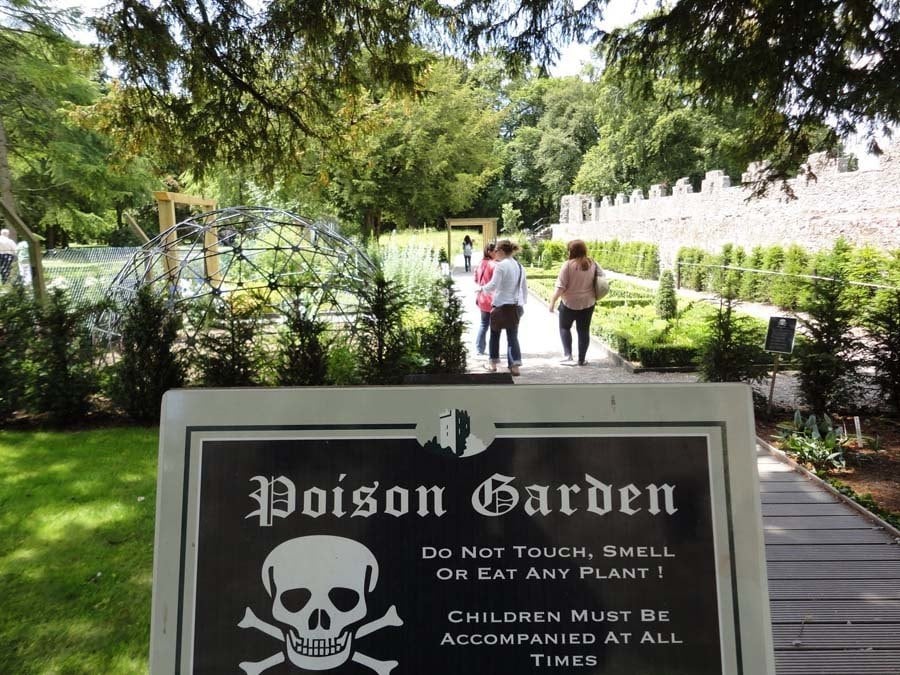 Upon entering, visitors are given specific warnings to which they better take heed; no one is to touch, ingest, or even smell any of the vegetation located behind the black gate. Parents who are willing to take their children on this tour must keep a very close eye on their young ones at all times. The cost of disobeying the rules in this garden are much more severe than a grounds-keeper scolding. 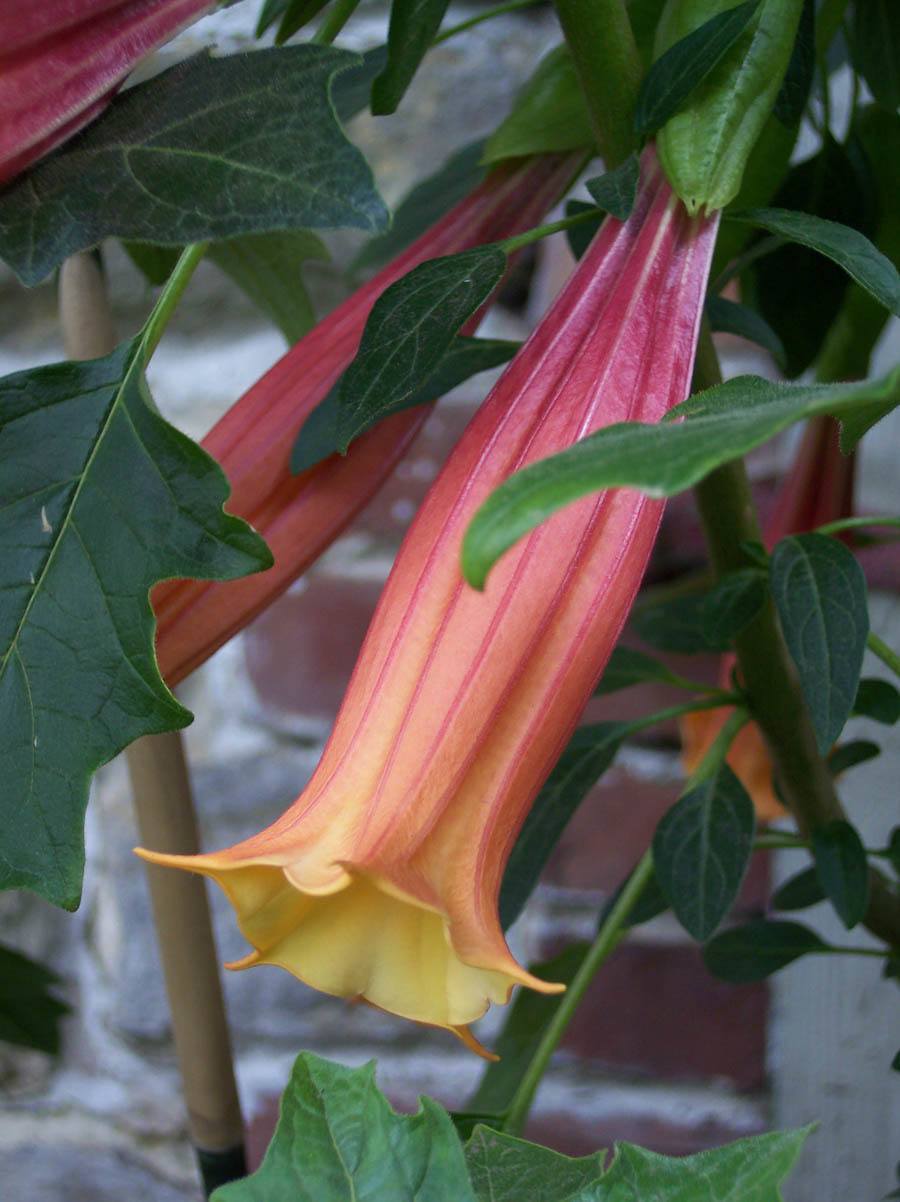 While the trumpet plant Brugmansia was described by the duchess as “an amazing aphrodisiac before it kills you” and relaying that Victorian ladies sprinkled the pollen in their tea for LSD-inspired effects, further research into this plant suggests that the kind death it serves up is nowhere near pleasant – causing sweat-soaked convulsions and foaming at the mouth. 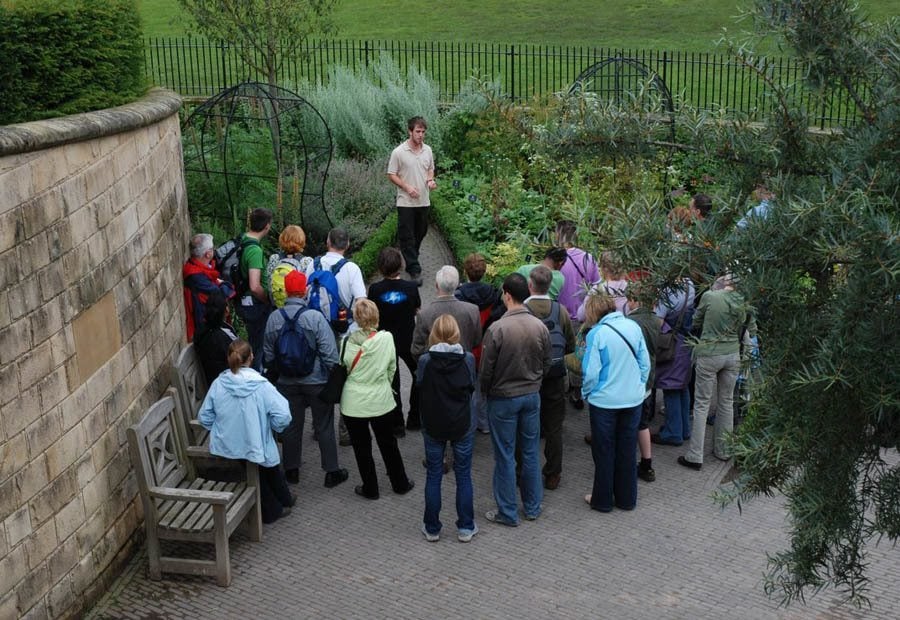 Even with the strict guidelines in place, visitors still on occasion succumb to the effects of the plants each year, most commonly by passing out from sniffing a few too many toxic fumes. The garden’s laurel hedges also grow wild in some parts of Britain, and have caused numerous deaths outside Alnwick. Locals who cut down the laurel hedges and attempt to haul them away in trucks often end up crashing when the freshly cut branch fumes put them to sleep while driving. 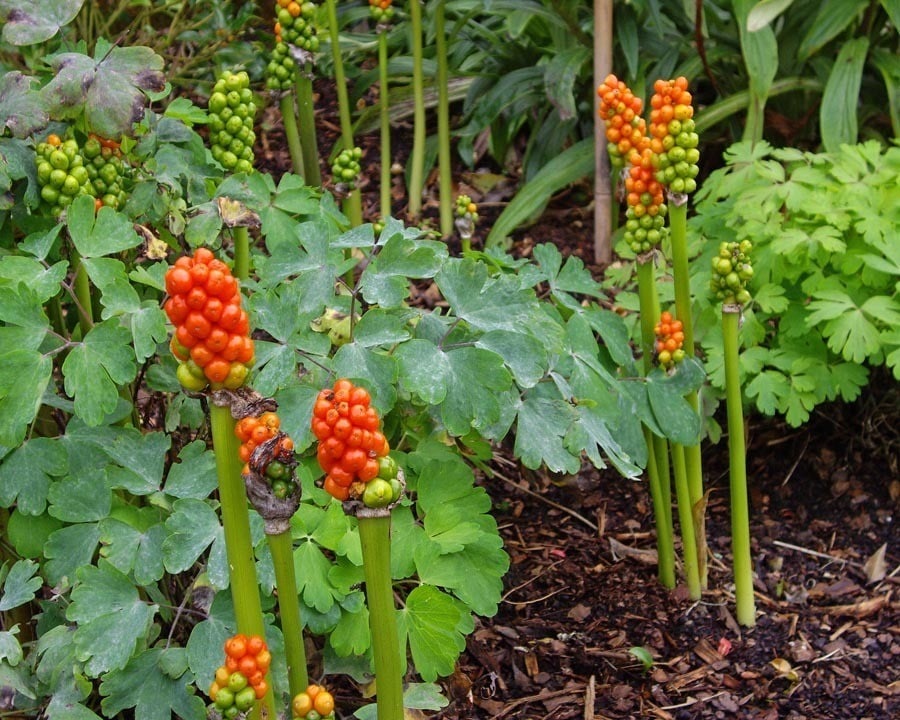 Though every portion of the Arum lily is poisonous, people still sometimes “cook the toxins out” and eat the leaves.
Source: Biddenham Gardeners Association 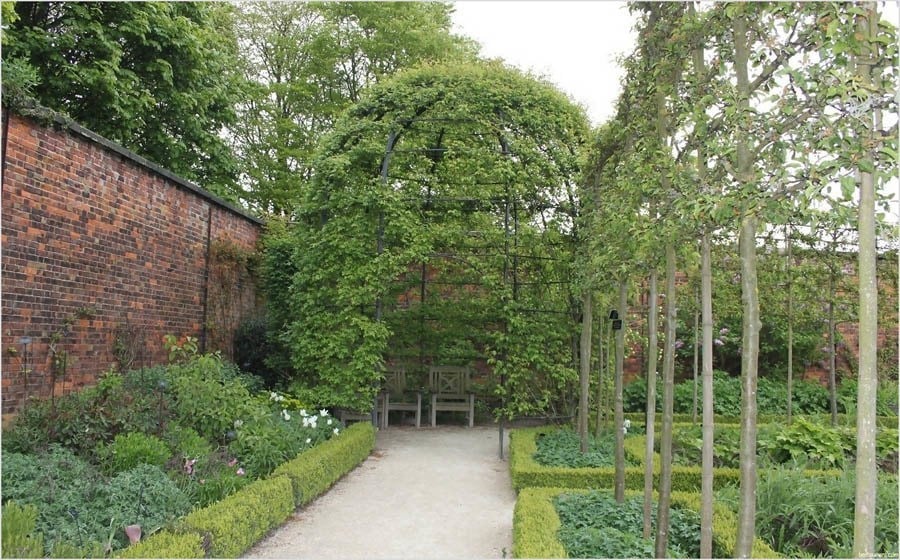