Don’t Stop and Smell These Flowers: The Poison Garden at Alnwick

Potentially deadly, many of the plants contained within this garden are quite beautiful; an irony of nature that many have found captivating over the years. 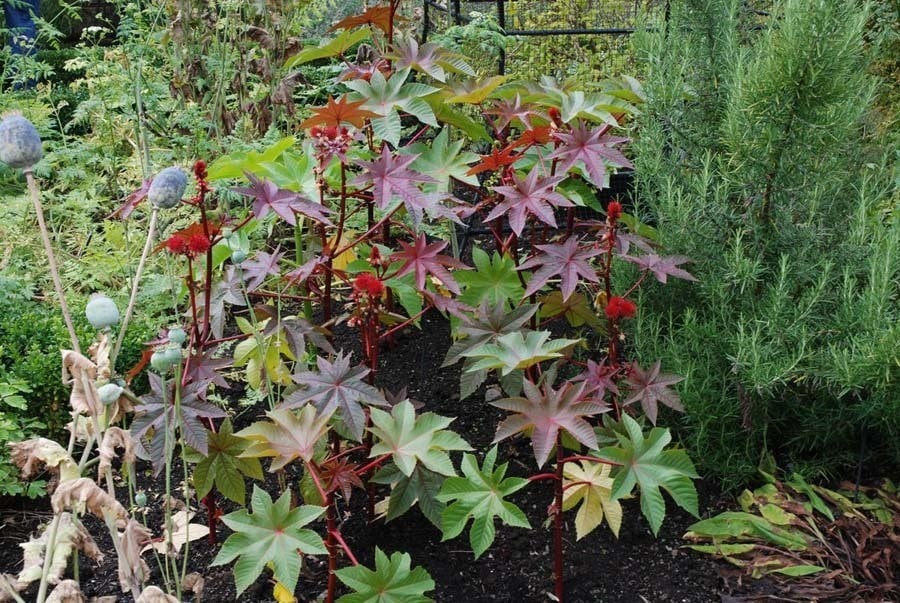 The Castor Oil plant contains the deadly and poisonous ricin within its seeds
Source: Smithsonian Magazine

It was this paradox—along with a trip to the infamous Medici poison garden in Italy—that set Duchess Jane Percy of Northumberland’s “toxic” dream in motion. The Duchess wanted to transform the disheveled castle gardens into a unique tourist destination that would, oddly enough, appeal to kids. 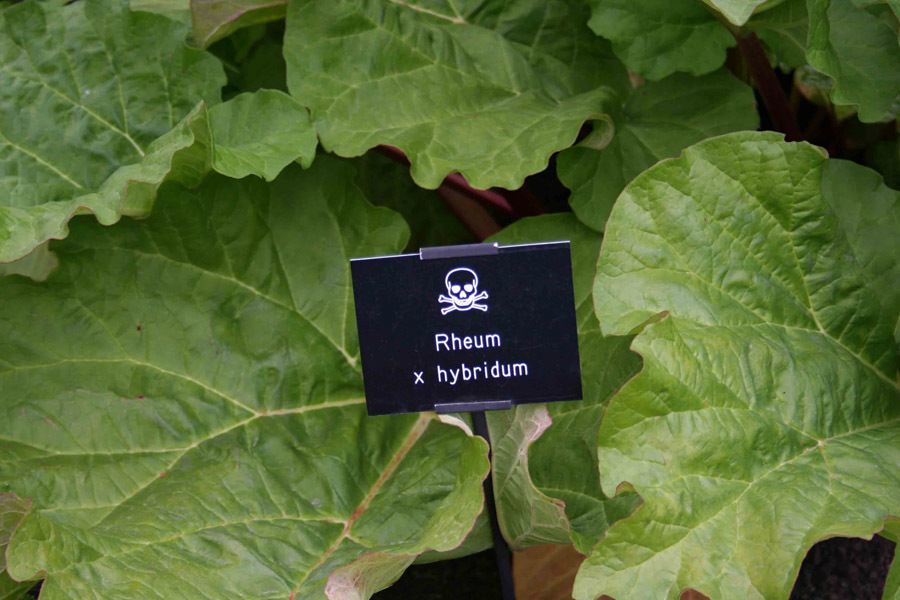 “I thought, ‘This is a way to interest children,'” Percy says. “Children don’t care that aspirin comes from a bark of a tree. What’s really interesting is to know how a plant kills you, and how the patient dies, and what you feel like before you die.” 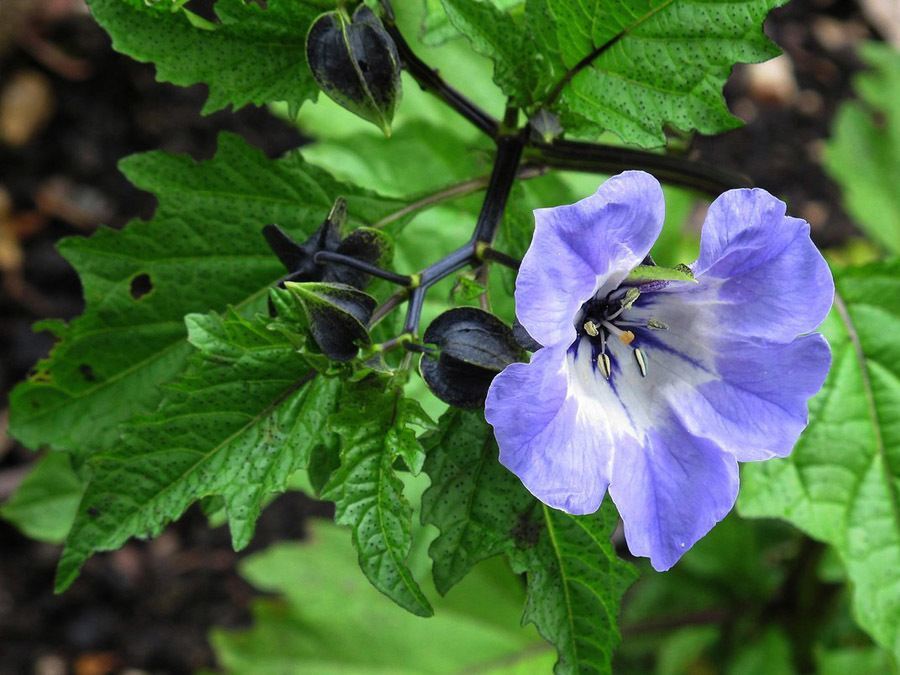 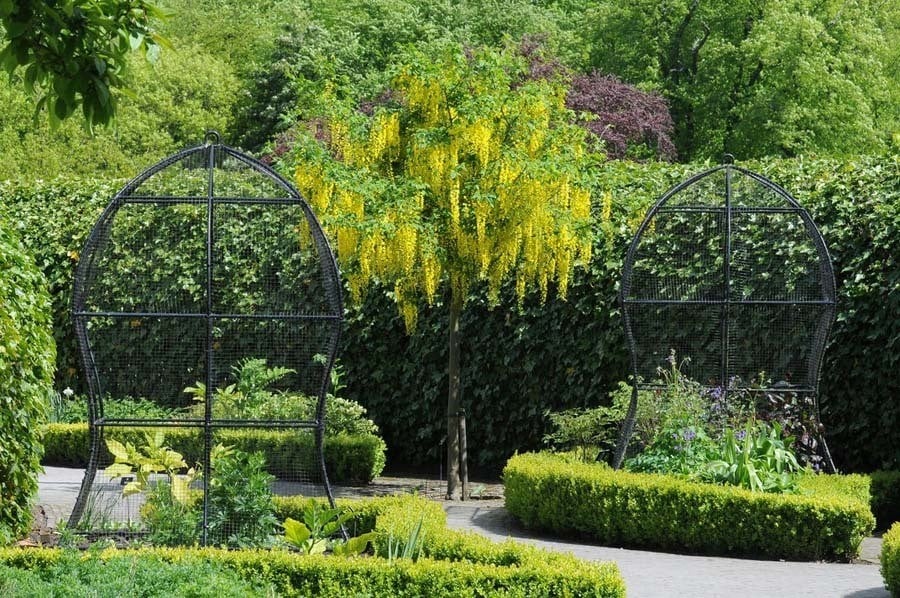 She continues, “What’s extraordinary about the plants is that it’s the most common ones that people don’t know are killers.” 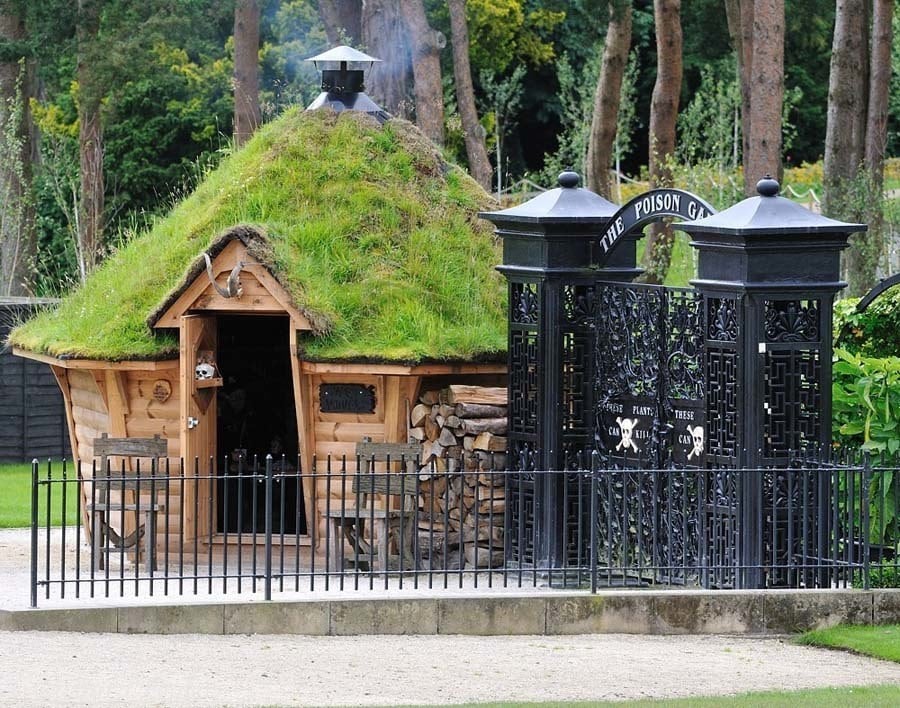 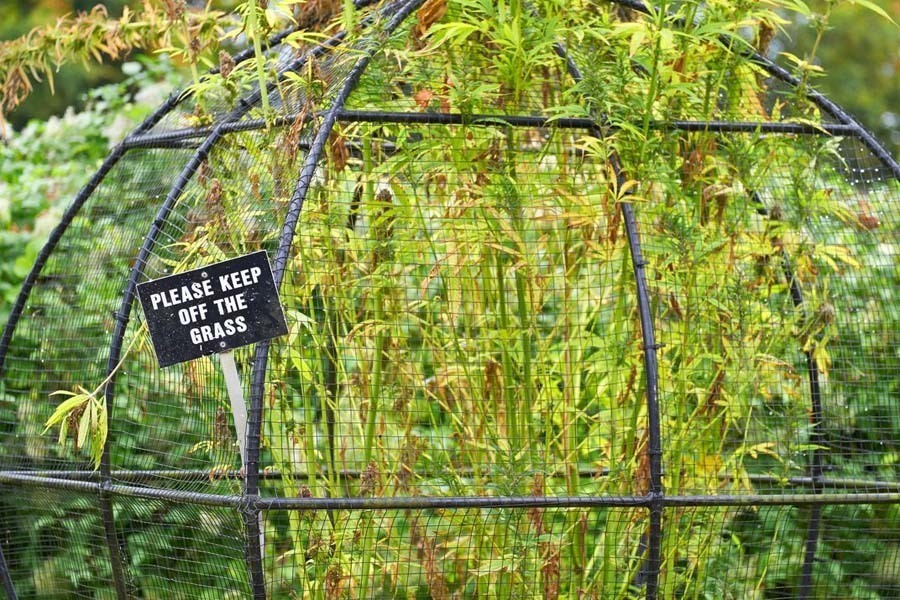 The garden has an additional section for plants that are ‘toxic’ in a different way. Duchess Percy has included a section in which she grows a variety of plants typically sought for drug use, from cannabis to cocaine. She and the guides use this portion of the park as a lead-in for drug education. “It’s a way of educating the children, without them knowing they’re being educated” she says. A natural narrative on death and drugs: not exactly two topics that might be of immediate interest to children, but ones that you will surely encounter near Alnwick Castle.

Finally, read up on some of Earth’s most fascinating carnivorous plants.