5 Carnivorous Plants You Wouldn’t Want To Mess With

From flytraps to butterworts, these incredible carnivorous plants feed on everything from insects to mice to stay alive. 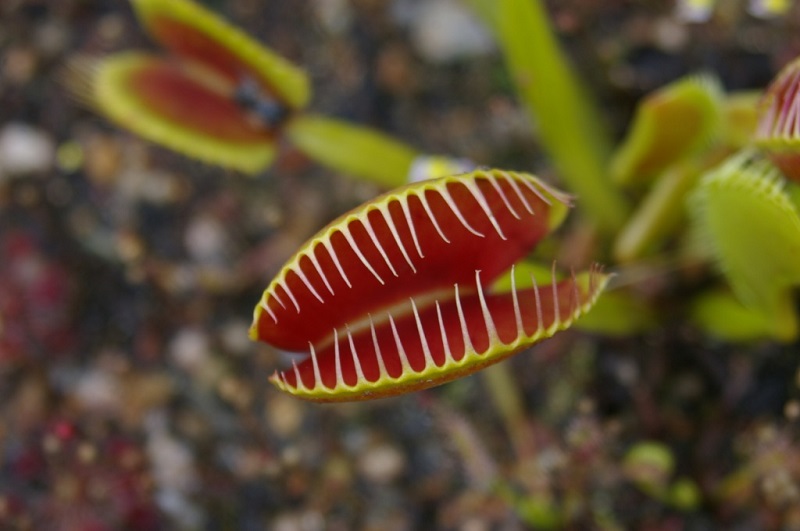 Source: PR in Your Pajamas

As a way to cope with life in environments ridden with poor soil quality, carnivorous plants have evolved to supplement their diets with animal organisms. While most of these plants capture, kill and consume insects, some have been known to eat small rodents like mice. Here are five types of carnivorous plants that will leave your head spinning. 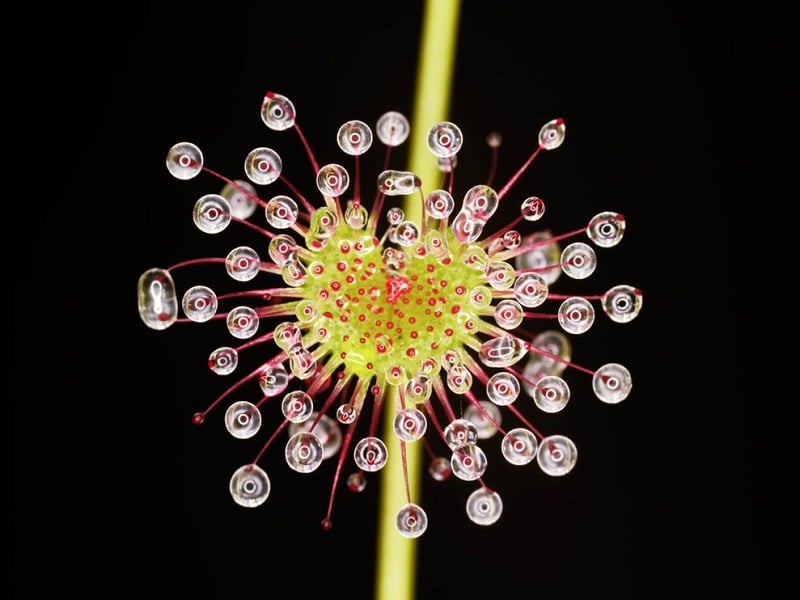 Species from the drosera genus are often called sundews since they, as you might imagine, appear as if they’re covered in dew. Attracting unsuspecting insects with this “dew”–which is actually a sticky, digestive enzyme–drosera plants are able to ensnare and even digest their prey. These plants are common in nutrient-deficient places like bogs and sandy beaches. Nearly 200 different species of drosera plants have been identified. 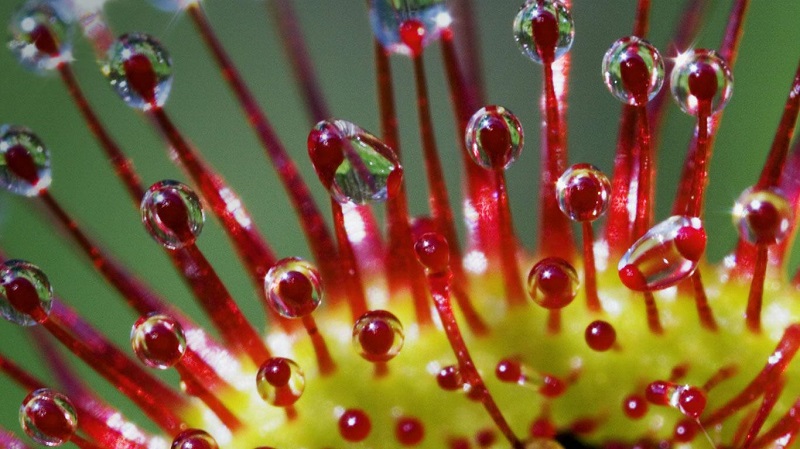 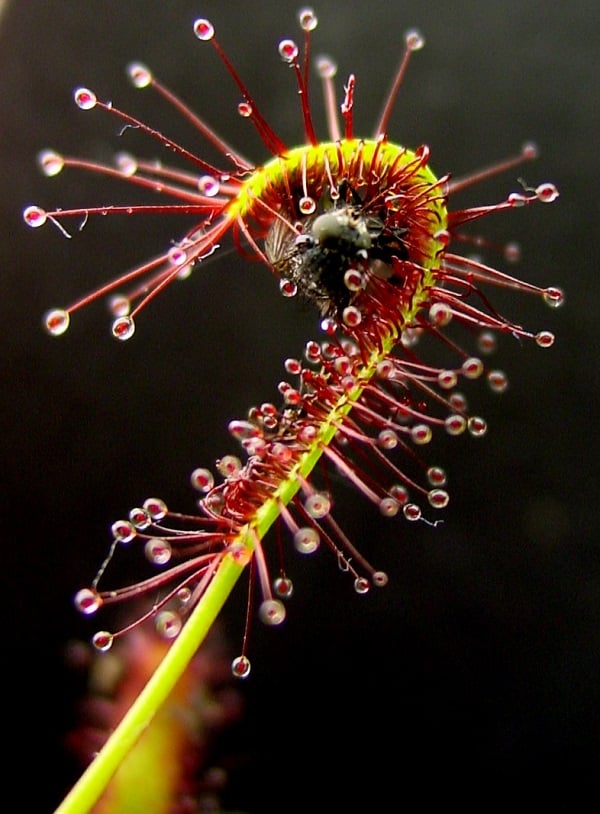 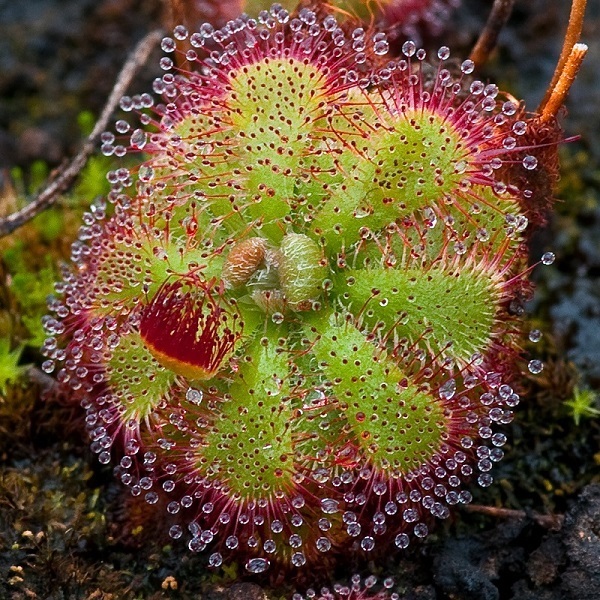