5 Carnivorous Plants You Wouldn’t Want To Mess With 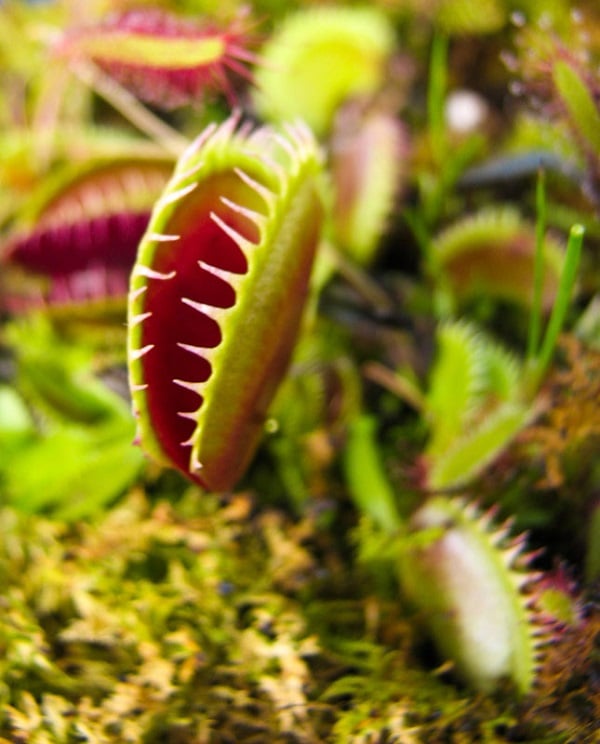 When people think of carnivorous plants, Venus flytraps are usually what first come to mind. The Venus flytrap (scientific name dionae muscipula) is known for its hinged, leafy “jaw” that snaps together to trap and consume unsuspecting insects. When an insect, beetle or frog touches two or more of the plant’s “hairs”, the flytrap quickly hinges shut, trapping and then slowly digesting the organism. 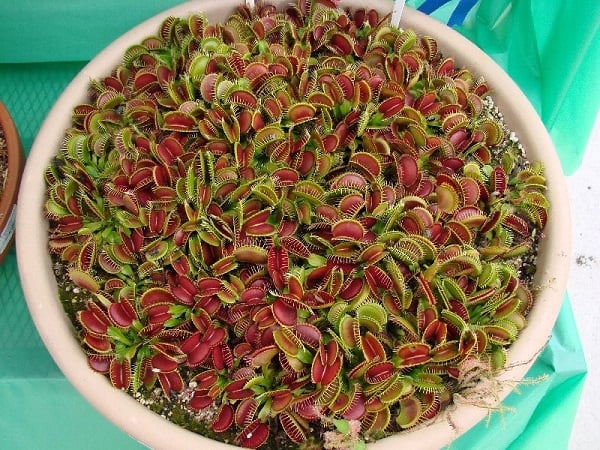 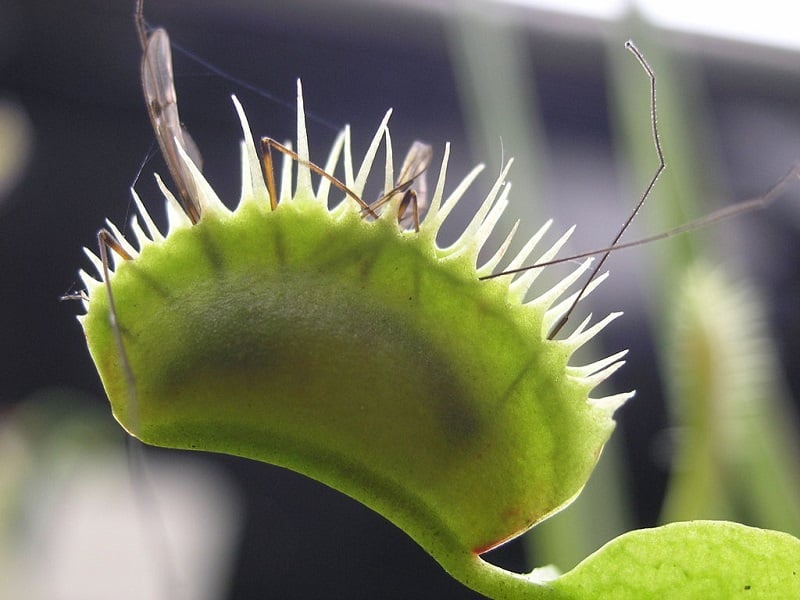 Venus flytraps are one of the few plants that can perform rapid movements. Once the flytrap has fully digested an insect, it opens up its jaws up once more, ready for the next meal. To prevent the flytrap from wasting energy on trapping inanimate objects (like raindrops), the carnivorous plants will only close after two or more hairs are touched within 20 seconds after the first movement.

Check out this video of the Venus flytrap’s impressive hunting skills: