William Earl Moldt was last seen leaving a nightclub in his car by himself in 1997. Two decades later, his remains and car were found submerged in a Florida pond. 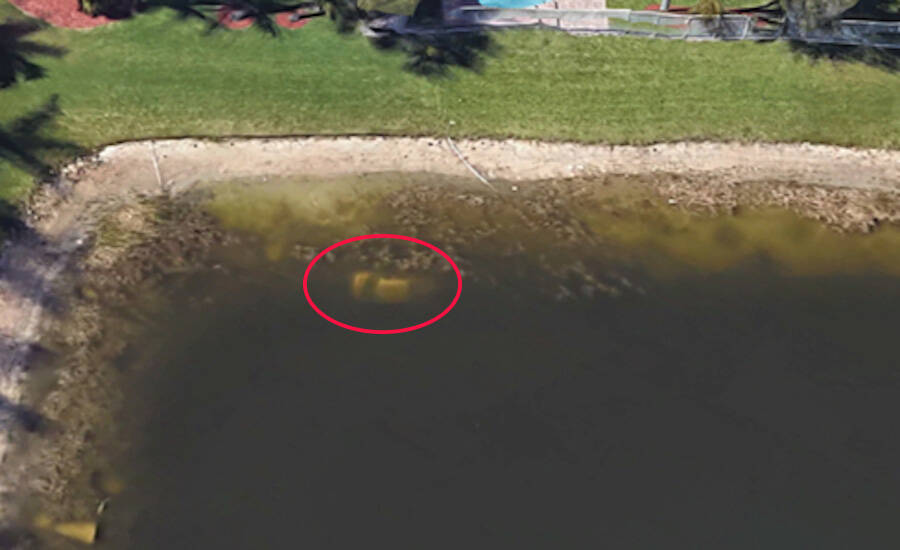 A former resident snooping around on Google Earth spotted what looked like a submerged car inside a pond.

Though it’s not always the case, it turns out that having nosy neighbors can sometimes be helpful. A former resident of the Grand Isles community in Wellington, Florida uncovered the remains of William Earl Moldt — who had been missing since 1997 — after he was looking through the area with satellite images on Google Earth.

According to Florida news outlet WPTV, Moldt’s remains were finally discovered inside his car — a 1994 Saturn SL which had also gone missing during his disappearance — that was submerged in the neighborhood’s retention pond.

The vehicle, though later found not too far from the pond’s edge, was not visible to the naked eye. But a former resident scanning the area using Google Earth caught sight of the car’s yellowish tint from a bird’s eye view of the water.

The discovery is a major breakthrough in a decades-old missing persons case. In 1997, William Moldt was last seen leaving a nightclub before he phoned his girlfriend that he was on his way home. Witnesses said that Moldt left alone inside his vehicle and did not appear intoxicated. 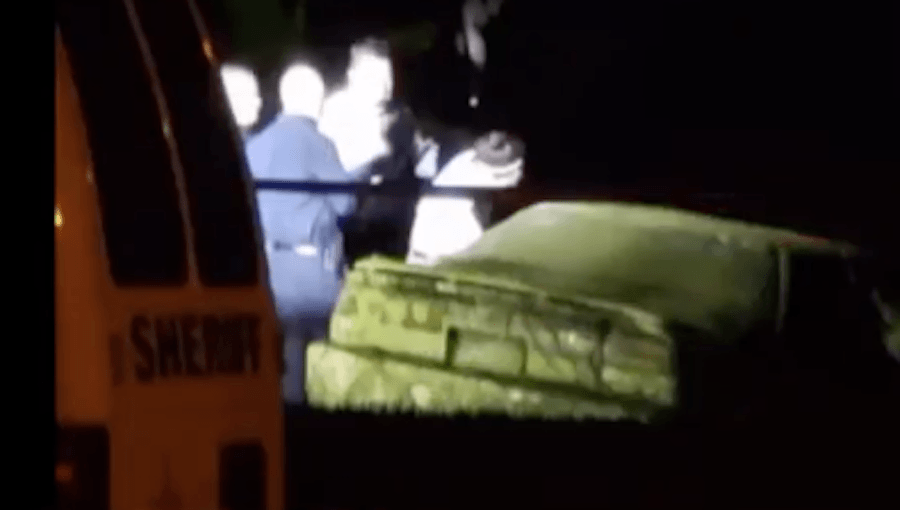 A day later, when Moldt’s whereabouts were still unknown, his family reported him missing to the police. His case was unsolved for the last 22 years, until now.

After the unidentified former neighbor caught sight of the vehicle, they contacted a current resident who lives adjacent to the pond to verify the visual. The resident then used a personal drone to fly over the water and found that it was indeed a car underneath the water’s surface.

The resident immediately contacted the Palm Beach Sheriff’s Office (PBSO) and told them what they had found.

A statement posted up by PBSO on Facebook confirmed the discovery of the car and the body after investigators towed the vehicle out:

A previous resident living in Grand Isles was doing a “google search” on google earth, in the area and noticed what…

They described the drowned car as “heavily calcified” and after examination by the medical examiner’s office, the body was confirmed to be then-40-year-old William Moldt.

“That car has been in that lake for 22 years,” said Grand Isles resident Brian Martin. Many of the neighborhood’s residents are still in disbelief that there had been an entire car with a dead body underneath the pond for so long, mere feet from the houses surrounding it. 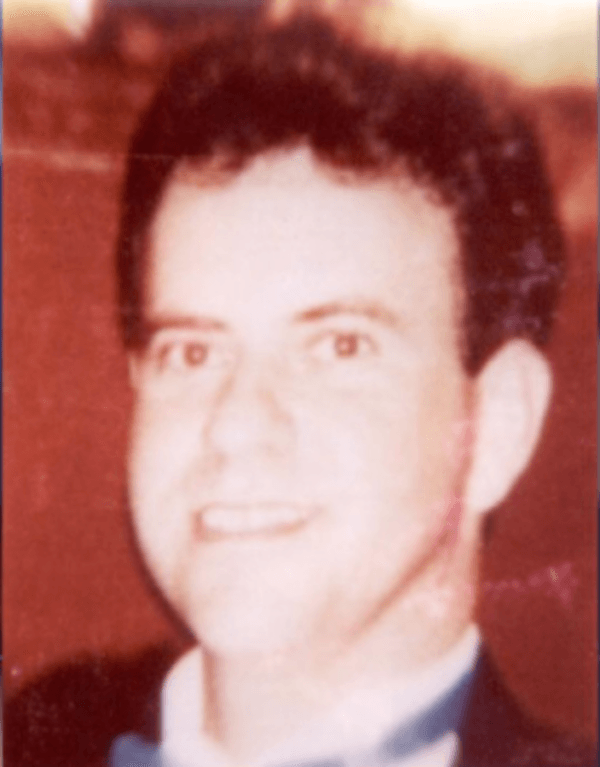 WPTVWilliam Earl Moldt’s body was finally uncovered inside his car inside the neighborhood pond.

The car seems to have been visible on Google Earth since 2007 but was only recently discovered. WPTV reported that the neighborhood around the retention pond was still under construction at the time when Moldt went missing. According to the National Missing and Unidentified Persons System (NamUs), Moldt was not a frequent drinker but he did have several drinks at the bar before he left.

Now that his body has been found, investigators are trying to figure out how and when Moldt’s car ended up in the water.

“It was very shocking to all of us,” another resident, Lori Martin, told WPTV. “I’m glad that they did find him… and may he rest in peace.”

Now that you’ve read about how a neighbor using Google Earth closed the case of William Moldt, check out images of the past and present from Google Earth that paint a grim future of our planet. Then, learn the haunting story of Bobby Dunbar, the boy who vanished and came back as a new child.