20 Interesting Words With Origins That Most People Don’t Know

From "jumbo" to "namby-pamby" to "nimrod," these interesting words have surprisingly fascinating backstories. 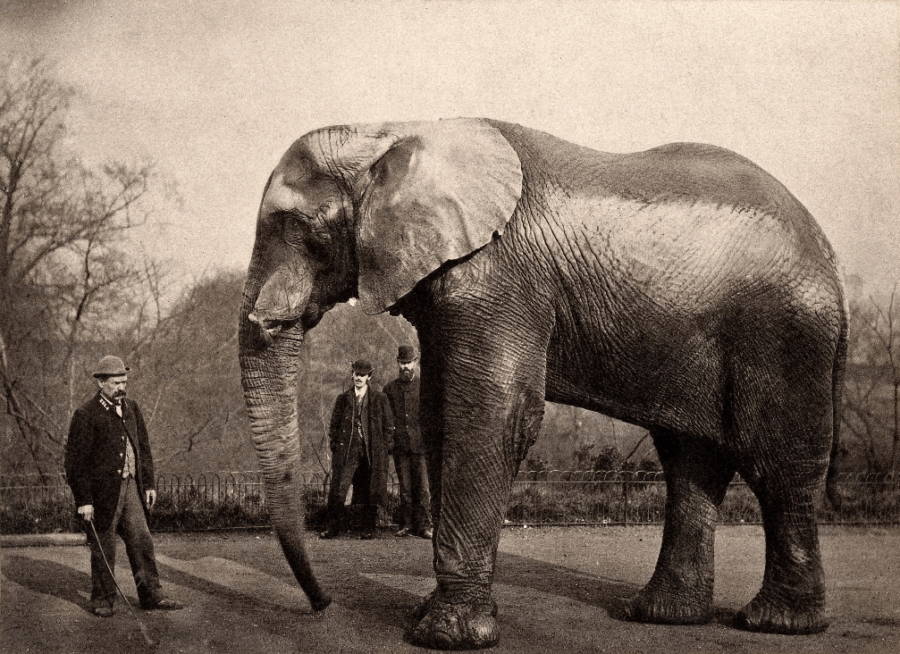 The word "jumbo" was most likely originally the word for "elephant" in a certain West African language. It took on the meaning of "large" in English when an elephant in a London zoo was named Jumbo in 1860 (pictured).Wikimedia Commons 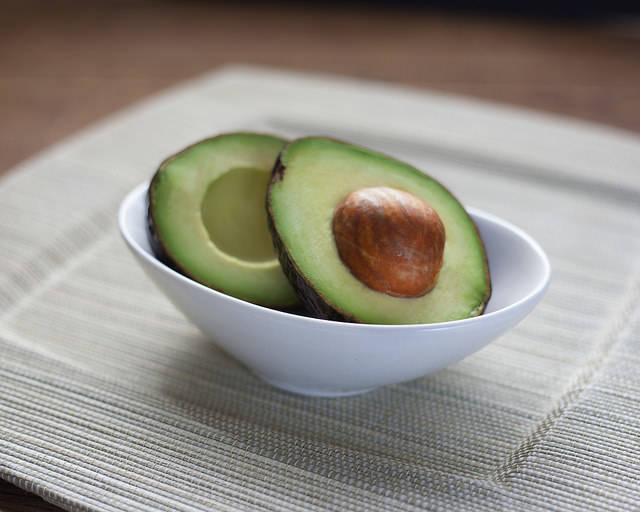 The word "avocado" is derived from "ahuacatl," a word in the Aztec Nahuatl language that means "testicle." Kjokkenutstyr/Wikimedia Commons

Jeans were named after the place in which their fabric originated: Genoa, Italy.Pixabay 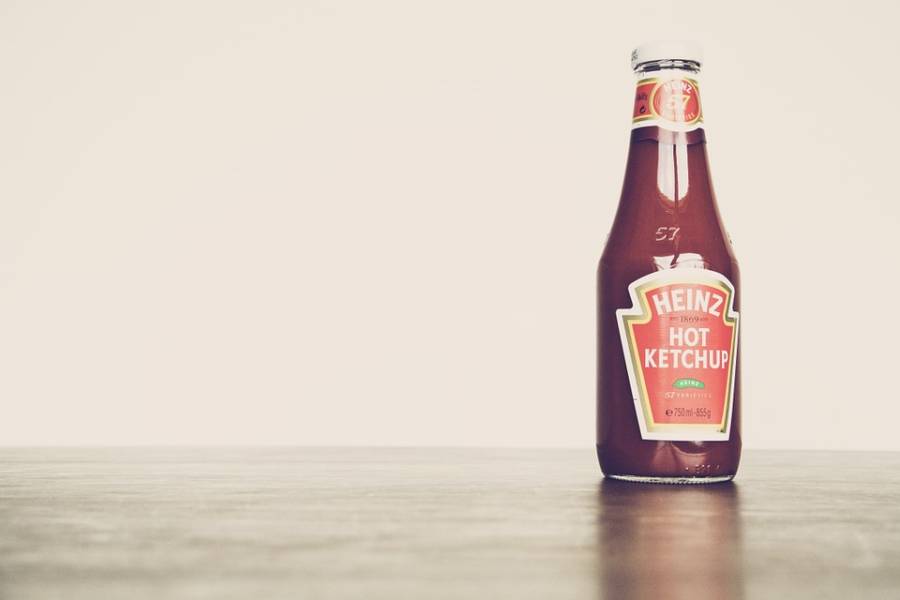 The word "ketchup" is derived from the Chinese word "ke-tsiap," a pickled fish sauce. The term came to mean a wide variety of condiments, before becoming associated specifically with tomato ketchup.Pixabay 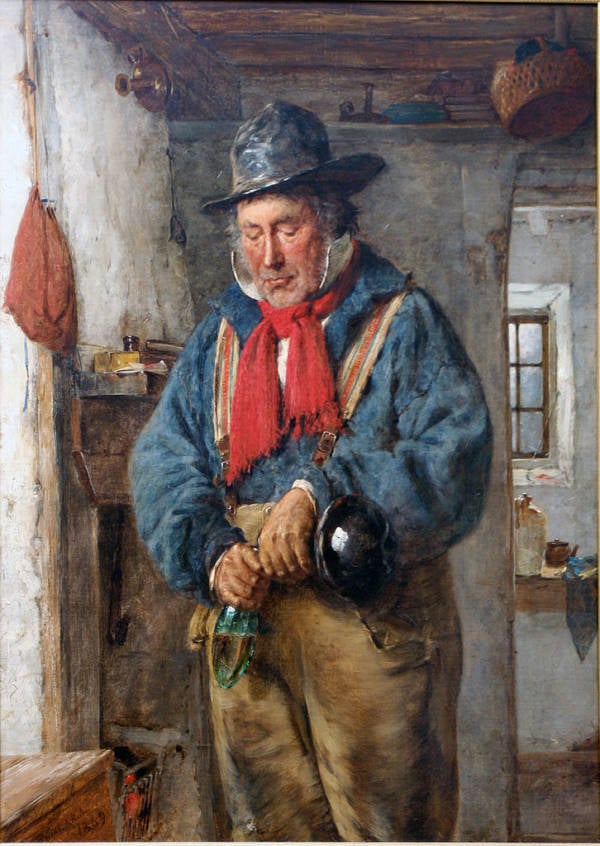 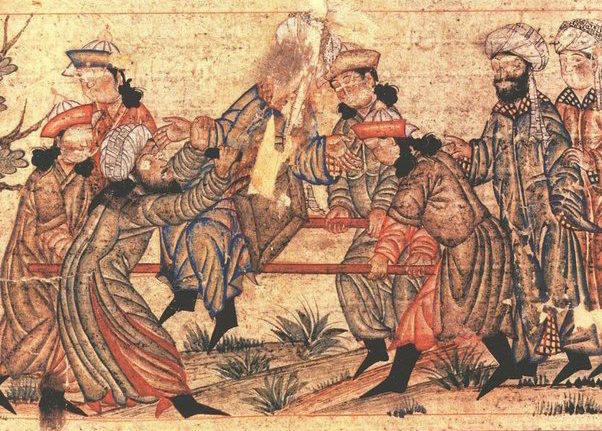 The word "assassin" derived from the word "hashishiyyin," meaning hashish-users in Arabic, because of a fanatical Muslim sect during the Crusades that used to smoke hashish and then murder leaders on the opposing side.Wikimedia Commons 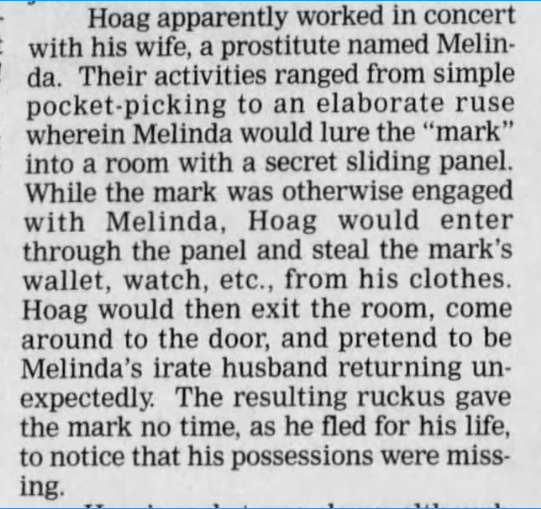 The term "smart aleck" refers specifically to a pimp in 1840s New York named Alec Hoag who teamed up with his wife to trick people out of their money.Green Bay Press-Gazette

"Buck" as a slang term for an American dollar comes from the fact that, on the American frontier, deerskins, or buckskins, were often used as units of commerce.Wikimedia Commons 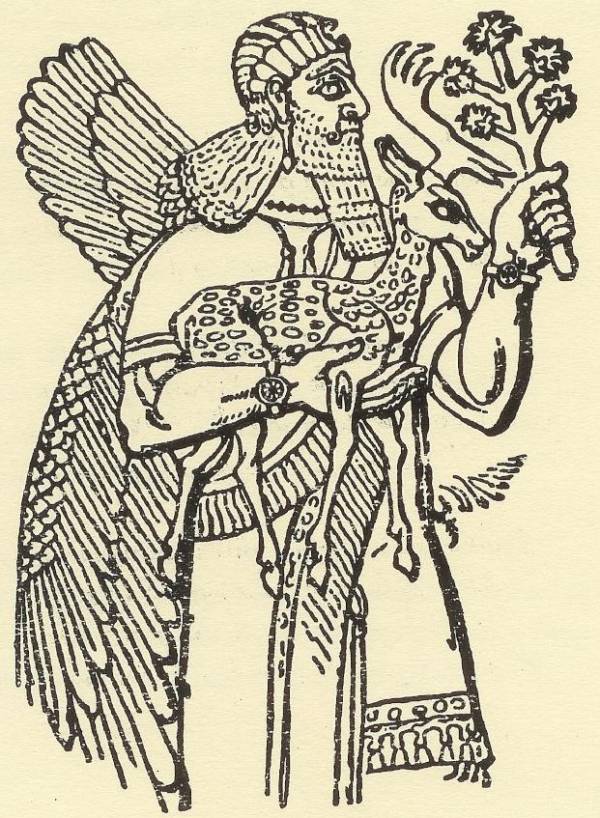 "Nimrod" was originally the name of a mighty hunter in the Bible. The name took on its negative connotation after it was used sarcastically in a Bugs Bunny cartoon from the 1940s.Wikimedia Commons 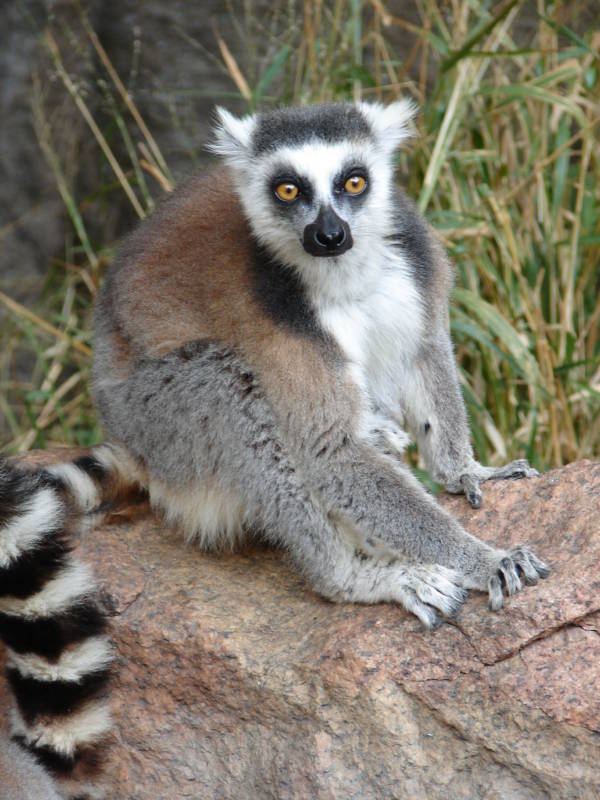 The word "lemur" comes from a Latin word that means "spirit of the dead." Carl Linnaeus, the Swedish scientist that named these creatures, cited their nocturnal nature as the influence for the name.Wikimedia Commons 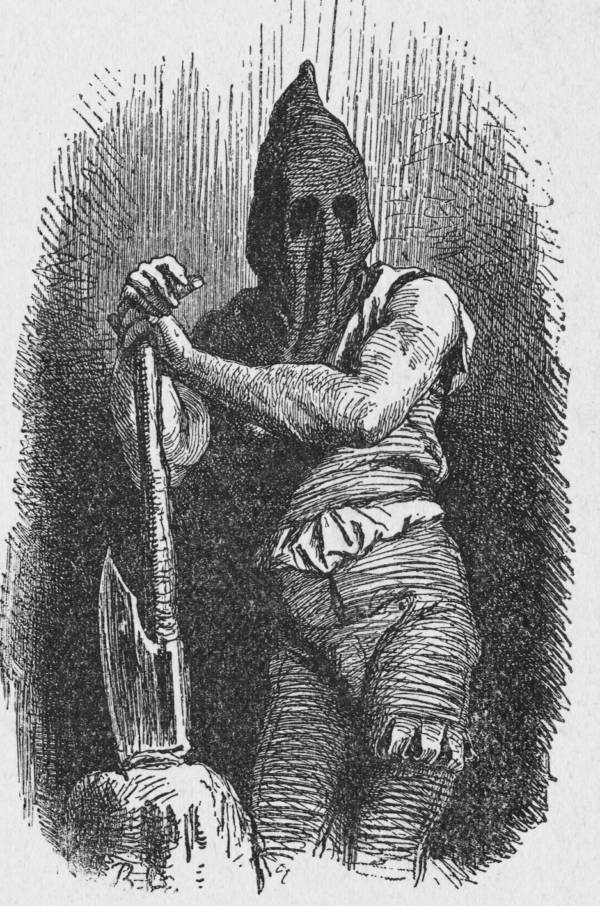 "Kibosh," as in "to put the kibosh on something," comes from the Gaelic "cie bais," which mean "cap of death," referring to the hood that executioners used to wear.Bettmann/Getty Images 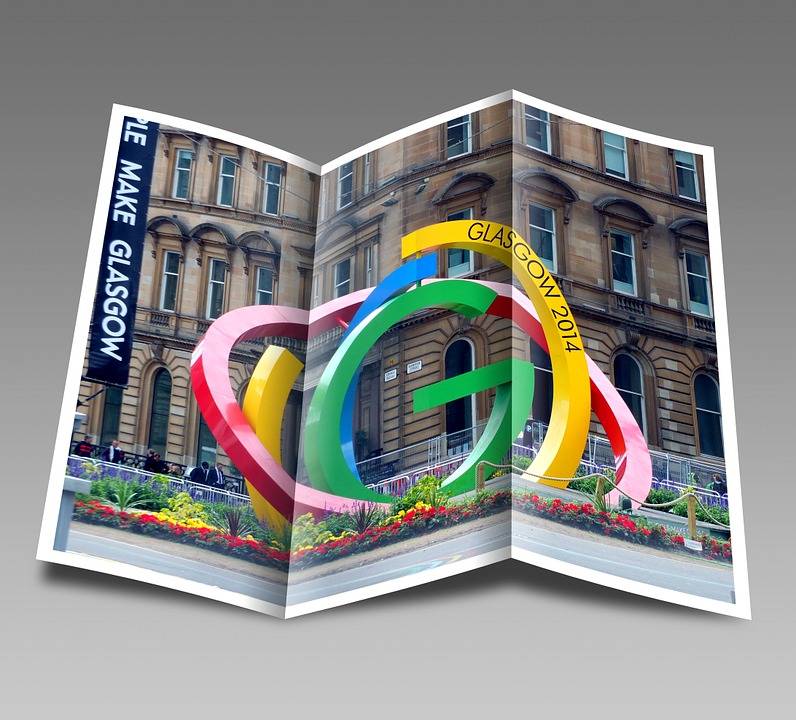 "Pamphlet" comes from the title of a Latin love poem called "Pamphilus, seu de Amore," which was supposedly passed from person to person, as a pamphlet would be today.Pixabay 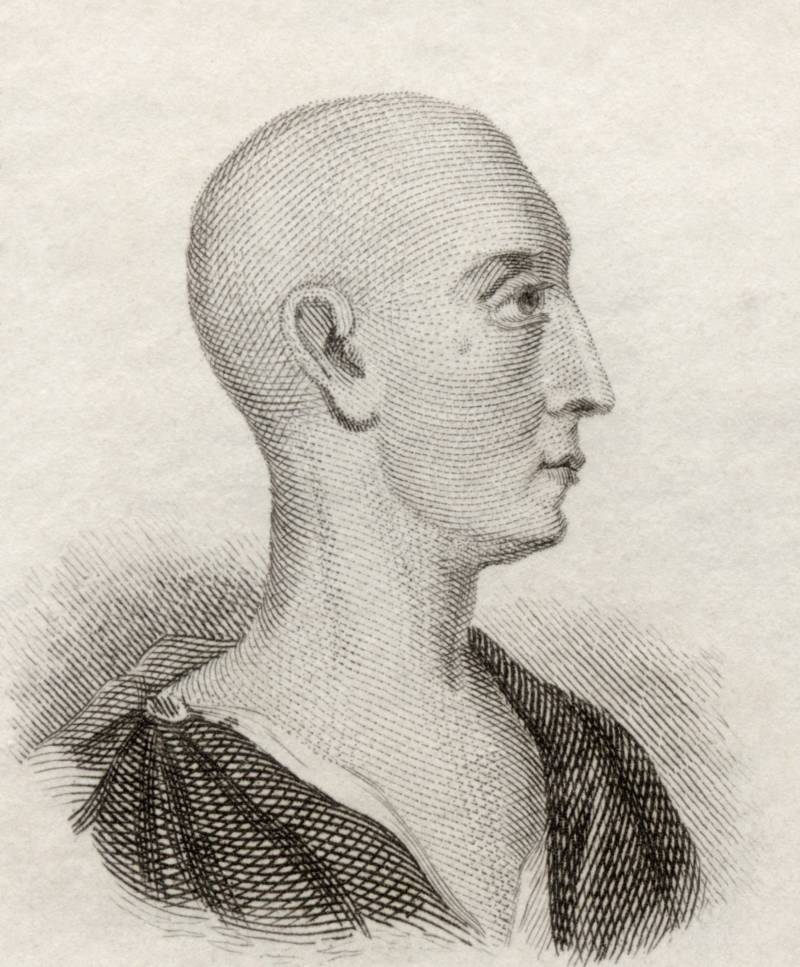 The phrase "namby-pamby" originated as an insult created by British satirist Henry Carey based on the first name of poet Ambrose Philips (pictured) for his use of flowery language.Ken Welsh/Design Pics/Corbis/Getty Images 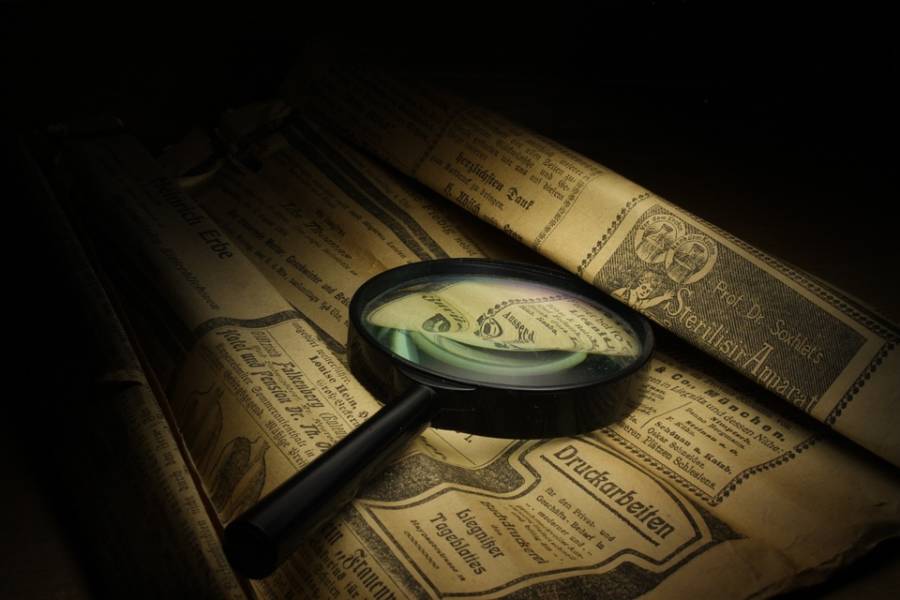 The word "clue" is derived from the archaic English word “clew,” meaning a ball of yarn, because in Greek mythology, Ariadne gives Theseus a ball of yarn to help him find his way out of the Minotaur’s labyrinth.Max Pixel 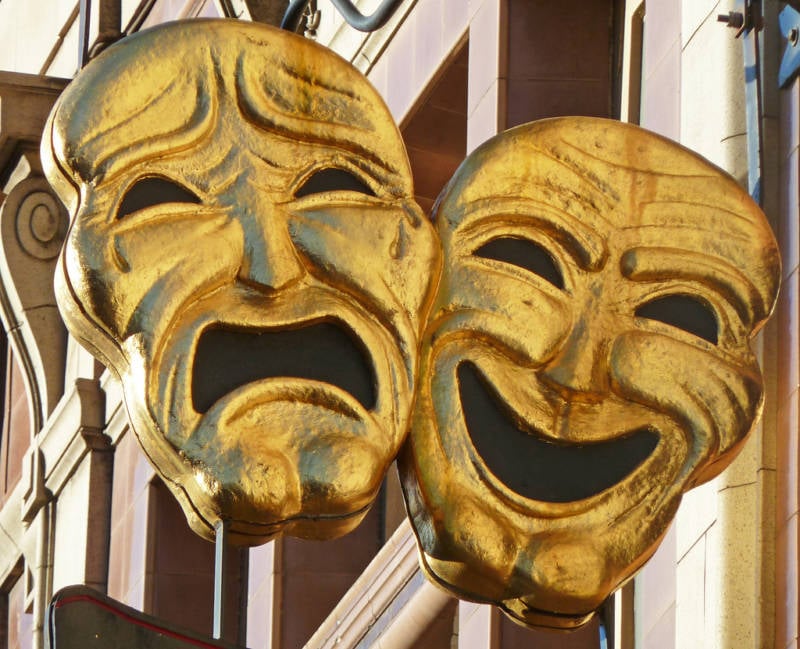 The word "tragedy" comes from the Greek "τραγῳδία" (tragodia), meaning the song of the male goat.Tim Green/Flickr 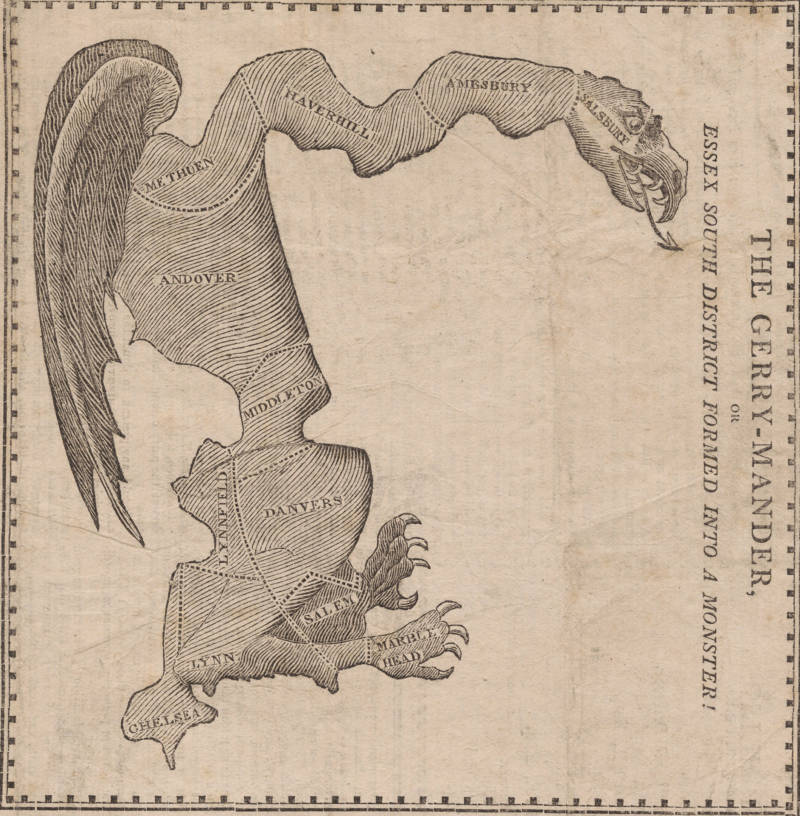 The political term "gerrymander" originated in a 19th-century political cartoon that depicted one of the new districts created by the redistricting of Massachusetts as a salamander, due to its shape. Because of the shape and the fact that the redistricting was carried out by Governor Elbridge Gerry, the word "gerrymandering" was born.Wikimedia Commons 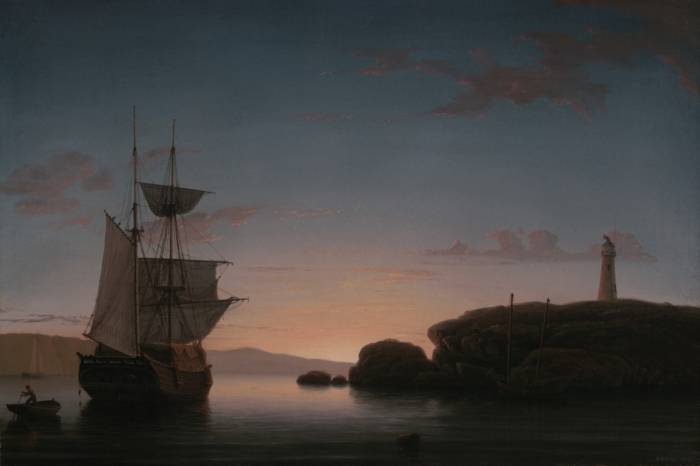 "Quarantine" is the Venetian word for "40 days," referring to the length of time during which boats had to forego contact with the shore after arriving in port if they were suspected of being infected.Wikimedia Commons 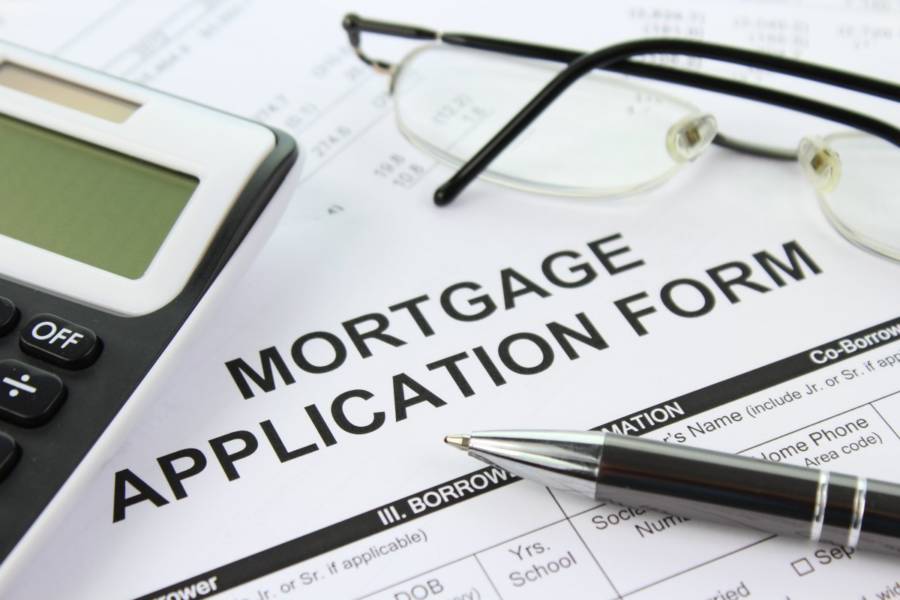 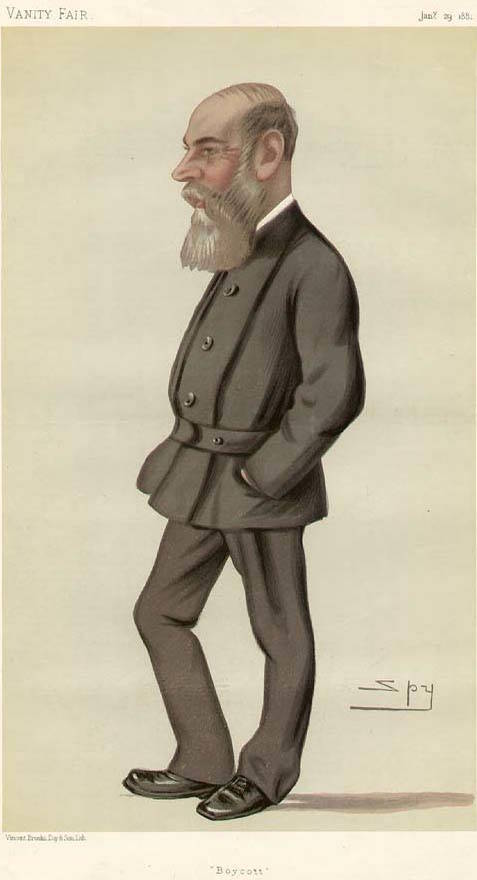 The term "boycott" comes from the name of Captain C. C. Boycott, an English land agent in Ireland, whose tenants refused to do business with him in 1880, in an attempt to get their rents reduced.Wikimedia Commons 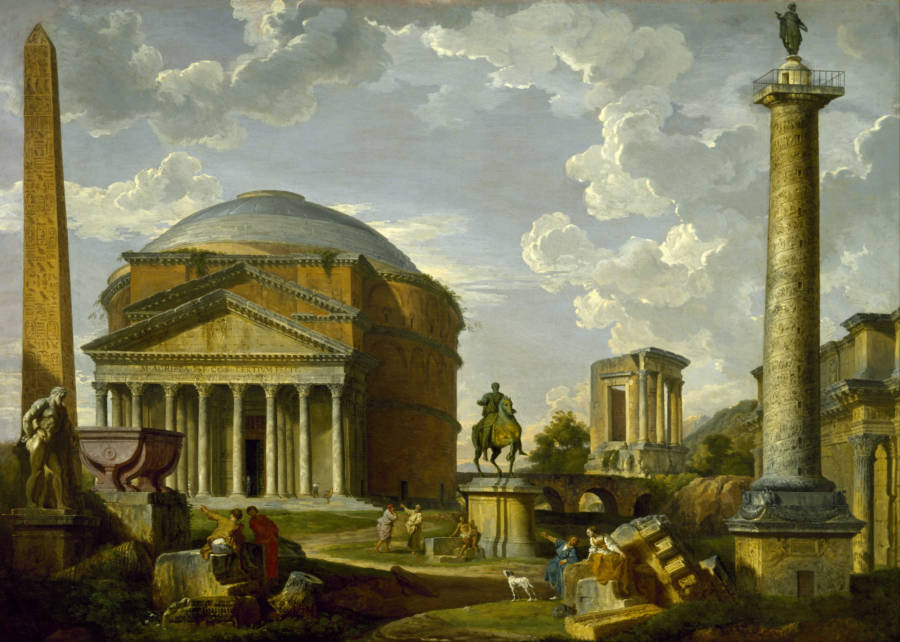 "Noon" comes from the Latin phrase nona hora or "ninth hour," because in Ancient Rome, noon was actually around 3 p.m.Wikimedia Commons

Whether taking on loanwords from foreign languages or developing new words out of strange origins, the English language is filled with interesting words that have truly fascinating backstories.

"Ketchup," for example, is just one word that's used throughout English-speaking countries, but few realize that the word originated with the Chinese word "ke-tsiap" (鮭汁) which referred most commonly to a fermented fish sauce.

Over time, that term made its way to Europe through trading vessels, where people began to refer to foreign sauces as "ketchup," a distorted version of the Chinese word. Eventually, "ketchup" came to refer to tomato ketchup in most of the world.

And "ketchup" is far from alone. Check out the unexpected origins of some of the English language's most interesting words in the gallery above.

After this look at some of English's most interesting words, discover the famous last words of 41 historical greats. Then, check out interesting quotes that will change how you see the world. Finally, have a look at the funniest insults from history.