"I don't think it's ever been so bad in Delhi. I'm very angry that we've had to come to this." 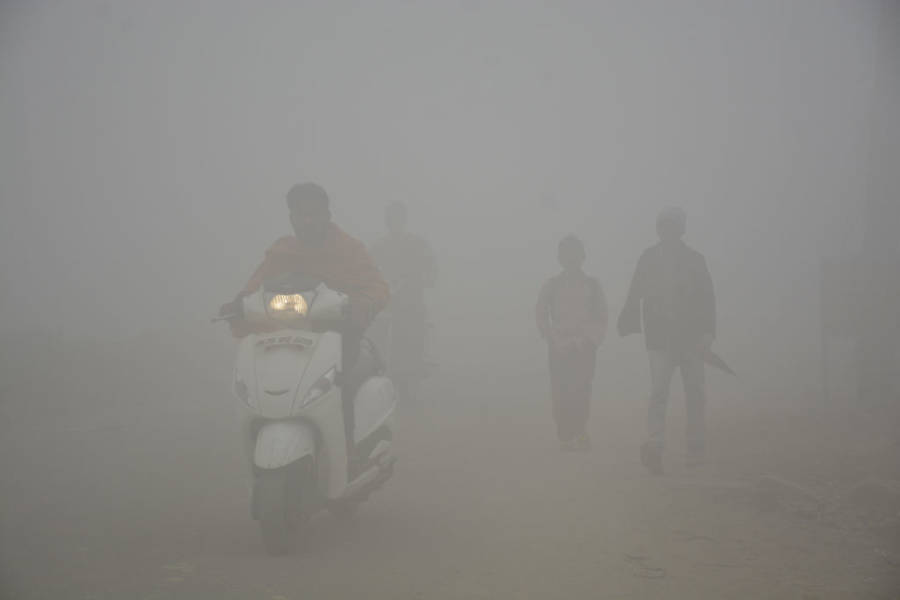 Well, it turns out that inhaling the air in Delhi over a 24-hour period is the equivalent of smoking 45 cigarettes per day.

City officials closed all schools on Tuesday and advised that children should stay indoors. The next day authorities ordered all constructions projects to cease and barred trucks from entering the city. Next week the city is expected to implement a partial ban on private vehicles.

Doctors in the city have reported a surge in patients coming in with chest pain and breathing problems.

“The number of patients have increased obviously,” Deepak Rosha, a pulmonologist told CNN. “I don’t think it’s ever been so bad in Delhi. I’m very angry that we’ve had to come to this.”

Delhi’s chief minister took to Twitter this week to weigh in on the situation in stark terms, calling the city “a gas chamber.”

Delhi has become a gas chamber. Every year this happens during this part of year. We have to find a soln to crop burning in adjoining states