The Unsolved Mystery Of The Redhead Serial Murders

''While there are some similarities in the cases, there's also a great number of dissimilarities,'' said an FBI investigator at the time. 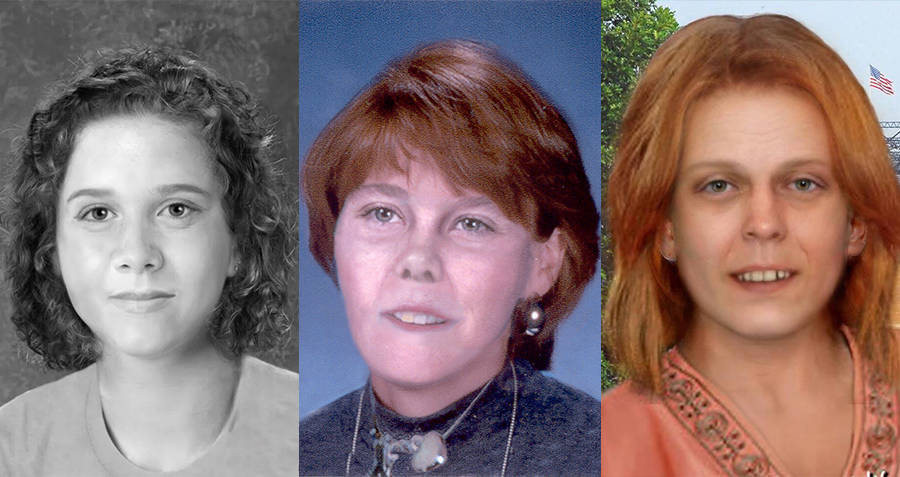 Few serial killings are as mysterious as the case of the Redhead Murders of the 1980s.

As per the name, the Redhead Murders is the name given to the six to eleven unsolved murders of redheaded women along major highways in the United States in the 1980s. These victims were often prostitutes or hitchhikers, and many were never identified due to an inability to find a family to verify their identities.

Due to the locations of the victims’ bodies, many speculated that the murderer was a truck driver.

The first death that was later attributed to this killer was that of an unidentified White woman whose body was found naked alongside Route 250 near Littleton in Wetzel County, West Virginia, on Feb. 13, 1983. Like many of the so-called Redhead Murders, her hair was not truly red, but more of an auburn color.

Her cause of death is not entirely known, but it is likely that she was suffocated to death.

One person of interest emerged from the case after residents reported seeing a White man around 5’6″ tall near the site where the body was found. However, this man was never identified.

A year later in 1984, another woman, this one identified as 28-year-old Lisa Nichols, was found strangled to death along Interstate 40 near West Memphis, Ark. Nichols had strawberry-blonde hair and was likely picked up while she was hitchhiking before her murder. Her body was found with only a sweater on, following the pattern of victims being found naked.

In 1985, two more murders were attributed to this rash of killings when police discovered two Jane Does in Campbell County, Tenn. alongside Interstate 75. One of the victims had short, red hair, while the conditions of the other body made it impossible to know her hair color.

Both victims were found clothed, and the nature of their deaths is unknown, though foul play was heavily suspected. 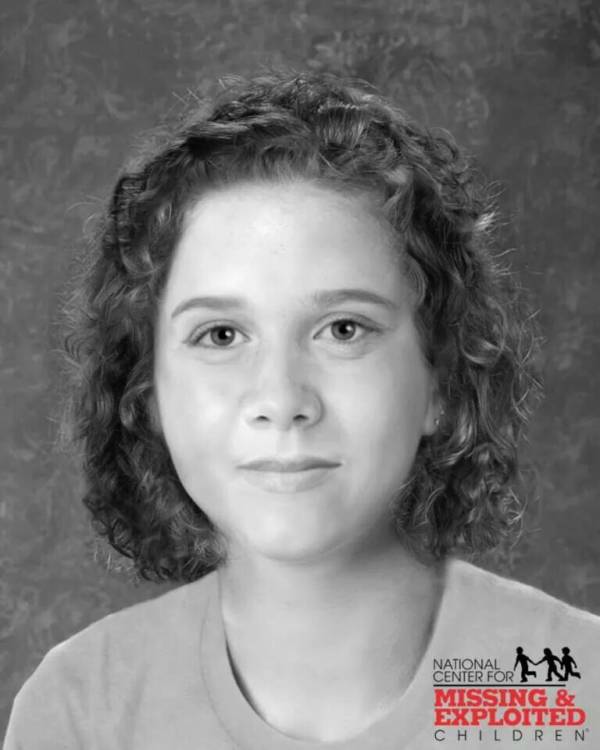 Later that year, in March, police received what they believed would be their first major break on the case.

On March 6, a redheaded woman named Linda Schacke reported to police that 37-year-old trucker Jerry Leon Johns had attempted to strangle her to death with her own torn shirt before throwing, what he presumed to be her corpse, on the side of Interstate 40 in Knox County, Tenn.

Schacke miraculously survived her attack and was able to contact police who quickly arrested Johns. Though his attempted murder fit the MO of the previous Redhead Murders, police dismissed him as a suspect for the other killings as he had airtight alibis for the dates that the killings occurred.

The killings continued, undeterred, and on March 31, the skeletonized body of another redheaded woman was found alongside Interstate 24 in Tennessee.

The next month, two more redheaded victims were found. One was a woman with long, red hair whose body was found in a white refrigerator left alongside Route 25 in Kentucky. Like many of the other victims, she too was suffocated to death. 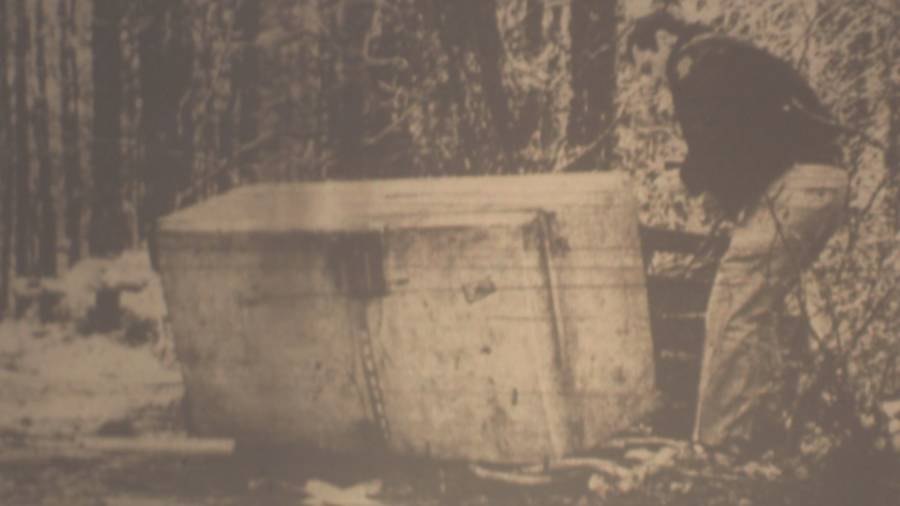 The other was found in Greene County, Tenn. She had light brown to blond hair with red highlights and was killed by blunt force trauma. Neither of these victims were ever identified.

The same month these bodies were discovered, police officers from the states where these victims were found came together to ask the FBI for help in determining if these Redhead Murders were related.

On April 24, 1985, 21 officials from Pennsylvania, Tennessee, Kentucky, Mississippi, and Arkansas met with FBI representatives at a six-hour summit in Tennessee to determine if these murders were related.

Their result was inconclusive.

Steve Watson, deputy director of the Tennessee Bureau of Investigation, said, “While there are some similarities in the cases, there’s also a great number of dissimilarities.” 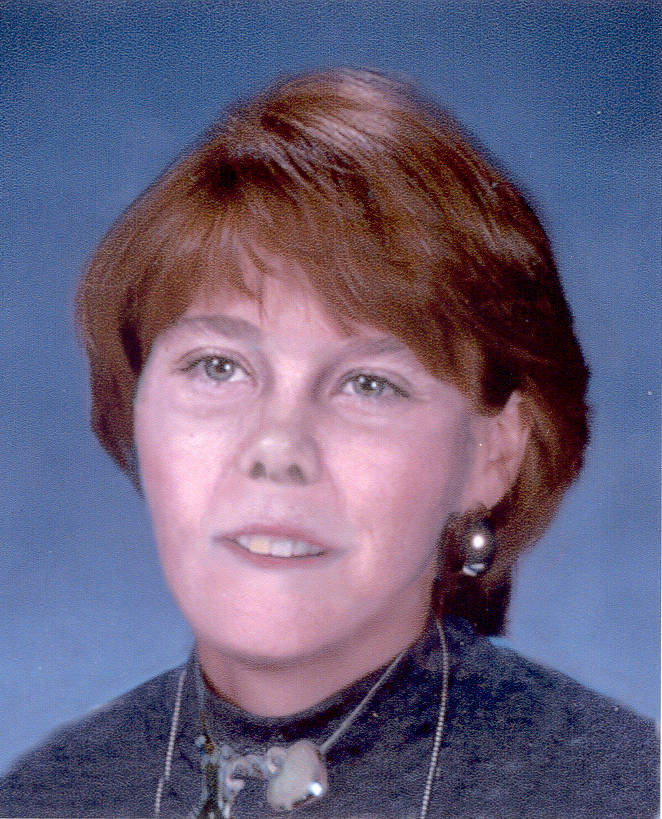 He noted that despite the catchy name of the Redhead Murders, only three of the victims believed to be related at the time had red hair, while “the others were strawberry-blonde or dark haired ladies.”

Many other factors also varied between the murders, including that some victims were found clothed and others not, and some had been sexually assaulted or experienced sexual intercourse shortly before their deaths, while others had not.

Several other unsolved deaths similar to these murders (in terms of the method of the killing, the placement of the bodies near a highway, or the red hair color of the victim) have been linked to the Redhead Murders.

One of the more compelling of these later findings was a body found alongside U.S. Route 78 in Desoto County, Miss. in February of 1985. She too was strangled to death near a major highway and had strawberry-blonde hair. 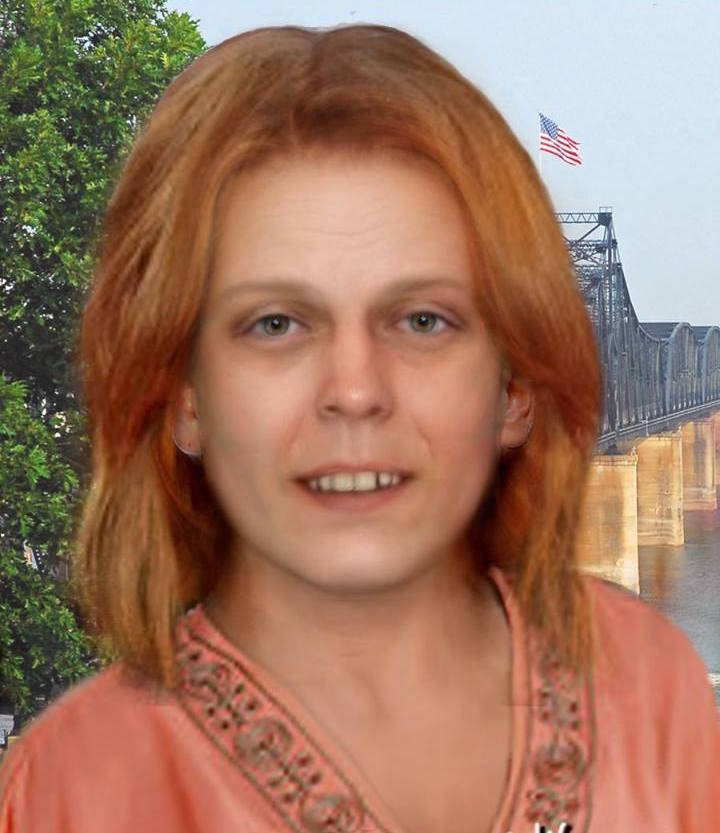 While it is unsure that all or any of these killings were related, this spate of horrifying murders of young women shocked a nation still coming to grips with the existence of modern serial killers.

If they are unrelated, then the murders are at the least a snapshot of the overlooked killings that occur across the world of women in vulnerable situations. Many of these women are believed to have been unidentifiable because they were drifters or sex workers, often far removed from whatever family they may have had.

As Watson said of the murders, “These people tend to have a lifestyle not sufficiently tied to others who would be willing to report their being missing.”

While there may be a true “Redhead Murderer,” the media sensation around these deaths might have merely revealed the number of unrelated killings of those women most cast aside by society.

Next, read about these five unsolved serial killings that will haunt you. Then, learn the horrifying story of the of the Cleveland torso murderer.