Five Of The World’s Most Intricate Ice Caves

A tour of the world's most fascinating and beautiful ice caves. 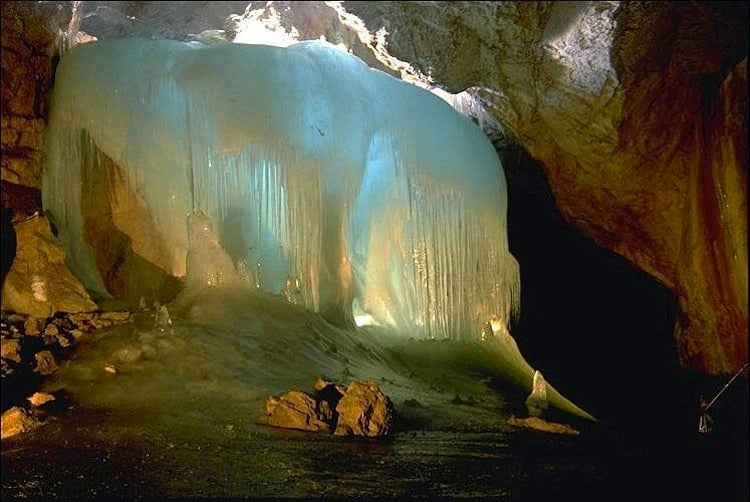 Located forty kilometers south of Salzburg, Austria on Mount Hochkogel, the Eisriesenwelt cave is the largest ice cave in the world. Discovered in 1879 by natural scientist Anton Posselt, the name translates to the “World of Ice Giants,” which is a rather apt one given that the ice and limestone covered wonder stretches for 38 kilometers.

A tour of the Eisriesenwelt ice cave.

While the Salzach River erosion process formed passageways in the mountain to create Eisriesenwelt, other ice caves in the region were formed by snow thawing, seeping into the slots and eventually freezing there during the winter. 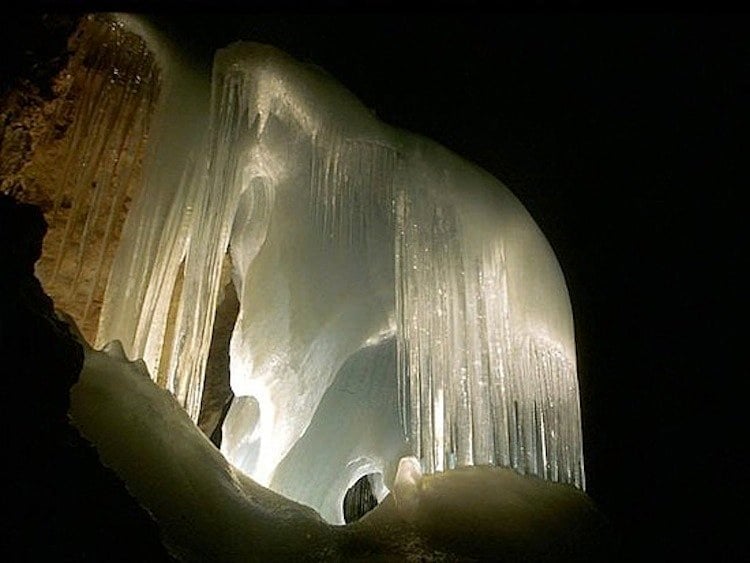 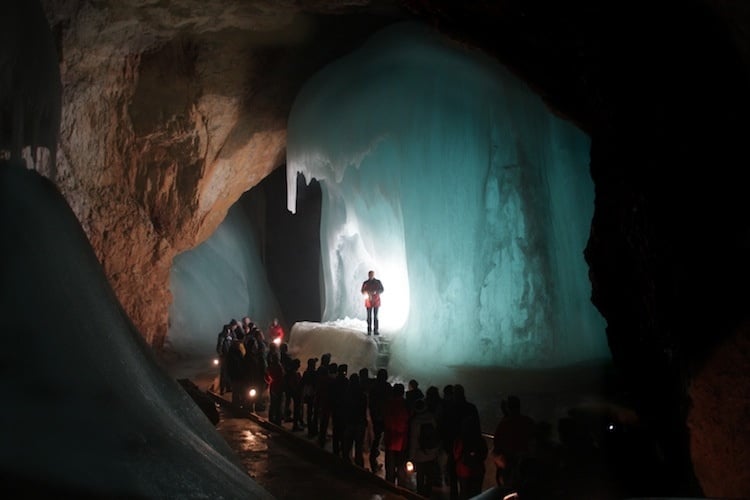 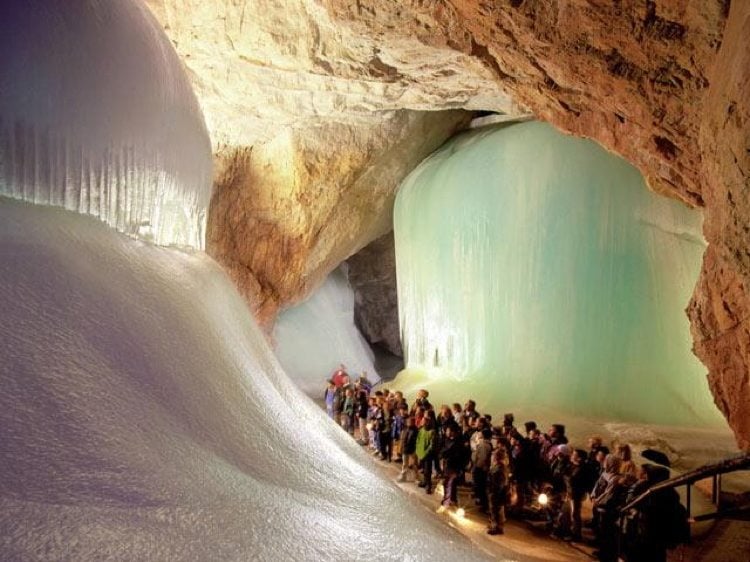 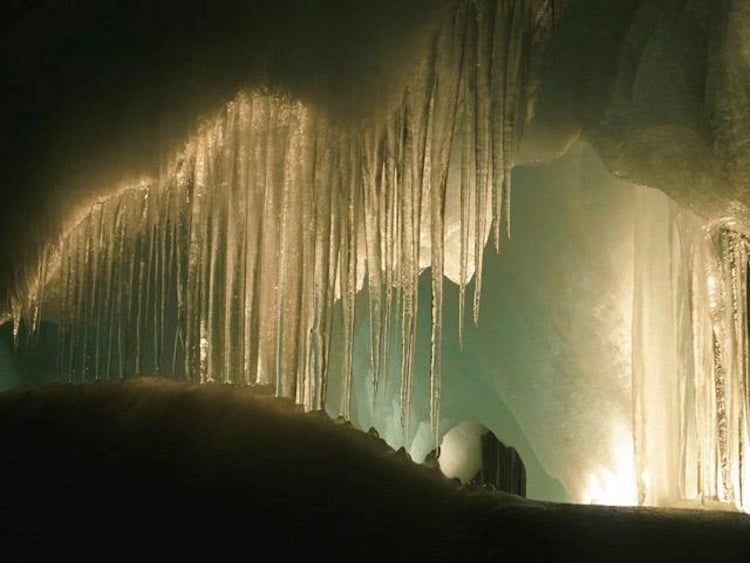 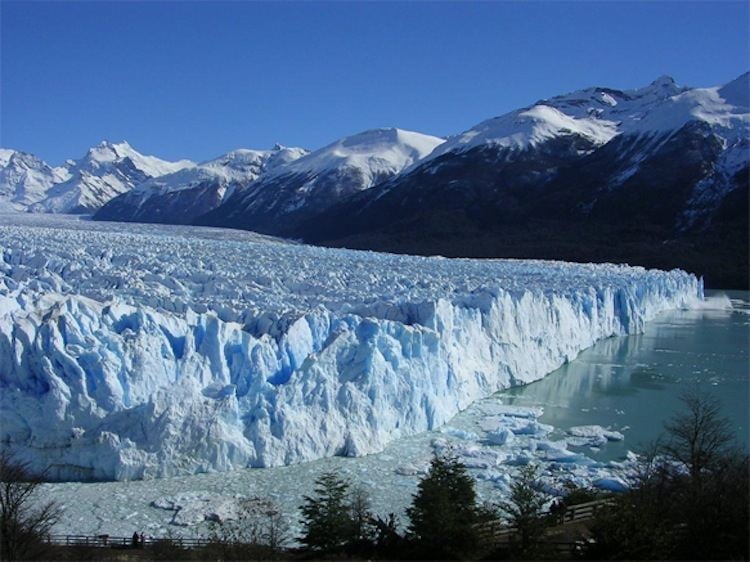 The Glacier National Park in Patagonia, Argentina is home to some of the most amazing glaciers in the world. Embedded within these glaciers are various ice caves to explore, all of which have been formed by water running through or under the glacier. 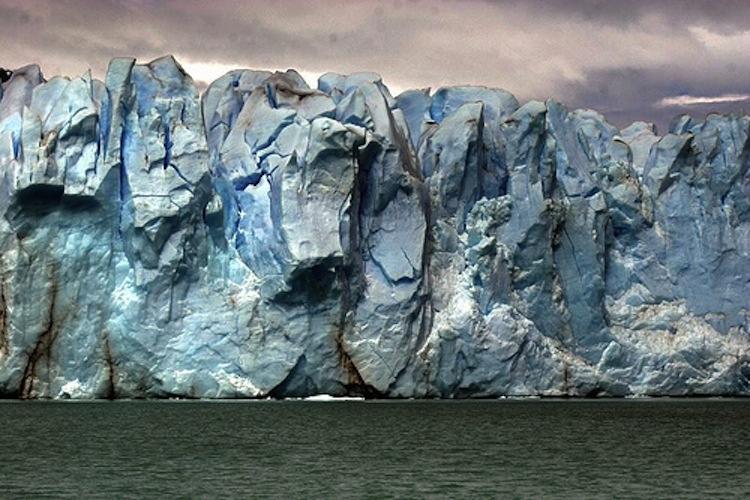 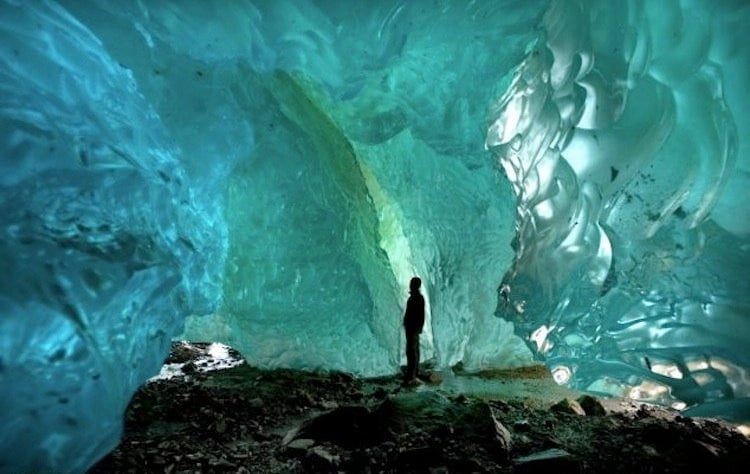 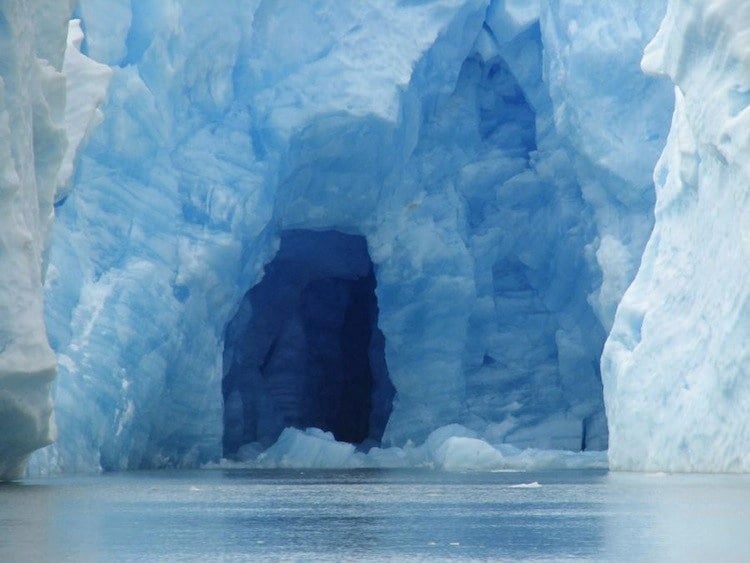 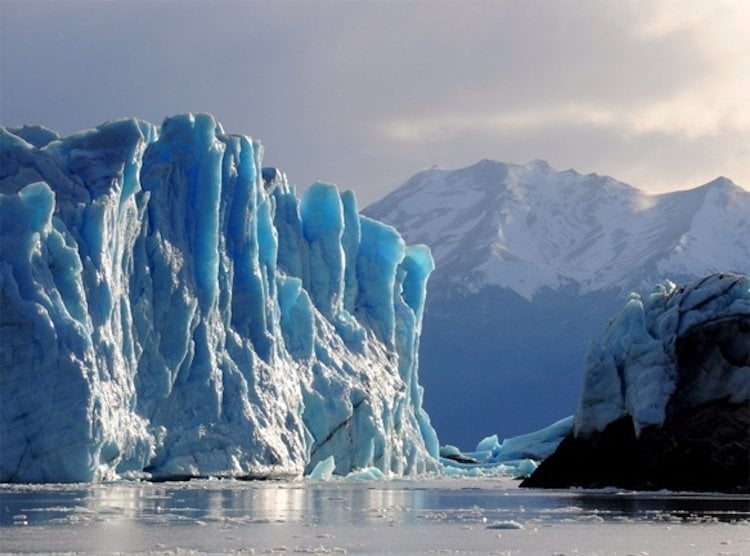