Jasper National Park Is The Most Beautiful Place In Canada

Located in the southeastern part of Canada, there are few places in the world more beautiful than Jasper National Park. 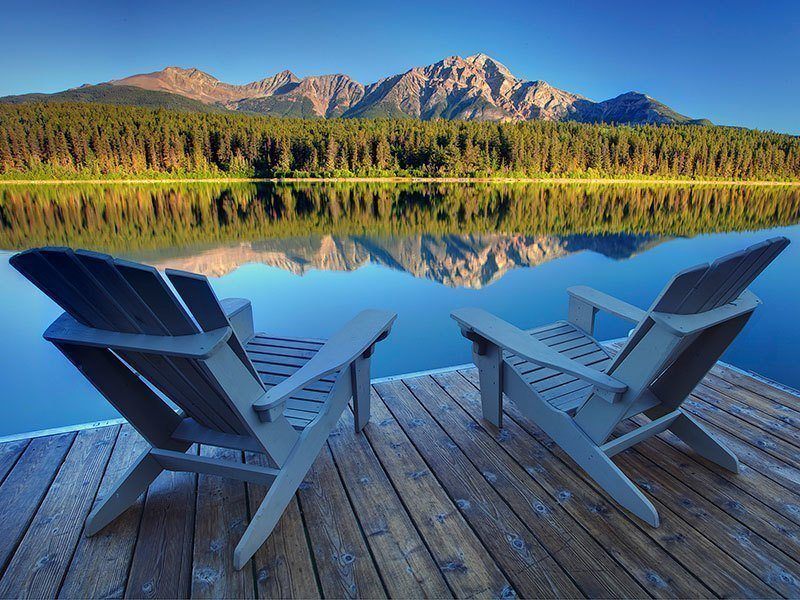 There are few places in the world more beautiful than Jasper National Park. Located in the southeastern part of Canada, the Alberta park remains one of the country’s oldest and largest national parks. 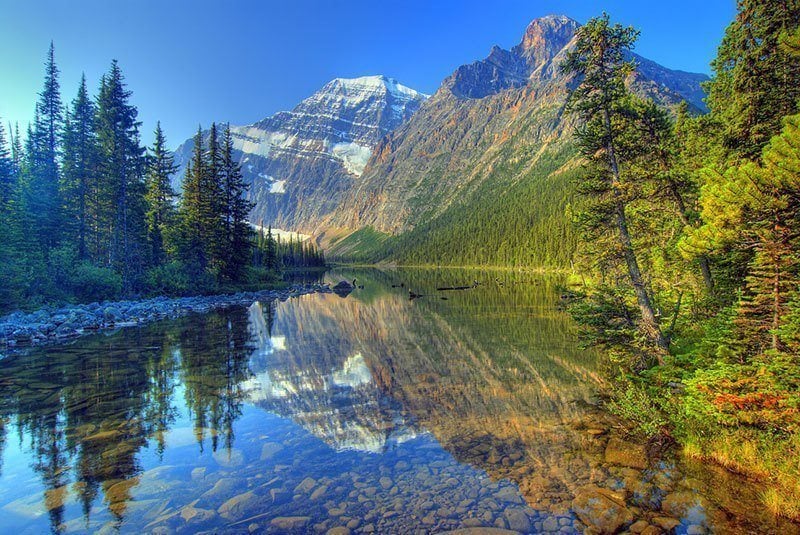 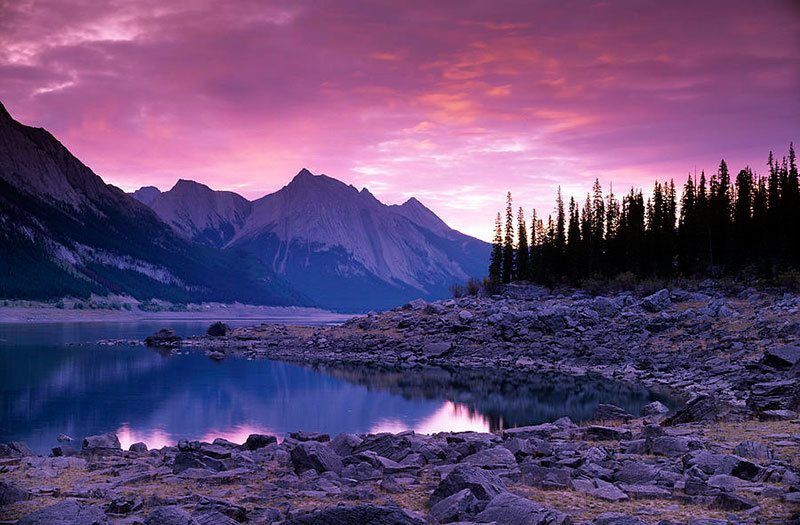 Jasper Forest Park was established on September 14, 1907, getting its name from Jasper Hawes, a man who operated a trading post in the area for decades in the 1800s. Driven by the lucrative fur trade, Hawes’ trading post became a hub for explorers and adventurers who travelled on the Athabasca, Bess and Yellowhead passes. 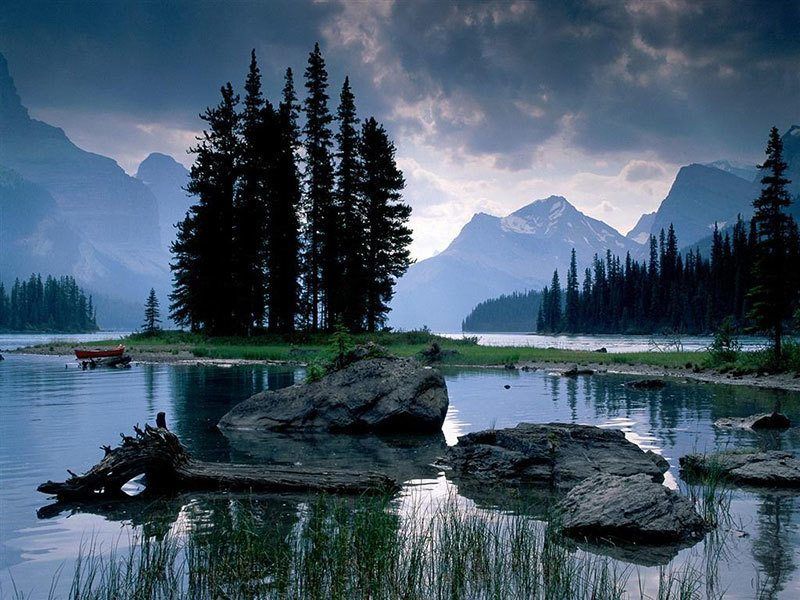 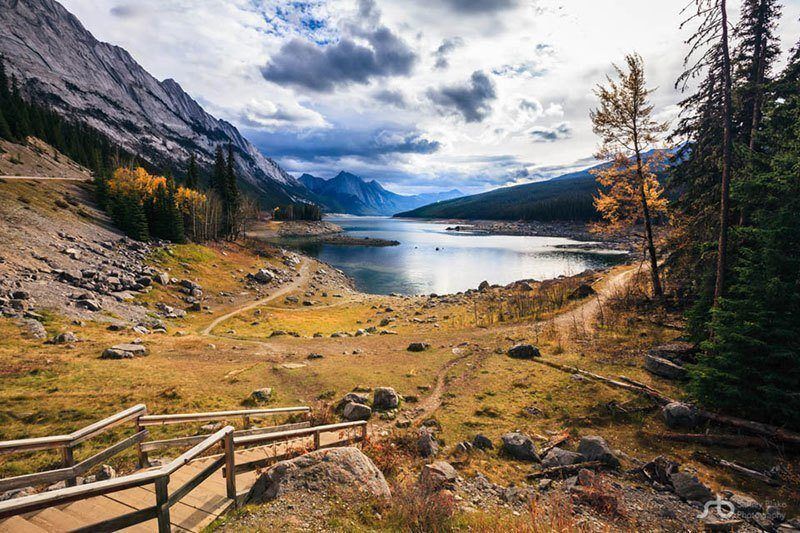 After the National Parks Act was passed in Canada in 1930, Jasper Forest Park gained official national park status and was then officially referred to as Jasper National Park. In 1984, the park was declared a UNESCO World Heritage site, along with six additional national and provincial parks in the region. 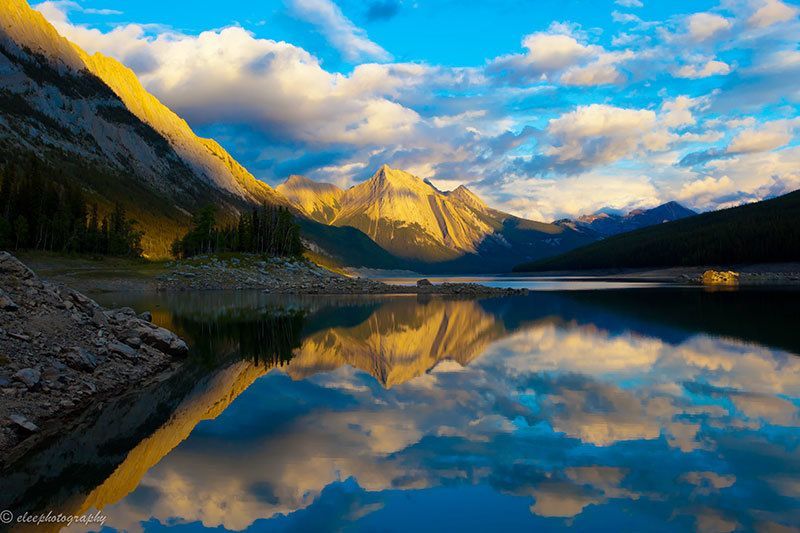 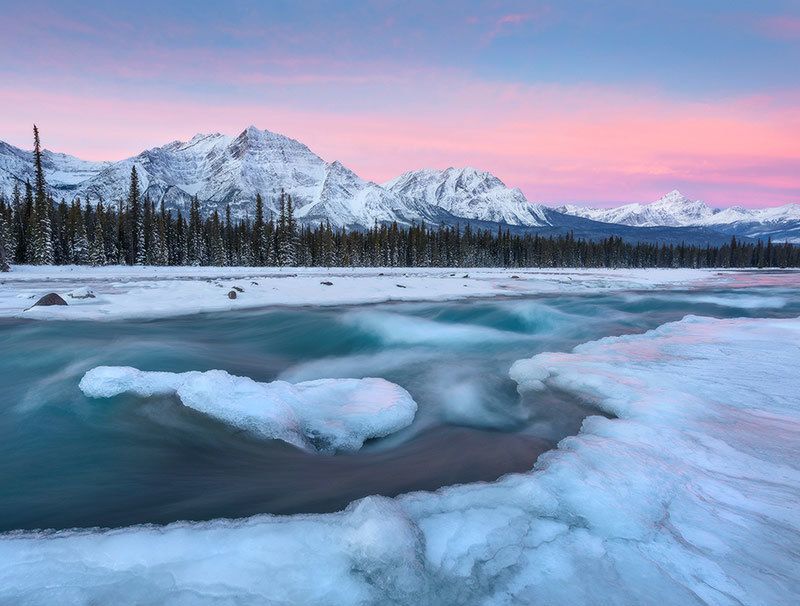 Jasper National Park offers visitors a diverse landscape. In the span of 4,335 square miles, visitors can view glaciers, boat across lakes, explore canyons and caves, walk through forests, encounter sand dunes and hike along more than 660 miles of hiking trails.

As if that’s not enough diversity, the park is also home to a large number of plant life and animals. With 69 naturally occurring mammal species, it’s not uncommon for visitors to run into elk, big horn sheep, deer, coyotes, and black bears.

Check out this timelapse of some of the park’s most popular spots: 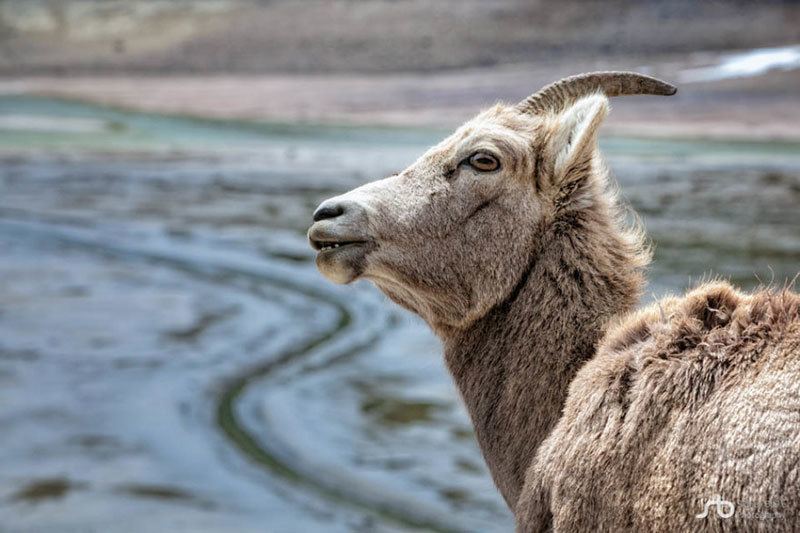 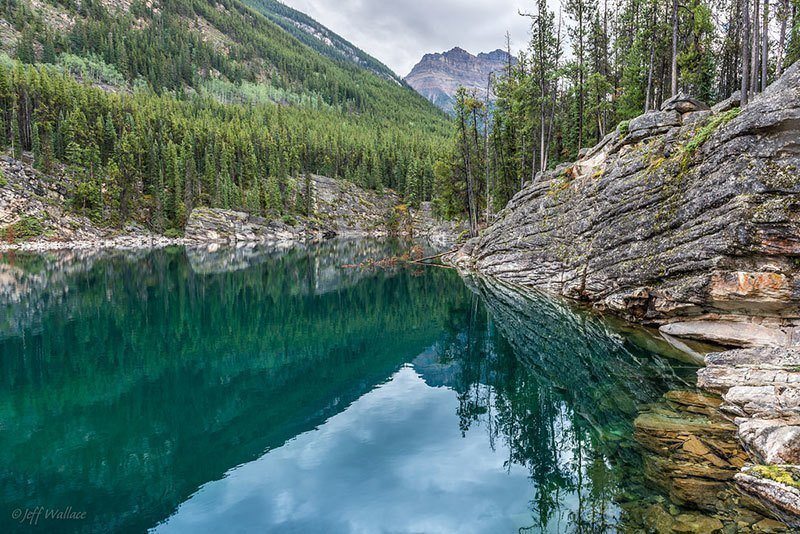 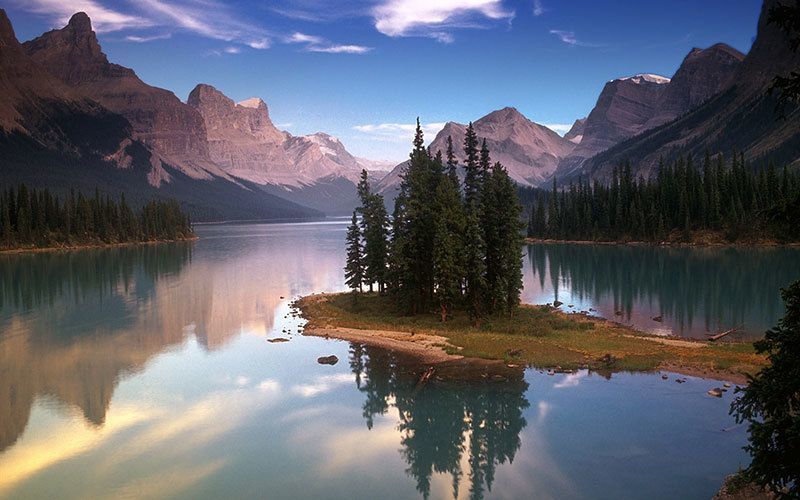 Some say the true beauty of Jasper National Park only comes alive at night. As a Dark Sky Preserve—designated as such by the Royal Astronomical Society of Canada in 2011—the park is committed to maintaining an atmosphere that preserves the night sky in all its glory.

At the annual Jasper Dark Sky Festival, people can attend late-night workshops and presentations to learn about light pollution, night photography, astronomy and other intriguing topics. The parks released this video to give visitors a taste of the incredible views Jasper National Park offers each evening: 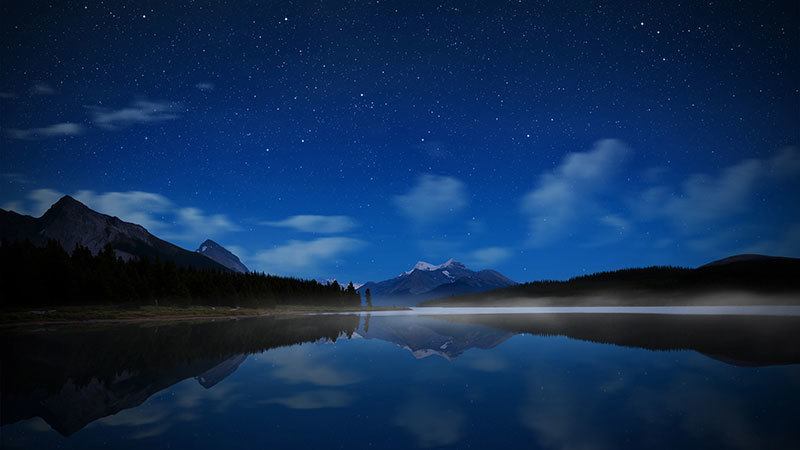 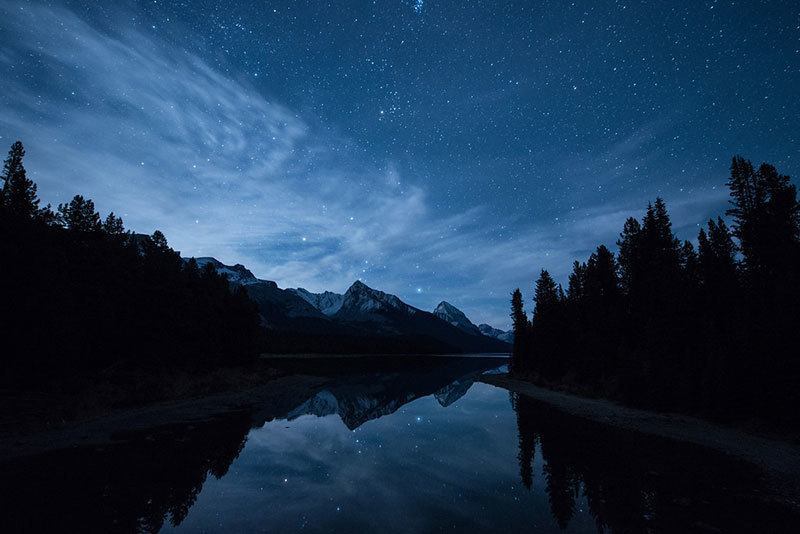 Various features make Jasper National Park a unique Canadian park. For one, the park contains Maligne Lake, the largest glacial-fed lake in the Canadian Rockies. Additionally, Jasper National Park is the hydrological apex of North America, meaning that the water from this point in the Columbia Icefield flows into three separate oceans: the Arctic, Pacific and Atlantic (via Hudson Bay) oceans. In short, there’s nothing in the world quite like it. 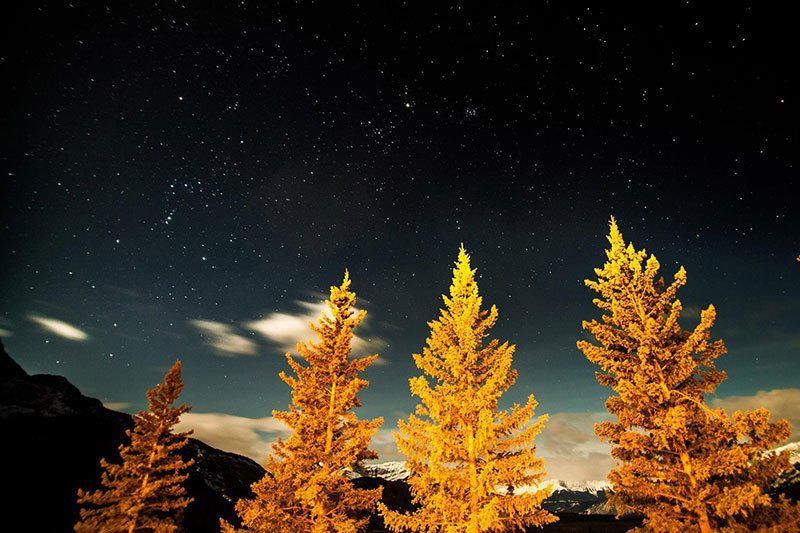 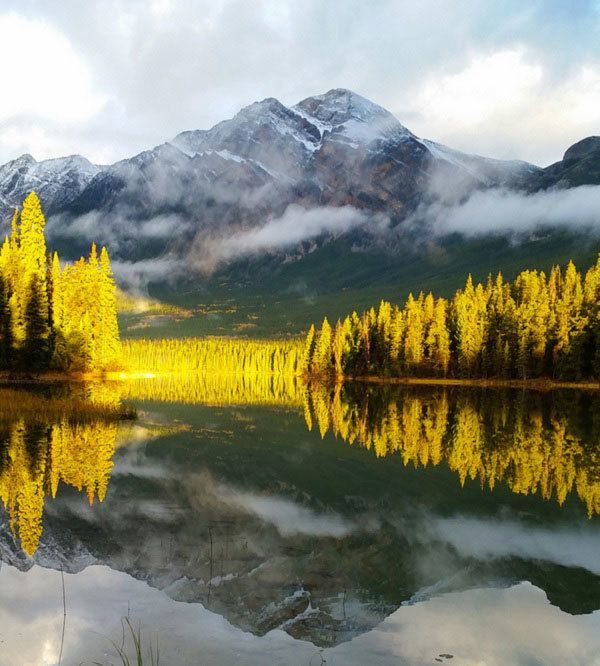