Jeffrey Dampier Shared His Lottery Winnings With His Family, Only To Be Murdered By His Sister-In-Law

When Jeffrey Dampier won the lottery, he thought he finally had it all. Little did he know that someone was about to take everything from him. 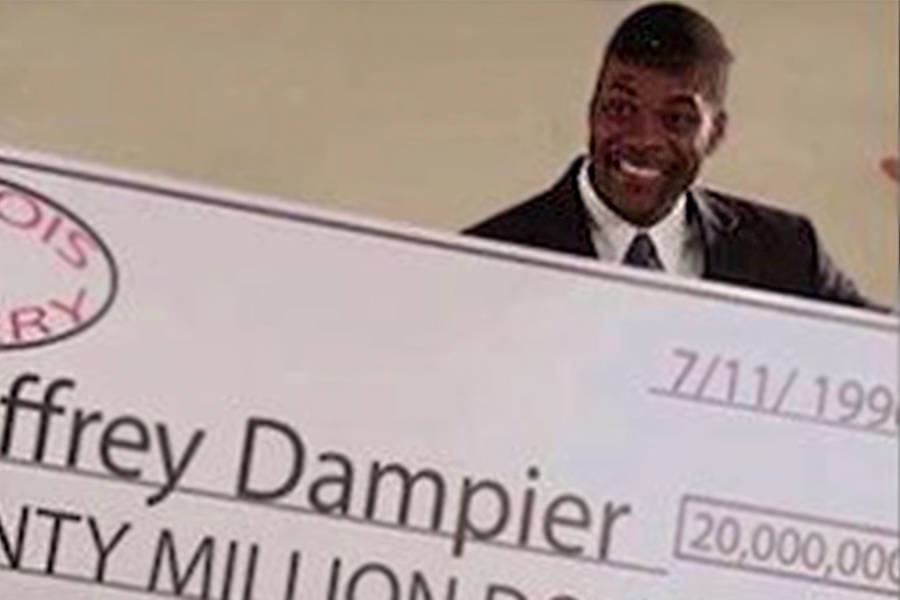 If you’re like most people, you’ve probably fantasized at least once about winning the lottery. After all, with that kind of money you’d never need to deal with going to work. You’d never have to worry about bills, or saving for retirement. 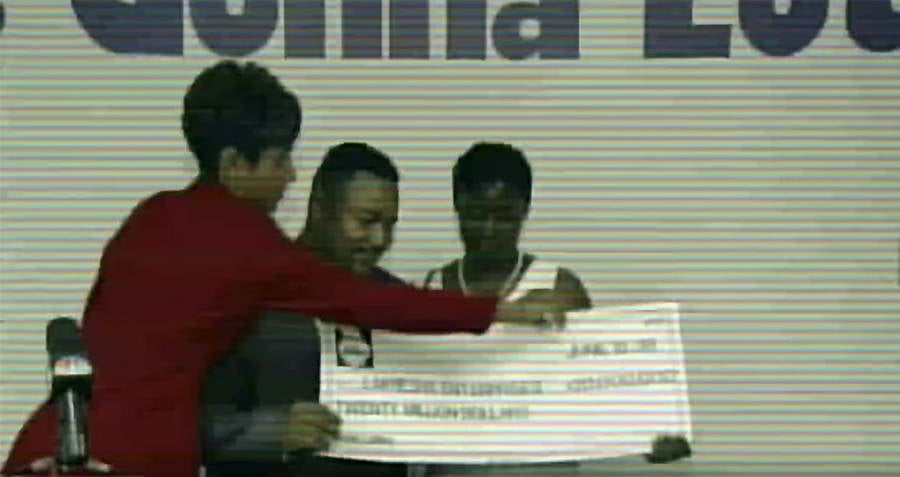 YouTubeJeffrey Dampier and his first wife receiving his winnings.

Jeffrey Dampier was an average guy. He grew up on Chicago’s West Side and worked as a security guard until he won a staggering $20 million in the Illinois state lottery in 1996. After coming into that kind of money, Dampier’s life changed pretty abruptly.

He and his wife got divorced, splitting the winnings 50/50. Dampier then began dating, and eventually married, another woman named Crystal Jackson. Two years later, the couple moved to Tampa Bay, Florida, where they opened a gourmet popcorn store.

Dampier was generous with his winnings, especially to Jackson’s side of the family. He spent lavishly on cruises and gifts. And when his sisters-in-law fell on hard times, he offered to take care of their finances. Of course, Dampier had a less-than-innocent motive for doing so. He was actually having an affair with his wife’s sister, Victoria Jackson.

It seems like things were good for Dampier for a few years at least. Then in 2005, the story took a dark turn.

The Family Gets Jealous 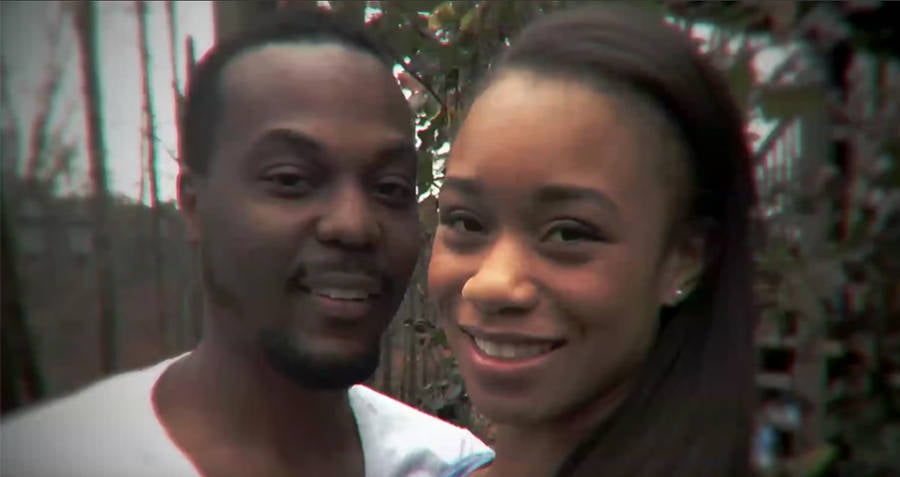 Victoria was also dating another man named Nathaniel Jackson (they weren’t related). Nathaniel knew about Jeffrey Dampier’s money and came up with a plan to get his hands on it with Victoria’s help.

According to Victoria’s account, she showed up at Nathaniel’s apartment on July 26. He then demanded that she call Dampier and tell him to come to the apartment. Victoria lured Dampier over by claiming that she was having car troubles. When Dampier showed up to help, Nathaniel pulled out a shotgun and forced him into a van.

Dampier then had his hands bound behind his back with shoe strings while Victoria drove the van.  Nathaniel repeatedly hit Dampier with the butt of the gun, demanding that he turn over his money. When Dampier proved uncooperative, Nathaniel and Victoria switched places so she could try to reason with him.

Finally, Nathaniel handed the gun to Victoria. According to police, he demanded that Victoria shoot Dampier. “Shoot him, or I shoot you,” he said.

Victoria then fired a single shot into the back of Dampier’s skull, killing him almost instantly.

The pair drove the van to a deserted road and abandoned it with Dampier’s body inside. The body was discovered soon afterward, and the two fugitives were arrested a few days later. 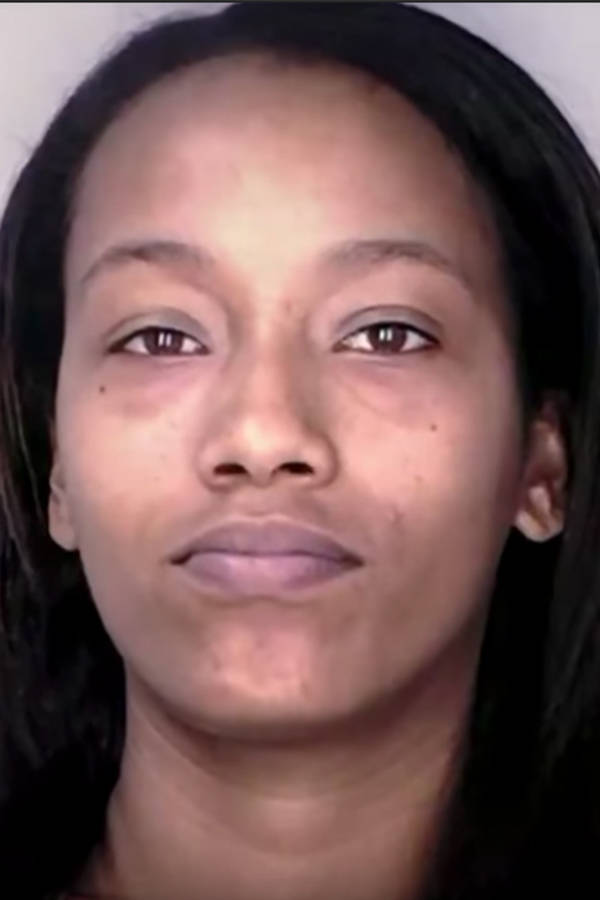 At the trial, the defense painted Victoria as a victim. According to her sister, Tiffany, Jeffrey Dampier began his relationship with Victoria when she was just 15. “They knew she was just 15 when he started messing with her,” she said. “Where’s the justice for her?”

And according to the defense, Nathaniel had forced Victoria into committing the murder. But the prosecution argued that when she placed the phone call that lured Dampier to the apartment she knew what would eventually happen.

For her part, Victoria felt that the victim wouldn’t have blamed her. After the guilty verdict was read, she turned to her mother in the courtroom and said, “Jeffrey forgives me.”

Both Jacksons were sentenced to life in prison, where they remain today.

For Jeffrey Dampier, winning the lottery turned out to be a death sentence. His widow, Crystal, agreed in a later interview that he would have been better off without the money.

Next, check out the horrifying story of Rodney Alcala, the Dating Game Killer. Then, read about Barbara Daly Baekeland, the woman who tried to cure her son’s homosexuality with incest.