If there's one thing that can be said about the general, it was that he sure was confident. 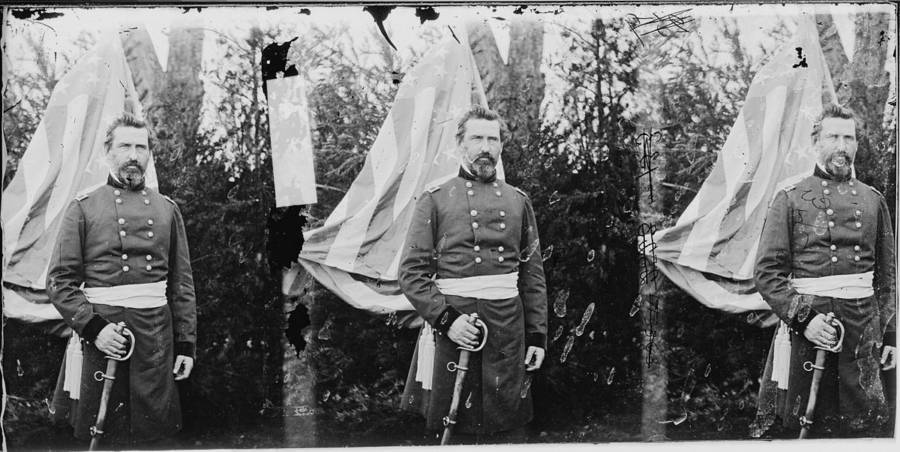 “They couldn’t hit an elephant at this distance.”

These words were uttered by General John Sedgwick just moments before a Confederate bullet hit him in the left eye, killing him instantly. The irony of his last words and unexpected death are better remembered today than Sedgwick’s military legacy, which led him into the path of that bullet at the Battle of Spotsylvania Court House in the American Civil War.

General Sedgwick was a career military man following in the footsteps of his grandfather, after whom he was named, who had served with George Washington.

Sedgwick graduated from West Point in 1837 and was immediately commissioned as a second lieutenant in the U.S. Army sent to clear the Seminole Indians out of Florida. He fought in the Mexican War under Zachary Taylor and received two brevet promotions for his service. By 1860, Sedgewick had fought in the Utah and Indian Wars and had been promoted to the rank of colonel. 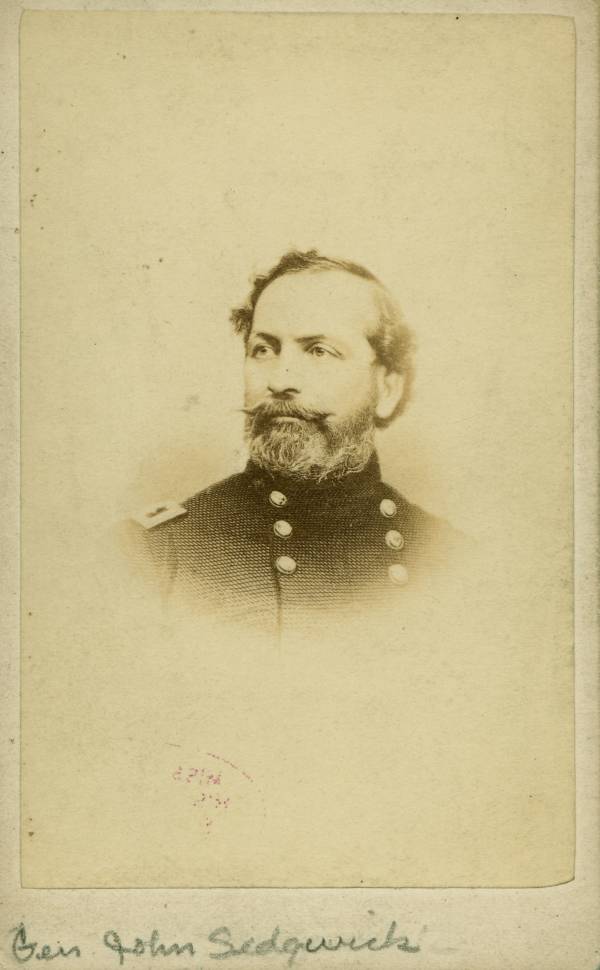 When the Civil War began in 1861, Sedgwick received orders to report to Washington D.C. and serve as the assistant inspector general of the Military Department. He was only there for a few months before he was promoted to brigadier general of volunteers.

During the Sevens Days Battle, Sedgeick was injured in both the arm and leg at Glendale while his forces were trying to hold back General Robert E. Lee and his men from advancing down to the Virginia Peninsula. Following this battle, Sedgwick was promoted to major general.

General John Sedgwick and his men were sent into battle against Confederate leader Stonewall Jackson’s forces at the Battle of Antietam. They were ill-equipped for the battle, and Jackson’s forces outnumbered them and would surround them on three side. Sedgwick’s men took heavy casualties while Sedgwick himself was shot three times, in the wrist, leg and shoulder, but reported back for duty a mere ninety days later, recovered and ready to reenter the battle. 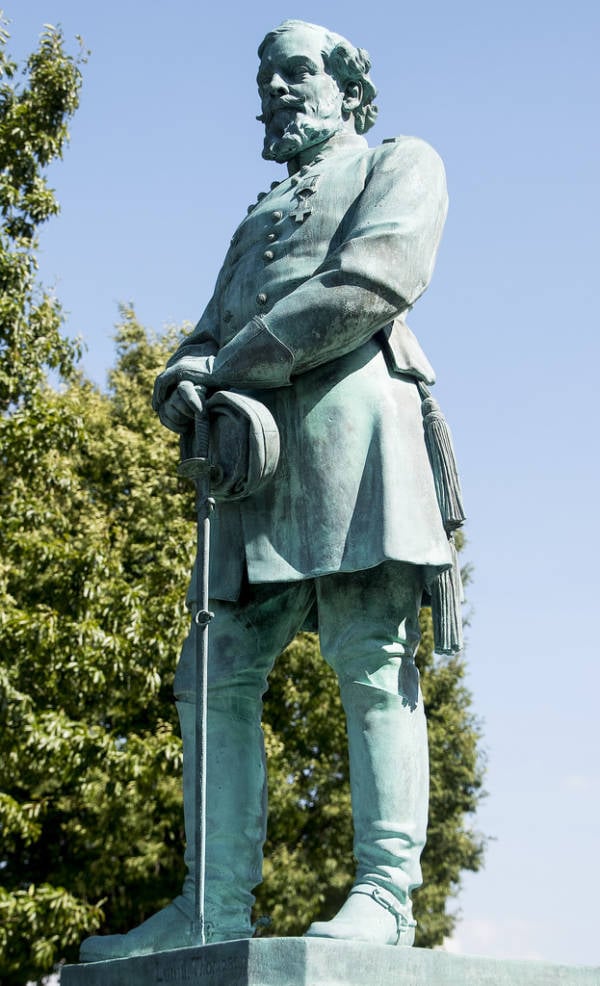 On May 8th, 1864, General Ulysses S. Grant moved Union forces southeast from Richmond to Spotsylvania County, where he believed he would be able to meet Robert E. Lee’s army on an equal battlefield and cause significant damage to their forces.

Unfortunately for Sedgwick, however, the battle would come to an end for him just one day in, on May 9th, 1864. Sedgwick had brought his forces to join four other Union Corps, bringing the total number of Union forces up to almost 100,000 men.

On the evening of May 9th, General John Sedgwick was inspecting his line and directing artillery placements at Spotsylvania. Confederate sharpshooters were firing shots at the Union army from around 1,000 meters away, causing them to duck for cover which prompted General Sedgwick to say “What? Men dodging this way for single bullets? What will you do when they open fire along the whole line?”

Trying to shore up his men’s spirits, he assured them “They couldn’t hit an elephant at this distance.” Just moments after he uttered those words, a Confederate sharpshooter struck and killed him.

He was one of only two Union generals to be killed during the Civil War, and his death was mourned by many, including Robert E. Lee. He’s remembered as one of the Union heroes of the Civil War and a monument to him now stands at West Point Military Academy.

Next, check out the famous last words of these historical greats. Then, read these facts about American history you probably never knew.