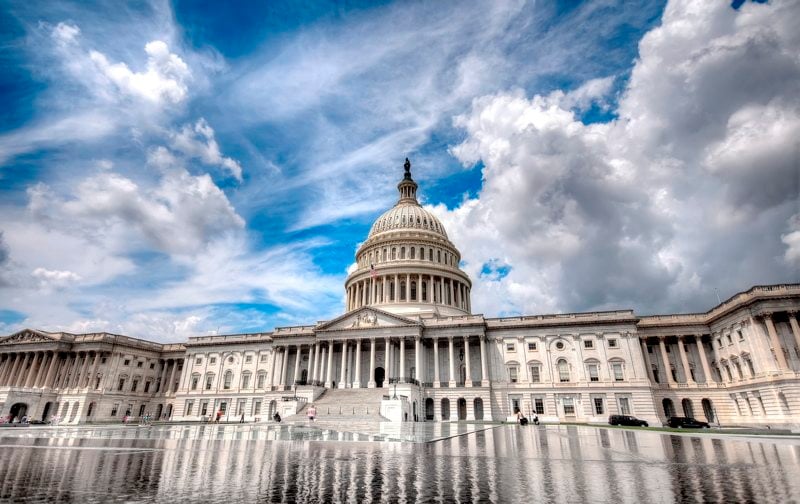 George Washington was the first President of the liberty-loving nation, and The Declaration of Independence was signed in 1776. Both of these comprise rather well-known events throughout the course of American history. But there’s a wealth of hidden history nuggets that you might not know about. Here are ten of them. 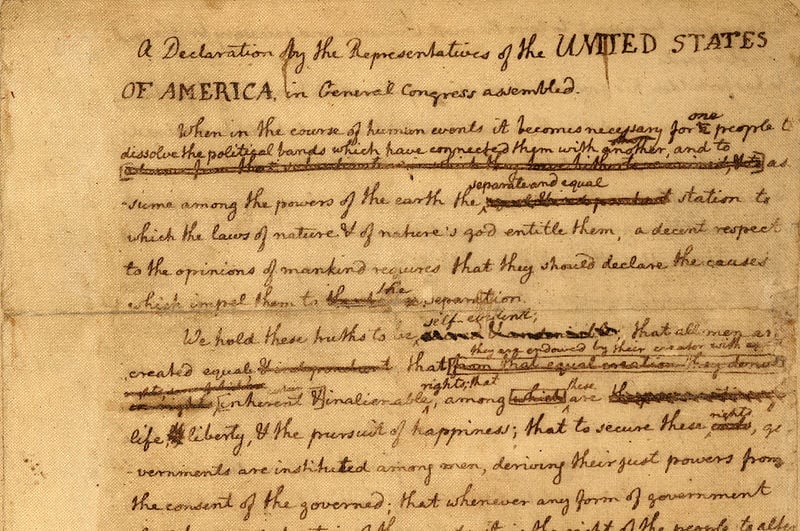 Source: When In Time

1. The Founding Fathers penned the first couple of drafts of the Declaration of Independence on hemp paper, since at the time at least 75 percent of all the world’s paper was made from cannabis hemp fiber. The democratic delegates eked out the document’s first and second drafts—completed on June 28th and July 2nd 1776, respectively—on Dutch hemp paper. The final document had a more official air, though, as it was printed on parchment.

2. Months before World War Two culminated in the absolute decimation of Hiroshima, the Japanese found themselves in a bit of a pinch. Making the most of the strong air current across the Pacific Ocean, the Japanese crafted what was likely the first intercontinental weapon system and attached bombs to hydrogen balloons, in what was known as the Fu-Go campaign.

Depending on weather conditions, it would take each balloon anywhere from 30 to 60 hours to reach the United States. Researchers estimate that the Japanese said sayonara to around 9,000 bombs that were approximately 33 feet in diameter to the United States, with 342 known to have reached the United States.

Many of them landed and exploded, with one even killing a whole family in Oregon in 1944. Rumor has it that there may still be dozens – potentially still active – lying around. 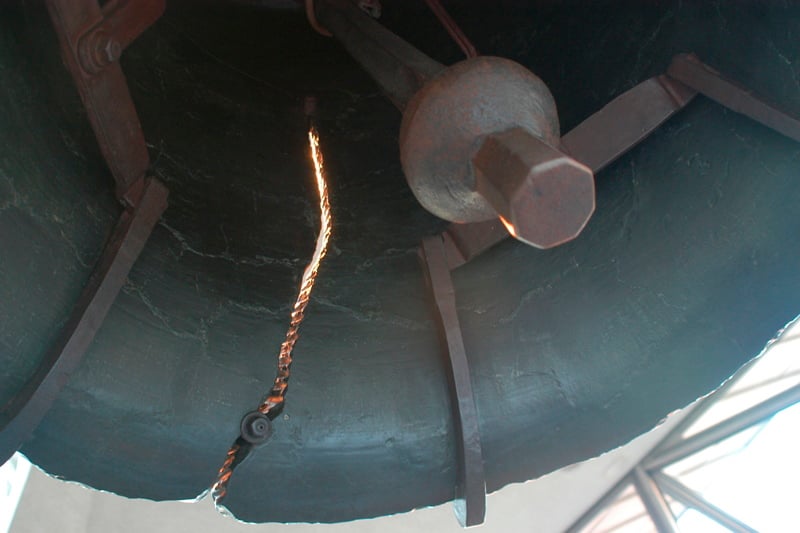 3. The Liberty Bell is an iconic American relic. Unfortunately, its tolling hasn’t been heard since George Washington’s Birthday in 1846. The bell, which used to reside in Pennsylvania’s Independence Hall, was erected in August 1752 and was first rung in July 8, 1776, to celebrate the first public reading of the Declaration of Independence.

Though no conclusive evidence exists to determine when the bell first cracked (some argue that Liberty split during the Revolutionary War in 1824, others speculate that it happened during the funeral of Chief Justice John Marshall in 1835), it was the cherry tree chopping president’s birthday that cracked the bell beyond repair.