Why capture people when you can take photos of storms? Storm chaser photography isn't for the faint of heart, but the visual rewards are worth the risk. 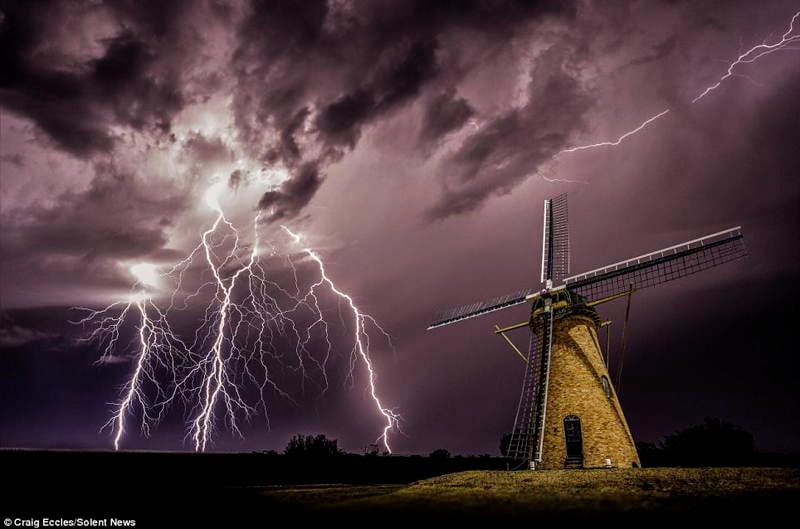 The line between idiocy and passion is often blurred, and storm photography is perhaps most emblematic of that.

These fearless photographers have gone above and beyond in their pursuit of the picture-perfect shot of thunderstorms. They travel miles, risking their lives, scouring sites and waiting patiently for the storm to swell.

Here is some of the best storm chaser photography out there, along with a bit of background on the photographers behind them: 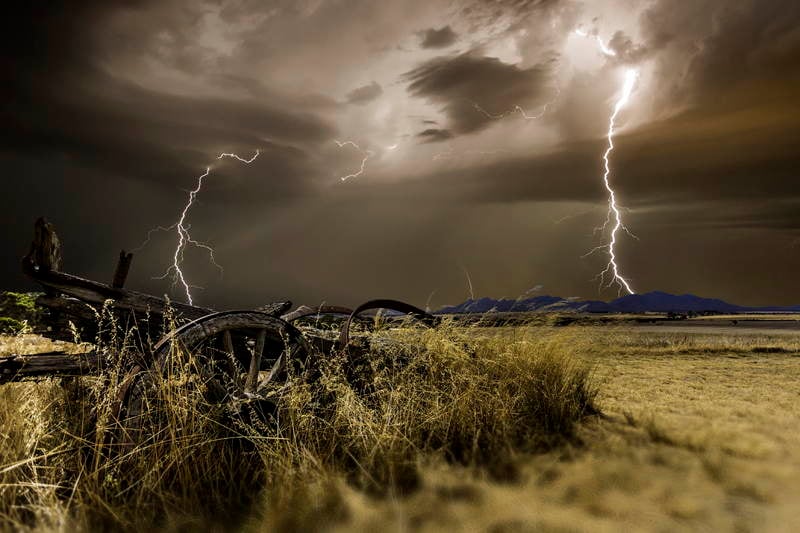 Australian Craig Eccles is a 42-year-old photography teacher in Perth, Western Australia who has recently come under the storm chaser photography spotlight for his timely and tantalizing thunder shots. He shared his stunning images with the Daily Mail, which showcase him traveling up to 300 miles across remote towns and abandoned landscapes for the picture-perfect moments. 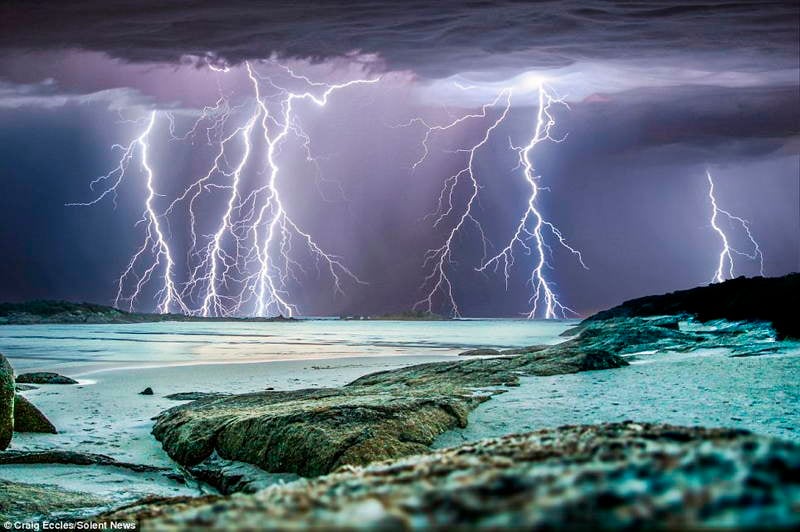 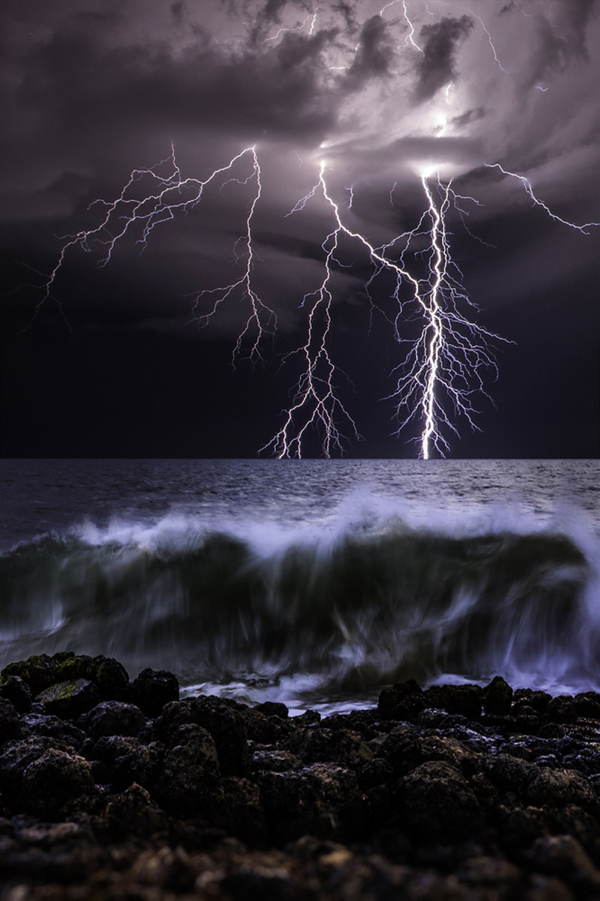 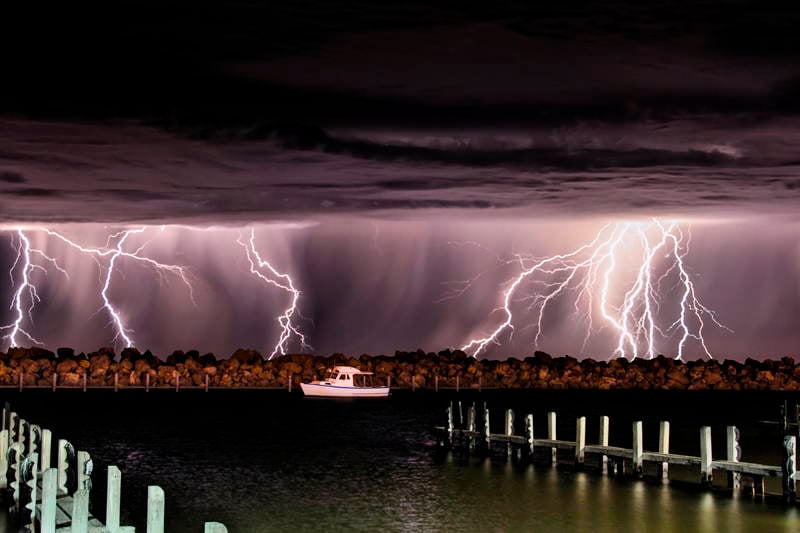 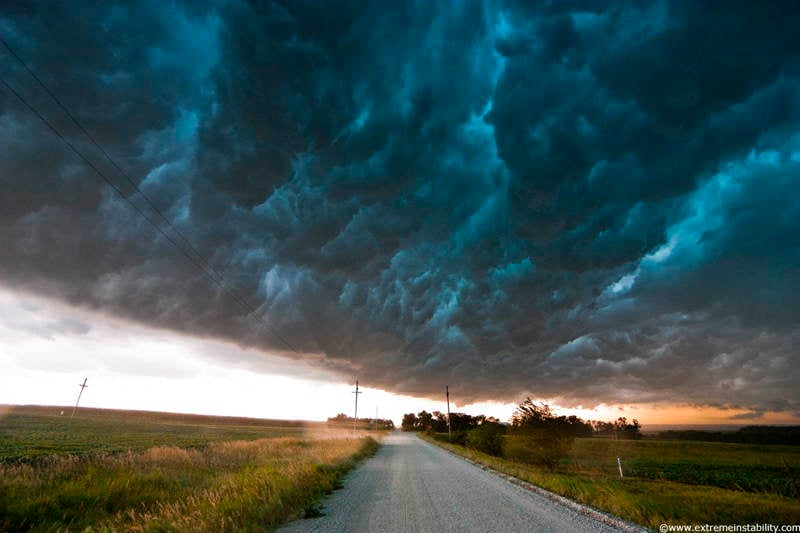 His staggering work comes at the cost of near-death experiences, 20,000 mile drives, and some bad experiences with Internet trolls mislabeling and misusing his images. But the power of his photography speaks volumes. 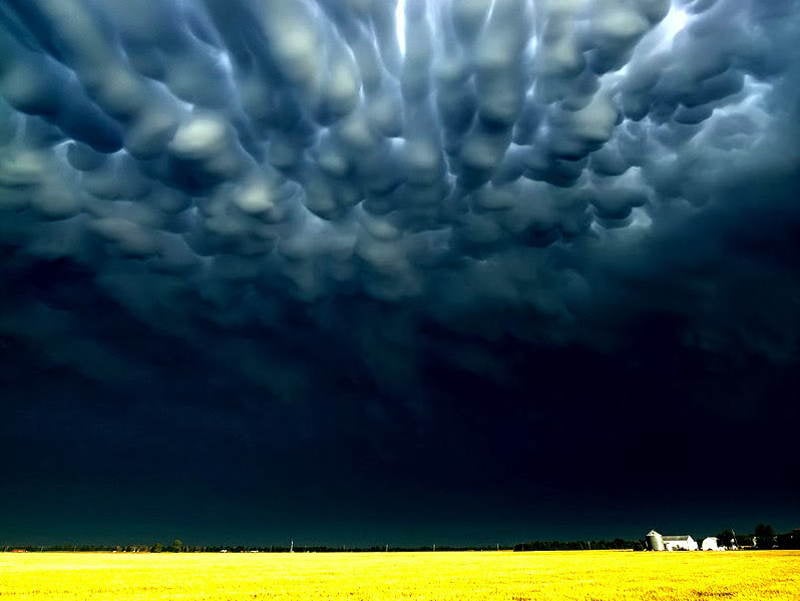 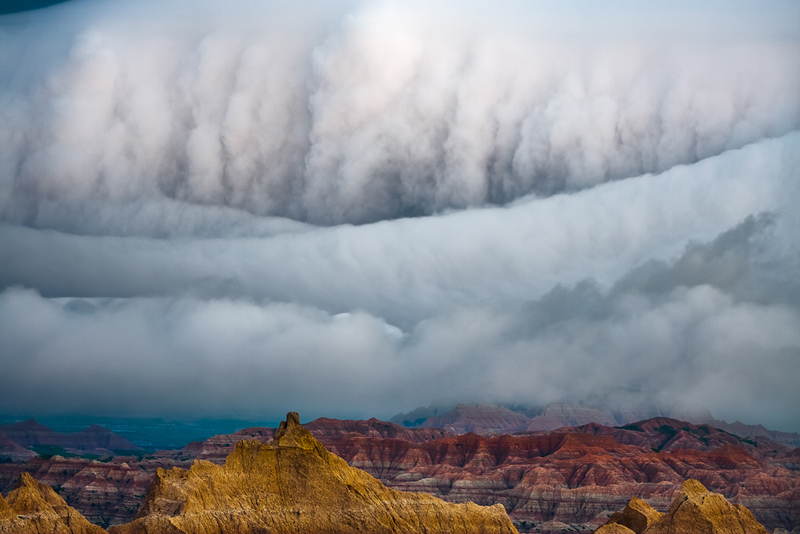 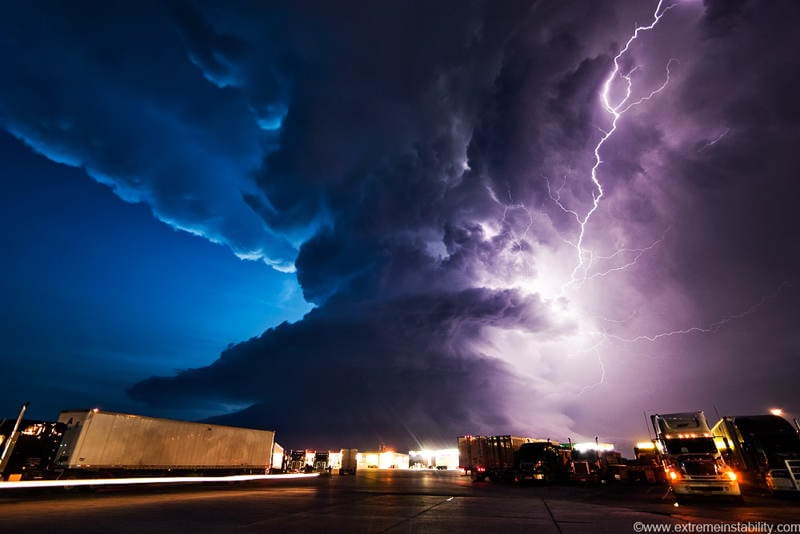 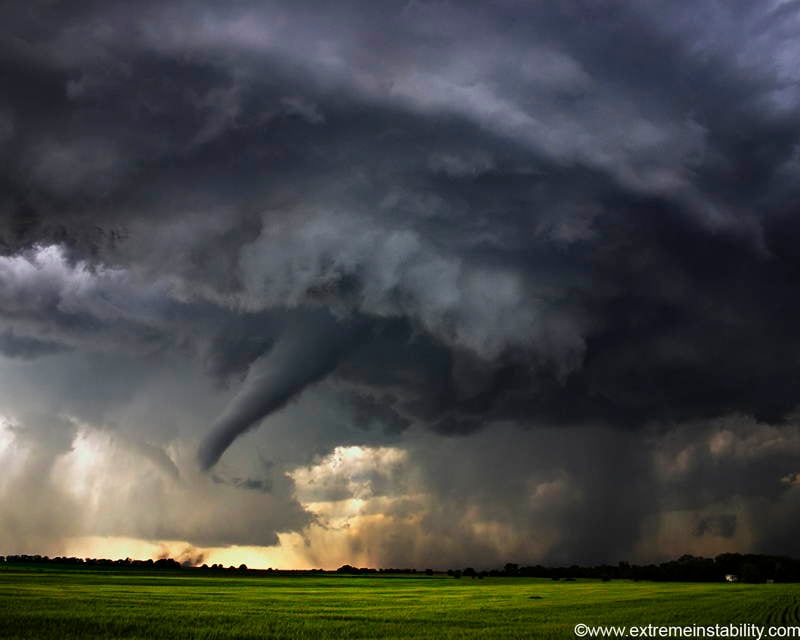 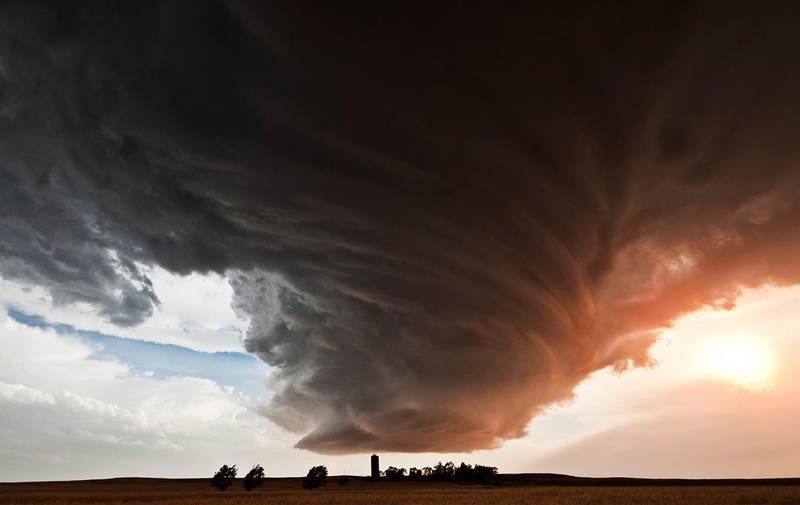 This TED Talk senior fellow has been photographing storms for five years. Her stunning images capture the clouds as they swell and scatter, and were inspired by her grandfather, who instilled in her the belief that everything in this world is interconnected. 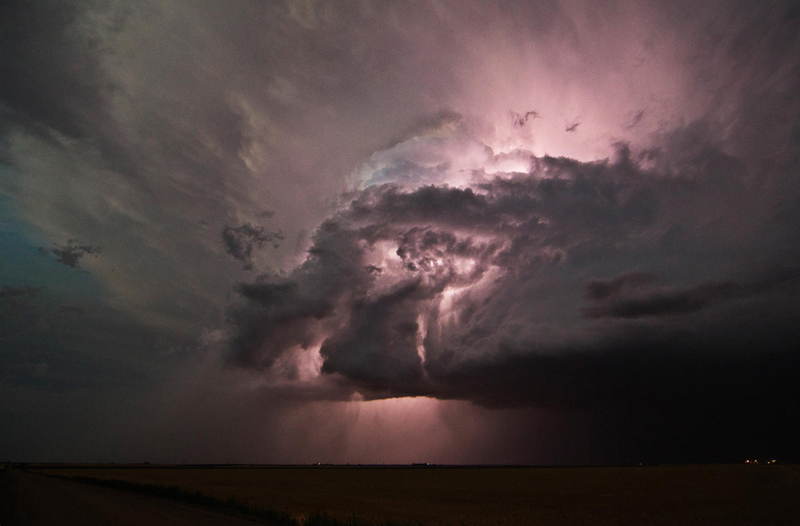 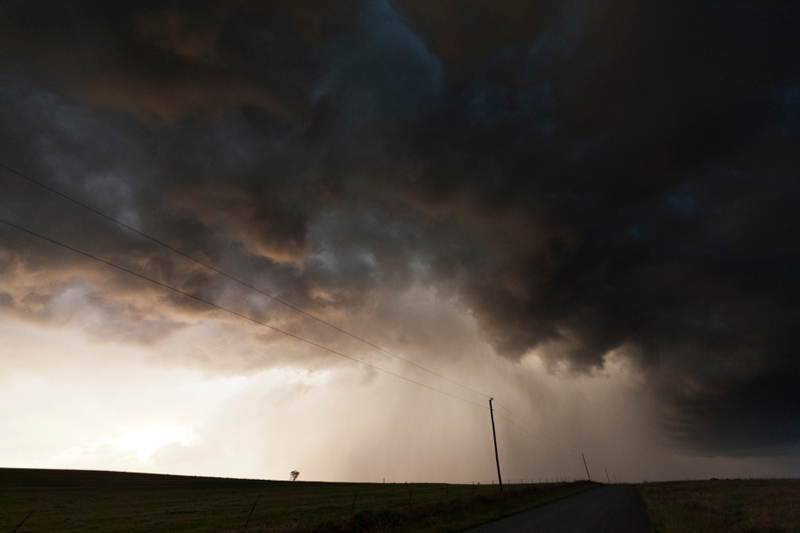 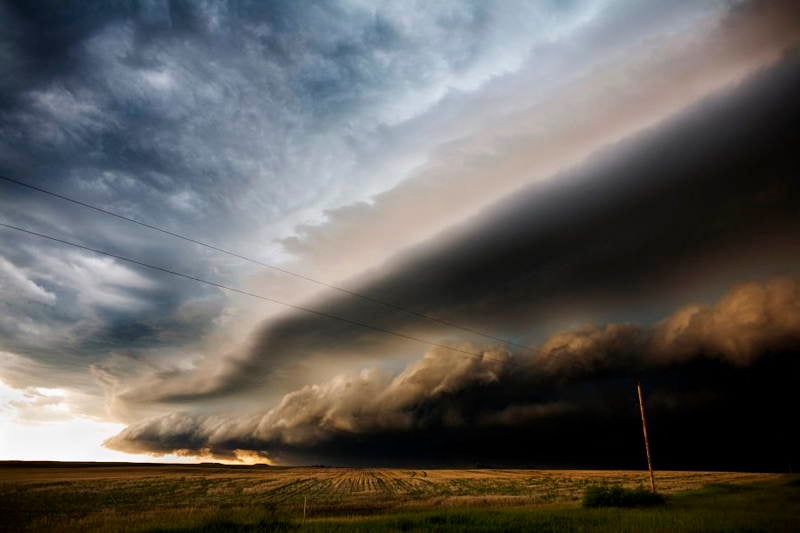 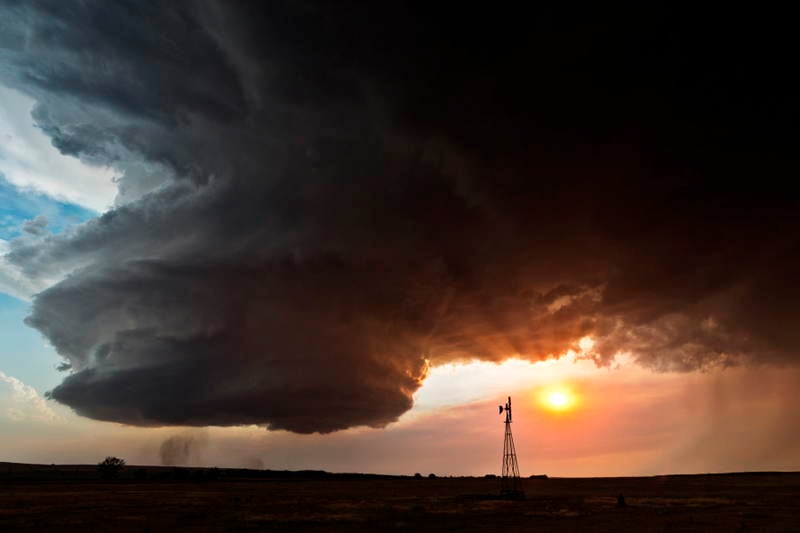 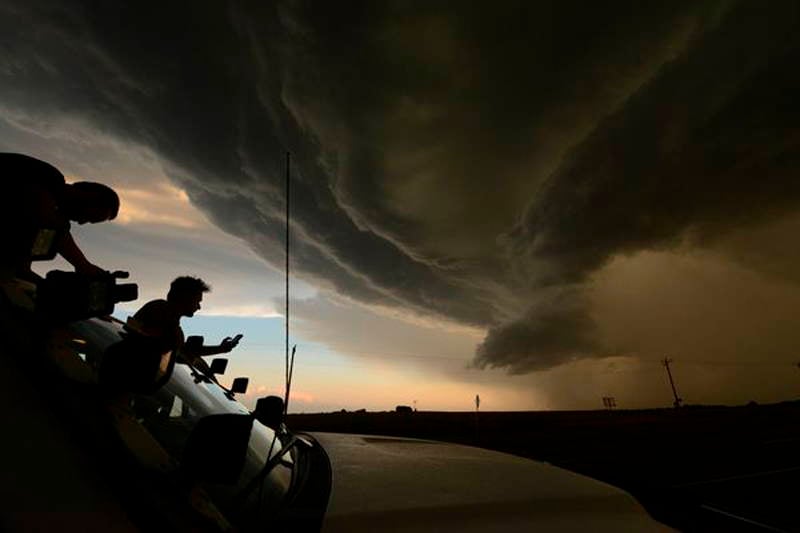 Prominent engineer and tornado enthusiast, Tim Samaras was one of the best known storm chasers. Samaras’ passions for storms culminated in his design and construction of his own weather instruments that helped him gain scientific knowledge about the next big storm’s whereabouts.

He was also an avid photographer and videographer, and captured brilliant storm chaser photography from within actual tornadoes, as well as images of convective storms and lightning. Unfortunately both Samaras and his son, Paul, passed away last year in pursuit of these storms. 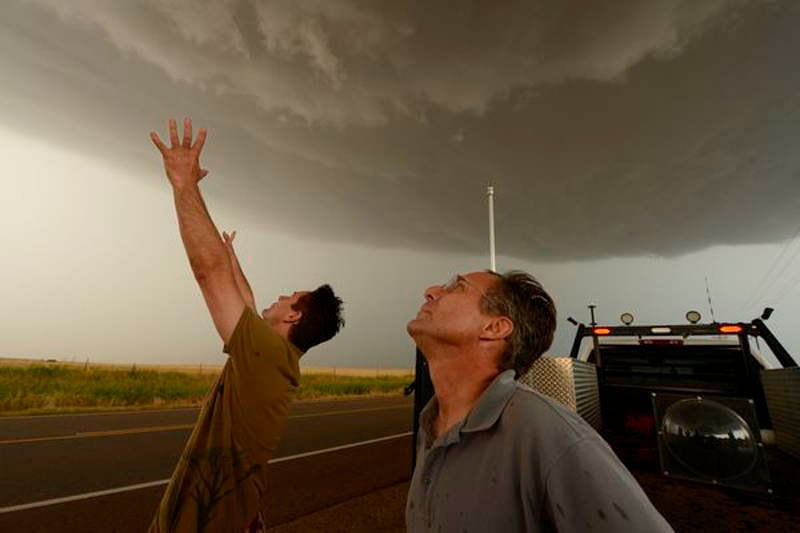 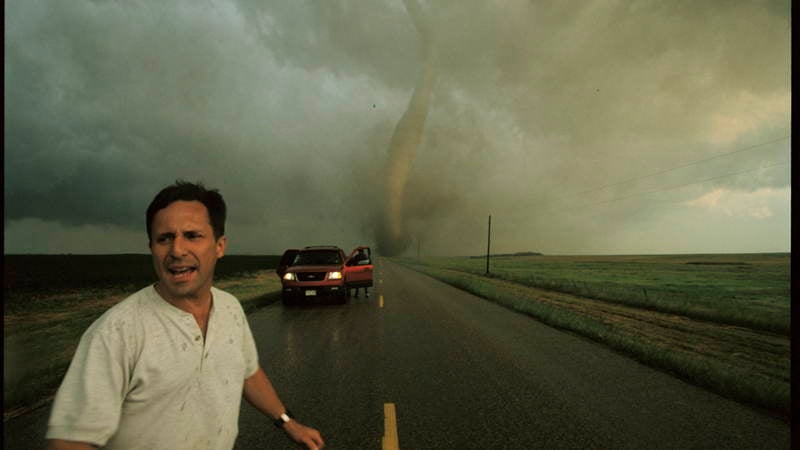