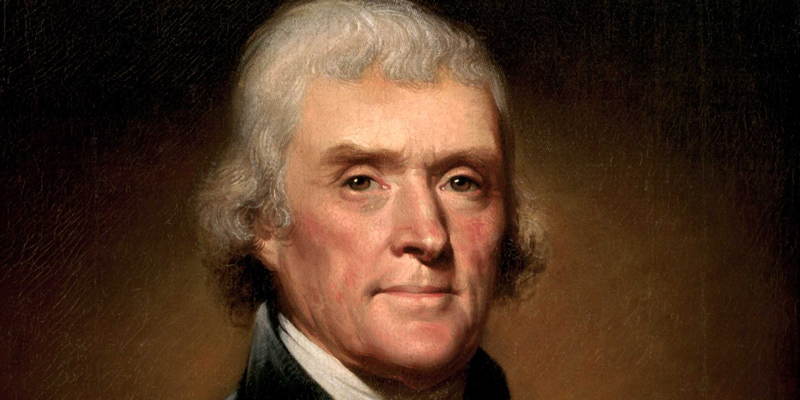 5. Most know that the nation’s first ginger president was a francophile, but they don’t know just how much he embraced the life of leisure. Here’s how much: when president, Jefferson would greet White House guests in his robe and slippers.

And while Jefferson didn’t adopt the bisou, he did initiate the custom of shaking hands when meeting people – as opposed to bowing that had been favored by George Washington (who didn’t like physical contact).