"A teacher abused her position of trust and authority to sexually violate a young man who will face the emotional effects... for the rest of his life," said the judge. 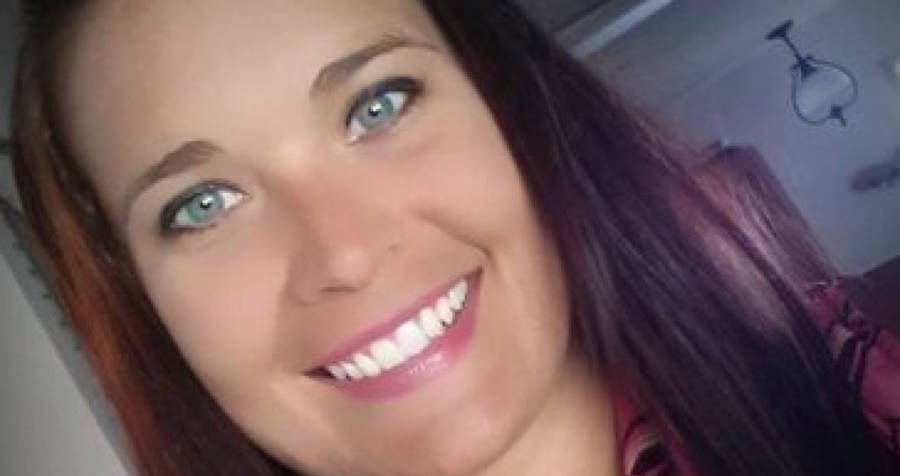 Three years ago, police caught 28-year-old English teacher Jennifer Caswell in a Mississippi hotel room with a 15-year-old male student. She had resigned from her position at Oklahoma’s Hollis Middle School two month earlier amid rumors that she had been having sex with a student, and now police had the evidence.

The pair had reportedly had many sexual encounters in the boy’s home, a classroom, and elsewhere, but after Caswell followed the boy 650 miles from Oklahoma to Mississippi, she was finally caught in the act.

Jennifer Caswell pled guilty to three counts of second-degree rape, two counts of enticing a child, as well as one count of forcible sodomy, and received a prison sentence of ten years.

And now Caswell has been ordered to pay $1 million for her crimes as well. As part of the decision in the lawsuit filed against Caswell and the school by the boy and his father, a federal judge ordered the former teacher to pay the $1 million sum to the boy’s family, the Independent writes.

U.S. District Judge Robin J. Cauthron stated, “a teacher abused her position of trust and authority to sexually violate a young man who will face the emotional effects of the encounter for the rest of his life.” The boy’s family indeed stated that he was the subject of severe mockery after word of the sexual encounters got out.

Cauthron also explained that the boy “reports feelings of depression, isolation, and self-blame for the events that transpired,” and that “[mental health] professionals predict he will have future problems accepting female companionship and trusting female authority figures.”

Despite this decision and the sum that Caswell has been ordered to pay, the boy’s lawyer, Bob Wyatt, reportedly believes that the family will likely collect no money because Caswell simply doesn’t have it.

Nevertheless, Wyatt said, “We are pleased that the judge considered the outrageous behavior of the teacher and are pleased with the fact that the judge sent a message to teachers and schools across the state of Oklahoma that sexual abuse of a child by a teacher will not be condoned.”

Meanwhile, the school district settled their portion of the suit for $125,000.

Caswell’s prescribed payment was ultimately far higher, perhaps in part because of her public actions surrounding the case. Just before her sentencing, Jennifer Caswell appeared on the Dr. Phil show, where she went into detail about the encounters.