A friend found the videos in her email, which he was able to access via her Pokemon Go account. 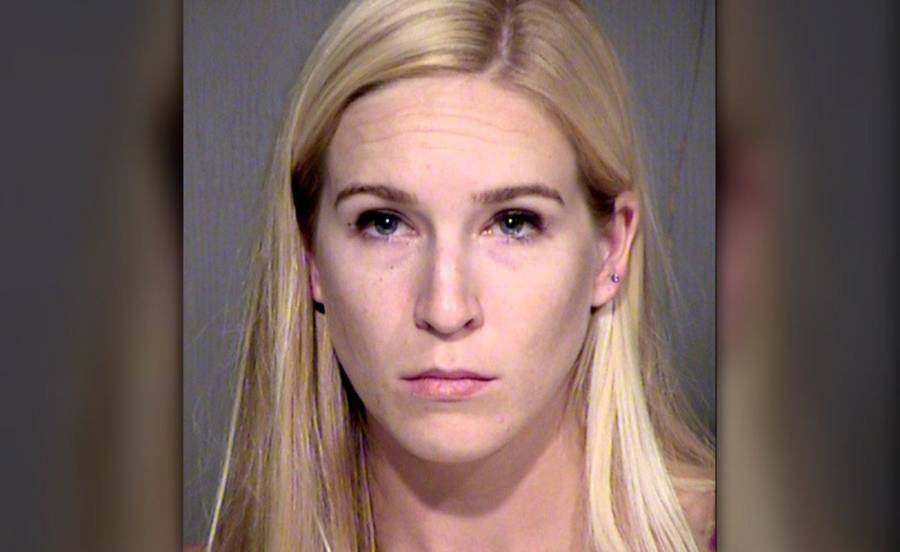 Fox 10 Phoenix reports that a woman living in New River, Arizona was arrested last Sunday for molesting two children (her own, some sources say) and selling videos of the acts online.

The woman, 28-year-old mother Keri Harwood, is accused of molesting two young children, ages three and six, multiple times, including in the bathroom of her own home while her husband was was at work.

Harwood reportedly told police that she was molesting the children at the behest of a man she had met online. The man paid her to send him these videos via Snapchat. A witness reported seeing evidence of PayPal payments to the woman in the amount of $115, $101, and $50, believed to be the payments for the videos, writes the Daily News. 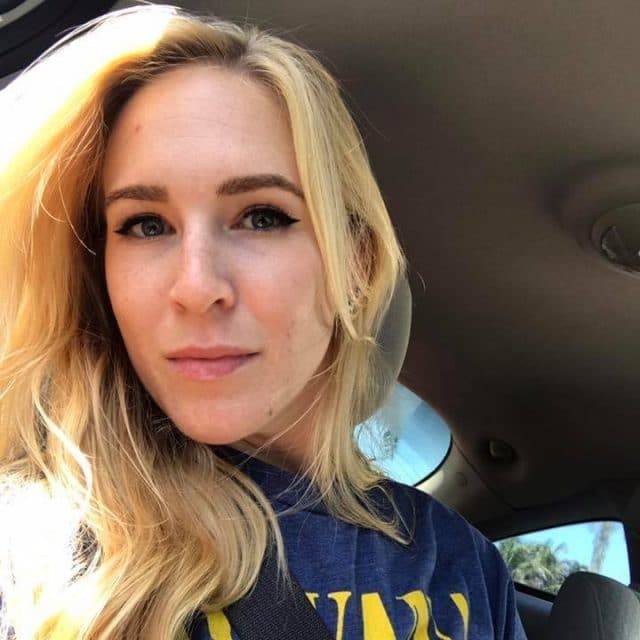 Harwood told police that she then sent the man five or six videos of her performing sexual acts on the two children. 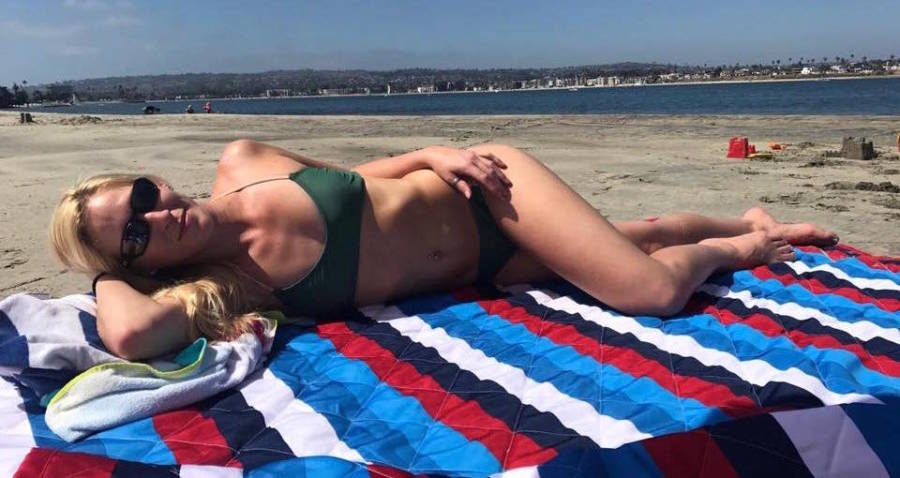 Harwood’s crimes were discovered by a friend when she gave him her registration information for her account on the Pokemon Go game so that he could help her out. Using that data, her friend accessed her email and discovered two videos of the molestation on her account. 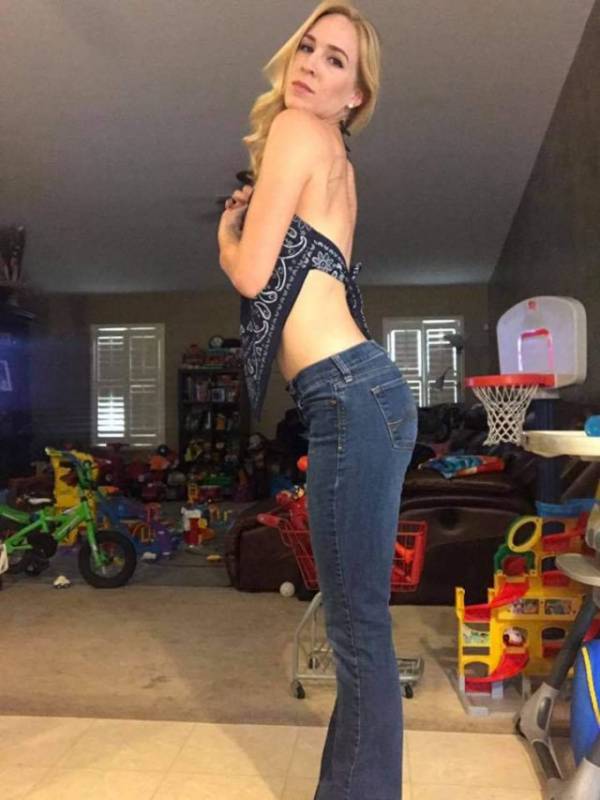 Via Harwood’s email, the friend also spotted the PayPal transactions.

Next, learn about the middle school teacher ordered to pay $1 million after raping one of her students. Then, read about the British model who was allegedly kidnapped by human traffickers, then inexplicably released.