20-year-old model Chloe Ayling was released unharmed after six days of being tied to a wardrobe and threatened by sex traffickers. 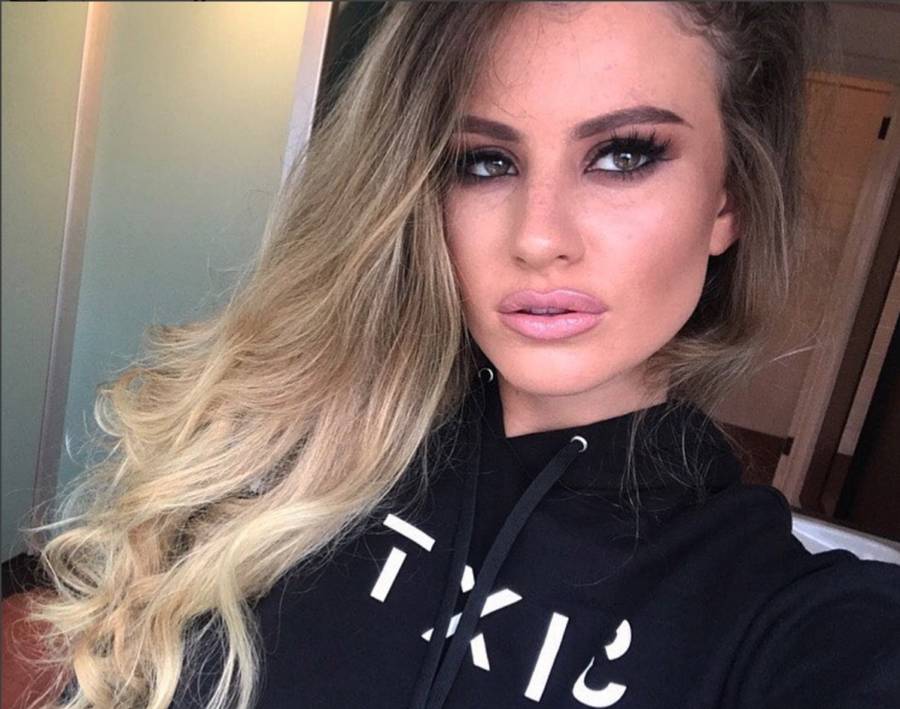 A British model was allegedly kidnapped by a Polish national in Milan, stuffed into a suitcase, handcuffed to a wardrobe in a remote mountain cabin, put up for sale in an online auction, and then released without injury six days later.

It’s an absolutely astounding story that’s been covered by almost every media outlet from here to Australia, but first, some background:

Chloe Ayling is a 20-year-old model that is known for busty bikini selfies on Instagram. She told police she was kidnapped by two men on July 11 when she arrived at an abandoned building in Milan for a photo shoot.

“Attacked, drugged, handcuffed and closed inside a suitcase, that’s how a 20-year-old English model was kidnapped on July 11 in Milan to be sold to the best offer on pornography sites,” a statement from Milan police headquarters read.

Though Italian police did not name Ayling in its original reports to the media, her agent eventually made a statement that Ayling was the victim that the kidnapping reports were referring to.

“A person wearing black gloves came from behind and put one hand on my neck and one on my mouth to stop me from screaming,” she said in her reported statement to the police, according to CNN. “A second person wearing a black balaclava gave me an injection in my right forearm. I think I lost consciousness. When I woke up, I was wearing a pink bodysuit and the socks I am wearing now.”

Police say she had been drugged with ketamine.

Chloe Ayling said that she found herself in the trunk of a car, inside a bag, with her wrists and ankles handcuffed and tape covering her mouth. She was taken 120 miles to the town of Borgial, where she was told to lie down on the floor so her kidnappers could handcuff her hands and feet to the legs of a wardrobe. 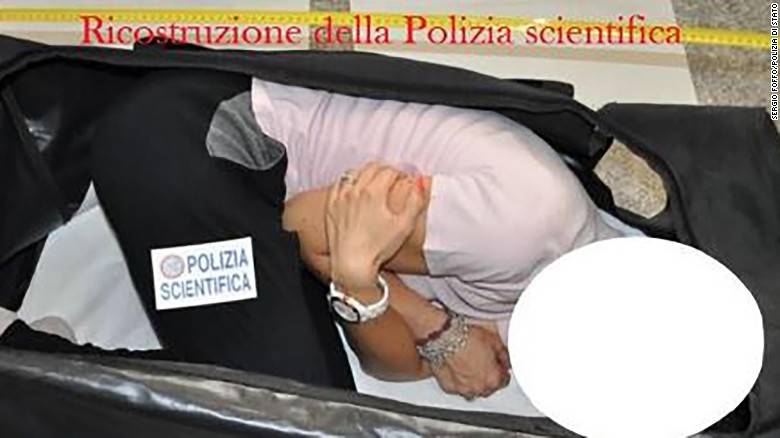 Italian police officer demonstrating how Ayling was kept in a suitcase.

Polish national Lukasz Herba has now been arrested in connection with the case. He claimed he had been working on behalf of the dark web organization known as “the Black Death.”

He and his accomplice had apparently threatened to auction Ayling off online.

Herba, 30, had apparently been involved in similar online auctions in which he gave detailed descriptions of kidnapped women and advertised them as “prey.”

He told investigators that he’s made 15 million euros doing this over the years, though they noted that it is unclear whether he had actually kidnapped anyone else.

Herba reportedly told Ayling that he had accidentally violated the group’s policies by kidnapping her since they don’t like to kidnap people with young children (one report suggested the policy is because women are “unfit” for the sex trade after childbirth).

Herba demanded $300,000 from Ayling’s agent, which was apparently not paid. 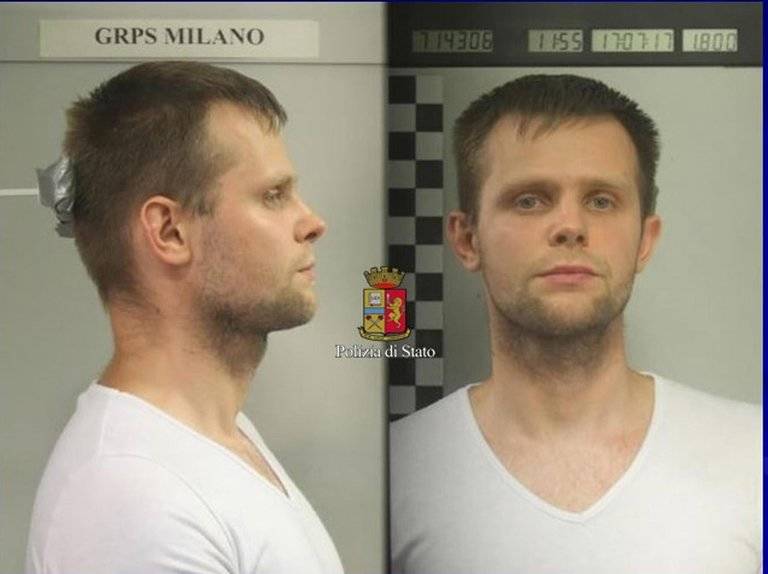 Chloe Ayling reportedly told The Daily Telegraph that she and Herba had gone shoe shopping the day before her release because she had successfully “made him believe we could be more intimate when the incident ended.”

He then accompanied her to the British consulate in Milan and let her go on July 17. He was arrested on July 18.

Investigations are now underway in Poland, Britain, and Italy.

“I’ve been through a terrifying experience,” Ayling said. “I feared for my life, second by second, minute by minute, hour by hour. I am incredibly grateful to the Italian and UK authorities for all they have done to secure my safe release.” 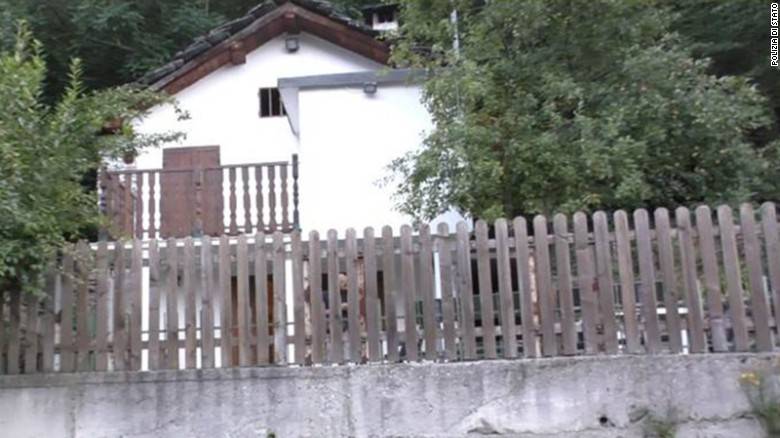 Here are all of the things about this we think are bizarre and about which we would like more information:

1. Why would this guy personally accompany his kidnapping victim to the embassy?

3. Why didn’t she run away during this shoe-buying outing?

4. Why didn’t she change her socks after all this had happened?

6. Why hasn’t she fired her agent after sending her to a photo shoot by herself in an abandoned warehouse in Milan?

7. Why was only one of the kidnappers wearing a balaclava?

8. Why were any of the kidnappers wearing a balaclava?

9. What is on the back of Herba’s head in the mugshot?

10. Why would Herba admit to making 15 million euros off of online sex trafficking after authorities only caught him in connection with this failed attempt?

11. Why are all of the Italian police photos so grainy?

We’re very happy to hear that Chloe Ayling made it safely back home to her child. And we know this is none of our business. But if anyone can clear up these questions, that’d be great.

Next, read about the French fitness model who was killed by an exploding whipped cream can. Then, learn the tragic fate of Audrey Munson, America’s first supermodel, who died in a mental asylum.