The Brutal End Of Dutchman Johan de Witt, Who Was Torn Apart And Eaten By His Own People

After Johan de Witt's Dutch army was battered by the French, his own people came for him with guns and swords in hand. 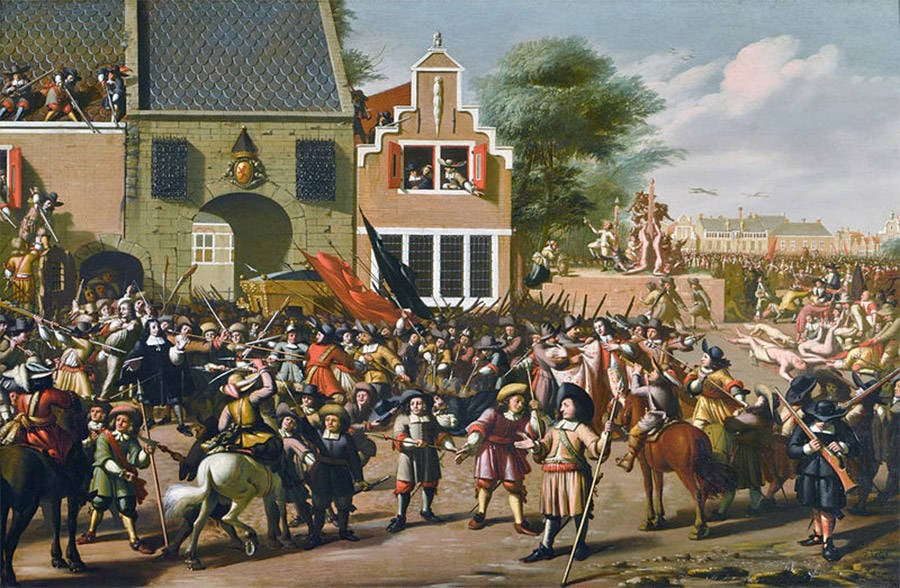 Dutch politician Johan de Witt had all the makings of a successful leader. His father was a well-respected mayor, he had a natural intelligence and statesman-like disposition, and he grew up during a time when the Netherlands was flourishing. But as natural a fit as he was, one oversight would cost the Dutch a lot of trouble and de Witt his life.

Johan de Witt was born in 1625 in the Netherlands. His father was a distinguished man and the burgomaster, or mayor, of their native town Dordrecht.

Witt was well educated and showed strength in mathematics early on, writing one of the first textbooks in analytic geometry. When he came to power, his used his math skills to handle the republic’s financial and budgetary matters.

Johan de Witt’s father was strongly opposed to the House of Orange, a branch of Europe’s aristocratic dynasty called the House of Nassau. The Orange monarchists and the Republican merchant class had a long-running conflict.

Johan de Witt followed his father’s lead, and while becoming more and more politically influential, he remained stringently anti-Orange. His intelligence and eloquence, in addition to his father’s status, helped Johan de Witt become the ruler of Holland. He was named councilor pensionary (the political leader) in 1653 when he was 28-years-old.

At the time he took power, the United Provinces, the predecessor state to the Netherlands, was at war with England. But with his keen political skills, de Witt was able to negotiate peace talks. 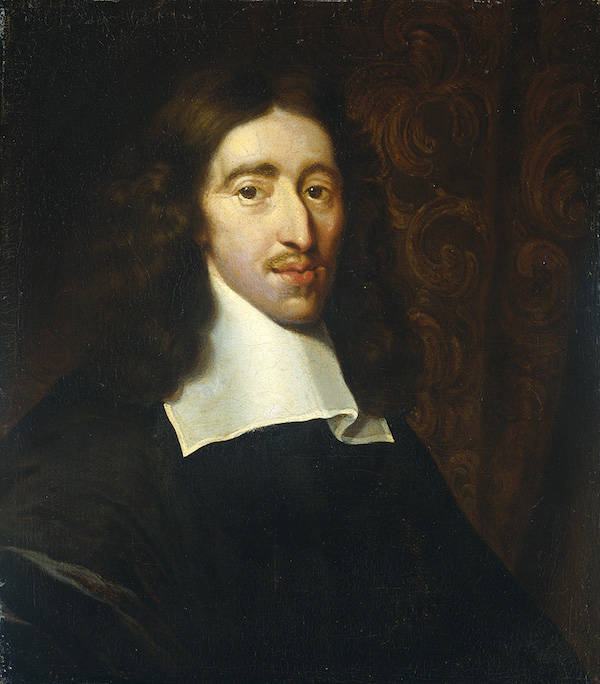 De Witt was controlling the Netherlands during what’s known as the “Dutch Golden Age,” a time when the Dutch empire was one of the greatest powers in Europe. Amsterdam was at the center of world trade and the Dutch East India Company dominated Asian trade routes that made the nation very wealthy.

As councillor pensionary, de Witt made great strides in securing and maintaining peace with other European countries. He also managed to pit the Republic’s enemies – England and France – against one another.

Through all of this, he still opposed the Orange monarchy and refused to let the Prince of Orange hold a political position.

Keeping Enemies And Conflict At Bay (For The Meantime)

Meanwhile, there was tension between the Dutch and English governments who were in maritime competition with each other. The tension between the two nations escalated to the point of war in 1665, but Johan De Witt managed to maintain control of the seas.

But in 1672, things wouldn’t work out so well: political chaos caught up with the Dutch Republic when Louis XIV of France suddenly declared war.

The Franco-Dutch war became known as the Dutch rampjaar, meaning the disaster year, as both England and France attacked and were able to effortlessly invade the Dutch Republic. While the Dutch navy was strong, their army had been largely overlooked. The Dutch people suffered defeat after defeat at the hands of the French.

A Change Of Popular Opinion And A Brutal End 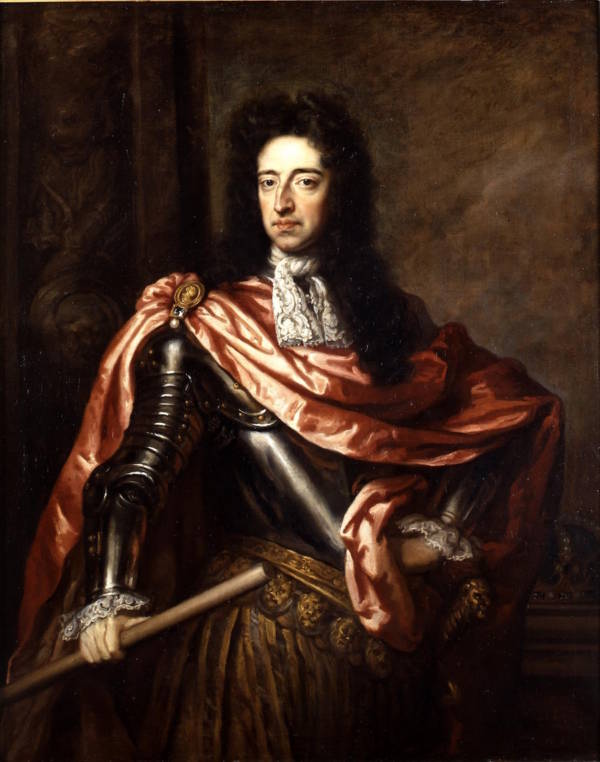 In the aftermath, the Dutch blamed de Witt and his inattention to the Dutch land army. Many thought he failed and wanted stronger leadership.

That’s where William III of the House of Orange came in. The people called on William III to take over while they demonstrated against de Witt. De Witt’s brother, Cornelius, was arrested for treason for conspiring against William III. After he was subjected to torture, Cornelius was put in prison.

Having resigned on Aug. 4, 1672, Johan de Witt went to visit his brother at the Gevangenpoort (the prison) at The Hague.

What de Witt didn’t know was that an organized lynch mob, knowing he was visiting his brother, was waiting in the wings.

The French writer Alexandre Dumas wrote a version recounting the events in The Black Tulip:

Every one of the miscreants, emboldened by his [Johan’s] fall, wanted to fire his gun at him, or strike him with blows of the sledge-hammer, or stab him with a knife or swords, every one wanted to draw a drop of blood from the fallen hero, and tear off a shred from his garments.

With no guard in sight, the crowd burst in and dragged the brothers out. The mob then ripped them to pieces. Literally. 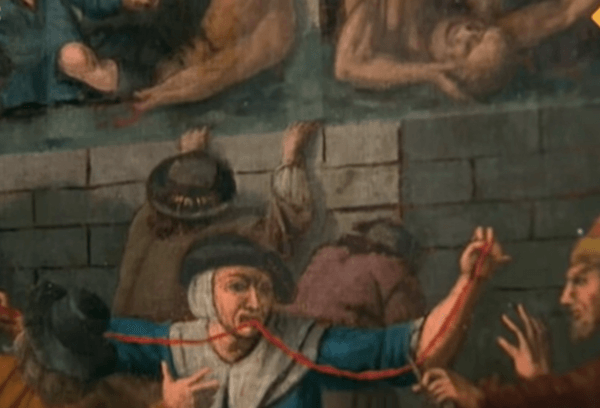 As Dumas put it,

After having mangled, and torn, and completely stripped the two brothers, the mob dragged their naked and bloody bodies to an extemporised gibbet, where amateur executioners hung them up by the feet.

Then came the most dastardly scoundrels of all, who not having dared to strike the living flesh, cut the dead in pieces, and then went about the town selling small slices of the bodies of John and Cornelius at ten sous a piece.

Though the exact details haven’t been confirmed, it’s widely accepted that the murders were, at the very least, savage. It’s been said that the Dutch people actually ate de Witt after killing him, with one version even claiming that one member of the mob ate an eyeball. In the end, the new ruler, William III, did nothing to prosecute the ringleaders of the mob.

Today there are three statues of Johan de Witt in the Netherlands, all built in the twentieth century. Which is the least they could do for the man who was killed and potentially eaten by his own people.

Next read about Big Nose George, the Wild West outlaw who was killed and turned into shoes. Then read about Hypatia of Alexandria the Ancient Greek intellectual killed for her beliefs,.