John Bramblitt Paints With All The Colors Of The Mind

Artist John Bramblitt paints gorgeous portraits and colorful landscapes — despite the fact that he was rendered blind from epilepsy in 2001. 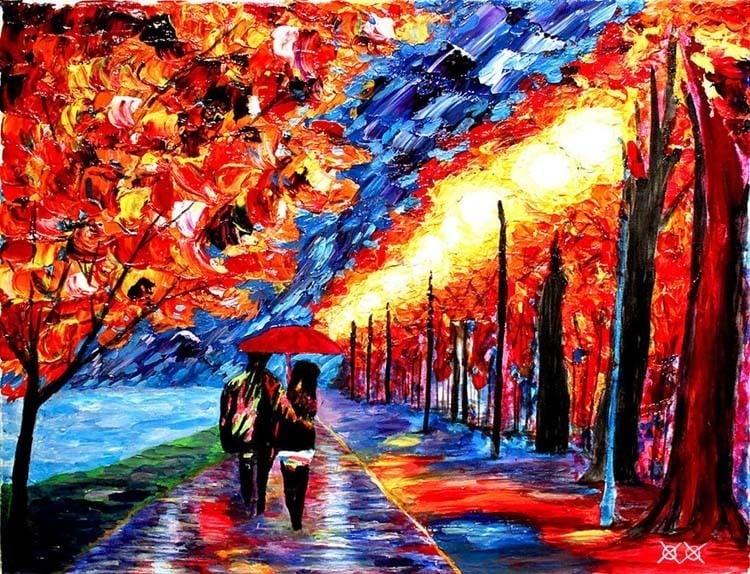 For more than a decade, John Bramblitt has painted gorgeous portraits and colorful landscapes, despite the fact that he was rendered blind from epilepsy in 2001. Before you assume that he was always a successful painter, know that while art was always an important part of Bramblitt’s life, he never picked up a paintbrush until after he lost his sight. 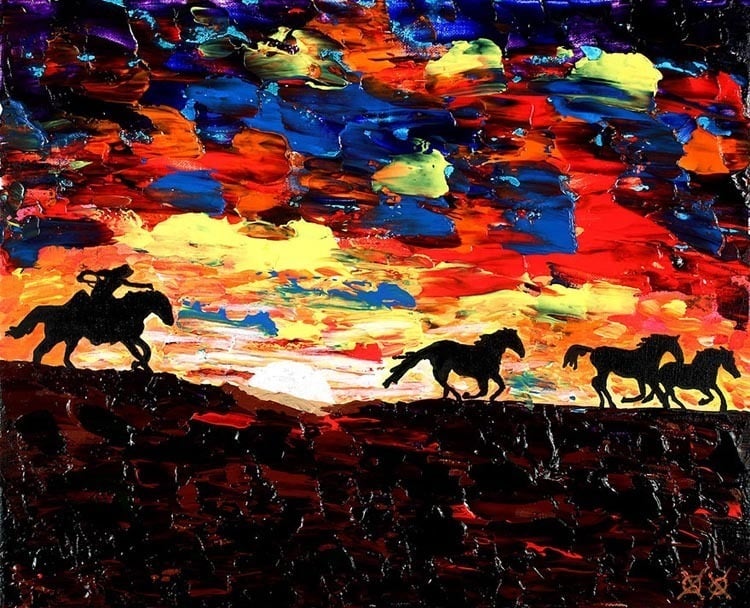 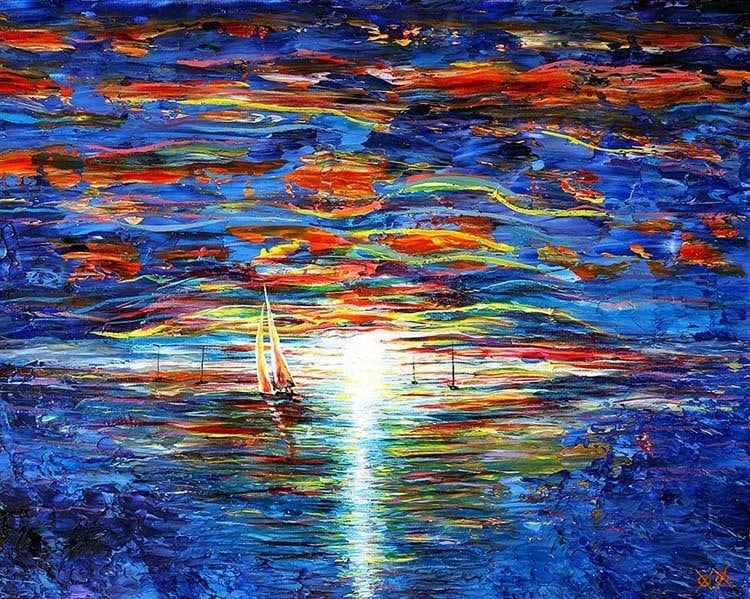 When Bramblitt lost his eyesight, he had no idea what was in store for him. “All of the hopes and dreams that I had for my life; all of the plans for what I would do after I graduated school were gone. I was not only depressed, but in mourning. The life that I had, along with the future that I was planning, was dead and gone,” he says. “I felt like I had no potential; that basically I was a zero.” 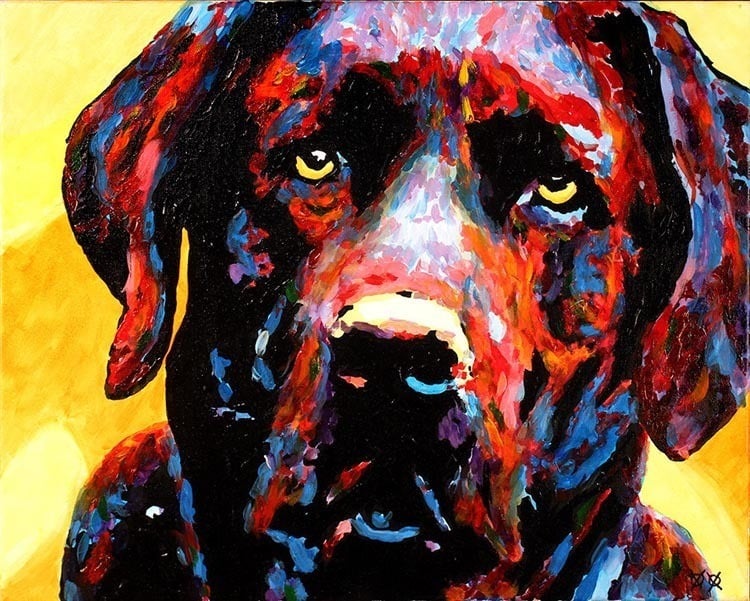 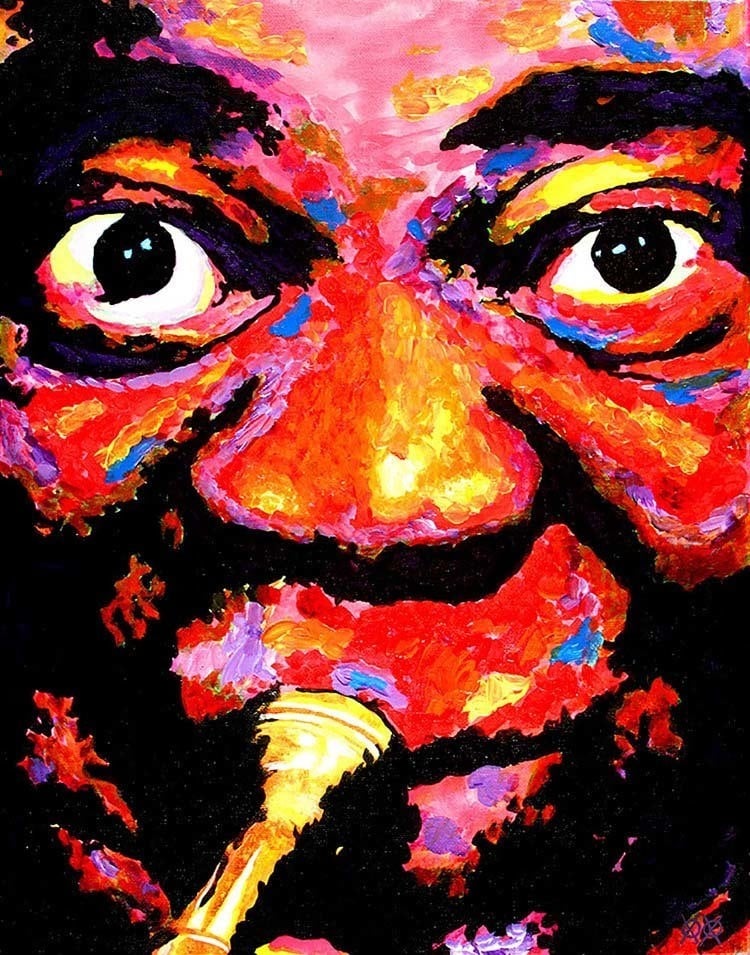 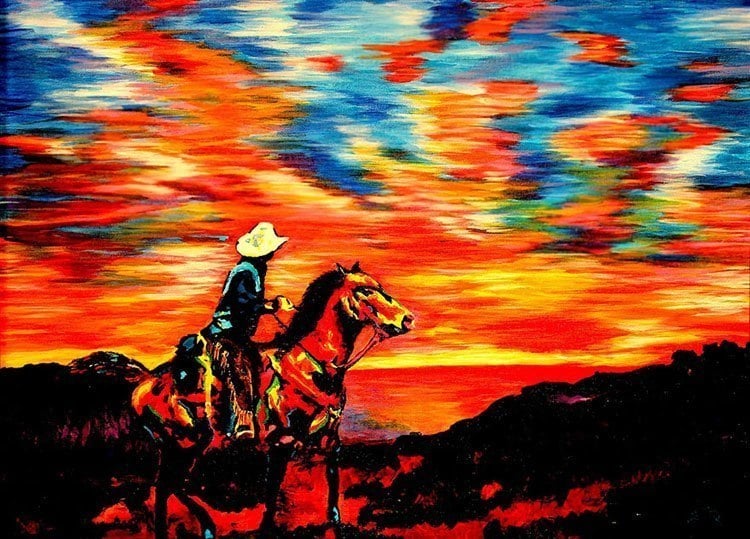 About a year after his sight had left him, Bramblitt attempted to bring a seemingly impossible passion back in to his life–he learned to draw. Bramblitt started out using a special kind of fabric paint with raised edges, which enabled him to feel the shapes he was making. His artistic abilities only grew from that point on. 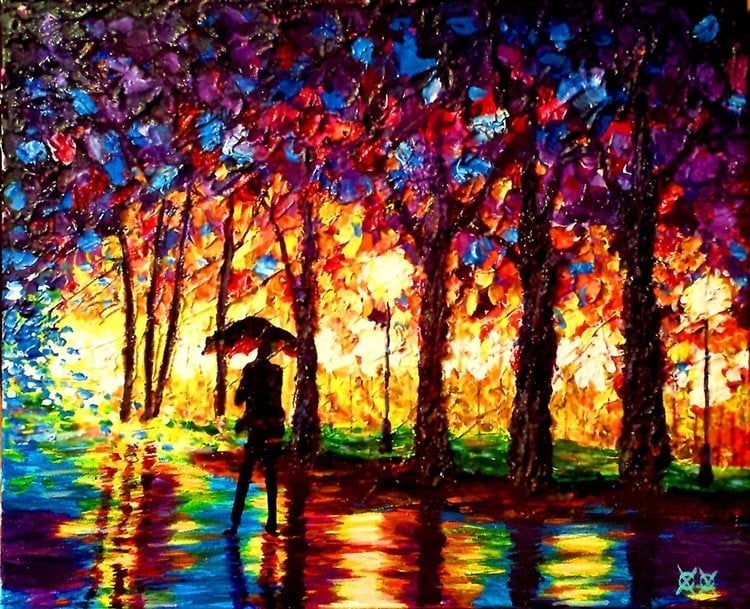 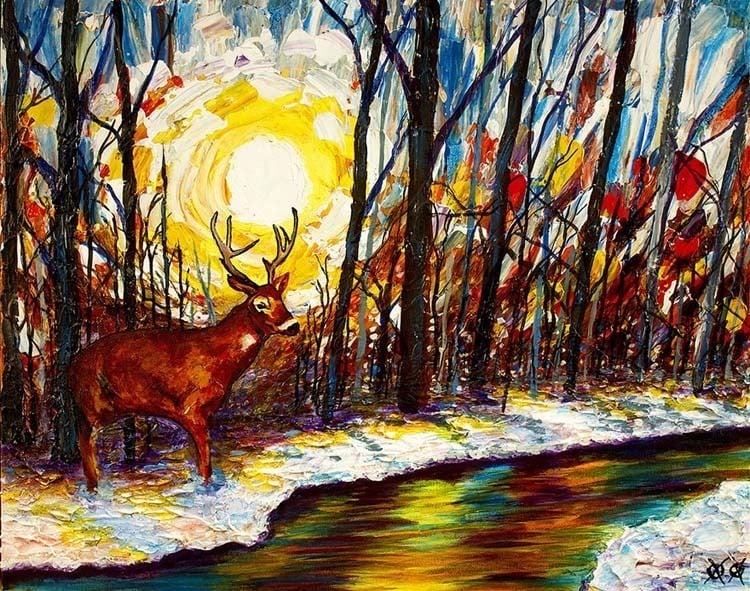 John Bramblitt has found solutions to the many obstacles he faces as a blind painter, namely the ability to determine paint placement on the canvas and create the correct hues. “Basically what I do is replace everything that the eyes would do for a sighted artist with the sense of touch,” he explains. As far as color goes, “All of the bottles and paint tubes in my studio are Brailled, and when mixing colors I use recipes… I will measure out different portions of each color that I need to produce the right hue. This is no different than using a recipe to bake a cake.” 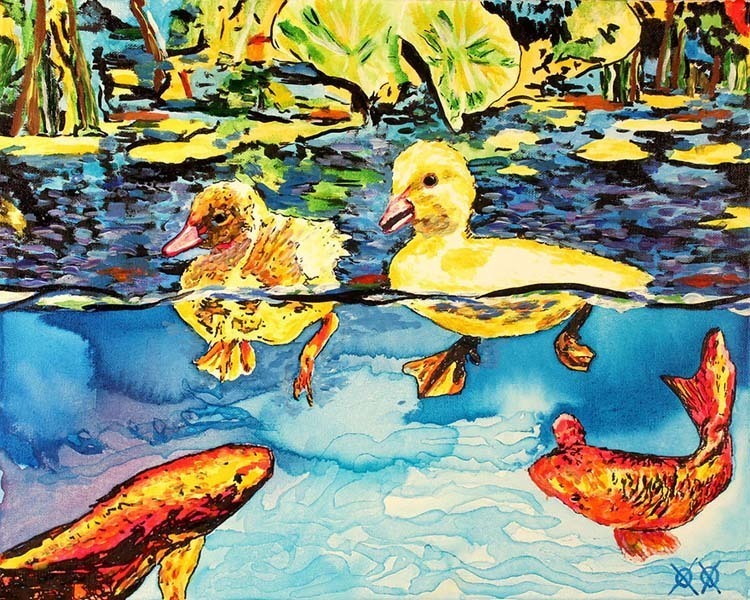 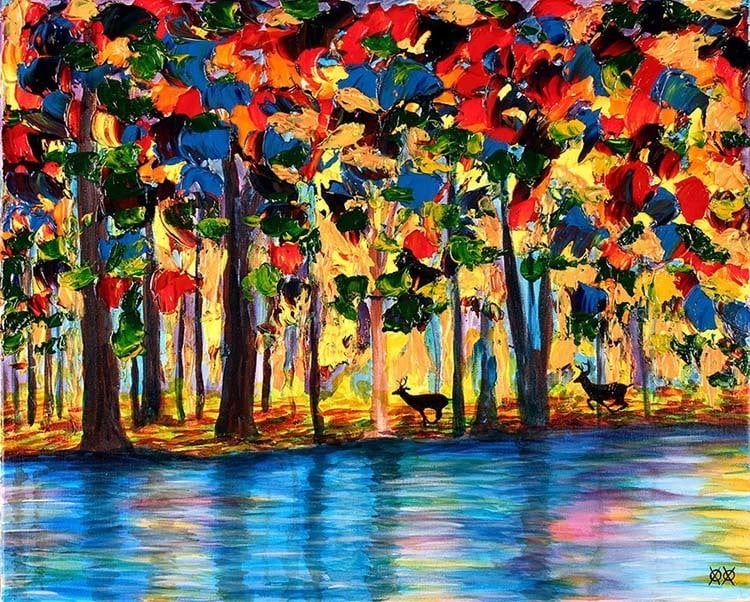 With oil paints, the textures vary enough that Bramblitt can decipher white from black by touch; white is thicker like toothpaste, and black is thinner. These textures guide Bramblitt as if they were Braille upon the canvas, letting him know exactly where each color is placed in relation to the rest. 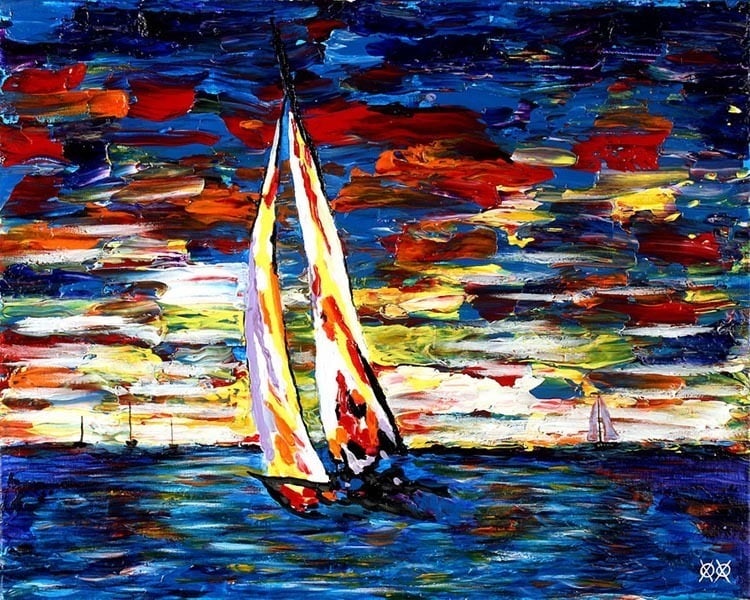 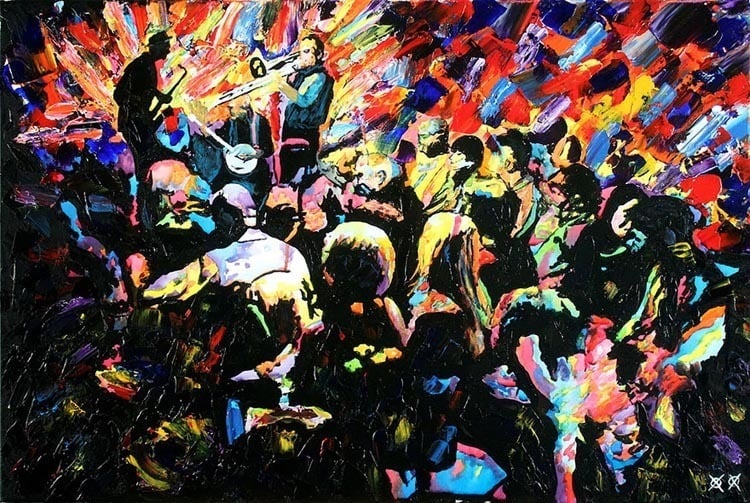 At his first art show, John Bramblitt didn’t mention to anyone that he was blind. While he wasn’t ashamed of his condition, he didn’t want that knowledge to “affect the way they perceived the art.” Now the Texas-based painter sells original artwork and prints online.

“In a way, I am glad that I became blind,” Bramblitt muses. “This makes more sense when you stop thinking about adversity as an obstacle, and start viewing it as an experience–something that you can learn from and grow from.” 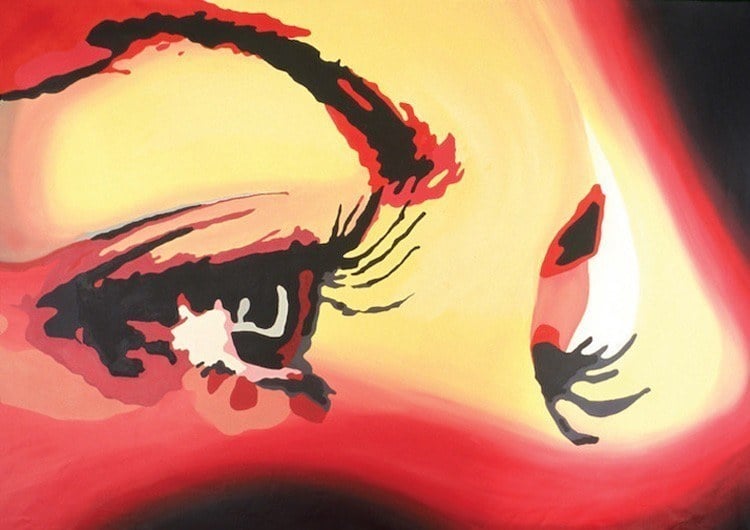 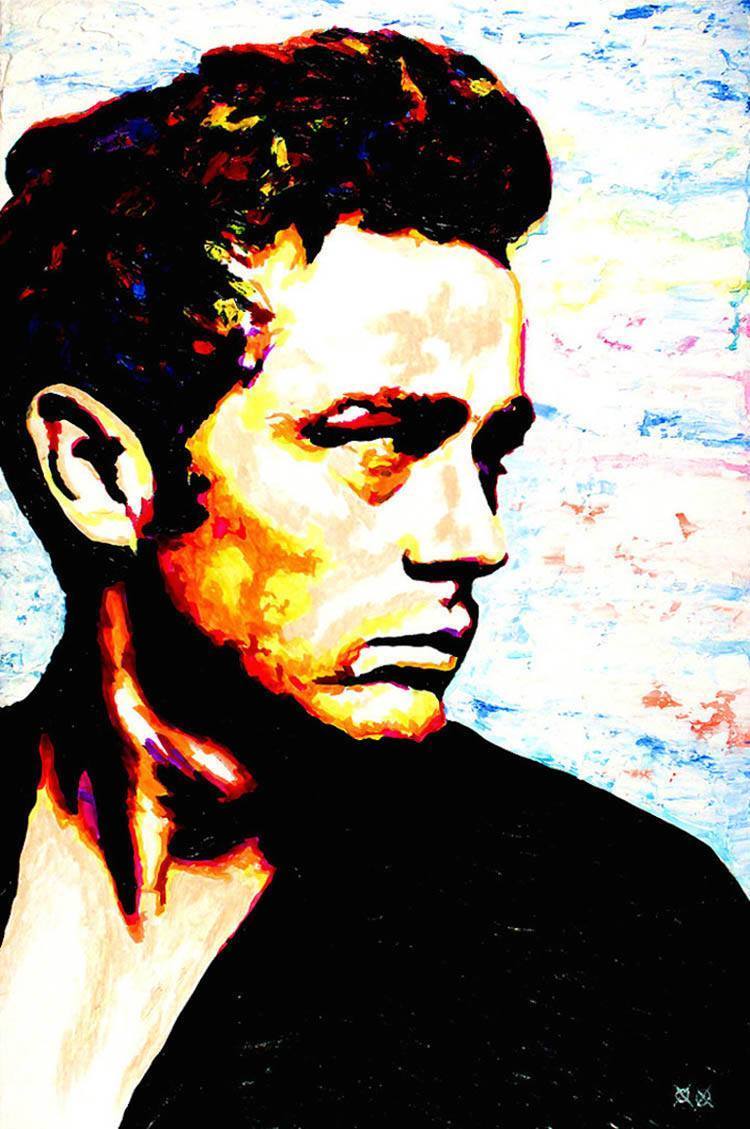