Laura Bridgman Paved The Way For Helen Keller, So Why Have You Never Heard Of Her?

Famous teacher Annie Sullivan said that Laura Bridgman was "intellectually superior" to Helen Keller. So why do the history books forget her? 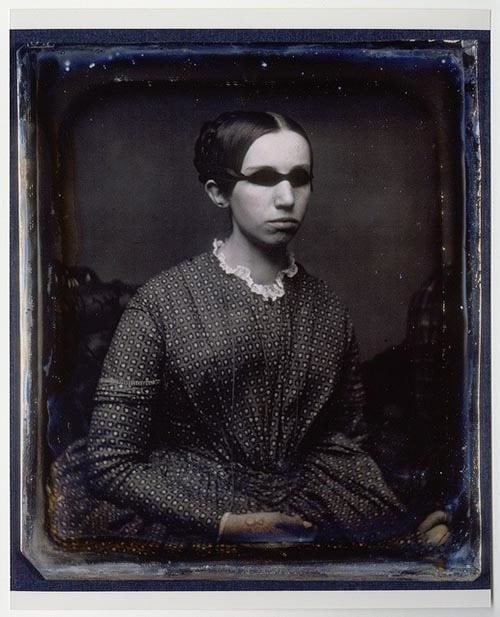 While Helen Keller may be culturally synonymous with the success of young deafblind women at the turn of the 20th century, without a woman named Laura Bridgman, the world may never have known Keller’s story.

Bridgman was born in New Hampshire in 1829 to a poor farming family. When she was two, she developed scarlet fever. The illness was so severe that she lost all of her senses other than touch. With no vision, no hearing, no sense of smell and thus, a very depleted sense of taste, Bridgman’s sensory experience as a child was so limited that she had virtually no method of understanding, or communicating with, the world around her.

While Laura was able to develop some rudimentary sign language, her family mostly resorted to physically overpowering her when she disobeyed them. Since they could not reason with her or provide explanations, physical restraint was often the only attempt at communication she could understand. 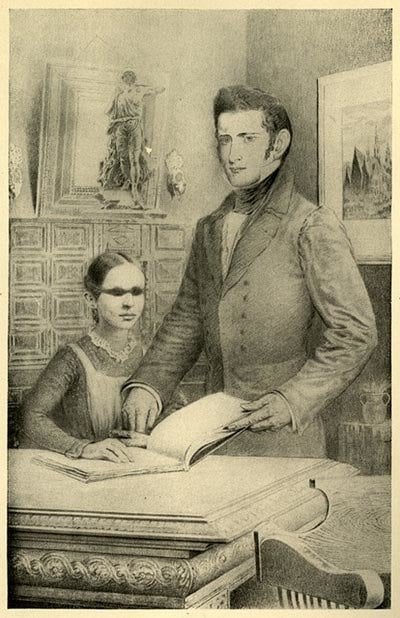 A man named Samuel Gridley Howe heard about her case and was immediately taken with the young girl. He had recently started the Perkins School for the Blind near Boston and demanded that the Bridgmans let him have Laura as a pupil. Howe’s motivations were not purely altruistic, however. While he did believe that the Perkins School would positively impact the girl’s quality of life, Howe was mostly interested in making her into a star who would draw attention to his work.

No one had ever successfully educated a deafblind person before, through sign language or any other means. Though many lauded Howe, the Perkins School and its tutors for teaching Laura not just sign language, but how to read Braille, it was Laura’s natural affinity for learning and desire to communicate that made her so successful.

Once she had mastered communicating with her tutors, Laura demanded to be taught the word for every single thing she encountered. While it was at times exhausting for her tutors, it was exciting, too. Laura became an endearing symbol of what the Perkins School could achieve. She studied the same subjects as the other pupils: arithmetic, geography and literature. Howe published a paper about her in the Perkins School’s annual report and it launched the young girl into international fame; but she was none the wiser. 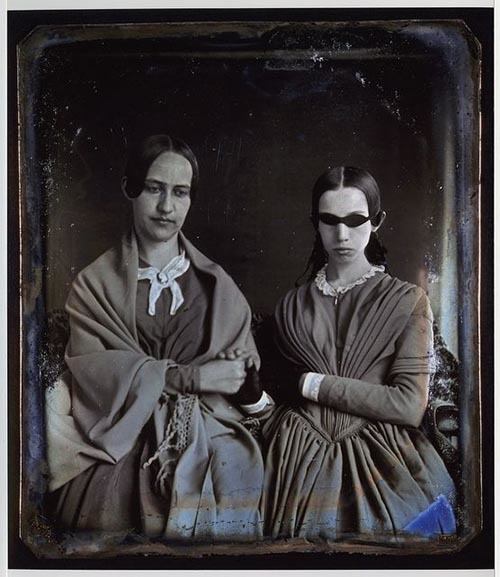 She became a fascination to not just academics, but also civilians. Little girls all over the U.S. would poke the eyes from their dolls and rename them Laura. They wrote her letters and asked for locks of her hair as well as her autograph.

At a time in history when the world had not yet latched onto people and sat them high up on a celebrity pedestal, Laura Bridgman was, perhaps, the first individual to really take America by storm. Global fascination with her case astounded academics, but to the rest of the world, she was the very personification of hope and overcoming adversity. Charles Dickens wrote about her in American Notes, published in 1842, and the world knew then that Laura Bridgman was a star.

But Laura didn’t know that. And even if she had, she probably would not have cared much. She was intensely curious about her world and enthusiastic about her studies. When Laura would raise her voice in frustration, her tutors would demand she quieted down — to which she would sign in reply, “God gave me much voice!”

They did not, however, teach her as much as they could: Howe wanted to study not just what Laura could learn, but what she could purposefully be kept in the dark about. He specifically never educated her about religion and attempted to keep her a “blank slate” when it came to many social and cultural mores. However, when he married and went away for a long honeymoon, some missionaries visited the Perkins school and “corrupted” Laura with their teachings. Howe returned to Boston furious and their interference and sent Laura back to New Hampshire.

At the farm, Laura grew extremely depressed and frustrated. Her family did not have time for her, as they worked dawn till dusk and there was not much in rural New Hampshire for her to learn about. Her friend Dorothea Dix (a mental health advocate in her own right) worked to get her back to Perkins. 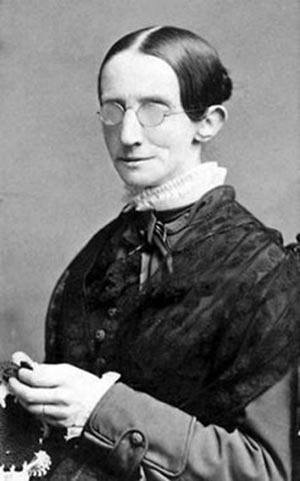 Laura Bridgman lived out the rest of the her life at the Perkins School, but in relative obscurity. When she returned her tutors were pleased to provide her with books and needlepoint, but the fervor with which they once educated and took interest in her passed. Howe never again held a fascination with her. The world became fascinated with another deafblind girl and her tutor, forgetting all about Laura Bridgman — if they’d ever heard of her at all.

Laura died after a brief illness just before her 60th birthday. In the years since her death some have written books about her; but she did not live on in our collective memory the way that Helen Keller has.

Interestingly enough, Keller’s tutor Annie Sullivan did know of Laura Bridgman and, in fact, once said that Laura was intellectually superior to Keller. Many who knew Annie Sullivan suggested that, had she been Bridgman’s tutor, the woman’s life may not have faded into obscurity upon her return to the Perkins School. By all accounts, the final years of Laura Bridgman’s life were not bad; they were just boring, with Laura never knowing that once, she had held the entire world in the palm of her hand.