In October 2020, John Eisenman murdered Andrew Sorenson for prostituting his daughter — though police have found no evidence supporting these claims.

On Oct. 29, 2021, police in Spokane, Washington arrested John Eisenman for the murder of his daughter’s boyfriend, Andrew Sorenson. And according to Eisenman, he did it because Sorenson had sold his daughter into a sex-trafficking ring in Seattle the year before — though police remain unable to corroborate those claims. 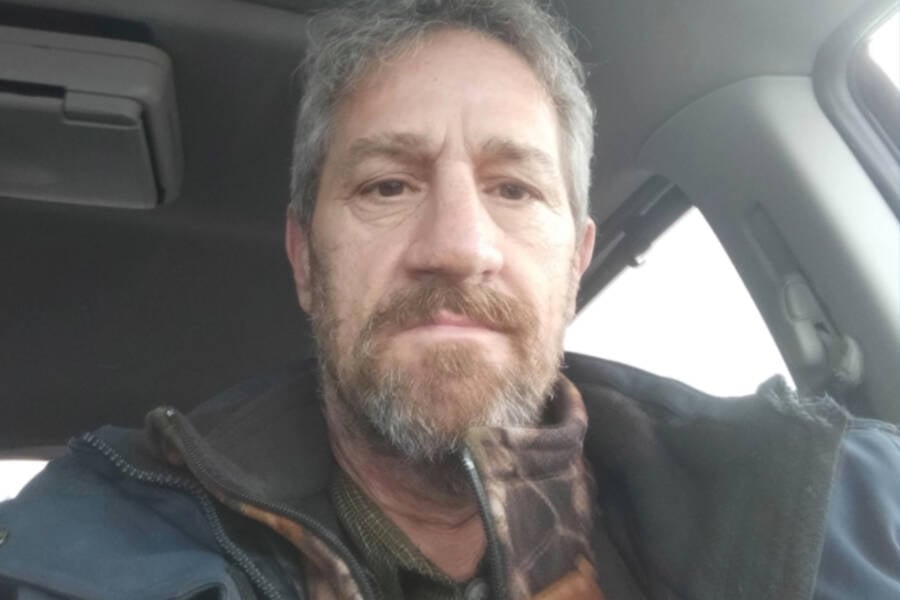 The SunJohn Eisenman, 60, claims that his daughter’s boyfriend sold her into sex trafficking, but police have not been able to corroborate these claims.

Andrew Sorensen had been reported missing in November 2020, and his whereabouts remained a mystery until residents of the 1800 block of East Everett Avenue rummaged through an abandoned car on October 22, 2021 — and found his body.

According to Fox News, police noticed a “foul odor” emanating from the mold-covered car. The body was bound with zip ties, and Sorensen’s mouth was taped shut. Puncture marks on his clothing suggested he was stabbed. Police then contacted the car’s registered owner, who was none other than Eisenman’s fiancé, Brenda Kross.

That’s when authorities were told that John Eisenman and his fiancé had gone on a mission in October 2020 to rescue their daughter after becoming convinced that Sorensen sold her into sex trafficking for $1,000. After tracking Sorenson down, Eisenman then killed him and stuffed his body into the car. 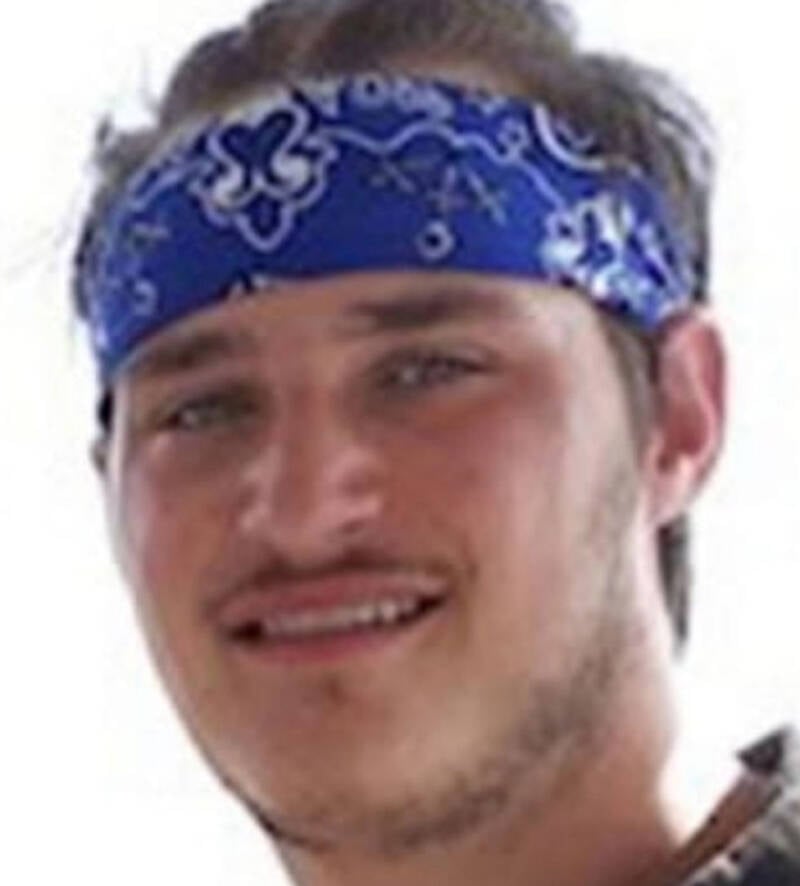 John Eisenman claimed that, after his teenage daughter first went missing, he “obtained information” that Andrew Sorensen was responsible. After a long search, Eisenman and Kross managed to find his daughter and bring her to safety. Then, a few weeks later, Eisenman found Sorenson and killed him.

John Eisenman then apparently admitted that he had killed someone to a neighbor, which would later lead to his arrest. 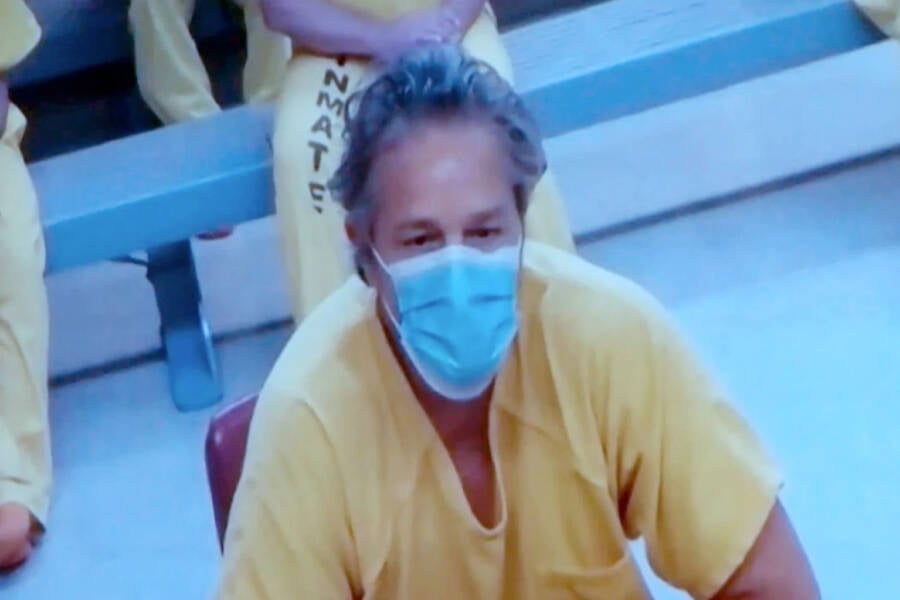 Spokane CountyJohn Eisenman was placed under arrest on a $1 million bond for first-degree murder.

When contacted by police after the car was found, Eisenman initially claimed that Kross’ green 1991 Honda Accord had been stolen and that he had no connection to the car or the body inside. But after his neighbor told police about his confession, Eisenman was arrested on October 29. During the subsequent interrogation, Eisenman then revealed the macabre details of Sorenson’s killing.

John Eisenman had tracked Andrew Sorensen to the Airway Heights neighborhood of Spokane in October 2020 and confronted him on the street. He then tied him up and abducted him before hitting him over the head with cinderblock and repeatedly stabbing him in the abdomen.

“Eisenman drove the vehicle to a remote area in North Spokane County and abandoned the car with the body still inside,” said police. “The vehicle remained at that location until it was moved in October 2021 by a 3rd-party and driven to Spokane. At this point, it is not believed the 3rd-party knew the body was in the trunk.” 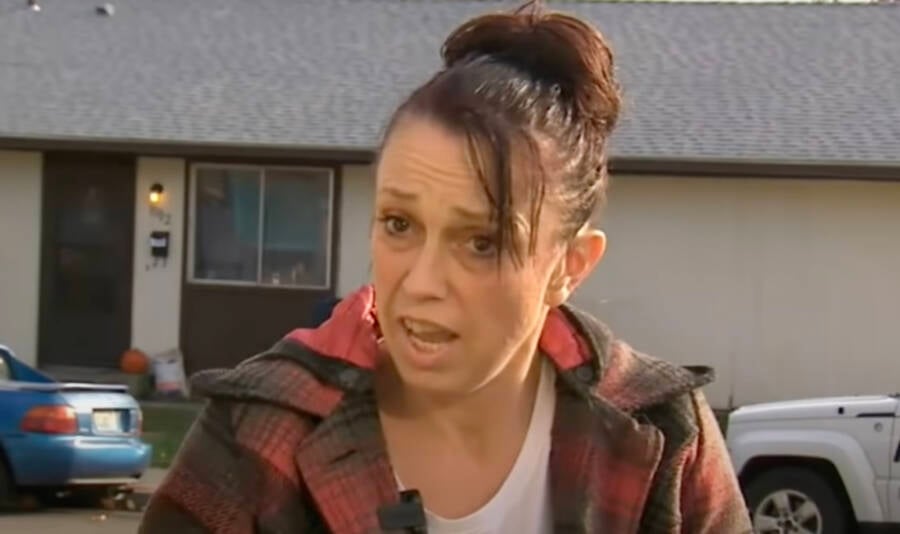 Sorensen’s body was discovered by local resident Amber Hellman 10 days before the one-year anniversary of his missing person’s report. Hellman said that her boyfriend and his friend were curious about the vehicle and couldn’t help but inspect its contents on October 22.

“It was there for like three days,” she said. “So they went to go check it out because it had been sitting there for a while and they noticed the ignition was dangling. So, obviously stolen. And they were just looking around and for some reason they decided to look in the trunk. And all I hear is, ‘there’s a body.'”

In the end, Eisenman was charged with the first-degree murder of Andrew Sorensen. According to Spokane County detention services, his bond was set at $1 million. Meanwhile, a GoFundMe has been set up to pay for John Eisenman’s legal expenses — with many donors calling him a “hero” for rescuing his daughter.

However, investigators have not been able to corroborate any of Eisenman’s claims about Sorenson selling his daughter into prostitution. There are no independent facts verifying the account given by Eisenman, who was also found to be using methamphetamine daily around the time of Sorenson’s murder.

In the words of police spokesperson Nick Briggs, “We can’t corroborate the veracity of any of those statements.” Sorenson’s family has likewise claimed, in a statement released soon after his body was found, that their son did not sell Eisenman’s daughter into sex trafficking.

Now, officials will continue their investigation into this tangled case as John Eisenman awaits trial.

After reading about John Eisenman, learn about the Florida man arrested for trying to “barbecue” child molesters. Then, read about modern history’s most astounding real-life vigilantes.