From the "Alaskan Avenger" who attacked pedophiles with a hammer to the "Revenge Mother" who fatally shot her daughter's killer in the middle of his trial, discover some of the most shocking true stories of vigilante justice.

In a perfect world, justice would be served for every wrongdoing, especially heinous crimes like rape and murder. But in the real world, many people have felt let down by the law. So, throughout history, a small number of ordinary citizens have made the fateful decision to take the law into their own hands — to varying degrees of “success.”

Some real-life vigilantes serve a light sentence for their actions, largely hailed as heroes in the public eye. Others are thrown in prison for a longer period of time than the criminals whom they were originally trying to punish. Yet others pay the ultimate price during their quests for revenge.

From Marianne Bachmeier, the German mother who killed her daughter’s murderer, to Jason Vukovich, the Alaskan man who beat up sex offenders, these are some of the most startling real-life vigilante stories in history. 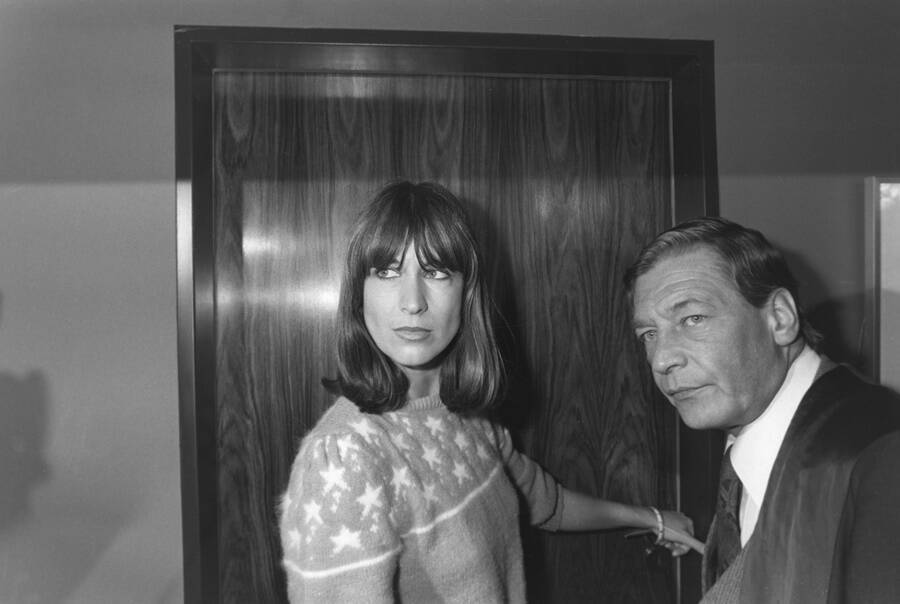 Patrick PIEL/Gamma-Rapho/Getty ImagesMarianne Bachmeier fatally shot the man who murdered her daughter during his trial.

When it comes to real-life vigilantes, postwar Germany has no better example than Marianne Bachmeier. A struggling single mother, she was horrified to learn that her 7-year-old daughter Anna had been killed. On May 5, 1980, the girl had skipped school and somehow found herself at the house of her neighbor — a 35-year-old butcher named Klaus Grabowski.

Anna’s body was later found in a cardboard box on the bank of a local canal. Since Grabowski already had a criminal history of child molestation, he was arrested almost immediately after his fiancée alerted the cops to the situation. Though Grabowski confessed to murdering the young girl, he insisted that he hadn’t sexually assaulted her beforehand.

Instead, Grabowski made a bizarre claim that the young victim had tried to “blackmail” him by threatening to tell her mom that he had molested her unless he gave her money. Grabowski also said this alleged “blackmailing” was the main reason why he had killed the child in the first place.

Marianne Bachmeier was already furious that her daughter had been murdered. But she became even angrier when the killer told this story. So when the man went on trial a year later, she had revenge on her mind. 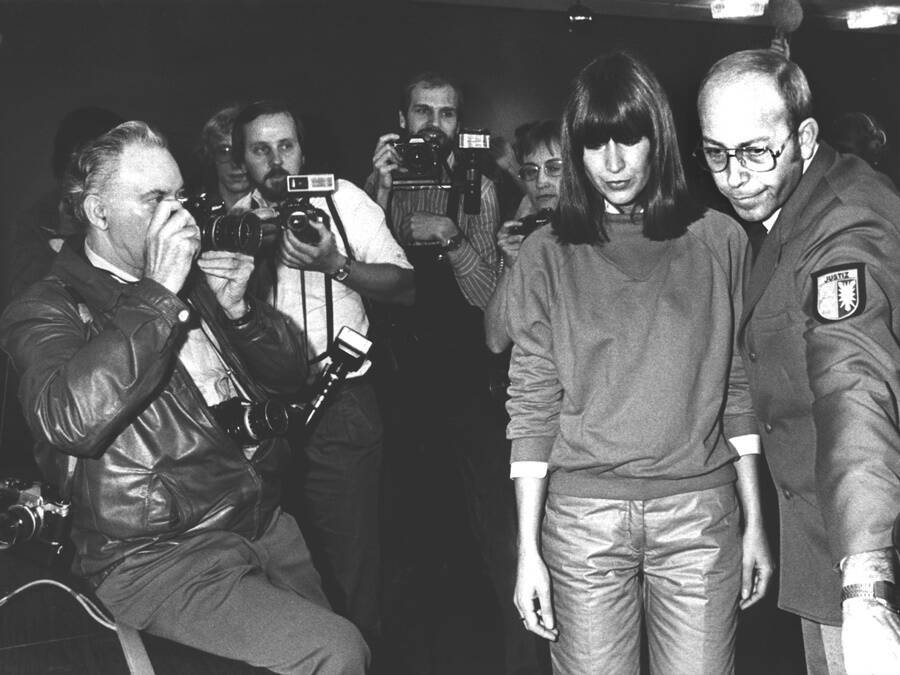 At Grabowski’s 1981 trial in the Lübeck district court, his defense argued that he had only committed the crime because of a hormonal imbalance, as he’d been voluntarily castrated for his crimes years earlier.

By the third day of the trial, Bachmeier had had enough. She smuggled a .22-caliber Beretta pistol in her purse, pulled it out right there in the courtroom, and shot at the killer eight times. Grabowski was ultimately hit with six rounds and ended up dying on the courtroom floor in a pool of blood. Judge Guenther Kroeger recalled that Bachmeier said, “I wanted to kill him.”

She then allegedly added, “He killed my daughter… I wanted to shoot him in the face but I shot him in the back… I hope he’s dead.” While it was clear from the dozens of witnesses and Bachmeier’s own statements that it was indeed her who killed Grabowski, she was soon put on trial herself.

The “Revenge Mother” case quickly became a sensation in Germany, with some hailing Bachmeier as a hero and others condemning her actions. For her part, Bachmeier claimed that she saw visions of Anna in the courtroom before shooting Grabowski and that she could no longer endure him telling lies about her daughter. She reportedly sold her story to Stern magazine for the equivalent of $158,000 in order to pay her defense attorneys.

Ultimately, the courts convicted Bachmeier of premeditated manslaughter in 1983. She was sentenced to six years behind bars for her actions.